Texture packs are a great way to change the look of Minecraft without making any big changes to the game itself. In this blog post, we will discuss how to install Fresh Animations Texture Packs and what they can do for your game. With these texture packs installed, Minecraft will look fresh and new – and your friends will be amazed at the difference! 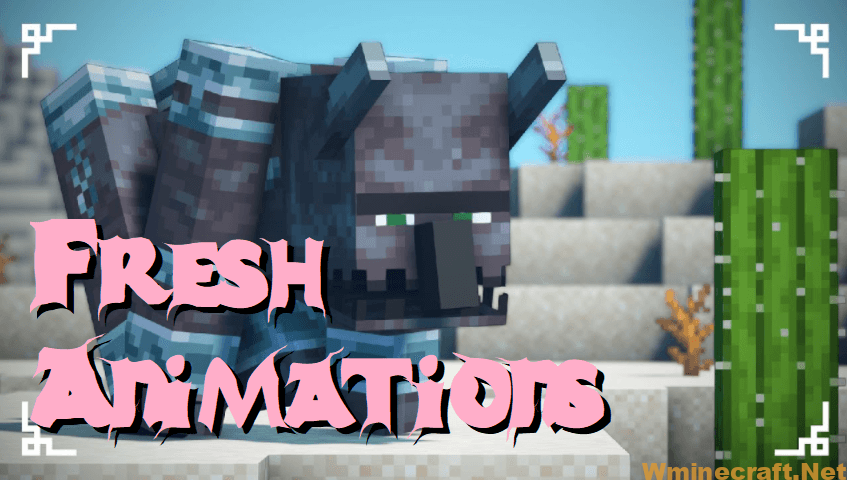 The graphics of Minecraft are simple and unimportant to the gameplay, but this resource pack has amazing animations that make monsters more lively. The motion is fluid like in computer games so players can enjoy it even when they aren’t playing with mods installed!

As said earlier, Fresh Animations makes mobs move smarter; however its high definition textures contrast heavily against Vanilla’s jerky appearances- which isn’t surprising given how much effort went into making every moment look as realistic (or detailed) on screen time consuming effect could convey. With all things considered though don

Do you already feel that Minecraft is becoming monotonous? Given all the content the games offer, that is unexpected. Nevertheless, I can relate to how you feel. Simple animations inevitably lead to boredom. And Minecraft undoubtedly possesses this. What do you know, then? That is no longer the case. Your love for Minecraft can be rekindled with the Fresh Animations resource bundle! Fresh Animations is outstanding. It transforms Minecraft into a brand-new game. Yet why? Continue reading as we reveal what we know about it. FreshLX has released an upgrade for Minecraft called the Fresh Animations texture pack. The goal of this project is to enhance the mob animations, which is nothing short of a straightforward goal. Prior to the release of this resource pack, mob movements were jerky and only consisted of predictable forward, sideward, and backward motions. After downloading and installing the Fresh Animations pack, Minecraft is completely transformed. Because they can now turn around, run or stroll without appearing jerky, jump, and perform other complex movements, mobs exhibit more intelligent behaviors. Since Fresh Animations is still in beta, expect to see a lot more in the future. There are currently three versions of it accessible. The villager, iron golem, witch, vindicator, evoker, pillager, and ravager mobs all have new animations in version 1.0. With Version 1.1, the illusion, creeper, zombie, husk, zombie villager, skeleton, and withered skeleton all get new animations. To receive new animations for the pig, roaming trader, ghost, and blaze, download version 1.2.

According to the developer, the present and upcoming animations were inspired by Minecraft dungeons and trailers. To get a sense of the intriguing things in the works, you might want to watch these again. Which is better, then? Minecraft’s original animations or new ones? Vanilla When it comes to animation, Minecraft can’t compete with Fresh Animations. As previously said, Fresh Animations improves the way the mobs move. The predictable and choppy animations of Vanilla Minecraft are unable to refute this. But nothing actually remains the same in terms of texture and aesthetics. Having said that, don’t anticipate that this resource pack will elevate Minecraft to the level of highly detailed video games. The fundamental gameplay is not altered by Fresh Animations. Therefore, don’t anticipate any novel mechanics from it. You shouldn’t be concerned because it simply changes how Minecraft feels, not the aspects that set it apart from other games. The Fresh Animations Resource bundle is not computationally intensive. Having said that, you don’t need to upgrade your gaming PC in order to use it. However, you must set up the Optifine Minecraft gaming utility. Both Custom Entities and Random Entity by Optifine are compatible with the Fresh Animations Resource Pack. Older versions might not function with Fresh Animations version 1.2, therefore choose to download Optifine-HDU-G8 to avoid the inconvenience of doing so twice.

Animated mobs in this pack: 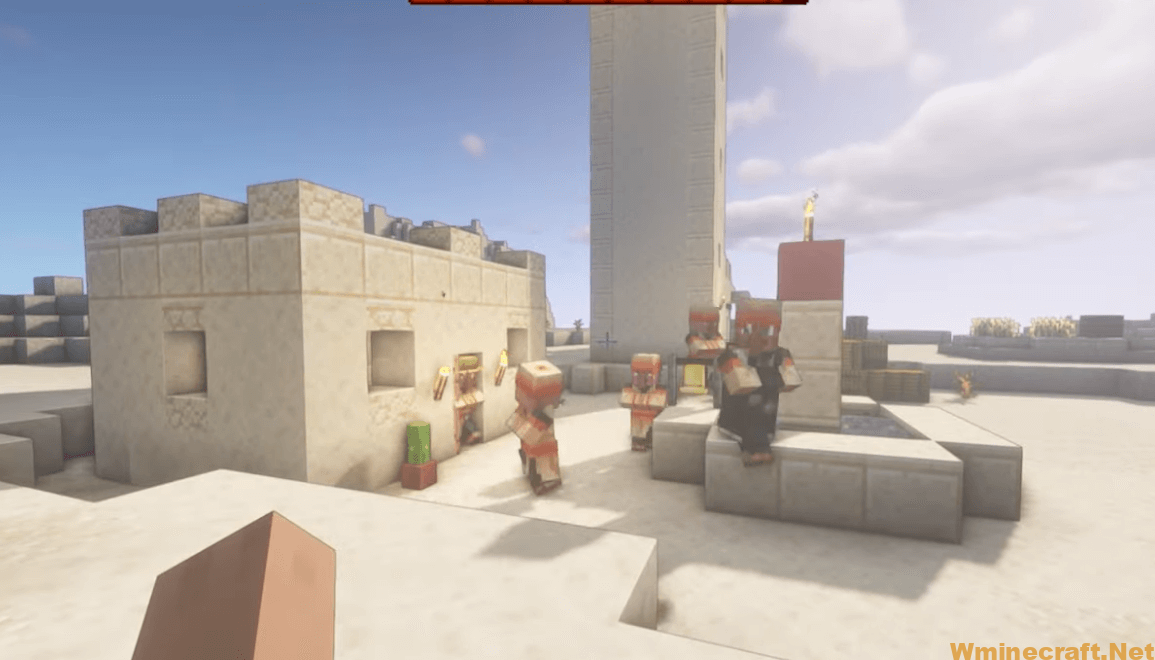 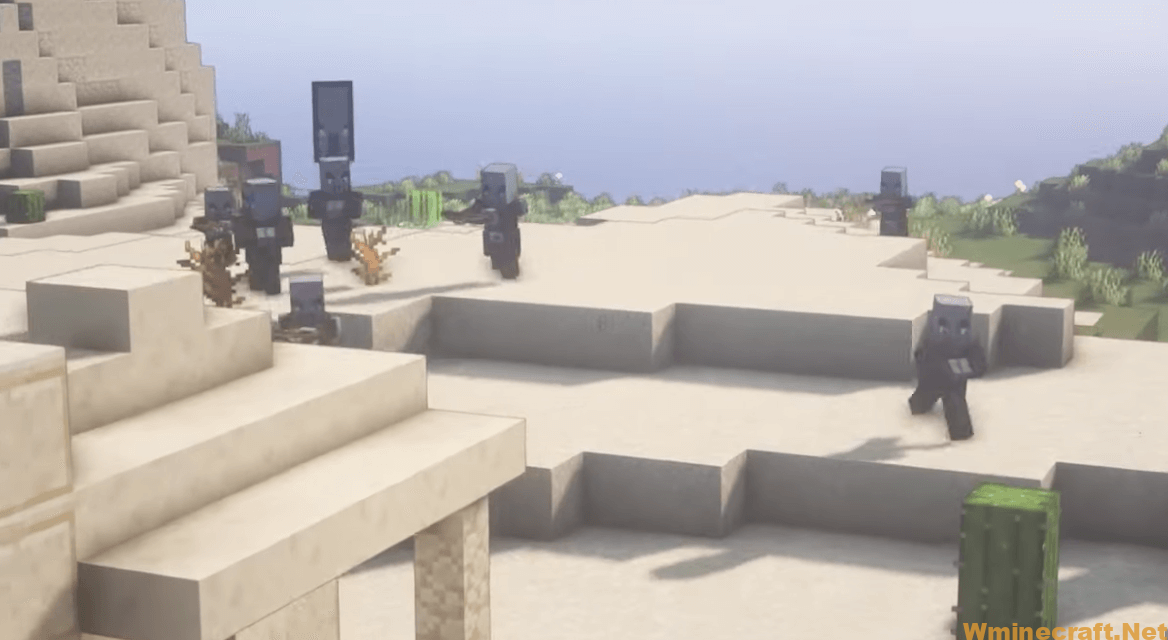 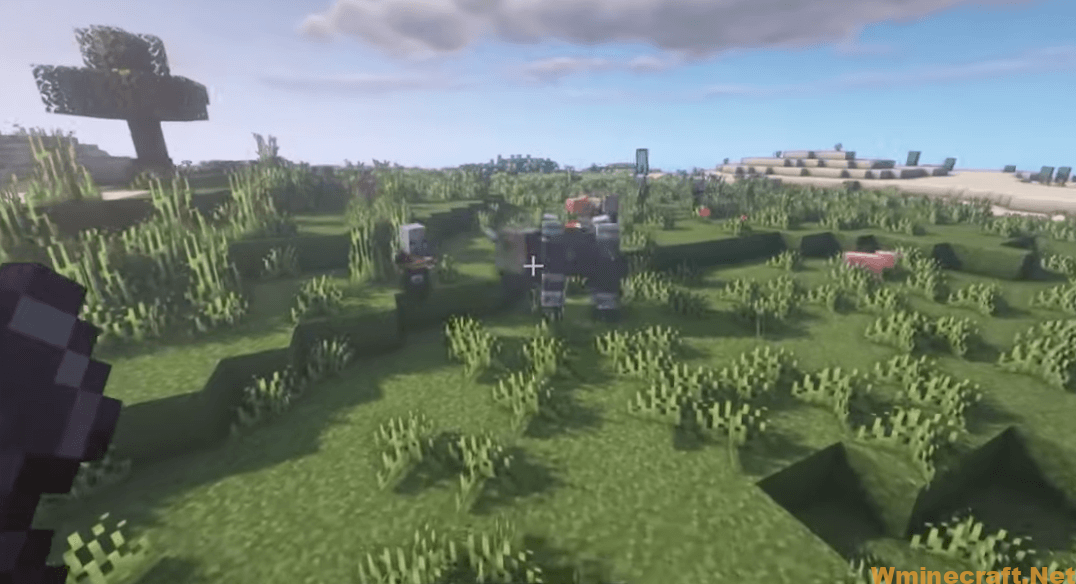 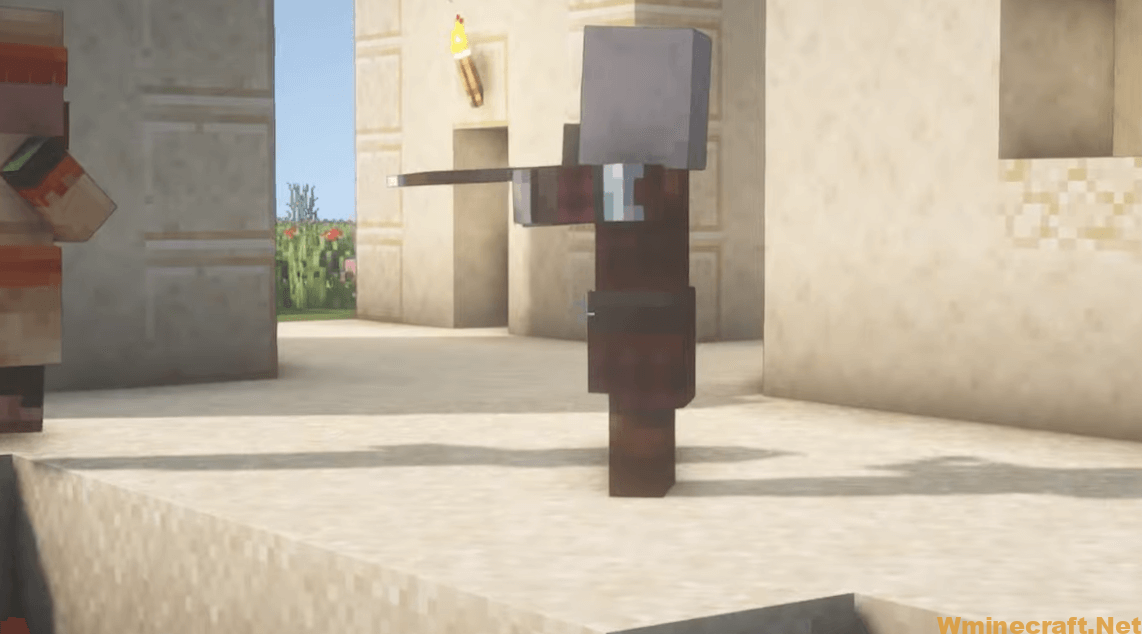 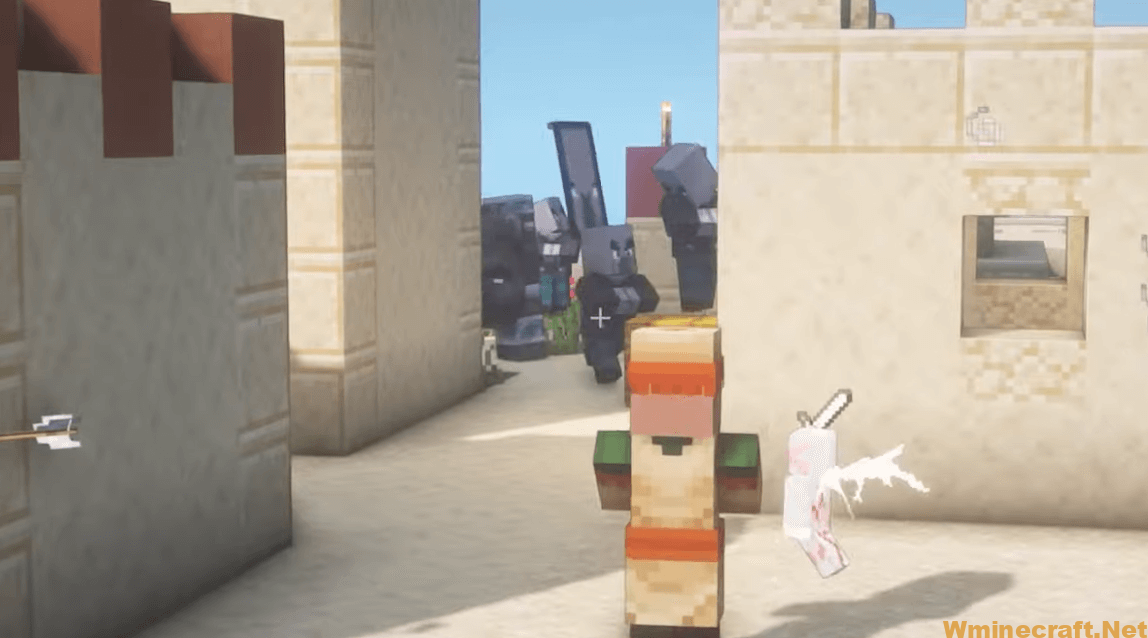 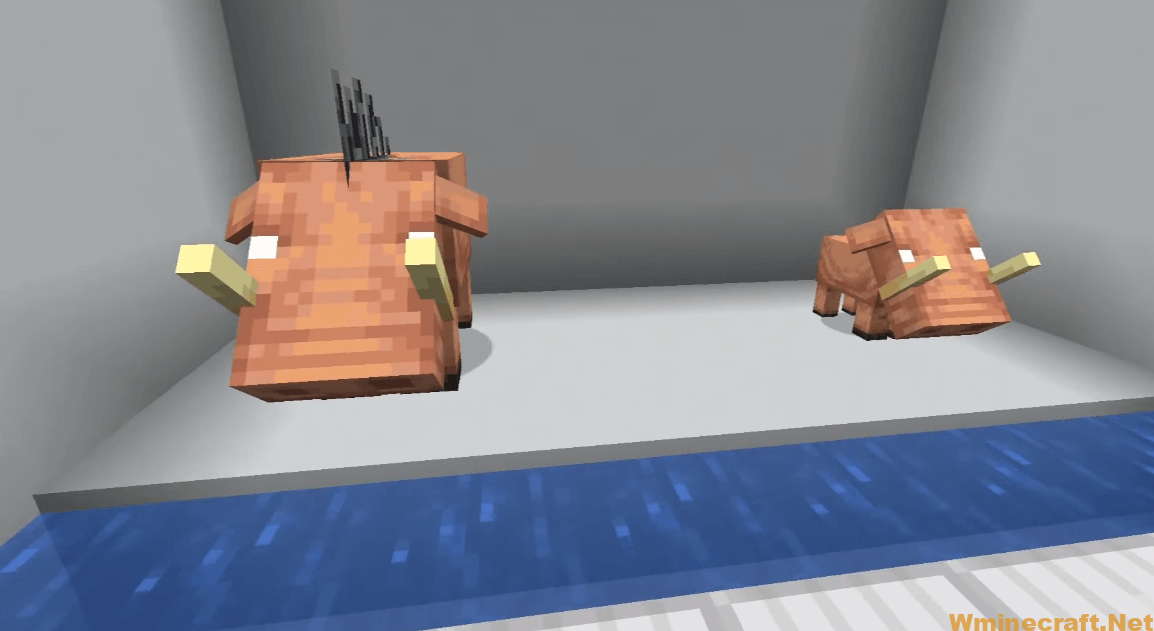 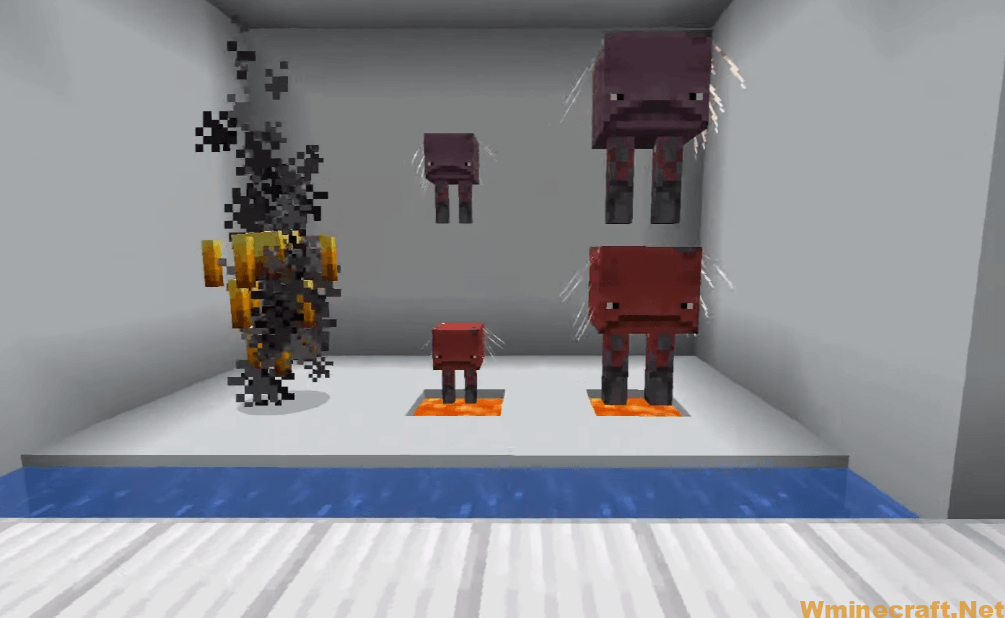 Check out the Fresh Animations Resource Pack on the Official Source

A. Fresh Animations Texture Packs are a way to make your Minecraft look better and more realistic. They add new animations, such as smooth walking, jumping, running, falling, swimming, and even breathing and sneezing!

The Fresh Animations Texture Packs are a way to make your existing Minecraft look better and more realistic. They add new animations such as smooth walking, jumping, running, falling, swimming and even breathing (like real life) and sneezing. The differences between the two types of packs are:

Q. How to install Minecraft with Fresh Animations Texture Packs?

A. To install the Fresh Animations Texture Packs, follow these steps:

1. Download the “Fresh Animations Texture Packs” you want to install from the link below:

3. Open the ZIP file you downloaded and extract the folder into your Minecraft “texturepacks” folder.

4. Start Minecraft and select the texture pack you want to use from the Skin/Texture Packs menu. Enjoy!

A. No, there is no difference between these two packs, only that one is a texture pack and one is an animation pack.

Q. What are Fresh Animations?