What is Biomes O' Plenty Mod?

The mod is an immense Minecraft biome mod, which brings plenty of new, unique biomes. It introduces new plants, trees, building blocks, mobs, and much more to the game, to go along with existing biomes. 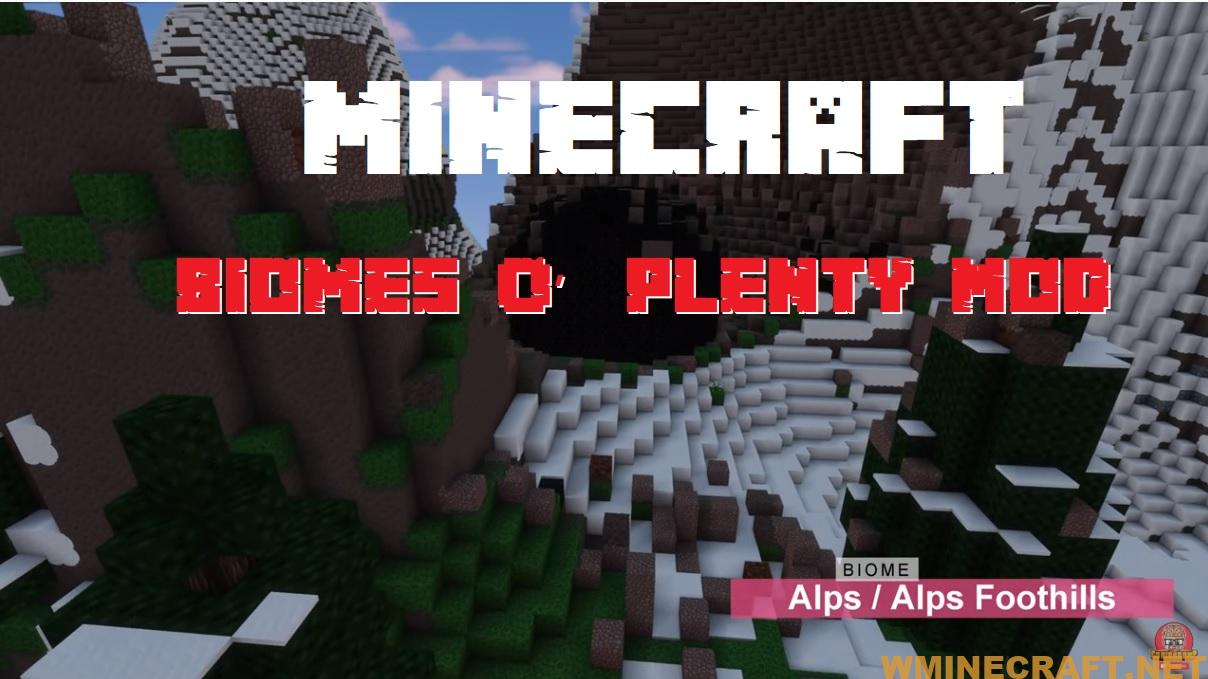 The mod not only focuses on the actual biomes but also on fantasy biomes. Among the famous examples are Garden and Fungi Forest. It adds plenty of biomes for the players to discover and is functional with several other mods, including Mystcraft.

Throughout the 1.6.4 and above authorized modpacks, Biomes O ‘Plenty replaced ExtrabiomesXL. A completely different dimension, the Promised Lands was further added in the older iterations which built another environment for the player to discover loaded with blocks and mobs from Biomes O’ Plenty. It includes an Ether-like universe of floating islands and animals, new plants, and spawning ores throughout this world.

It’s an expansive biome mod for Minecraft that adds a slew of new, unique biomes to the Overworld and Nether! To go along with the new biomes, it adds new plants, flowers, trees, building blocks, and much more! 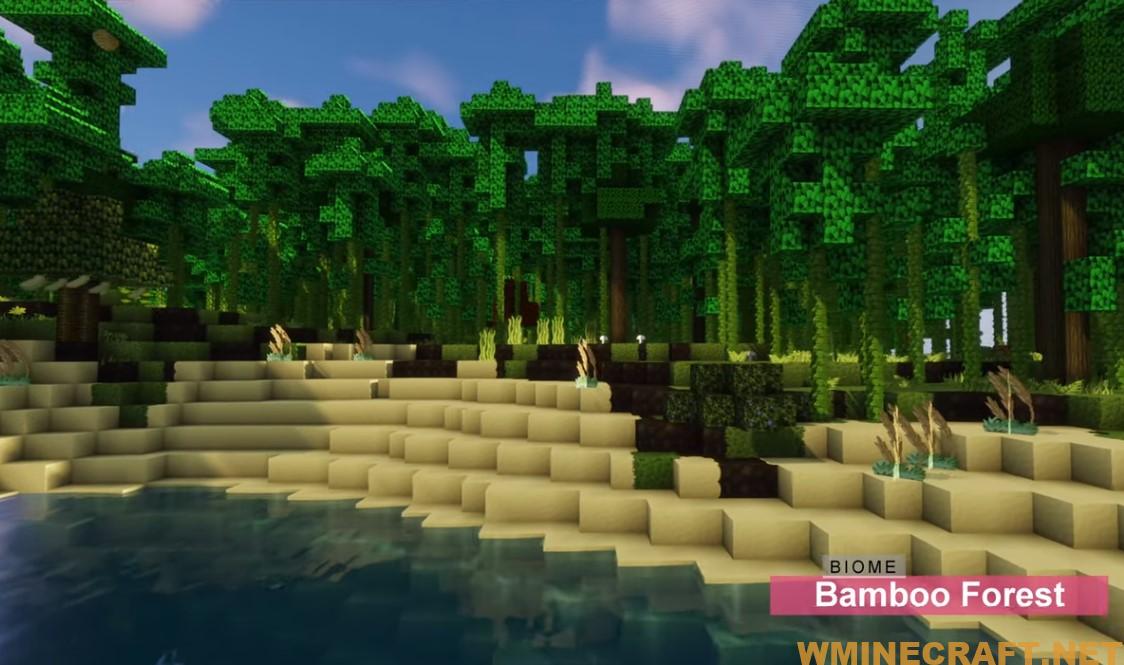 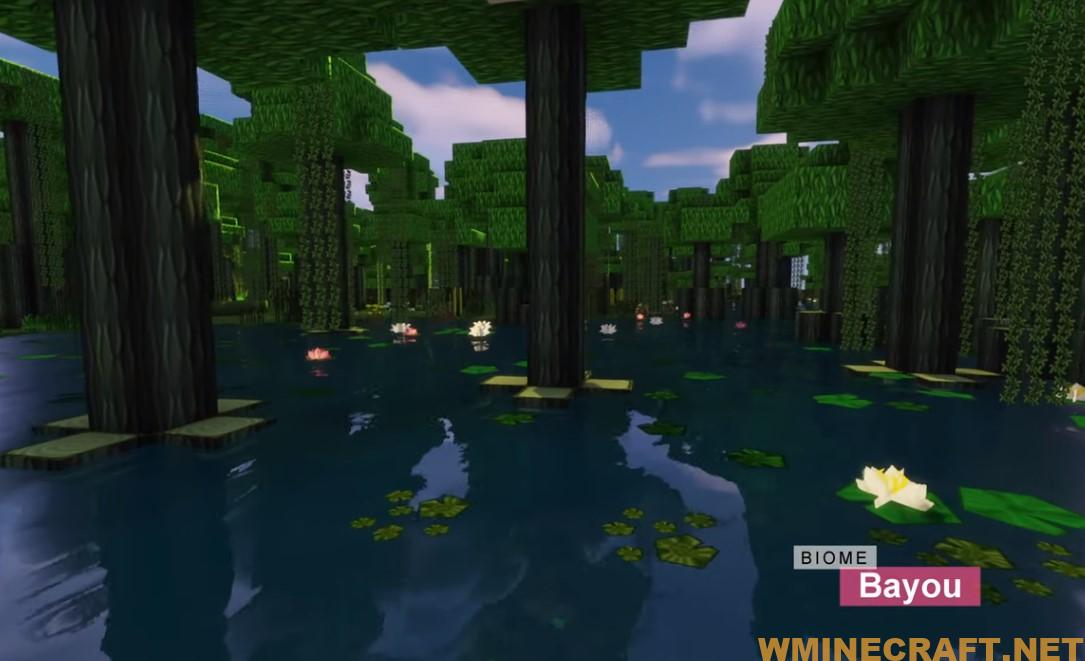 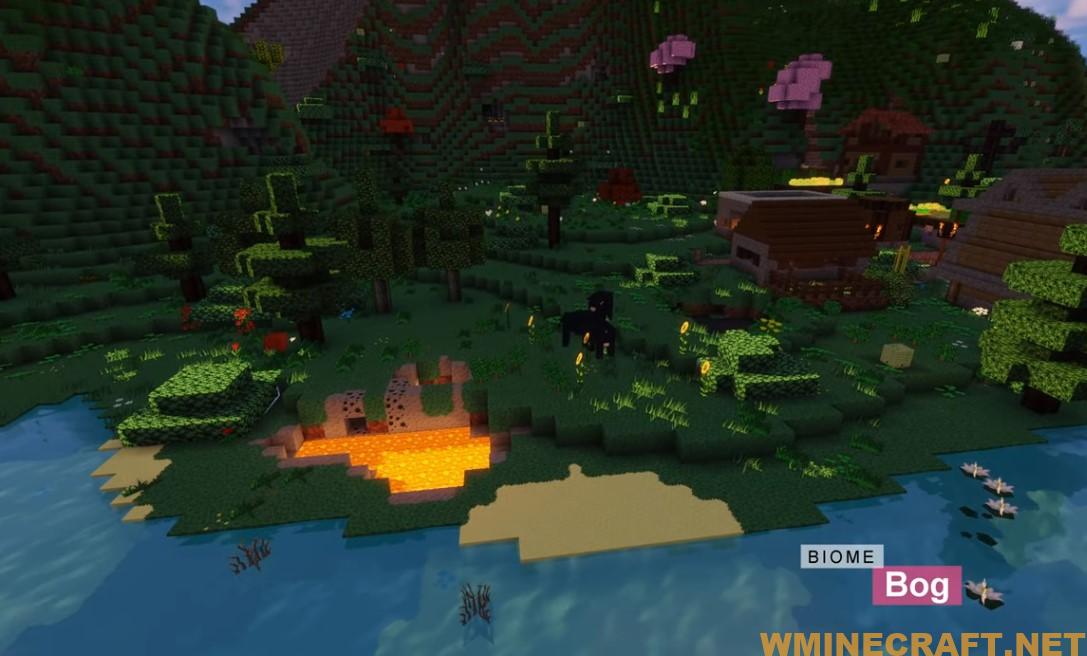 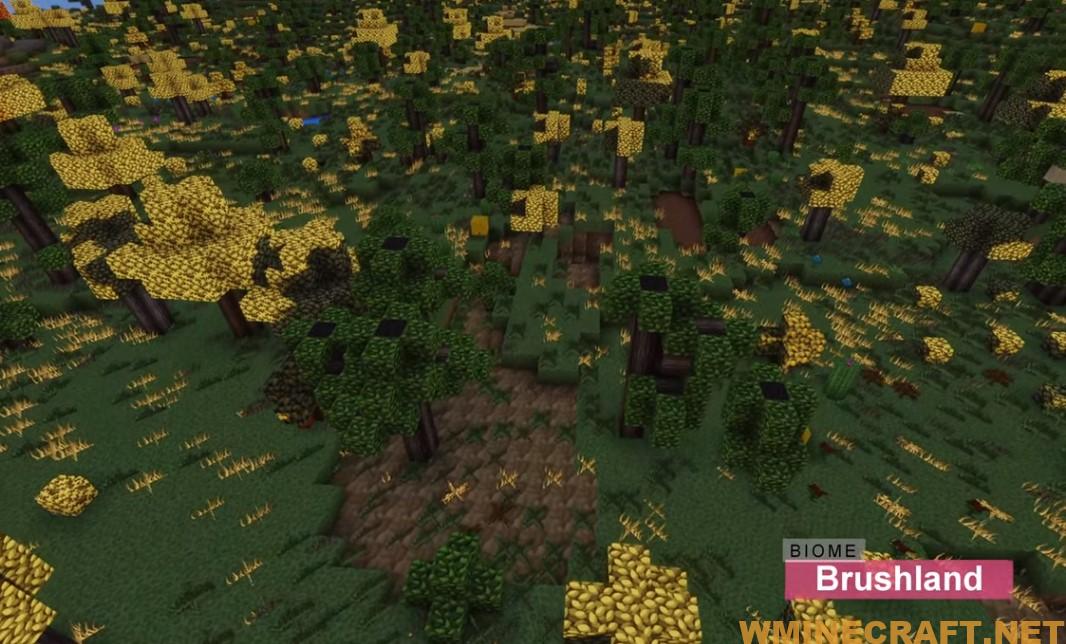 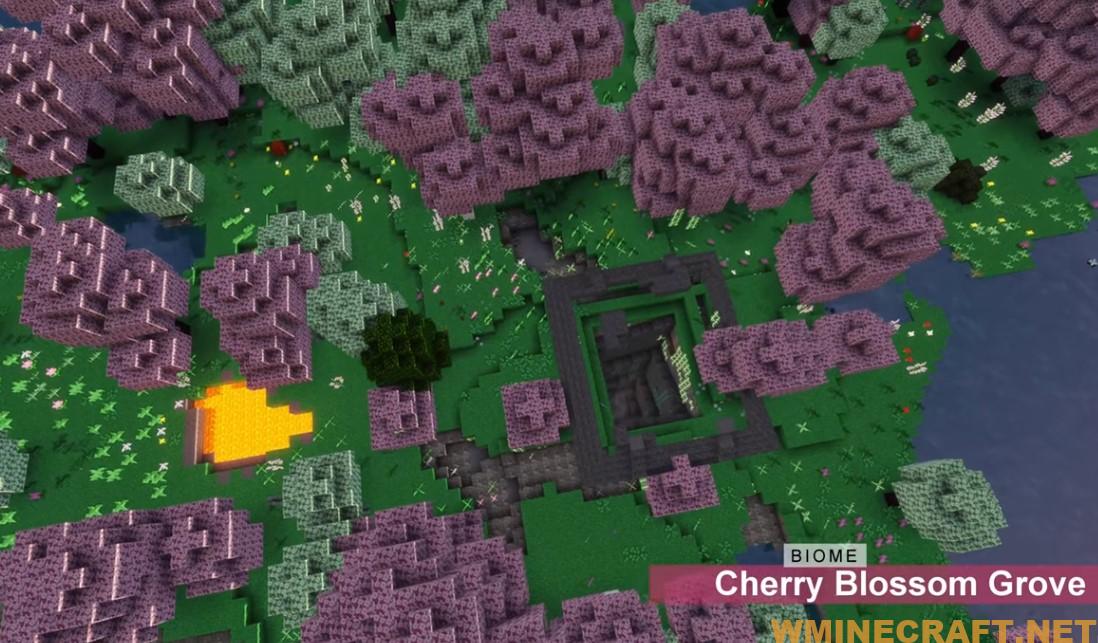 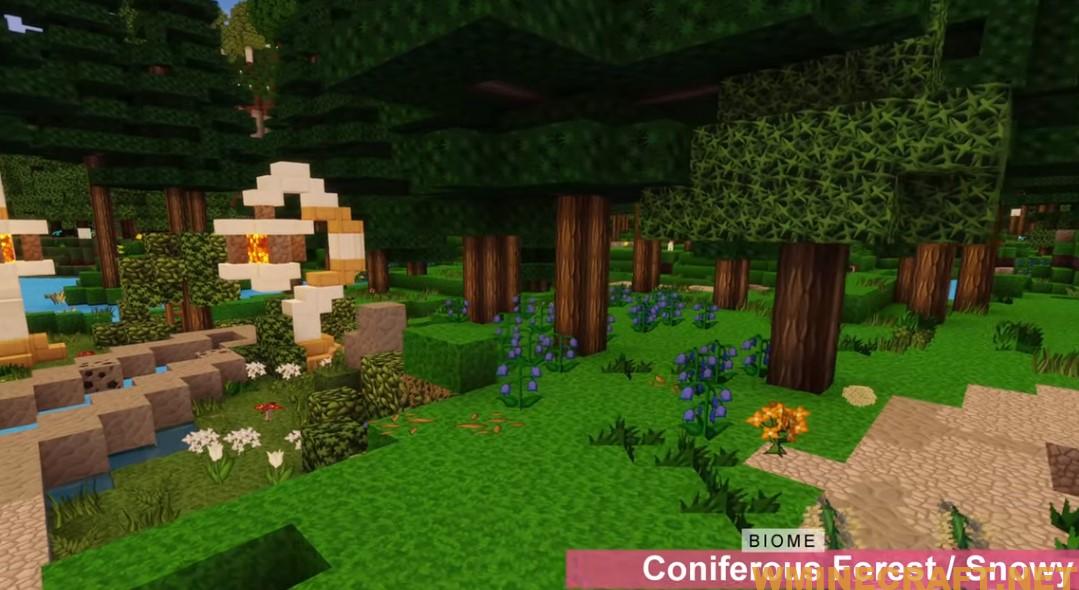 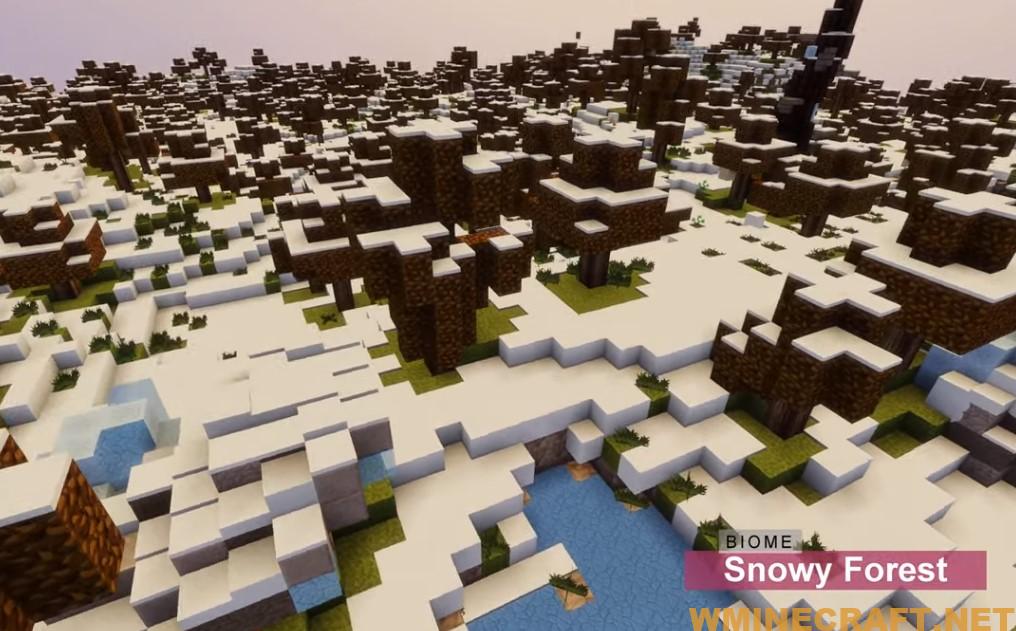 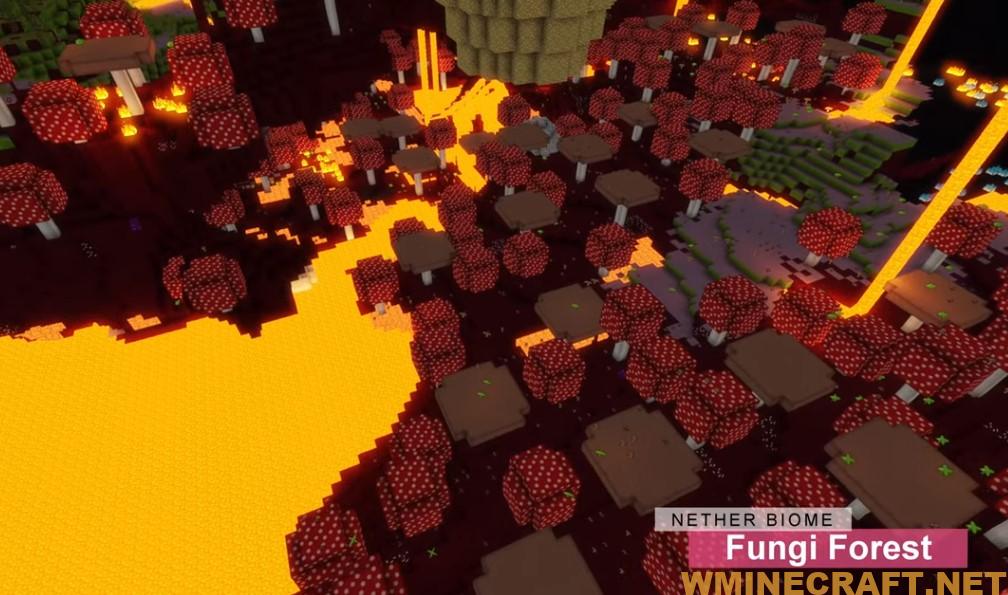 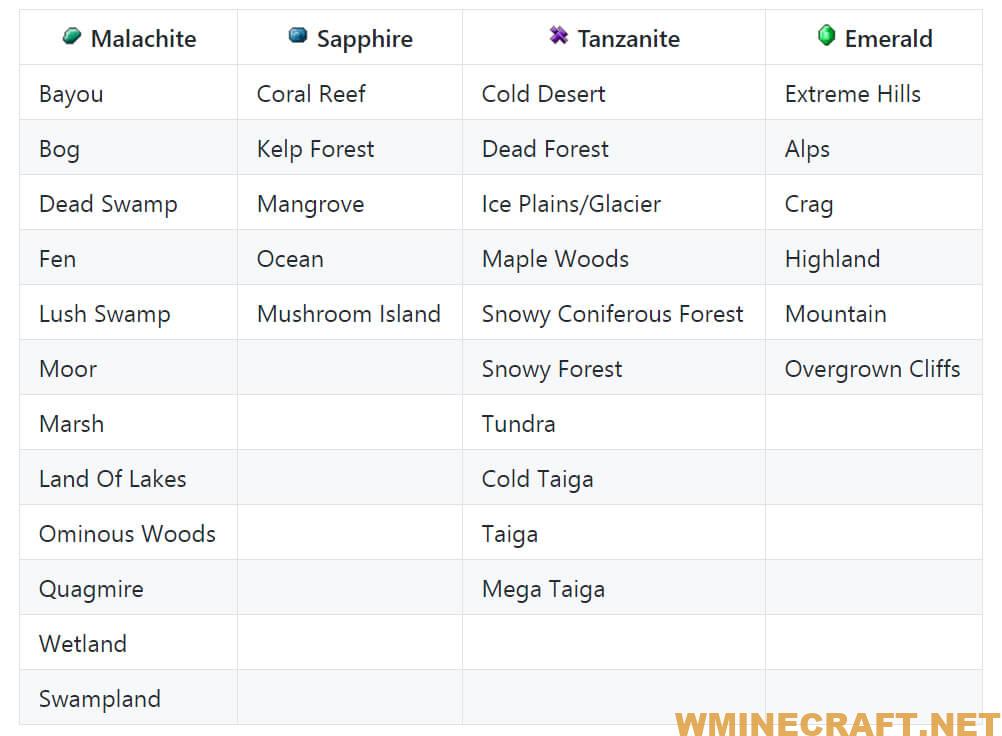 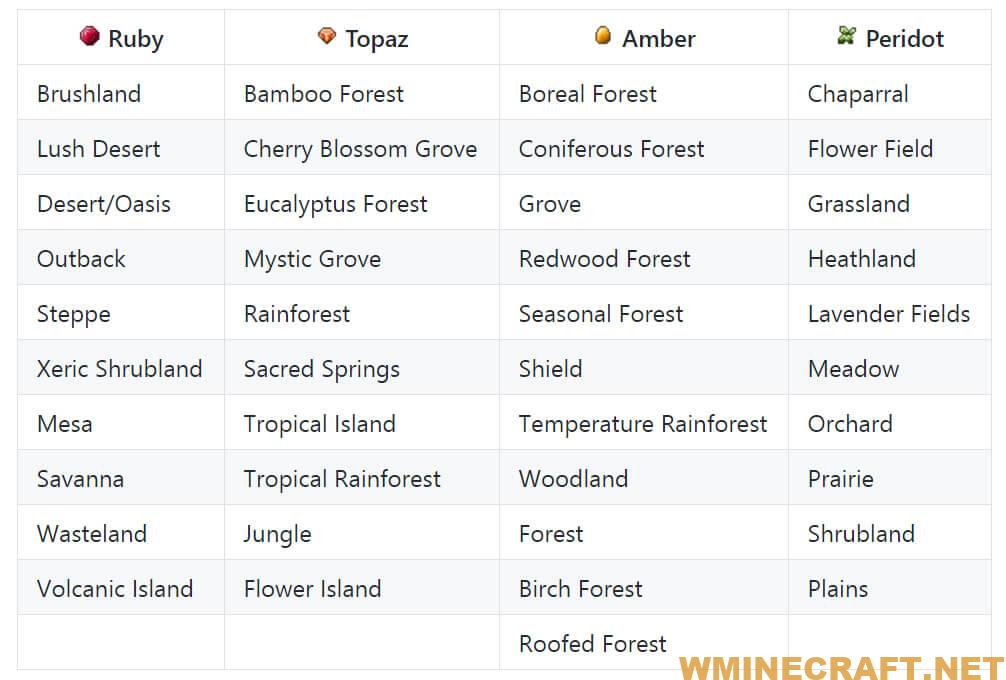 1. Download Minecraft Forge Installer, the file Biomes O’ Plenty Mod.
2. Right-click Forge Installer, Run as Administrator and click OK to install Forge.
(You can skip this step if you have Minecraft Forge installed)
3. Open Start on desktop&gt; Open Run (Or you can use the Windows + R
keyboard shortcut)
4. Type %appdata% into Run and press Enter.
5. Go to /.minecraft/mods folder
6. Place the jar file of the mod you downloaded in the mod folder and then run
Minecraft.