Fancy Skies Resource Pack for Minecraft: Make Your Game Look More Realistic. Fancy Skies is a resource pack that adds a very realistic sky to Minecraft and makes the game look more real. Fancy Skies changes various aspects of the natural environment, such as rain and storms, caves, and so on. Fancy skies requires you to have custom sky enabled in settings with clouds disabled in order for textures to work correctly. 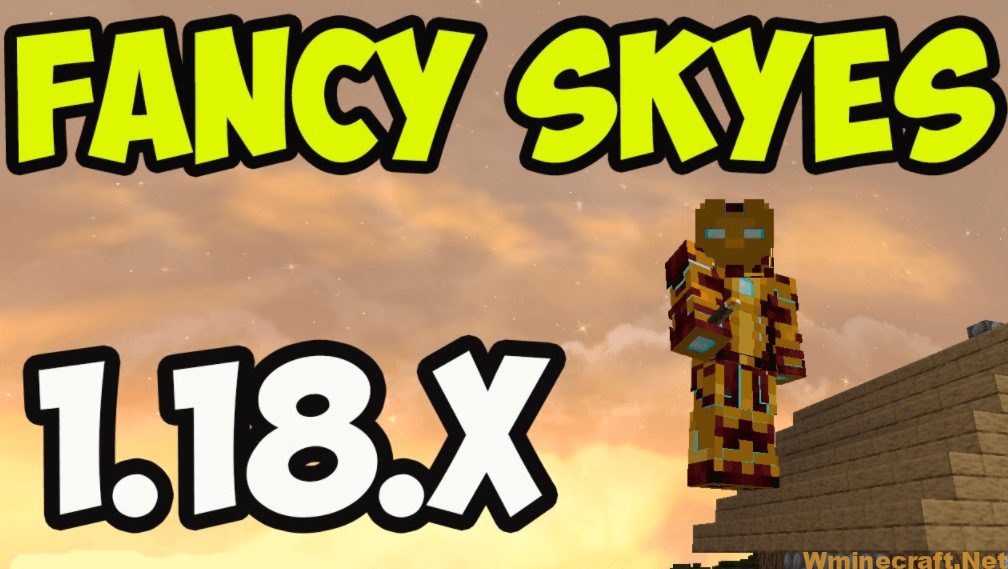 The Fancy Skies resource pack does exactly what its name suggests: It beautifies Minecraft’s sky. Vanilla The sky in Minecraft is common, and while it initially appears gorgeous, it can quickly lose its appeal. You’ll adore the beautiful splendor that Fancy Skies transforms the scene into. Although we’ve had the opportunity to experiment with different texture packs that alter Minecraft’s skies, the Fancy Skies texture pack easily outperformed them all. It’s magnificent, of the highest quality, and raises the bar for other texture packs that alter the sky. Because it outperforms other texture packs in this category, is breathtaking, and is well-optimized, we strongly advise using this back. In comparison to other Minecraft packs that alter the sky, we think that the Fancy Skies resource pack has one of the most imaginative and distinctive designs. It transforms the setting into something the gamers would love, which gives the game greater depth. Fancy Skies goes beyond simply making the sky look prettier. There have been many packs recently that alter Minecraft’s skies to look more appealing and to be more than just a static image. Its original idea, which it flawlessly accomplishes, provides dynamic and changing skies to Minecraft. Players won’t have to look up and watch the same monotonous sky and slightly shifting clouds any longer. Every area in their planet will have an amazing, lifelike sky as its backdrop. The novelty of this resource bundle is one of our favorite features. The majority of resource packs you’ll find replicate the same ideas as other packs in the same category, overusing concepts to the point where they stop being novel and lose their appeal, but Fancy Skies deftly integrates a brand-new feature we have never encountered when testing other packs. Once the pack has been installed, your in-game sky will significantly enhance, shifting from a basic Minecraft version to an astonishingly realistic and breathtaking spectacle. The Fancy Skies resource bundle is quite great, especially considering that the sky is its primary subject.

The great quality and attention to detail make it powerful enough to be used on its own, but it’s also the ideal resource pack to utilize in conjunction with another that changes the blocks to make them more realistic or attractive. You will be astounded by everything it has to offer, whether you combine it with another texture pack or use Fancy Skies exclusively to enhance the visual appeal of your game. Fancy Skies has exceptional and breathtaking visuals that surpass expectations, but it’s not the only aspect of this pack that we like. It’s amazing from a technical standpoint as well. Due to the pack’s high level of optimization, these features can be added without affecting FPS. Unexpectedly, low-end PCs can run with it quite fine too! It’s not surprise that a pack like this need a high-end device to run! You may expect excellent visuals and very little to no lag or problems that might interfere with or ruin your entertainment. Almost every player may easily enjoy this set. Since its release, Fancy Skies has had significant popularity and a high download rate, which is attributable to the fact that anyone may use it without having to upgrade their devices. If you like the textures in vanilla Minecraft but still want some high-end upgrades, this pack is ideal for you. The more realistic it is, the more fun playing becomes. You may more fully experience the world and truly appreciate the sky. Overall, the visuals have improved without lag or requiring a very costly PC. To unlock all of Fancy Skies’ features and have access to the brand-new custom sky, you must install Optifine. While installing Optifine and turning on its “Custom Sky” option while in-game will unlock all of its features, trying to play Minecraft without it will result in the skies staying the same as they were in the vanilla version of the game. You’ll get to enjoy everything the pack has to offer, including the exquisitely depicted sky and fluffy clouds floating through it. The only way to appreciate how wonderful this resource pack is is to install the pack and use it for yourself, thus we strongly advise that everyone do so. 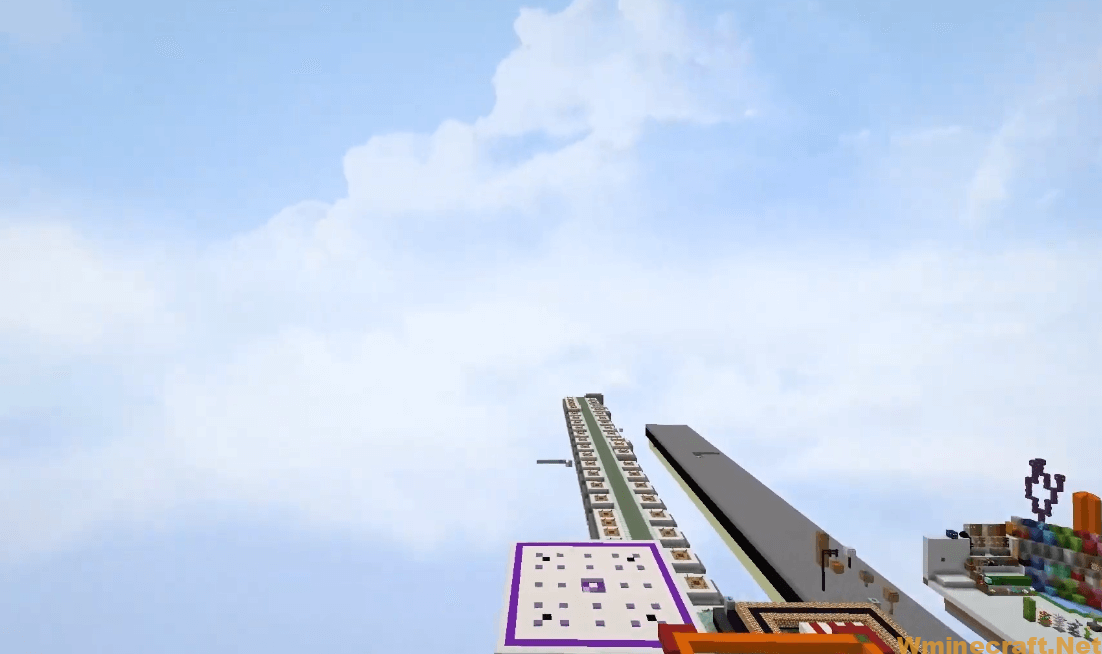 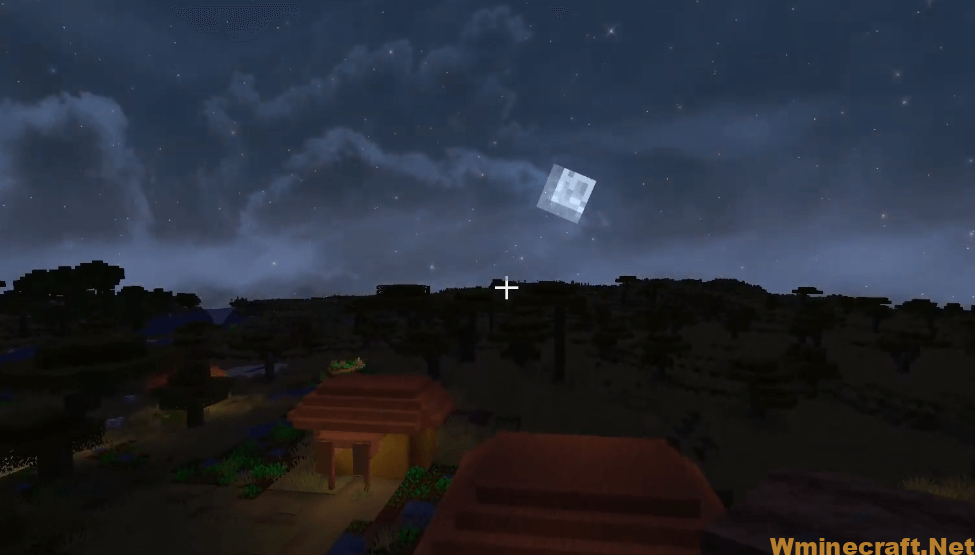 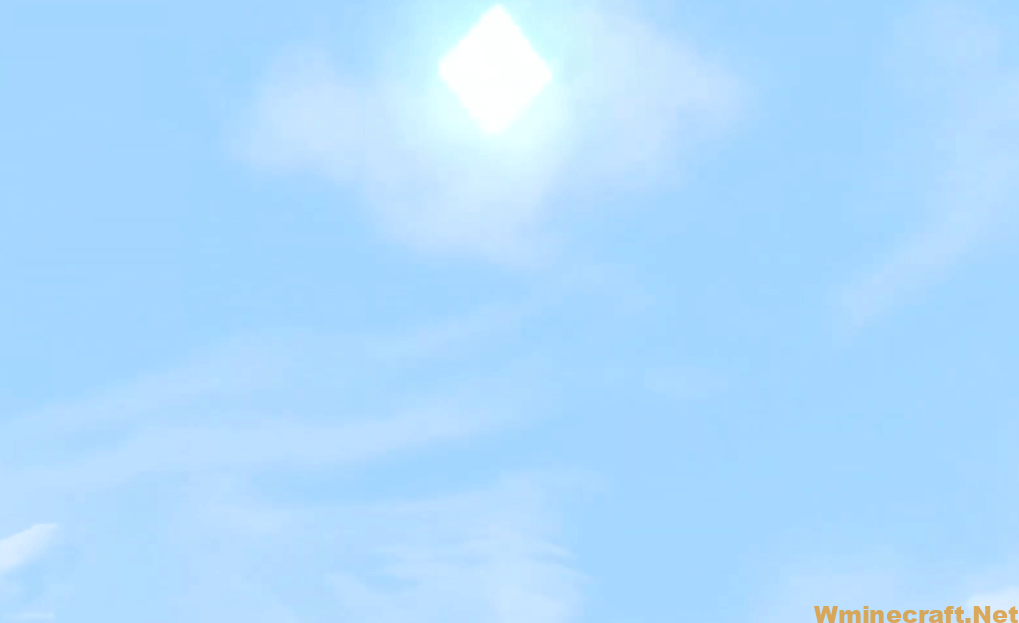 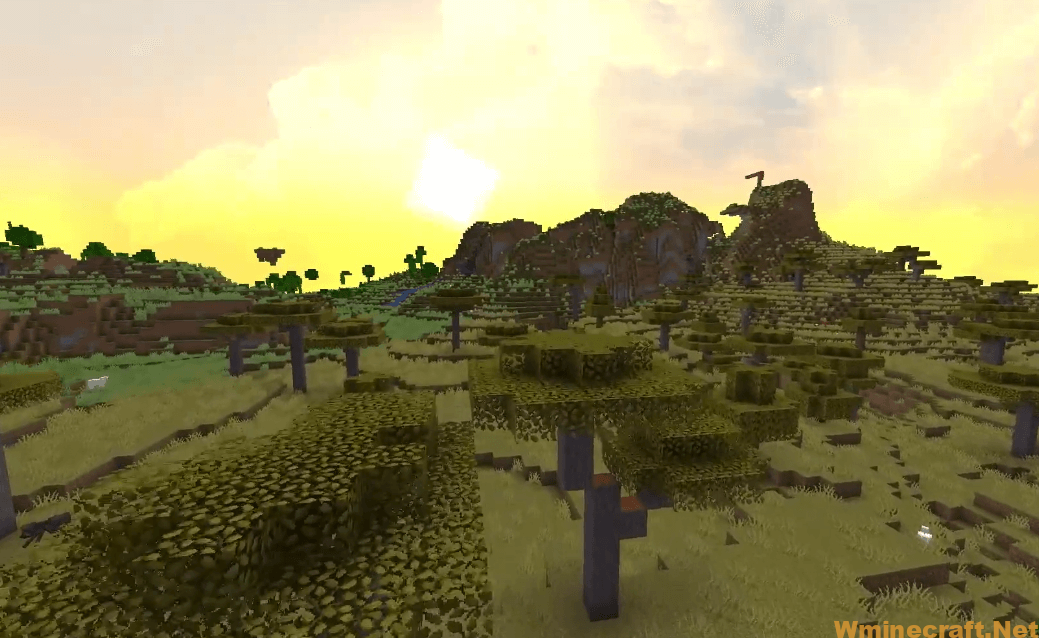 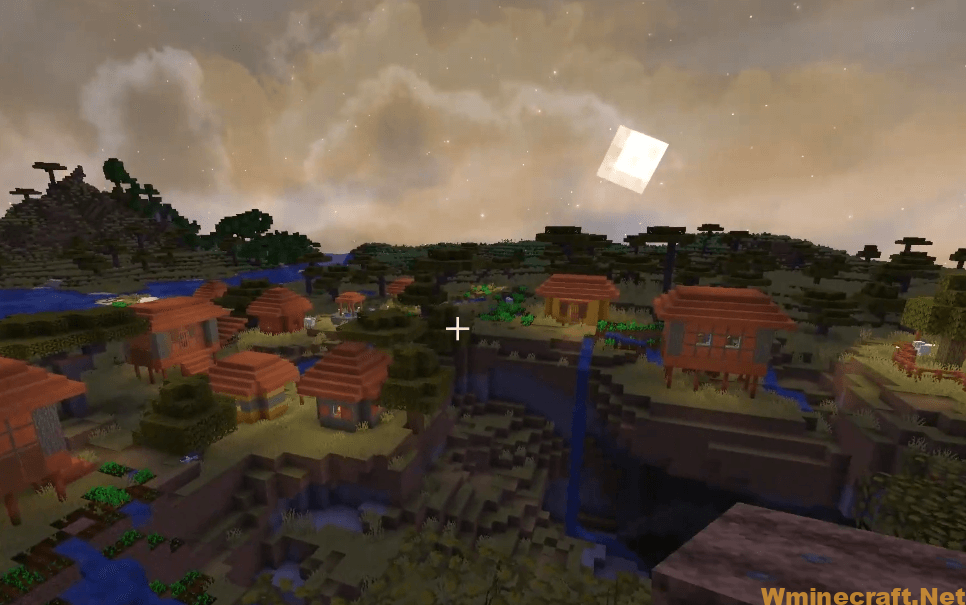