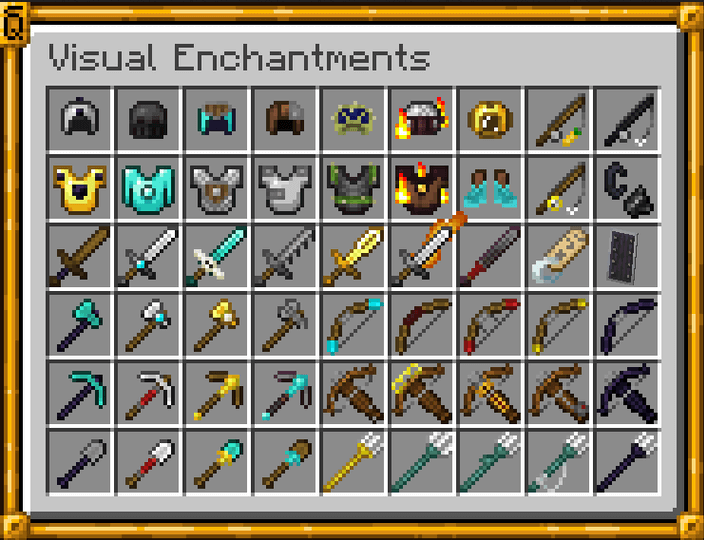 One of the most well-liked resource sets for Minecraft is Visual Enchantments. You probably already know that one of Minecraft’s biggest features is the ability to enchant the majority of things, such as swords, arrows, and armor. The issue with enchantments in this game is that you can’t tell from the outside what kind of enchantment is being put on a certain object. Reading the item’s information is the only way to find out. It’s not always convenient to do this. The majority of us desire a better answer to this.

Following the release of the Visual Enchantments resource pack, this is both doable and no longer a problem. You will note that after downloading and installing this pack, all of your charmed things now show enchantments not only in the description as text but also as aesthetically distinct items. For instance, enchantments with increased protection will resemble additional iron sheets on armor, and enchantments with breath will resemble a swimsuit helmet. In general, this is one of the best Minecraft mods ever, and we heartily suggest it to all players.

All enchantments have themed item changes: 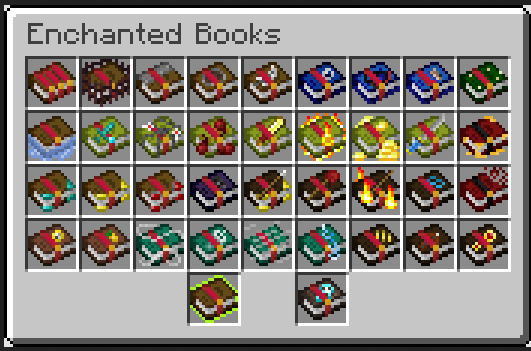 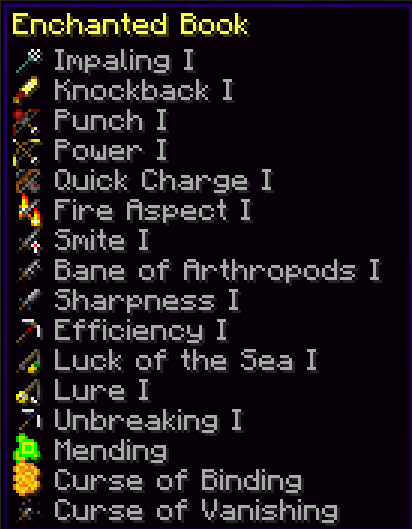 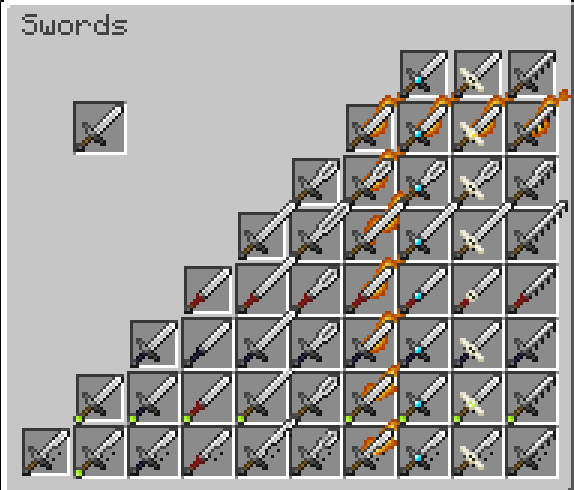 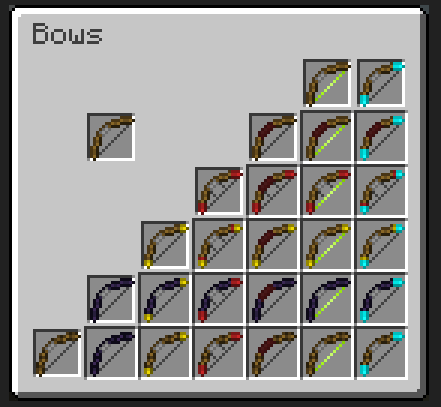 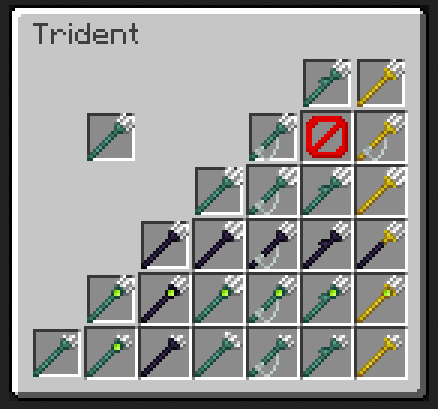