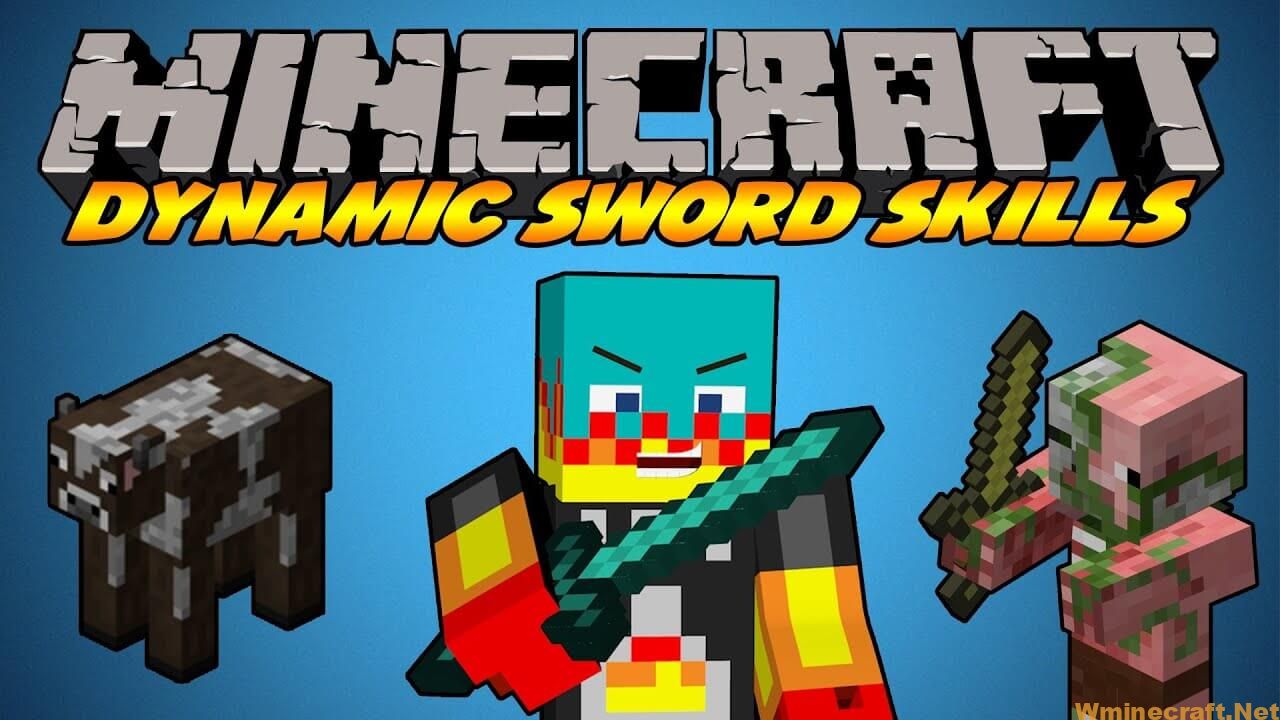 With Dynamic Sword Skills, players can learn special technical skills such as focusing on a target or a lethal finishing move or allowing them to learn multiple skills at once, doing work. Coping with monsters and participating in combat becomes a lot more engaging. If you are too close to the target, the attack will not be strong enough to damage the target. 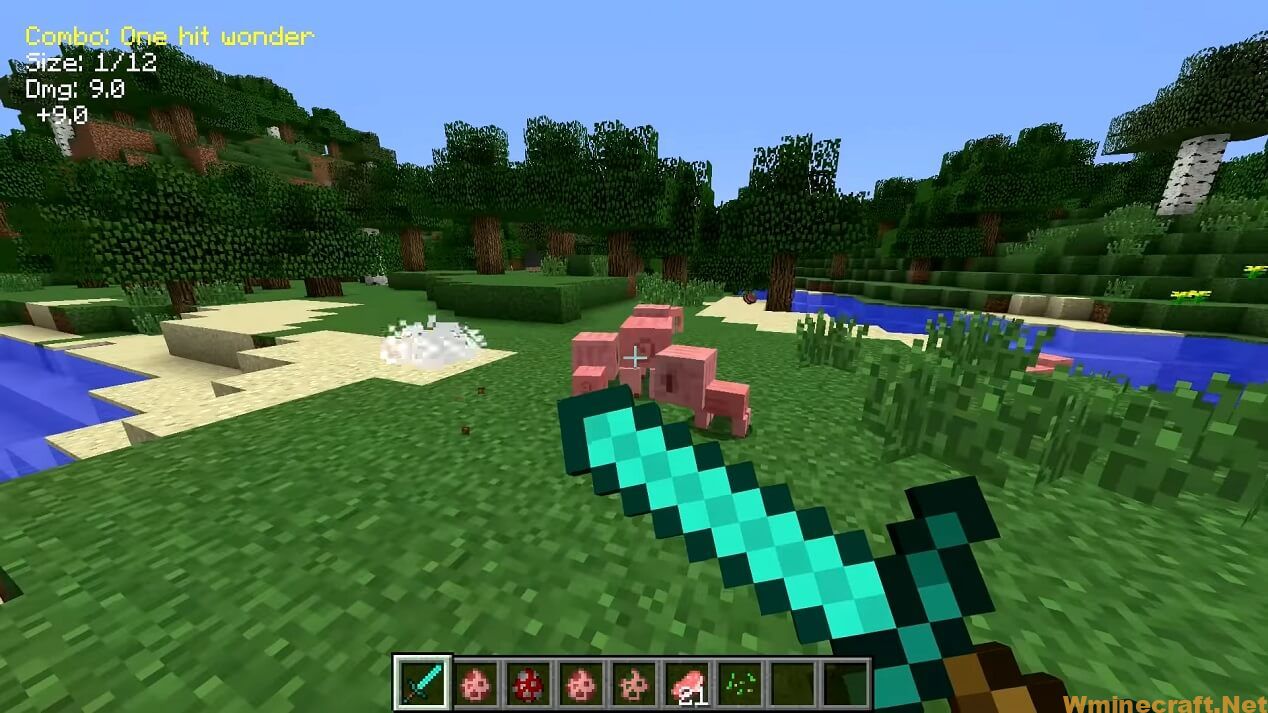 After installing Dynamic Sword Skills, you will be able to perform different types of sword strokes, for each of which high-quality and realistic animations are created.

You can also fend off attacks by opponents and counterattack. To activate, you only need one touch using the arrow keys. 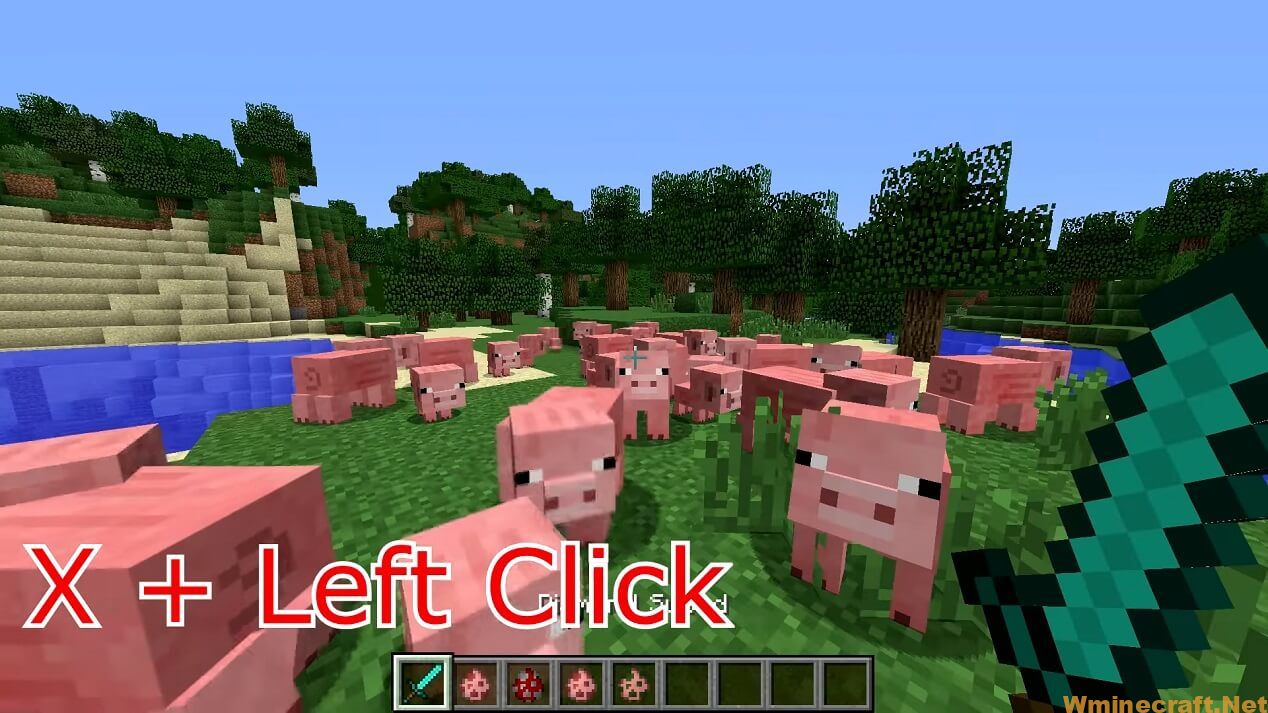 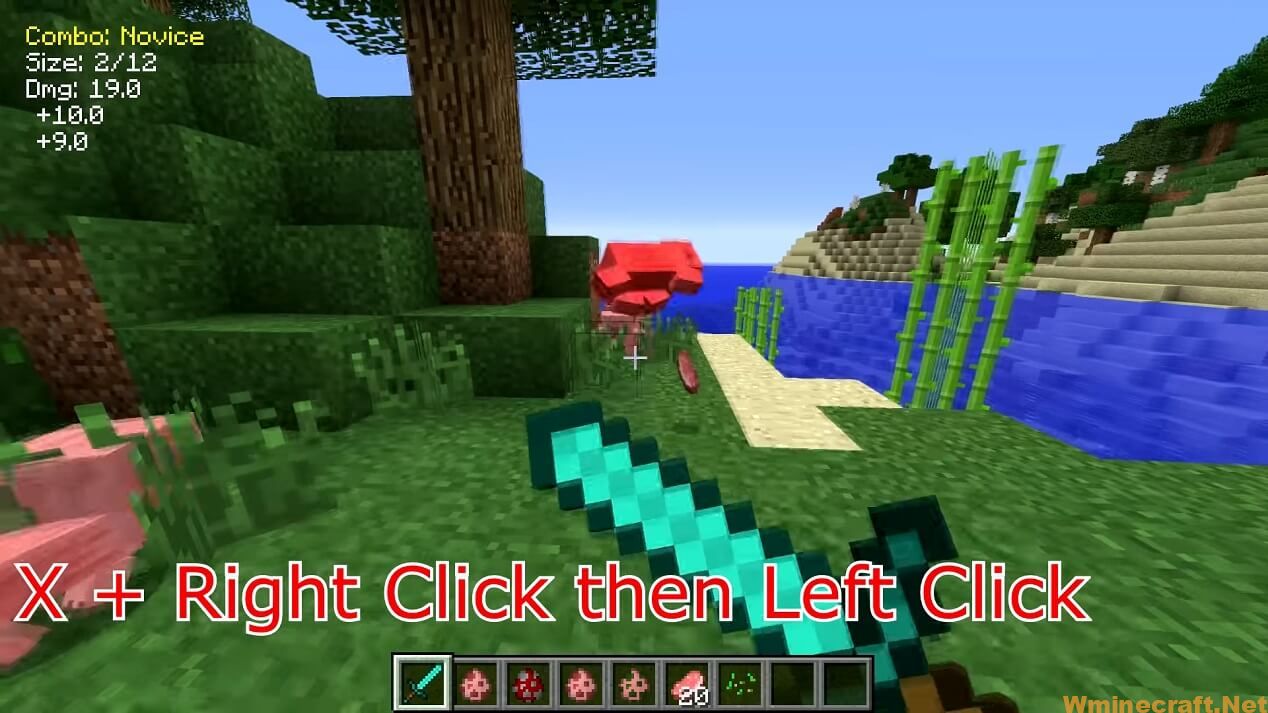 Dynamic Sword Skills Mod for Minecraft also provides many skill items to help users get used to new skills even if you do not know anything about it. These items appear scattered in the Minecraft game world. This Minecraft mod will help you to have more unique battles with the Skill of arranging, dodging, and giving strategic attacks to the enemy. 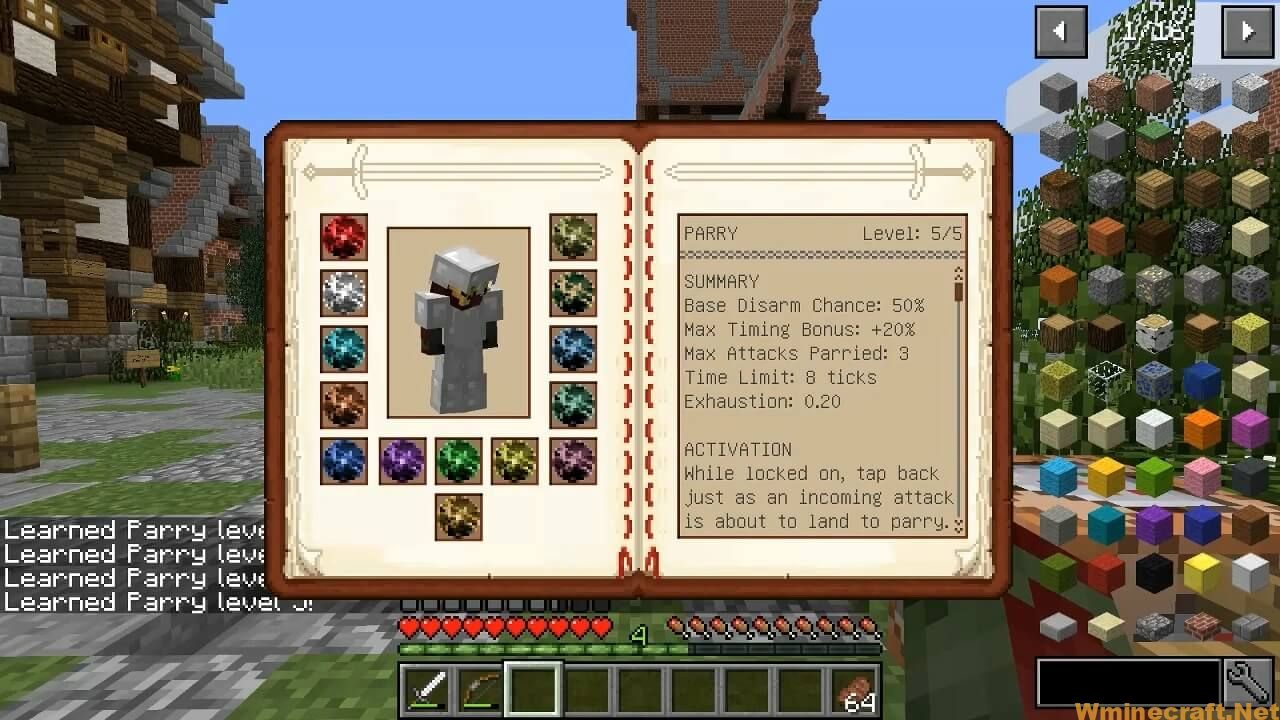 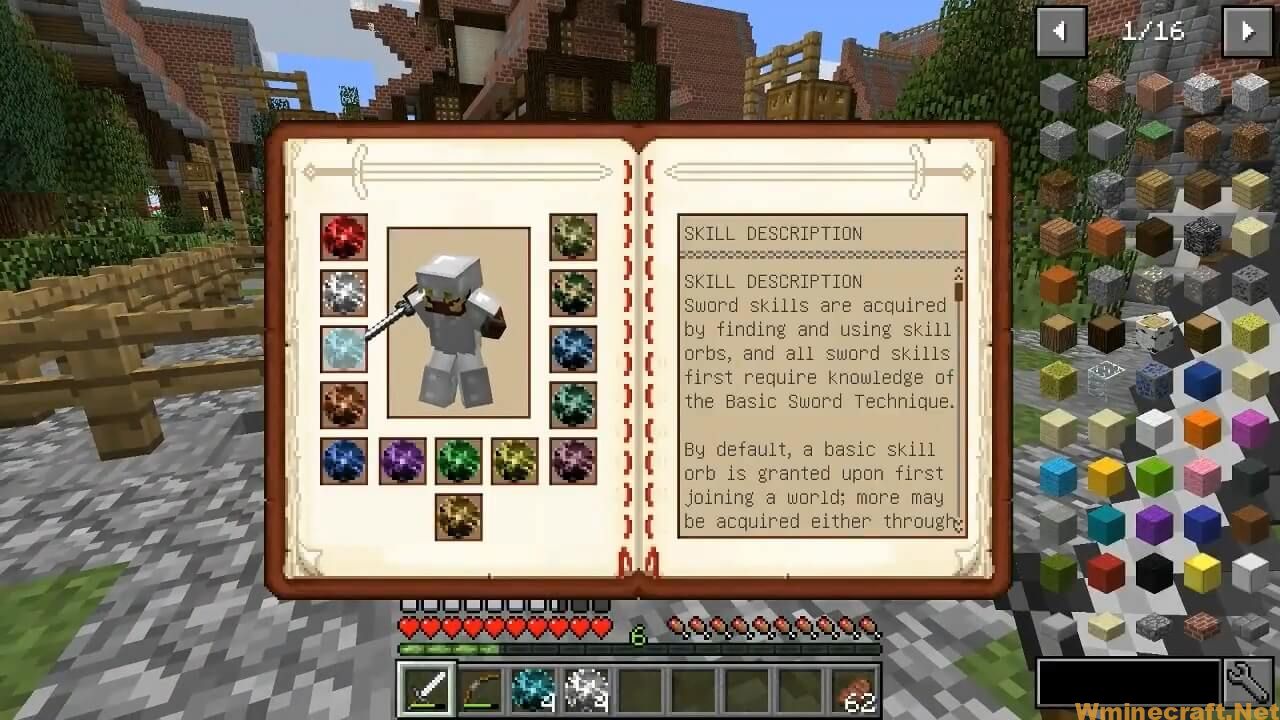 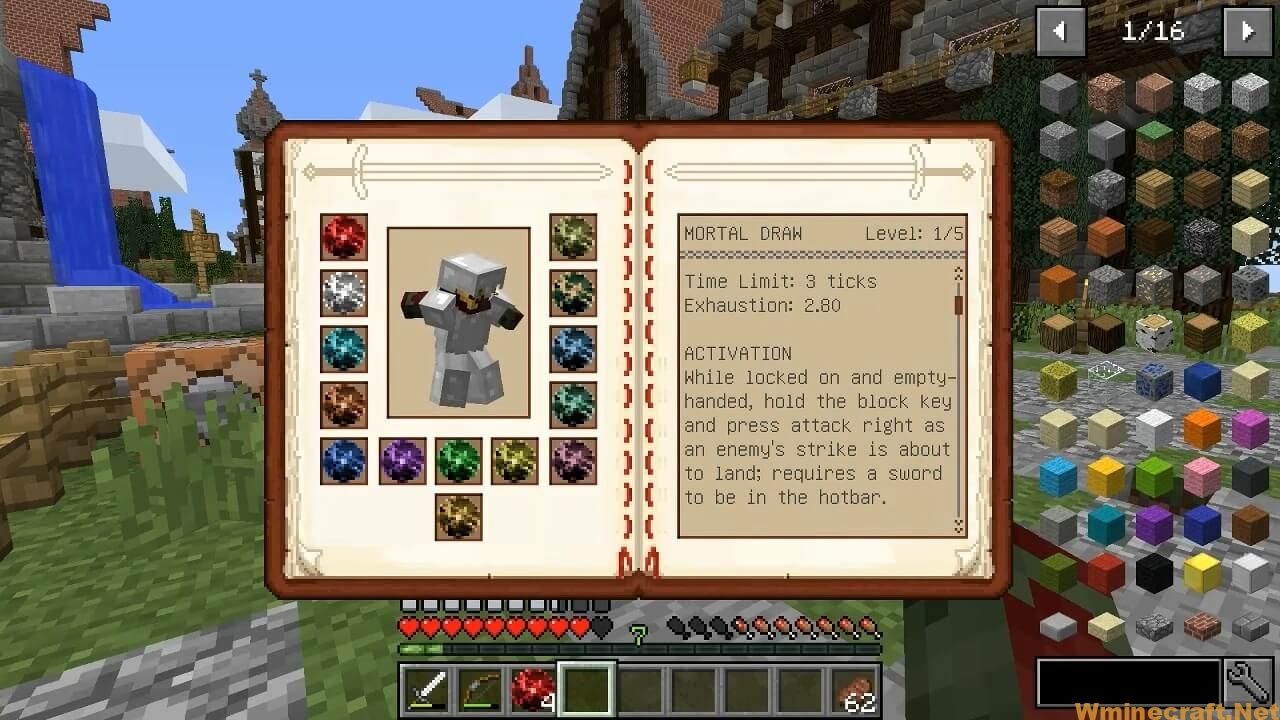 This is an independent mod and only provides fighting skills, exclusively for players who do not want to use too many items related to Zelda, mob, dungeon… but still want to have interesting battles. In the default mode, each player will start with a single Basic Sword skill ball, and then need more orbs to collect chests, defeat mobs, and other players. The loot weapon gives you many opportunities to find orbs and extended settings in the confer file. 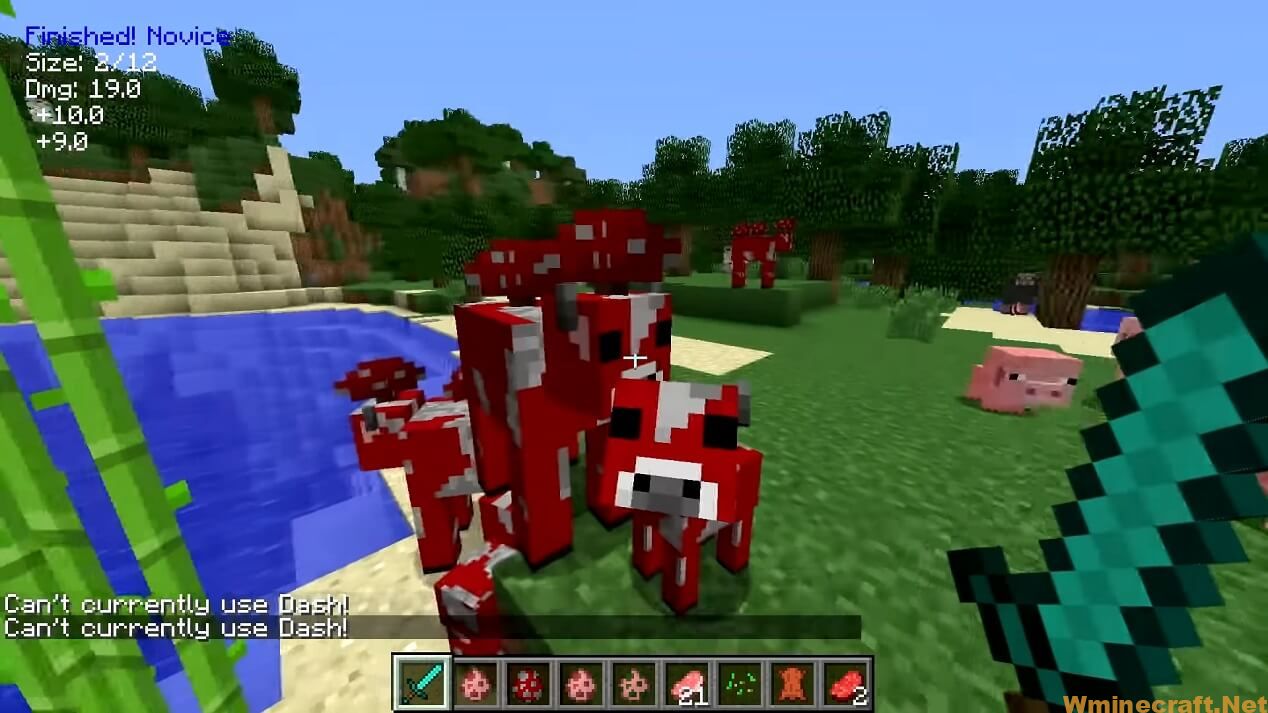 With the Dynamic Sword Skills system, players can learn special control skills such as focusing on one target, finishing slashing, and sword-related skills. This system also allows players to learn many skills so that they can solve monsters, tough battles in much better ways.

Once a skill is learned, check the in-game Skill GUI (default key to open is ‘p’) and click on a skill orb to view its effect and how to activate it. There is a total of 13 skill orbs (including the basic); each one will unlock a set of skills from parrying and dodging to very powerful attacks like spin attacks and rising attacks. Once you obtain a skill orb, you have to use it to learn it. If you learn a specific orb multiple times, the Skill level will improve, allowing for more damage, lesser Skill cools down, increasing range, AOE, and other perks. Dynamic Sword Skills mod requires Forge Mod Loader and Minecraft versions 1.8.9, 1.7.10, 1.12.2. 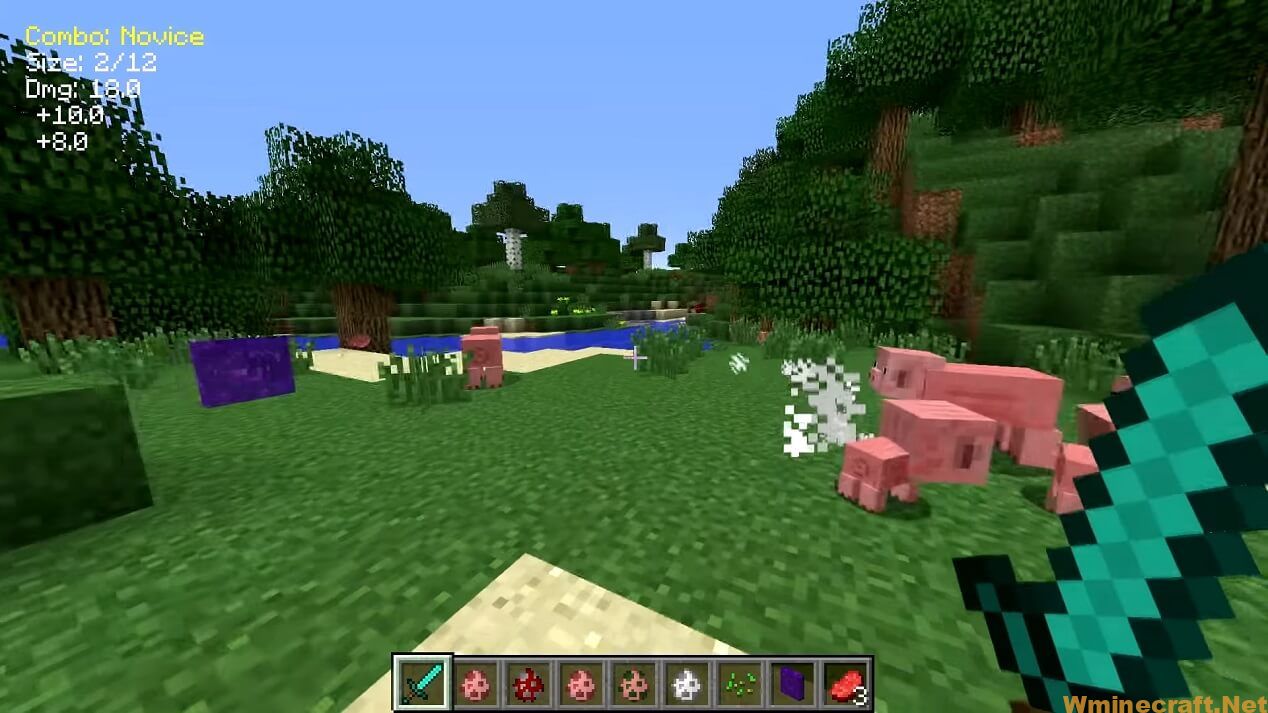 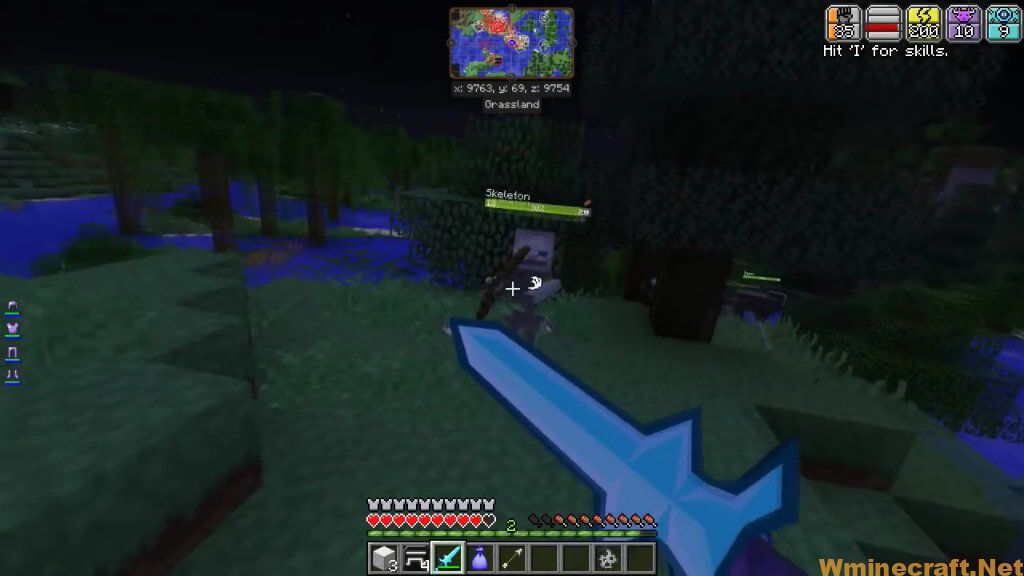 While using Basic Sword Technique to lock on to a target, certain keys become available for use in lieu of using the mouse, although the mouse may also be used and is, in fact, recommended.

In the game options menu under control settings for ‘Dynamic Sword Skills Keys’, you will find all of the key bindings used by DSS; DO NOT assign any of these to WASD or LMB / RMB – those are vanilla controls which may be used as alternates to some of the mod keys, provided that the config setting is set to allow skill activation via vanilla controls (which it is by default).

What this means is if vanilla controls are enabled, you can use either the DSS ‘Attack’ key [up arrow], OR the vanilla attack key [LMB] to perform an attack while locked on to a target, but assigning the LMB to be the DSS ‘Attack’ key would likely not give you the desired result.

Gamepad Users: you may want to assign the left and right arrow keys to buttons on your controller, otherwise you may not be able to activate Spin Attack.

Tab          Switches targeting to the next available target

. (period) Toggle auto-targeting: when on, next available opponent will automatically be targeted when the current target is no longer valid; press while sneaking to toggle player-targeting.

Arrow Keys (only usable while locked on to a target)

RCtrl        Interchangeable with the ‘use item’ key (RMB by default)

Note that using the arrow keys is the only way possible to use certain skills with a single keystroke – using WASD always requires a ‘double-tap’, i.e. tapping the same key twice in quick succession.

Note also that there is no equivalent of ‘forward’ when using the arrow keys, so the vanilla keybinding (‘w’ by default) must always be used when called for in a skill’s activation requirements.

Hopefully, this article has provided you with useful information about Dynamic Sword Skills Mod. Download it for a fun experience playing Minecraft. 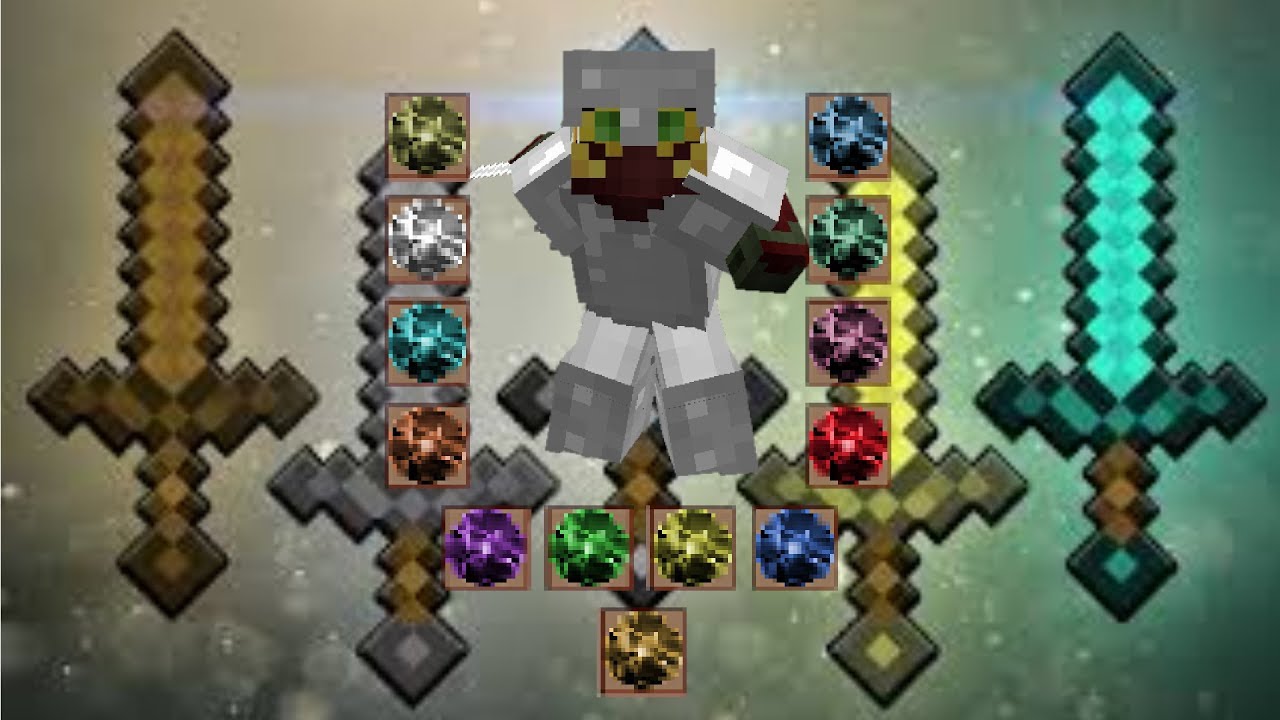 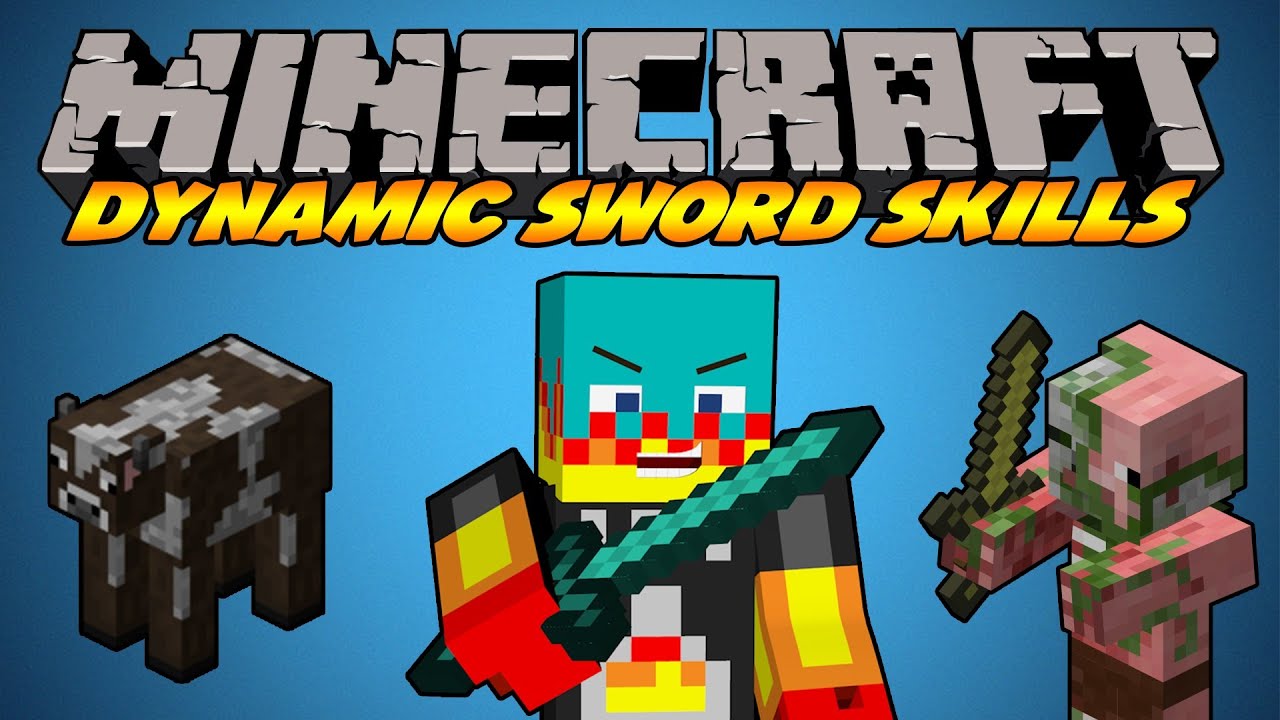