Mobs will randomly become “infernal”, then they will become small bosses. They receive a random amount of power and are declared “infernal”. When they die, they will drop random enchanted loot. This mod is made by Atomic Stryker. In Infernal Mobs, there are some feature and possible special abilities that attract players. 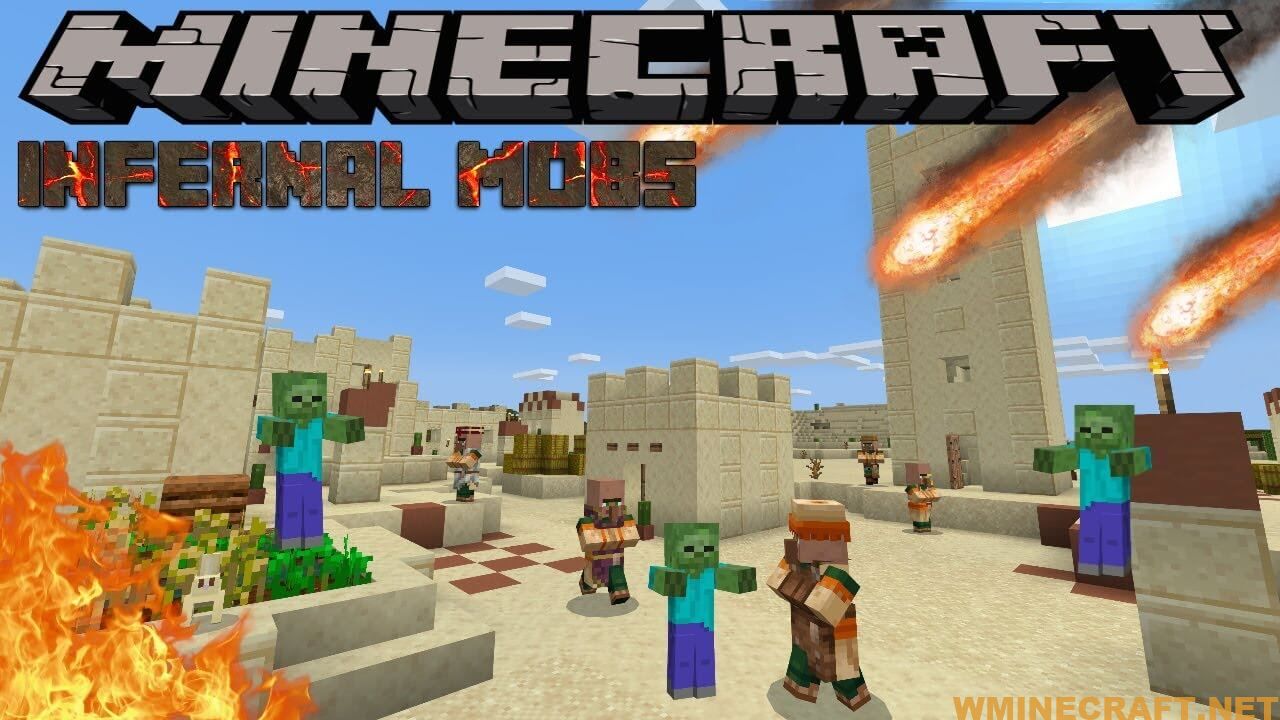 The Infernal Mobs mod adds rare mobs with special items / buffs. Any other mods can change into Infernal Mobs. In this mod, it has a number of custom enchantments and has a chance to decrease enchanted items. These mobs are usually harder than other mods to kill than your normal monsters. Besides, some skills can be very annoying or dangerous when added together, such as Bulwark and Regen or Wither and Vengeance. Infernal mob reduces experience 4 times and a random charm item (including mod item). 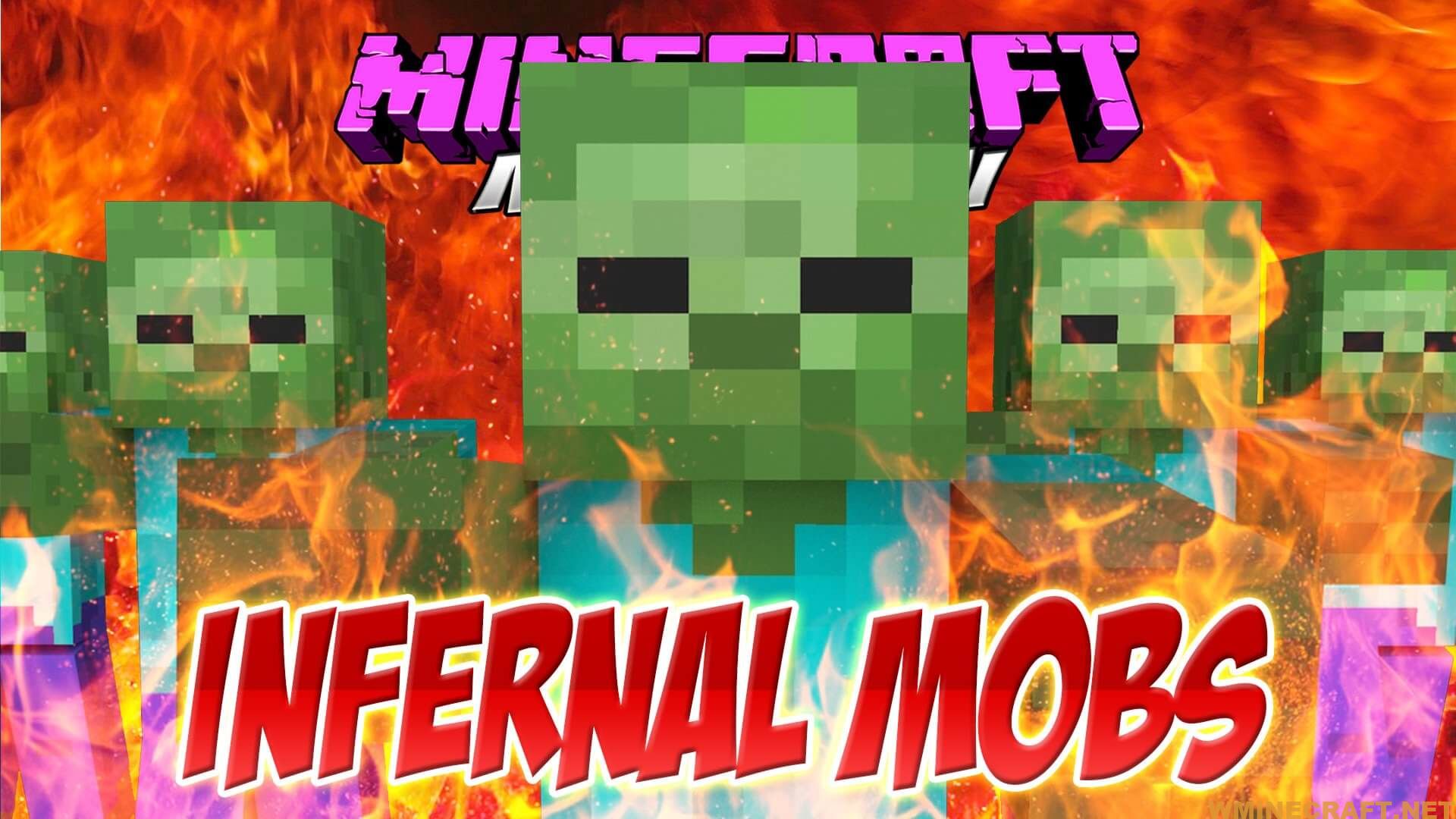 The players also can make any hostile mob become Infernal. Firstly, you can find and open your technic folder( in roaming) then open the hexxit folder, open the config folder, open the Infernal Mobs config file by notepad. Replacing the original numbers with higher numbers will increase the spawn rate of the effects.

Ice and Fire Mod 1.16.4 – Experience the power of Dragons in Minecraft

There are three types of infernal mobs: 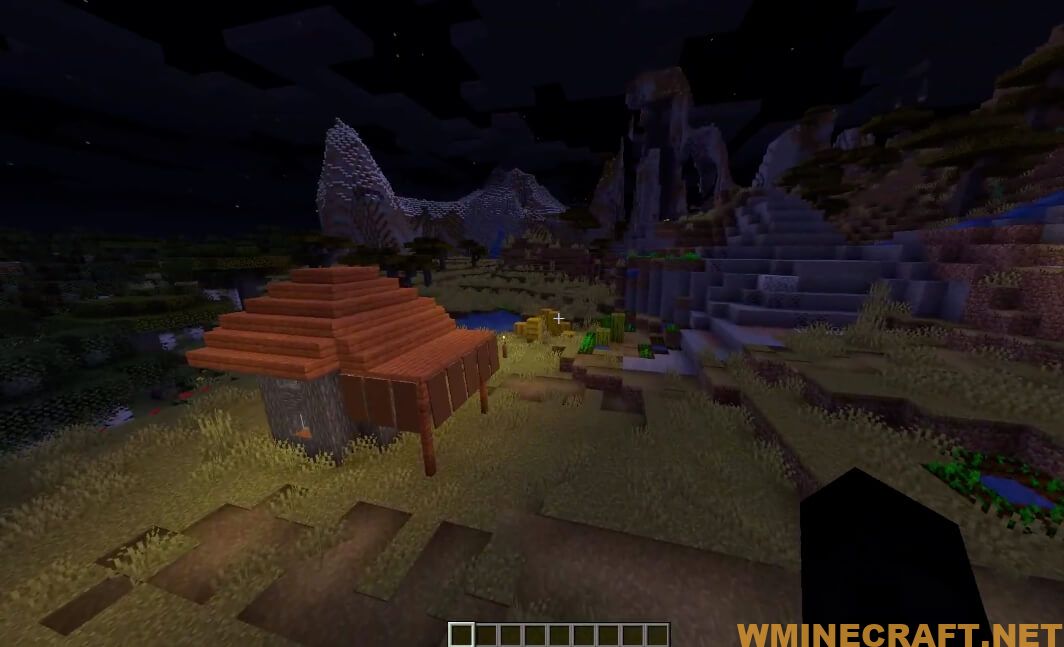 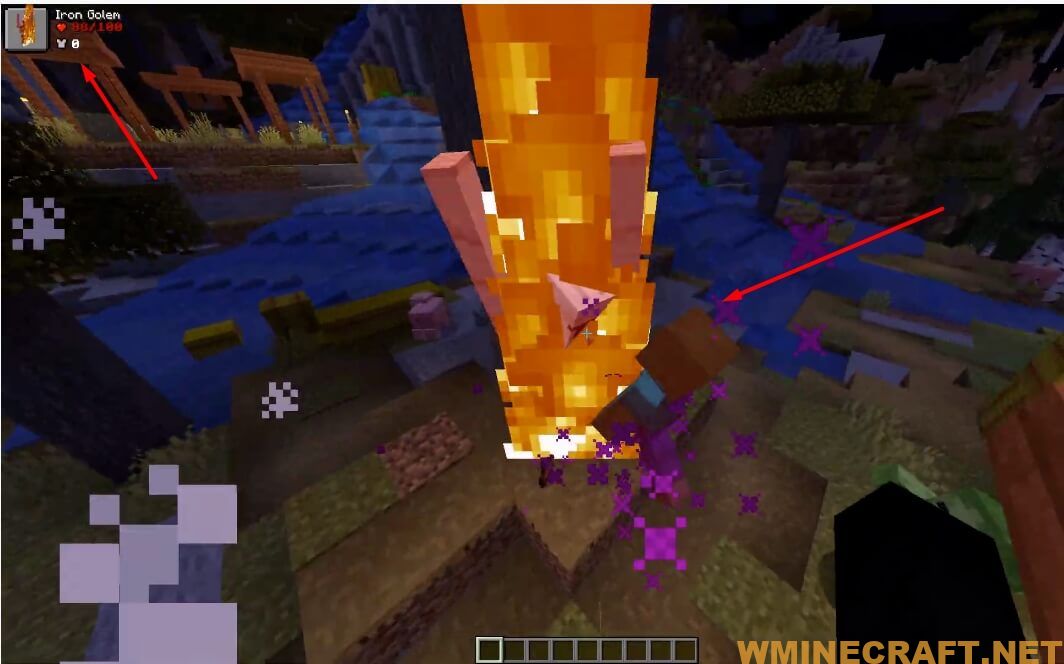 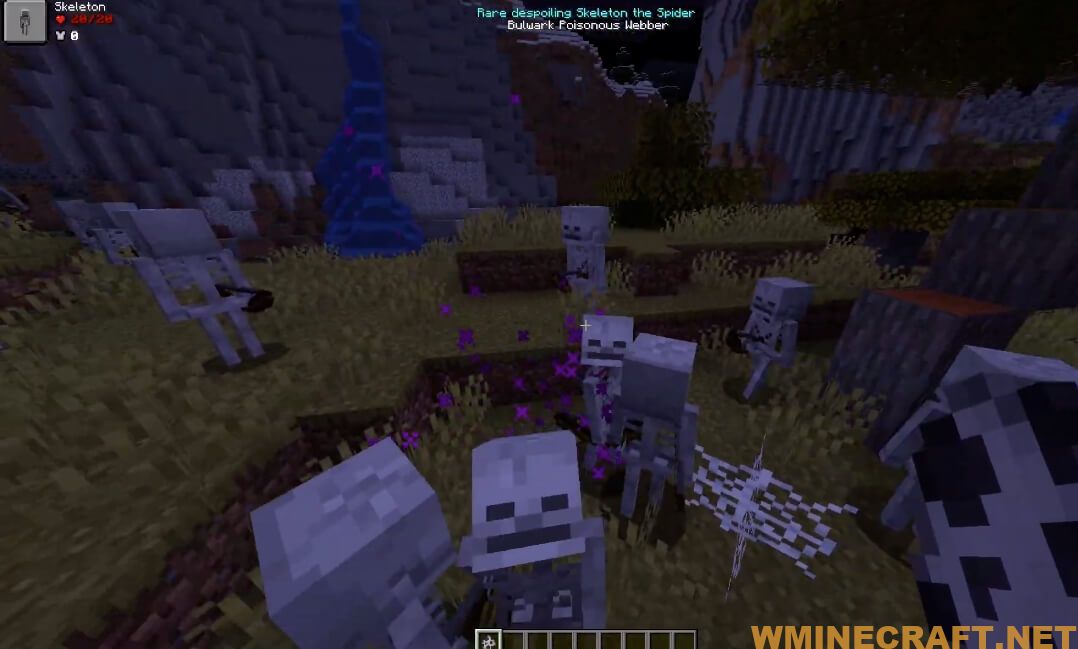 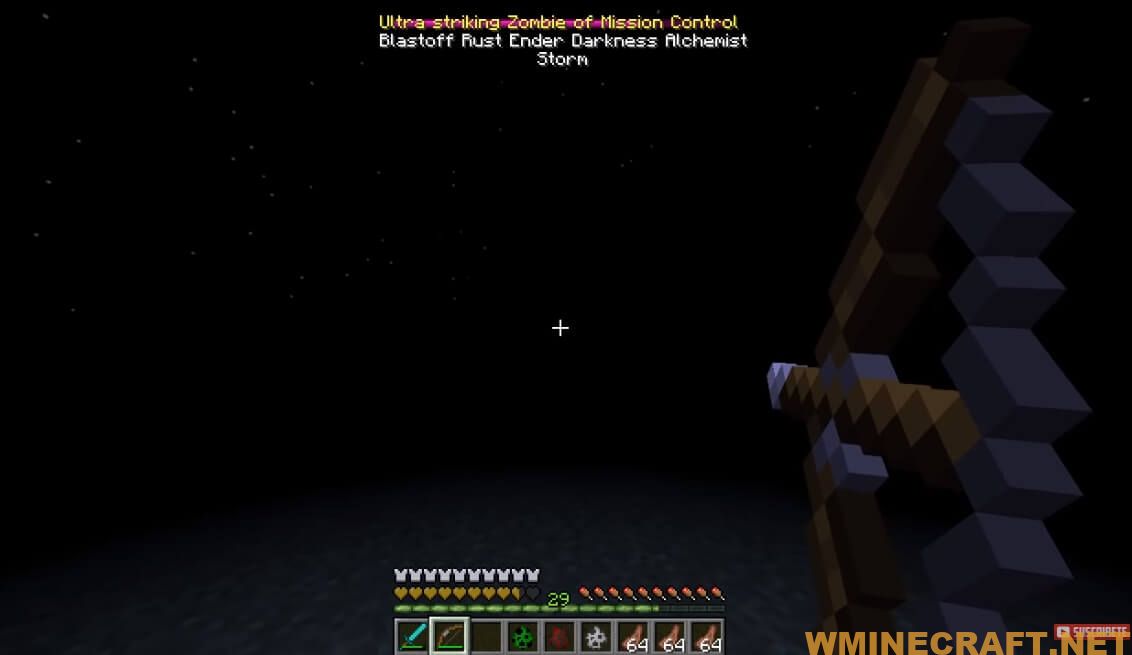 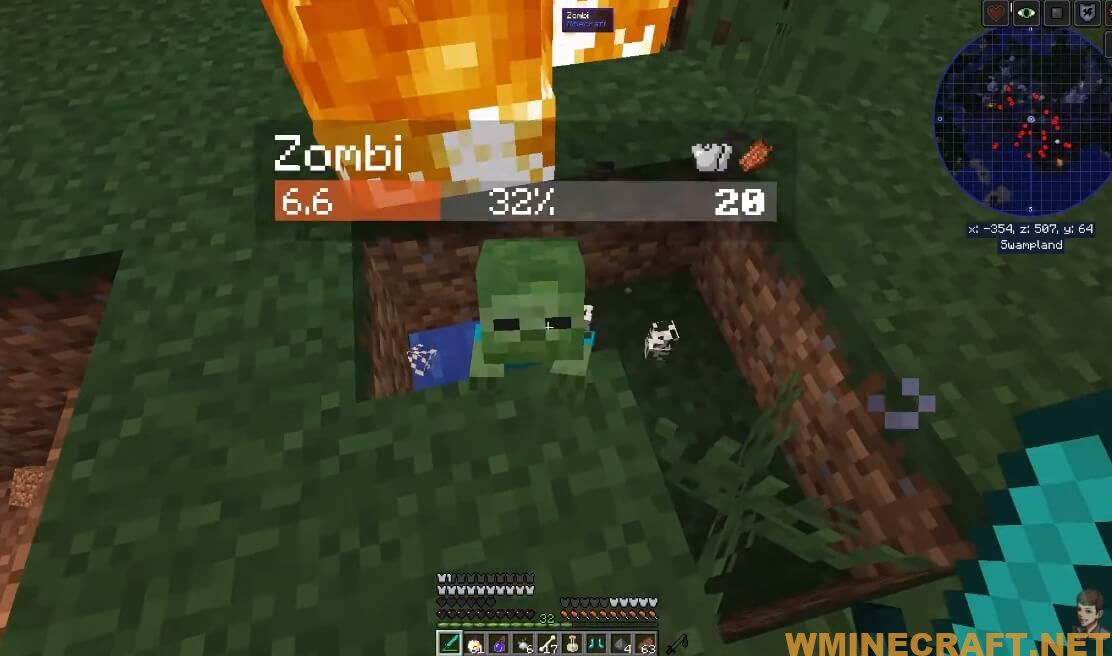 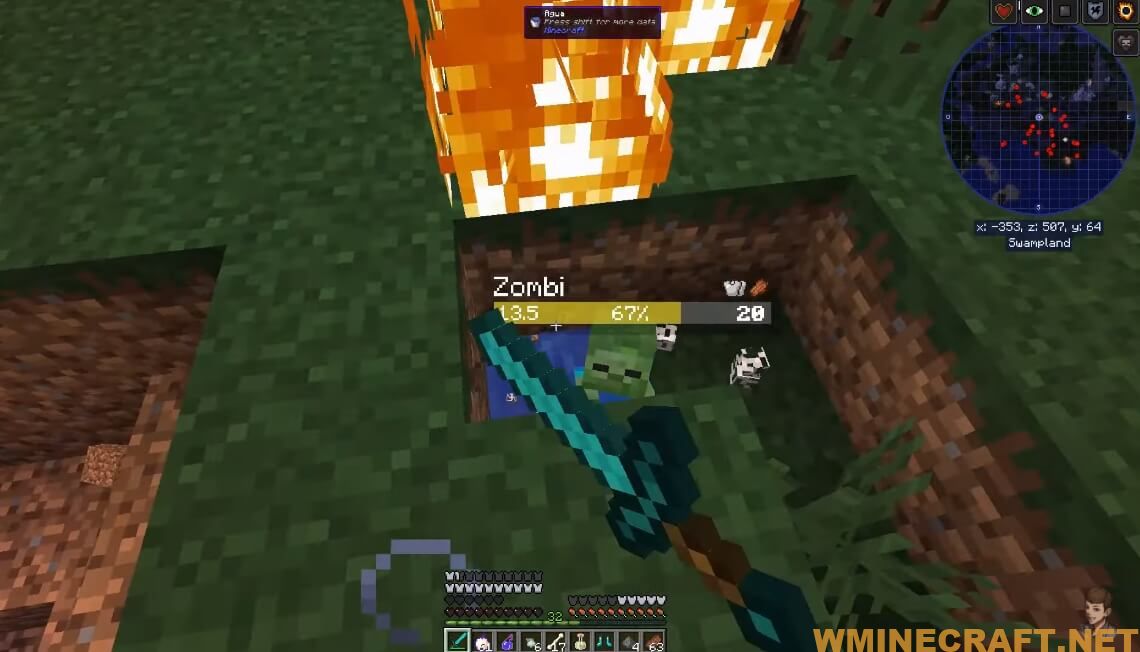 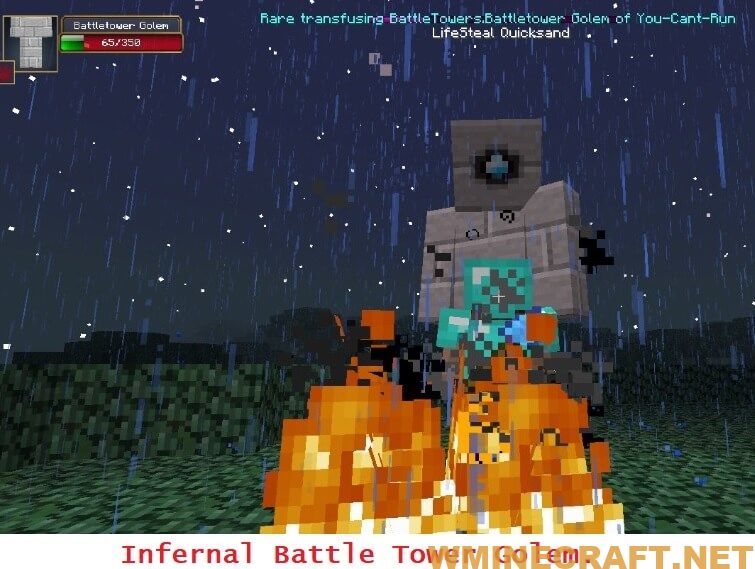 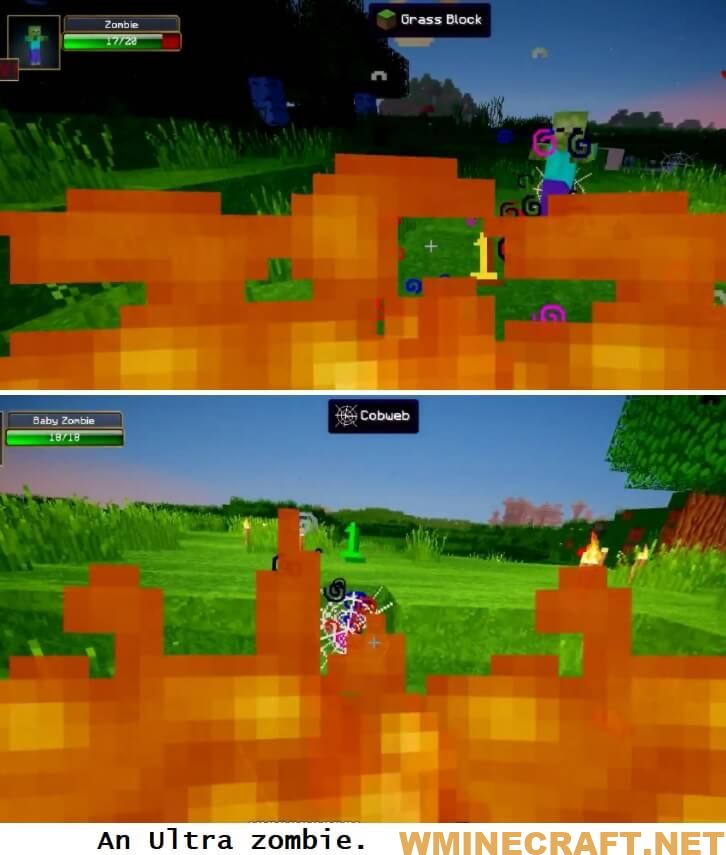 About the Bosses, it can become extremely powerful through the Infernal mod. Withers and most bosses added by Hexxit’s mods will become supercharged and powerful. Besides, bosses will be able to use abilities, although they will spawn at their base HP. These bosses will regenerate into their multiplier HP if they have 1UP, Regen or any other healing type. Wither’s HP will be fixed at 300, but Pirate Bosses, Spider Bosses, Necromancers can become extremely resilient.

Regarding to trivia we can mention some of features below:

Definitely Internal Mod will make players jump up with it.  Make sure you have already installed Minecraft Forge to have experience with this Mod.

Replacing the original numbers into higher numbers would up the spawn rates of those with effects.

Note: The loot dropped may be enchantable, and if the loot dropped is enchanted, it usually is enchanted with high level enchantments (i.e. Sharpness III). You can add/remove what is dropped by Infernal mobs by doing the same processes as making a mob infernal but instead change the item ID’s to the items wanted.