Dynamic Surroundings 1.16.5/1.12.2/1.8.9… is responsible for modifying certain game parameters to add new visual effects such as Northern Lights, sandstorms, rain and snowstorms, lava ejections on the Nether, and new sounds for both environmental and our character’s blocks and actions. Included in the mod are varying levels of thunderstorms, desert storms, sound effects, and more. New visual effects and sounds for actions, biomes, blocks, objects, and character actions. 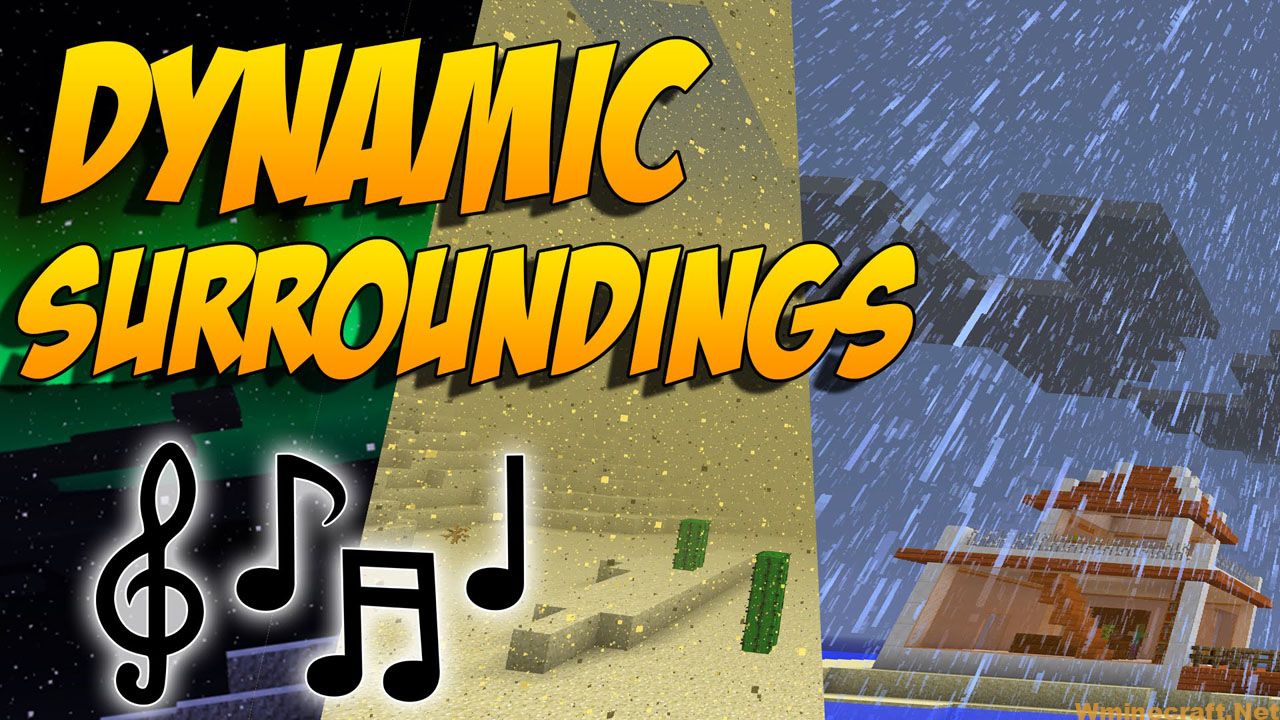 In addition to this, the mod adds new sounds to certain actions of our character. Also, in biomes, you will find new sounds, such as crickets’ sound in the marshes, the sound of waves on the beaches, and the singing of birds in forests, among other sound effects. 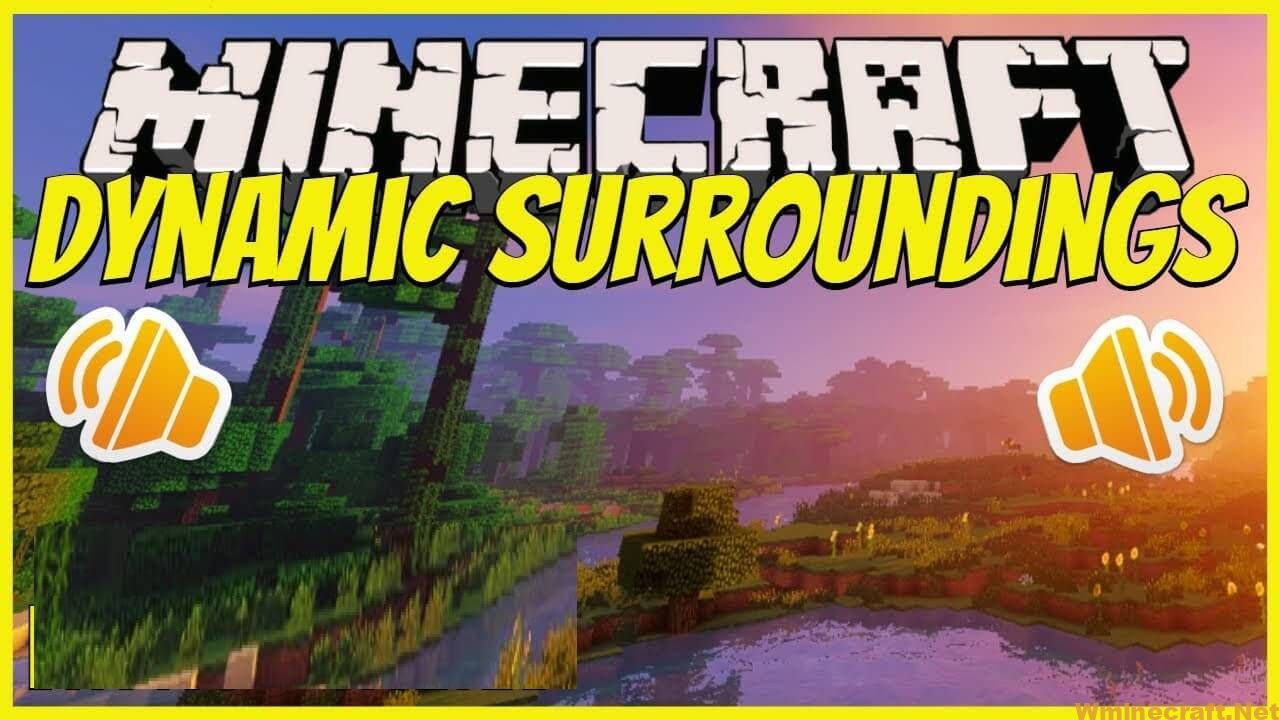 Keep in mind that this mod alters the player’s visual and audible experience in Minecraft, and does not alter the mechanics of biomes. The player has a high degree of control and can customize their precipitation experience to suit their temperament. 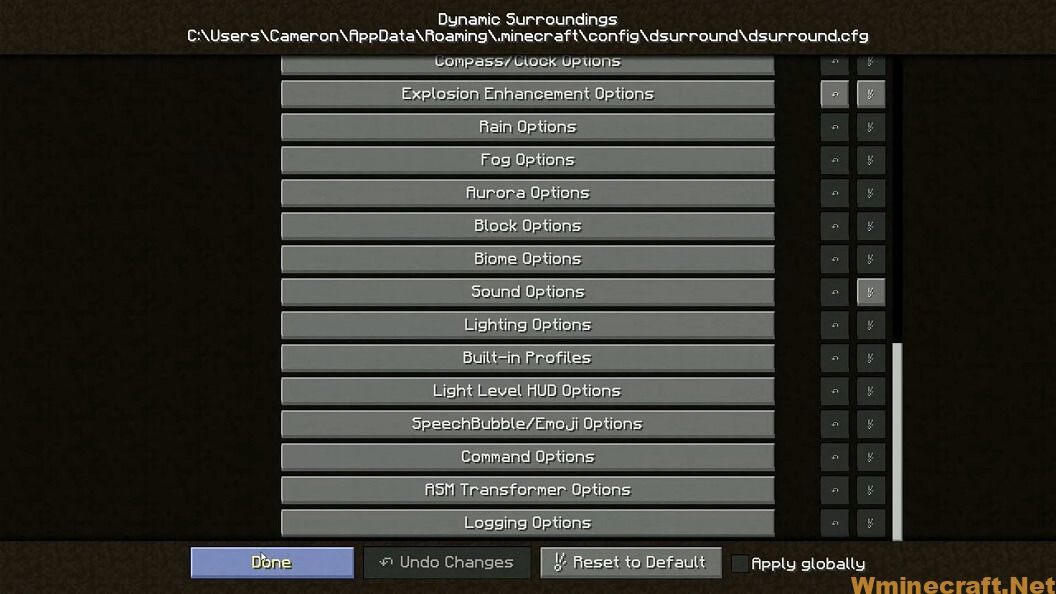 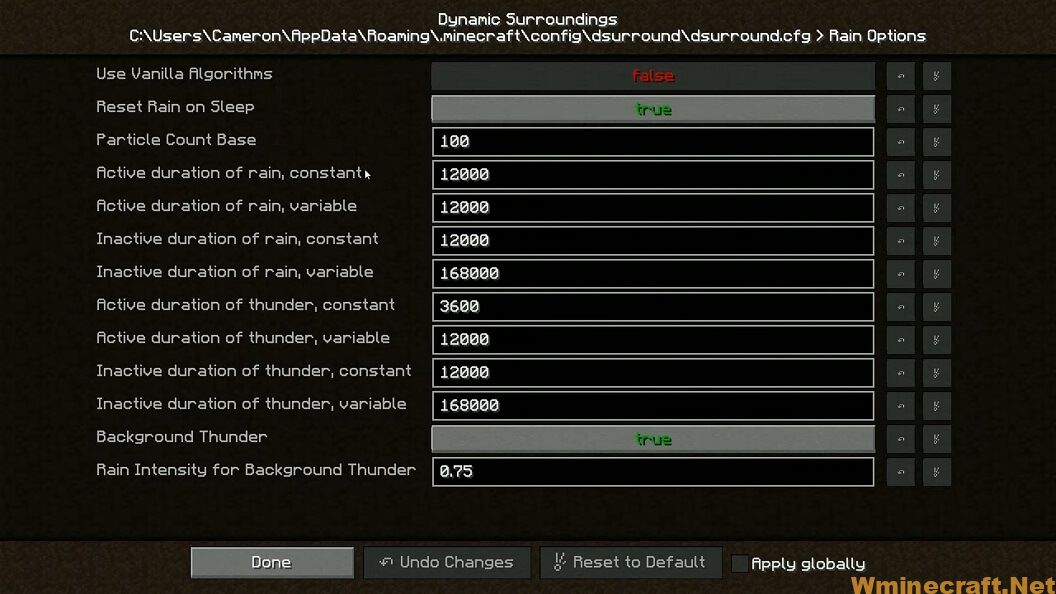 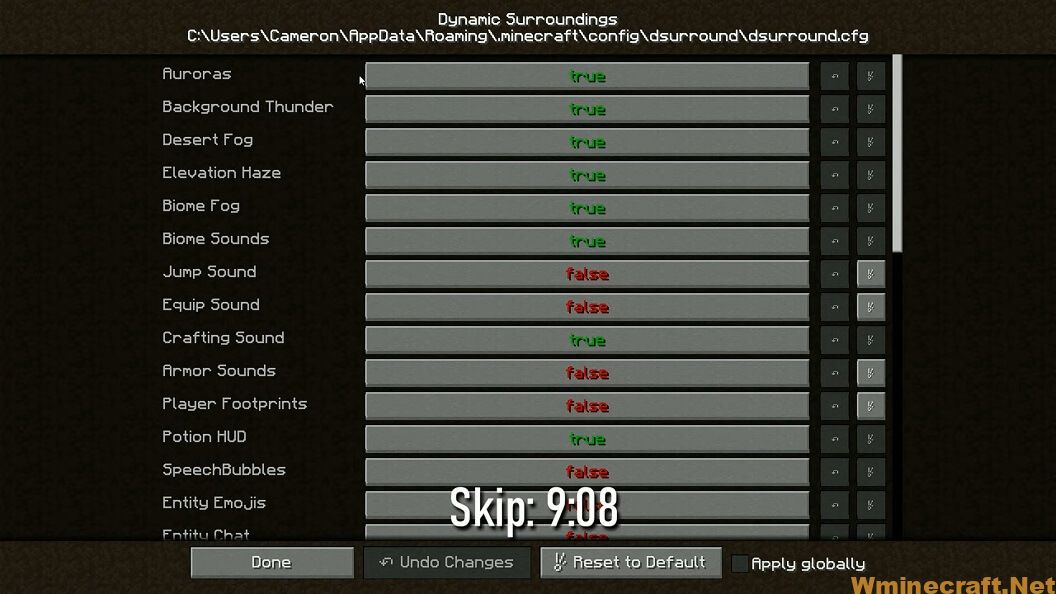 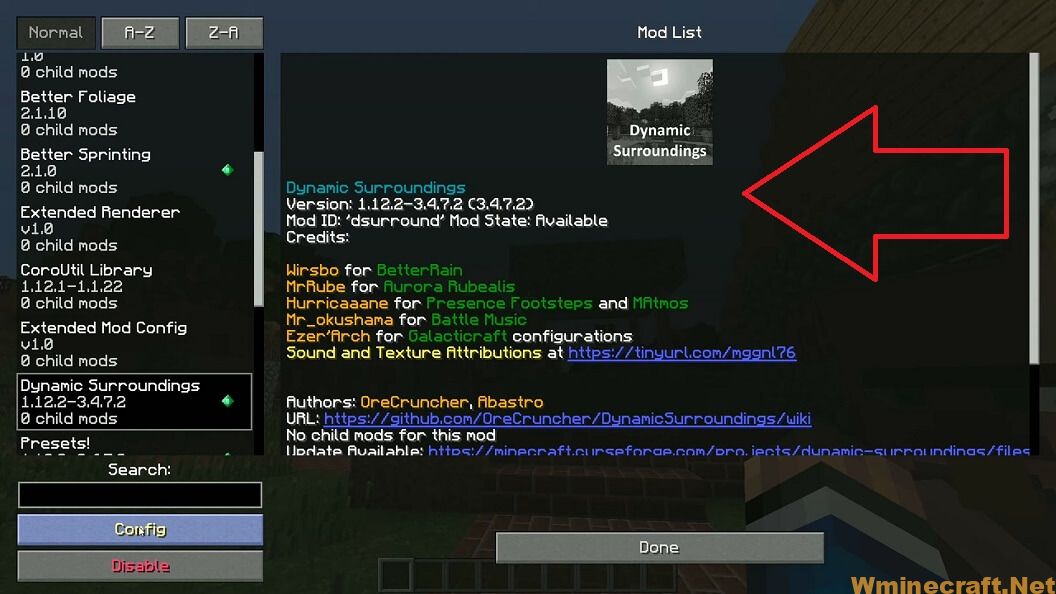 Minecraft 1.16.4 Updates:
Finally have a BETA version of Dynamic Surroundings for 1.16.4. There are some things still missing and want to include before going to a release state. Any new features will be targeted at the 1.16.4+ versions.

Minecraft 1.12.2 and earlier Updates:
These versions are considered to be in maintenance mode. I will be fixing any major issues as needed.

The Mixin scene for 1.12.2 is a mess because of various mods embedding different versions of Mixin. Issues usually manifest themselves as an inexplicable client crash during startup. The latest Dynamic Surroundings BETA versions do not embed Mixin for this reason. This means that Mixin has to be supplied by another mod. If no other mods supply Mixin use MixinBootstrap.

How to install Dynamic Surroundings Mod With Forge