Do you know which Minecraft mob you are most like? Based on your zodiac sign, there is a specific mob that is the best match for you! Each sign has unique characteristics, and the mobs in Minecraft represent these perfectly. Read on to find out which one matches you the closest!

Aries are born leaders who share several traits with one of Minecraft’s mob bosses, Wither. Like Aries, The Wither is a formidable and combative foe. The challenges and invincibility of Wither are exactly like those of Aries, who frequently follow their desires. 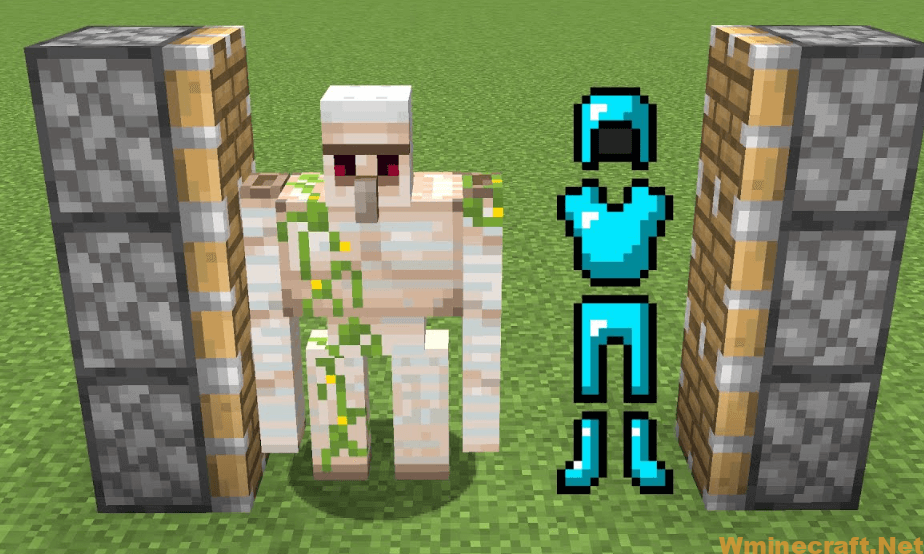 Taurus are renowned for their dependability and resemble Iron Golem, a neutral creature in Minecraft. They serve as the villages’ and gamers’ watchmen—a Taurus emblem that is readily recognized. Taurus and Iron Golem are both tenacious and resilient. 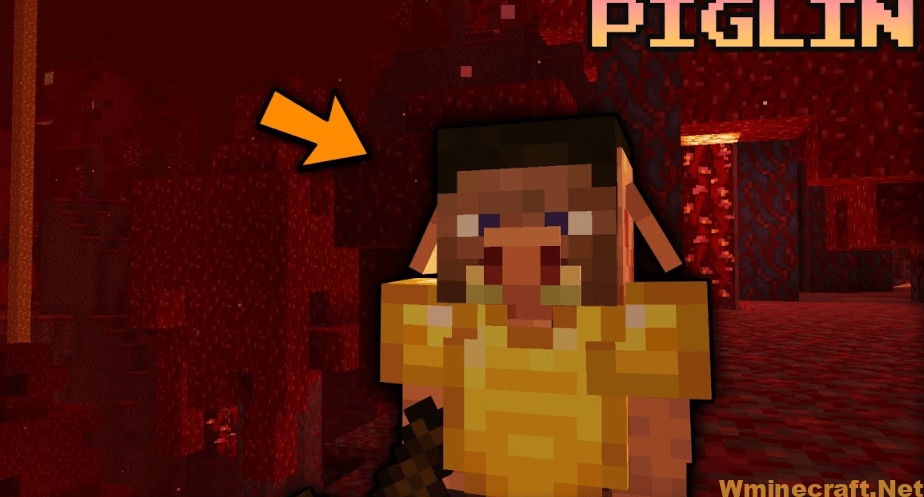 Gemini is an inquisitive, witty, and effective communicator by nature. However, they also have a sinister side and frequently lead double lives. Gemini can therefore be compared to Piglin, a hostile or helpful mob that will engage the player.

Piglin will either assist or obstruct depending on their choice for gold. They will trade with gold-wearing or gold-possessing players with Gemini’s subtle wit. But they will go after players who have no gold. Actually, this dualism resembles Gemini. 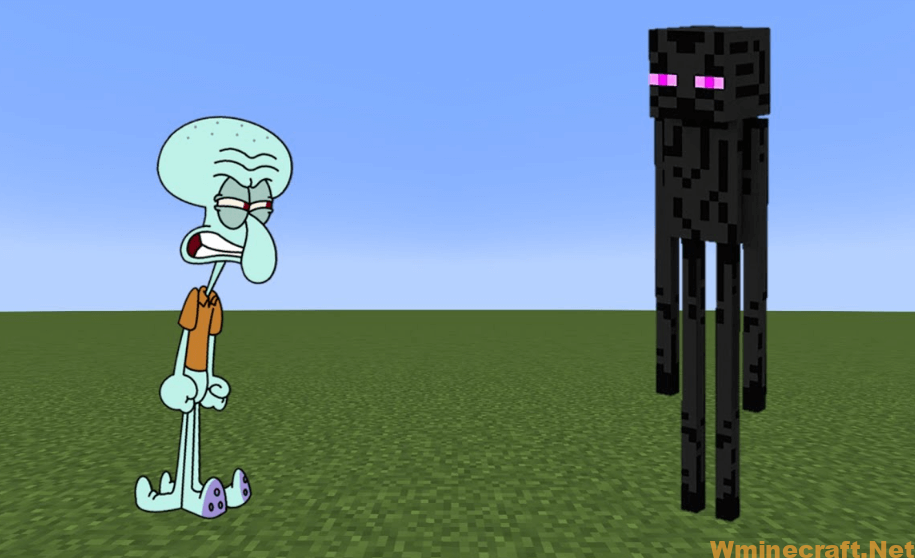 Cancer is an introverted, reclusive person who is easily influenced by others. They exhibit feeling and respond in response to emotion, which lends credibility to the enigmatic Endermen.

Endermen are a docile mob that may be found in the shadows of Minecraft, although they are quickly enraged by people who gaze at them. They only assault people after being provoked. This fits with Cancer’s peaceful seclusion. 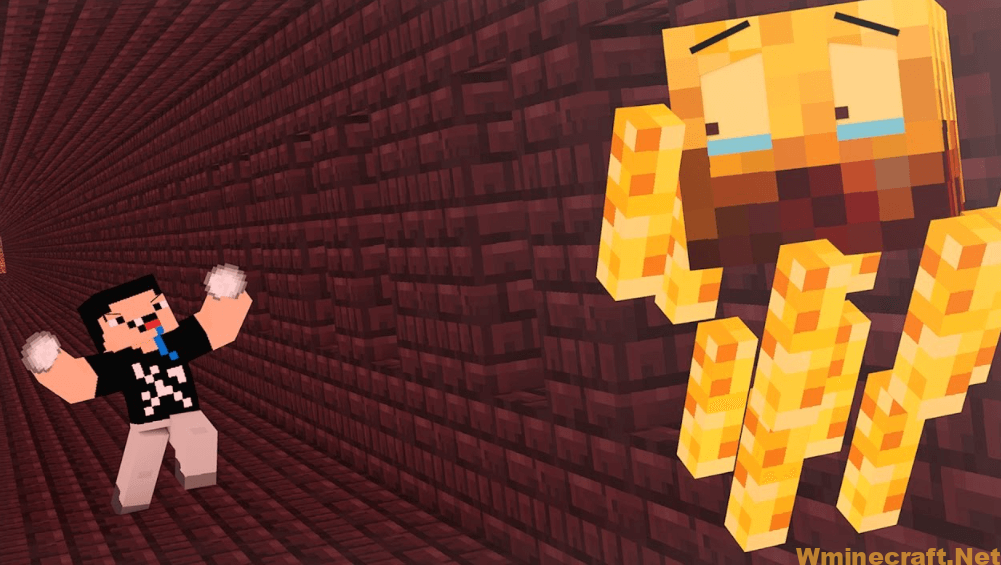 Leo has a huge, contagious heart. The hostile group, Blaze, is the ideal fit for the Leo aura. Leo’s distinct personality is reflected in Blaze’s fiery appearance and attacks.

Any player who wants to create potions in Minecraft must battle Blaze because they are the source of the game’s sole Blaze Rod. 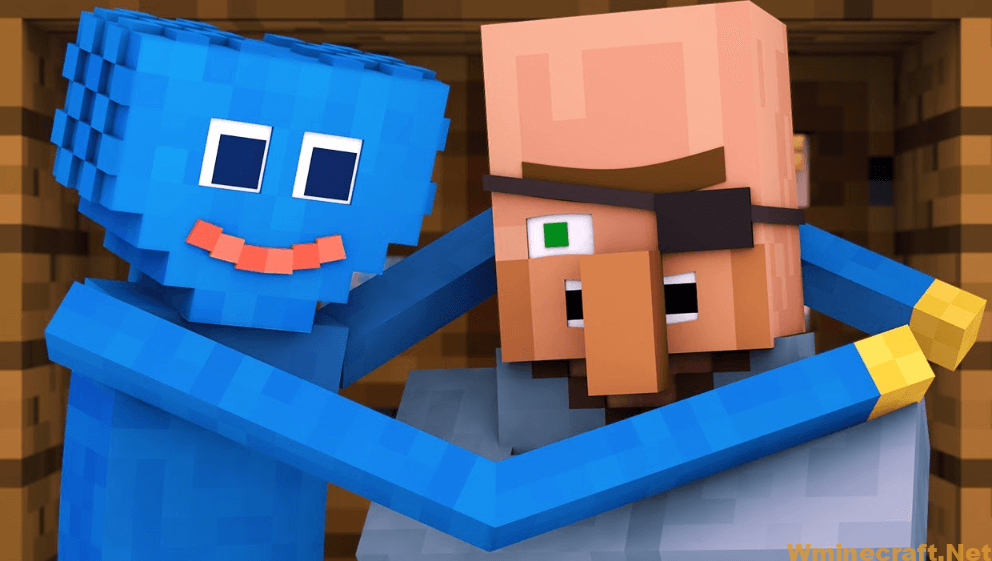 Mob Villagers are compared to Virgos because they place a strong focus on structure, organization, and practicality. In Minecraft, each villager constantly keeps their lodgings clean, has a vital function in the community, and helps players fulfill missions. 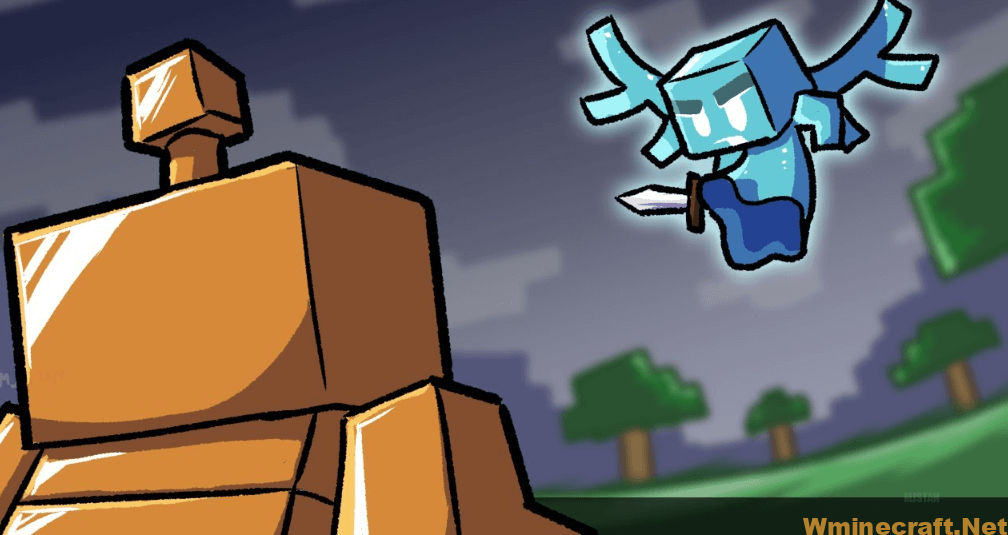 Libra prefers to live in a calm environment and steer clear of controversy. That embodies the typical personality traits of a Libra person perfectly. The goal of Allay is to make it so players never consider attacking anything they uncover. 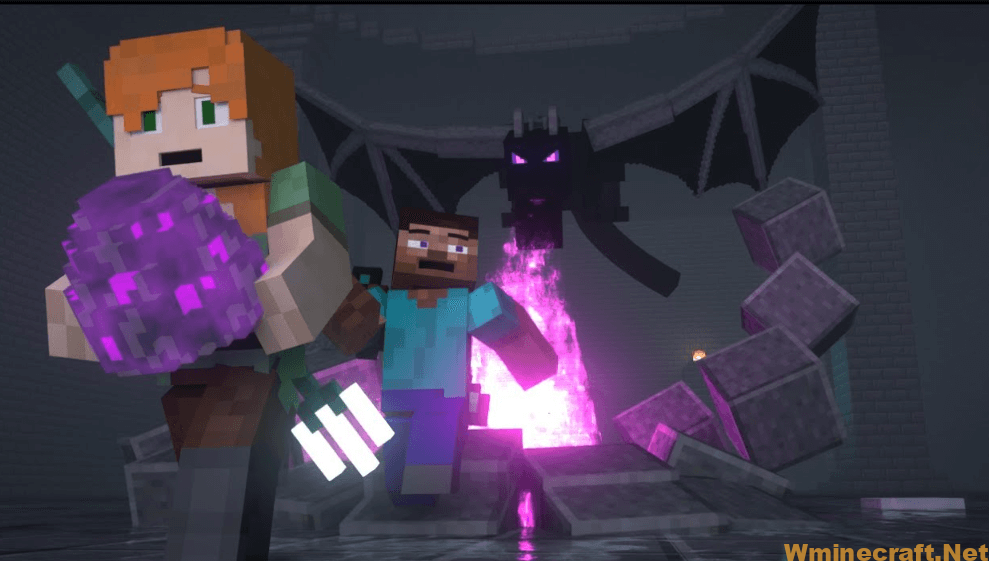 The Ender Dragon and Scorpios both never give up on their objectives.

Wandering Trader is always on the lookout for new things and wants to breach the laws due to his adventurous and upbeat temperament. This helpful passive Minecraft creature aids the player but also vanishes and reappears at random intervals. Both the roving trader and the Sagittarius dislike being restricted. They adore being free. 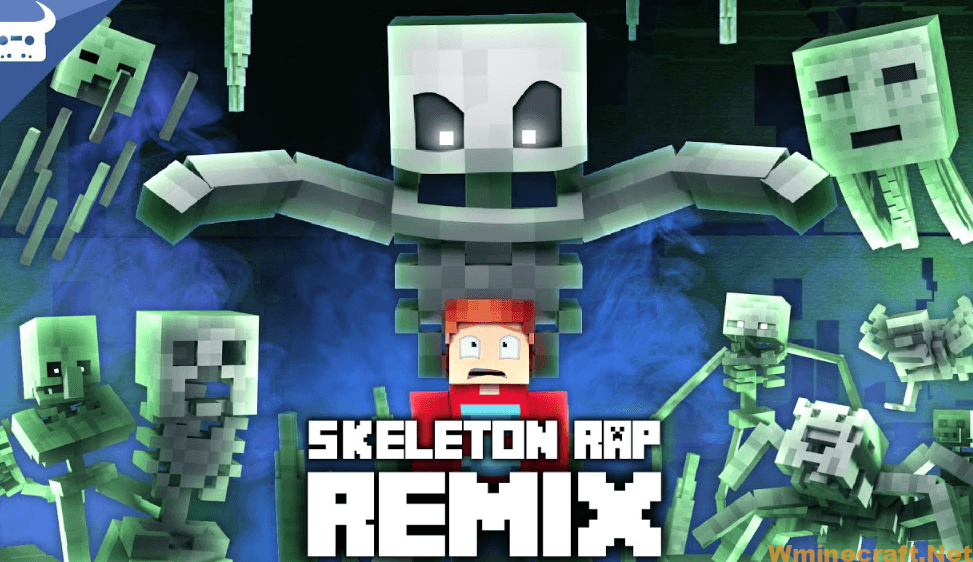 Capricorn is methodical, determined, perseverant, and diligent. The characteristics of this aggressive immortal mob are exactly in line with Capricorn’s personality. Skeleton pursues the player relentlessly, overcoming numerous obstacles without fear until the victim is killed.

Skeletons spend their time attacking players while they are out of range, similar to the Capricorn’s perseverance. Additionally, Capricorns don’t allow their emotions to rule them, hence they often appear dispassionate. Skeletons are in the same boat. 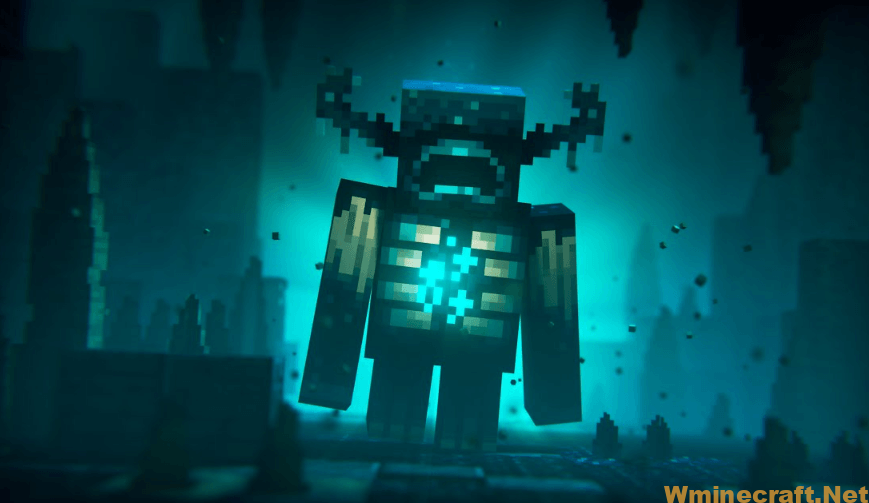 Aquarius is a self-sufficient individual with a very creative mind. They aspire to leave their unique imprint on the world. The hostile mob Warden is compared to an Aquarius because of this.

One of the most unique mobs in Minecraft is the Warden. Vibration allows it to determine where others are located. This distinctive and outstanding tracking capability is similar to the distinctiveness of an Aquarius. 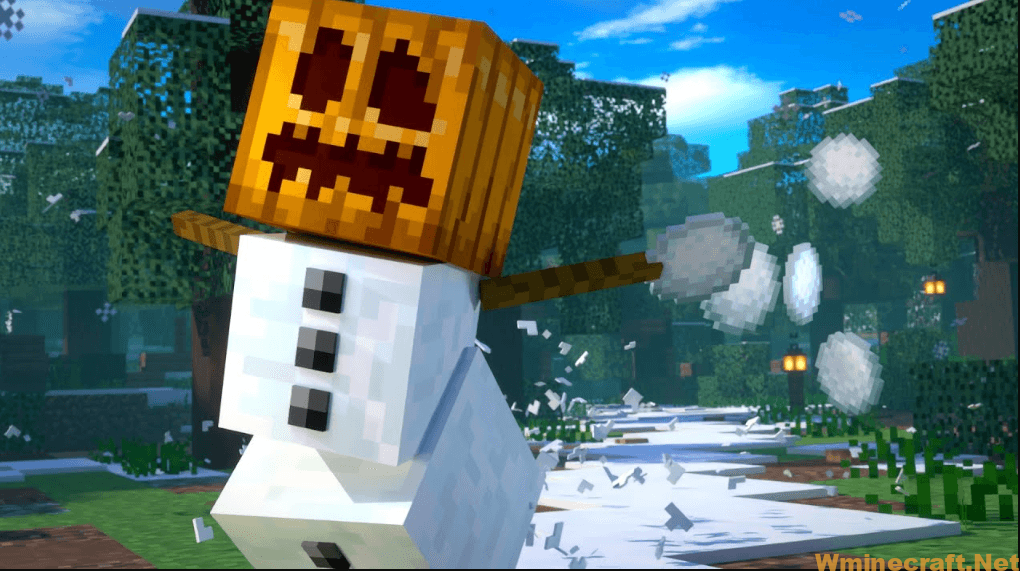 Pisces are renowned for having empathetic spirits and a shady demeanor. This sign’s inhabitants are quite inventive and sympathetic. One such group is the Snow Golem.

Although Snow Golem is a protector like Iron Golem, it won’t engage in combat with the player. They are devoted and unable to function alone, similar to Pisces’ desire for social interaction.

minecraft,
Like Share Follow!
Previous ArticleHow to Get New Achievements in Minecraft 1.19: 7 Conquering Tips!
Next Article The 5 Best Minecraft Enchantments for Exploring The End: How to Conquer the End