When you are forced to go to war to fight your enemies, what will you need? Those are weapons, armor, items etc … So how do you know the durability, use and usage of each of these weapons in the Minecraft game world?

Now you don’t need to worry about these anymore. By the game developers created ArmorStatusHUD. This is a utility mod created by bspkrs. It displays the user’s current equipped item and armor, as well as the durability or stack size. 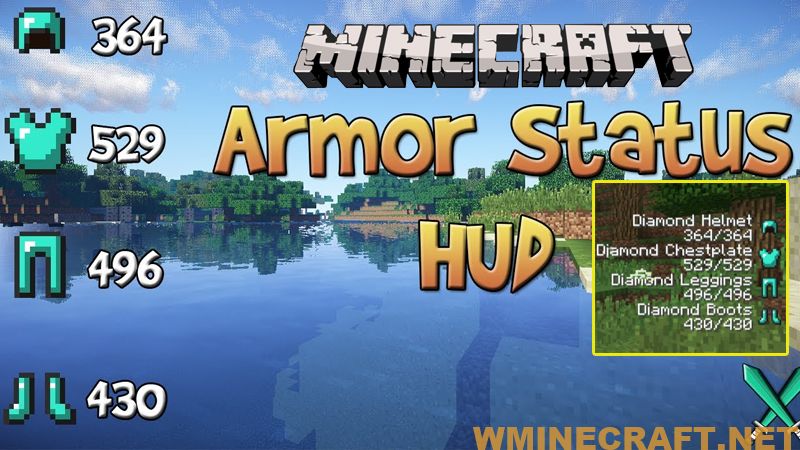 In Minecraft, players explore a blocky 3D world, procedurally generated with endless terrain and can explore and extract raw materials, craft and construction tools and items, buildings or structures of land. Depending on the game mode, players can battle with computer-controlled “mobs”, as well as cooperate or compete with other players in the same world. The most significant game mode in the Minecraft game world is the survival mode, in which players must acquire resources to build the world and maintain health and creative mode where players have unlimited resources. Players can modify the game to create new game mechanics, items and assets. 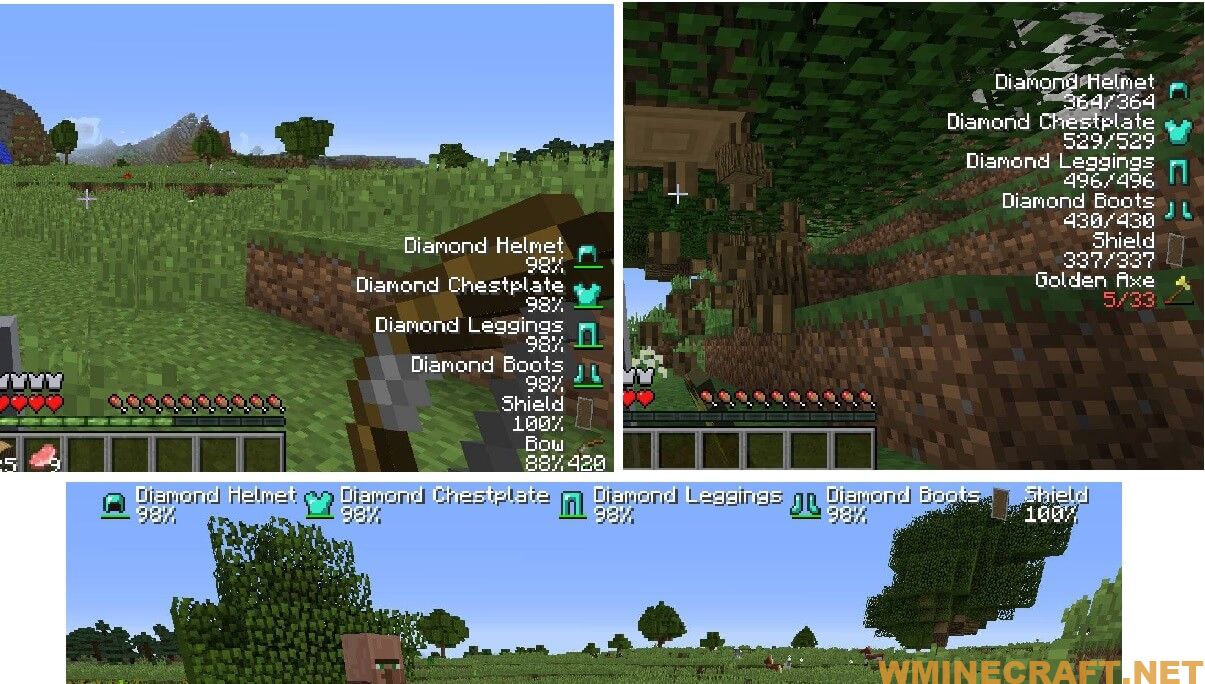 ArmorStatusHUD is of great help to the player

ArmorStatusHUD was born to help players have more advantages when fighting

ArmorStatusHUD is a utility mod created by bspkrs. It displays the user’s current equipped item and armor, as well as the durability or stack size. This is displayed as part of the HUD that can be moved around on the screen. It can be configured to show the percentage of the equipped item’s durability, attack damage, durability bar, item name and maximum durability. This can be done in the mod’s configuration file. This mod is widely applicable in combat, as it is very useful for PvP matches. 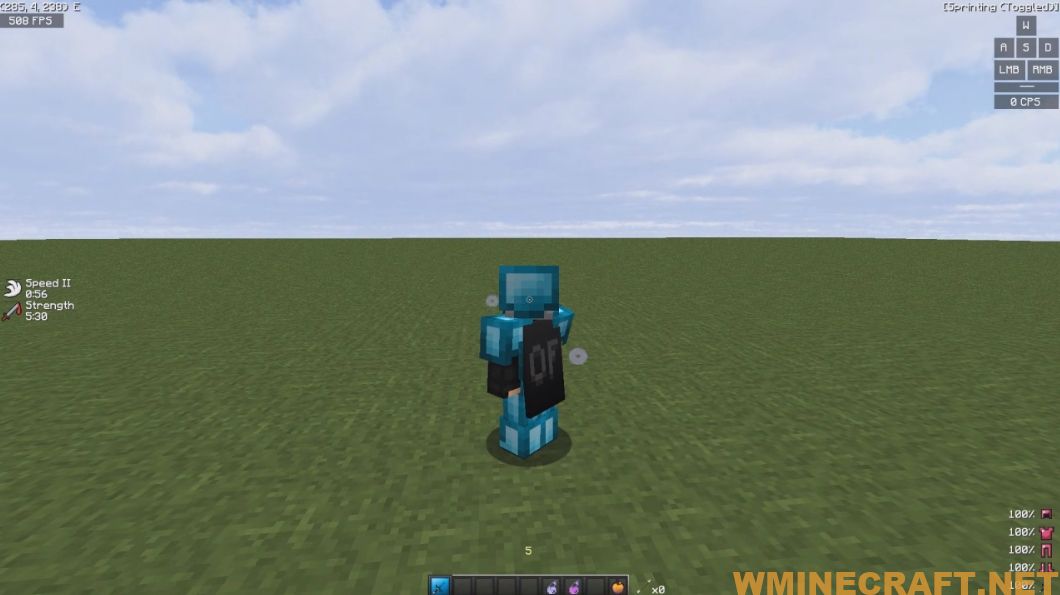 Use the command / armorstatus config to open the in-game configuration GUI!

– Displays the equipped armor and items held and their remaining durability

– See how many arrows are left for your bow

– Can display the exact damage value or percentage remaining endurance 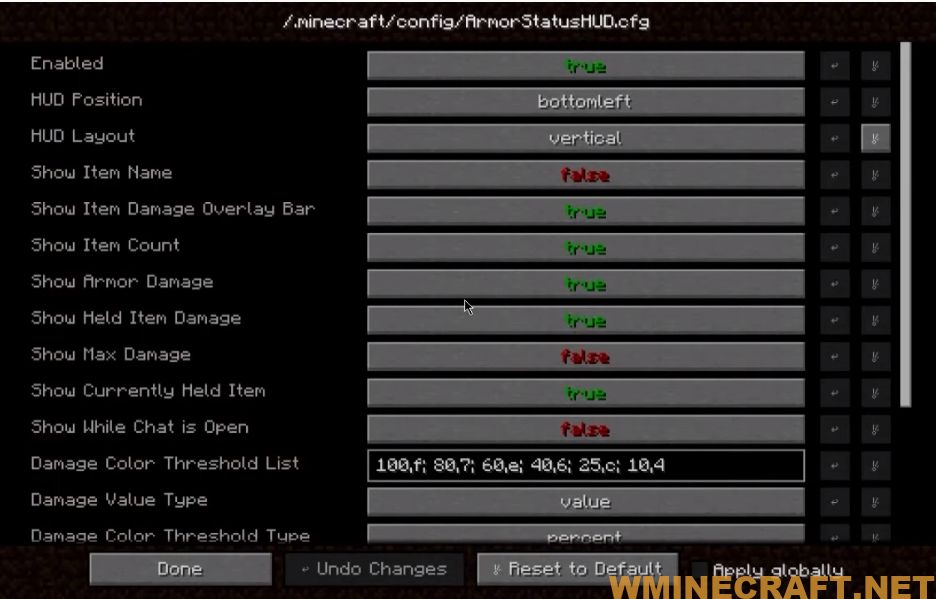 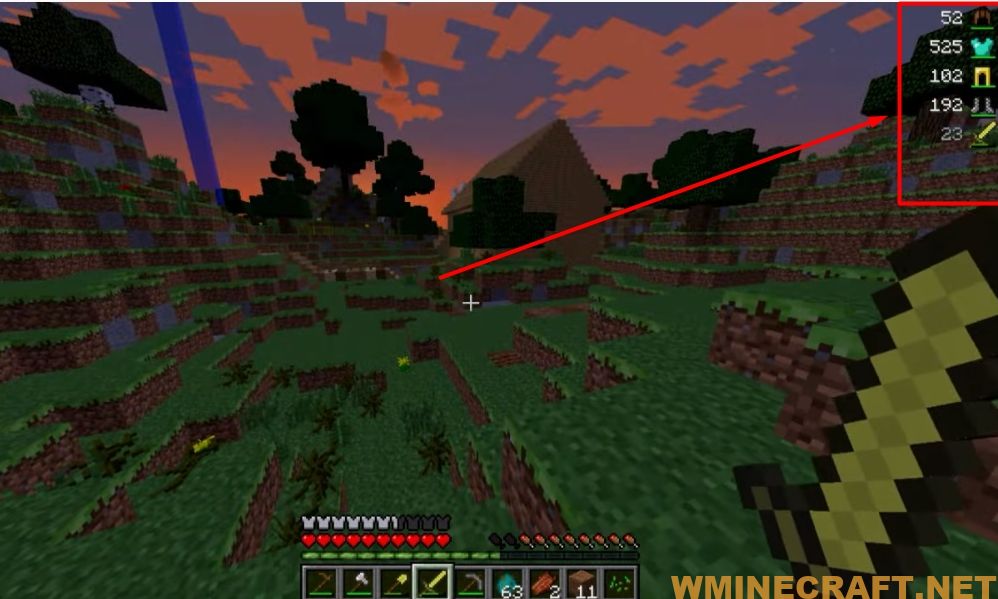 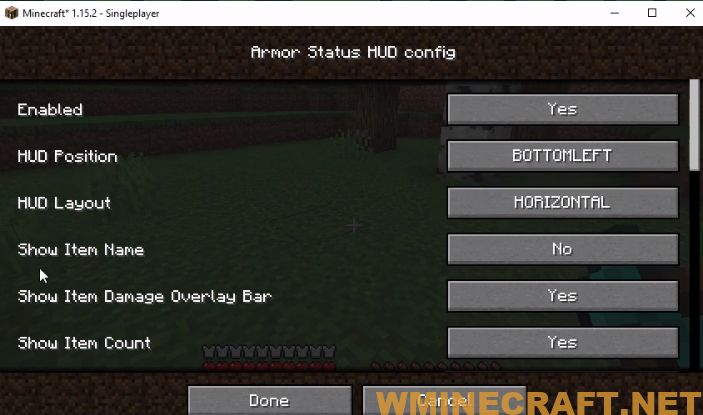 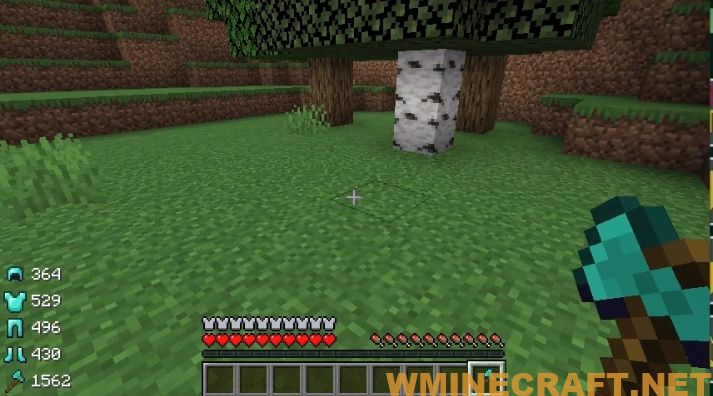 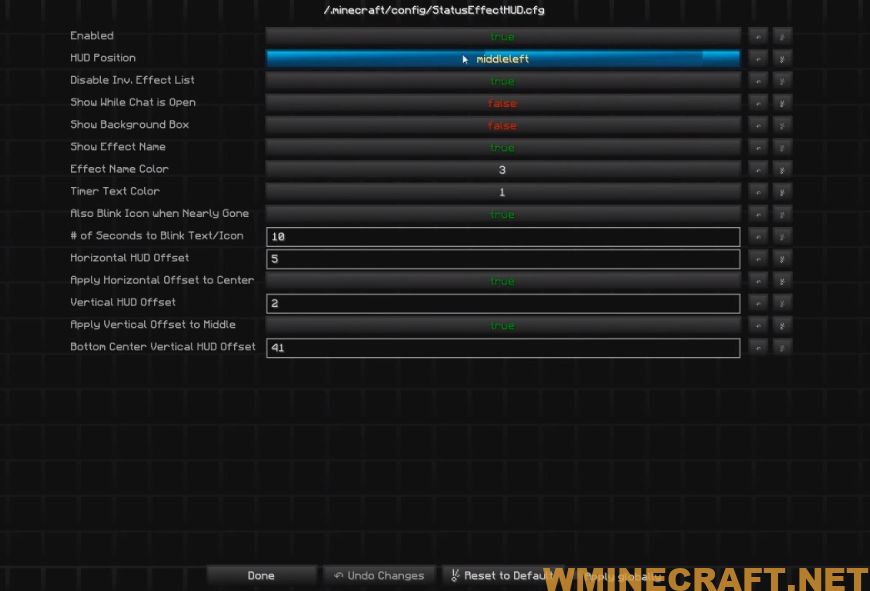