If you’re a fan of mods created by bspkrs, then you’ll want to download BspkrsCore 1.12.2, 1.11.2. This mod contains the set of shared classes used in all mods released by bspkrs. This includes mods like ArmorStatusHUD, DirectionHUD, and StatusEffectHUD. BspkrsCore makes it easy for you to install any of bspkrs’ mods without having to worry about conflicts between them. So, if you’re looking for an easier way to use all of bspkrs’ mods, be sure to download BspkrsCore 1.12.2, 1.11.2 today! 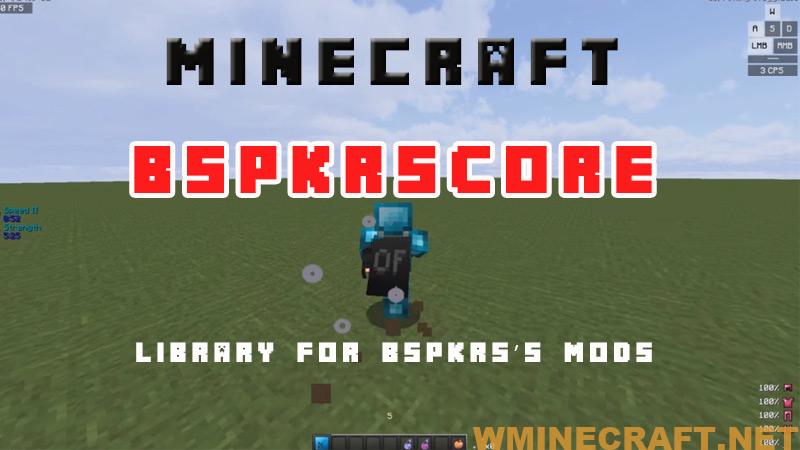 Block Breaker Mod allows you to specify a range of blocks that split when an adjacent block of the same kind gets shattered in a chain of events. The mod causes a series of harvesting block effect when a designed block breaks down.

Starting Inventory Mod gives you a collection of objects and blocks once you launch a new world. It is reasonably straightforward and usually done by editing a .txt file or using the commands. You will obtain a collection of configured products upon launching a new world.

The Crystal Wing Mod retains the features of both a mod and an item of the same name concurrently. The creator of Crystal Wing mod goes by the name of DaftPVF, the same modder behind the creation of the TreeCapitator mod.

The TreeCapitator Mod implements the game with only one new feature. The mod lets the axes cut off all the wood that reaches the block of wood that you cut. The mod is a fantastic addition to Minecraft to accelerate treetop removal in the game significantly. It functions merely by using an axe to break any tree’s bottom row. As soon as you do, the whole tree will explode into all its blocks. The mod’s most useful function will be to knock down Jungle trees.

You will still be taking the same damage to your equipment as you usually would, though, as well as time to cut depending on the type of axe. You can also play around and modify a few items using the configuration file. 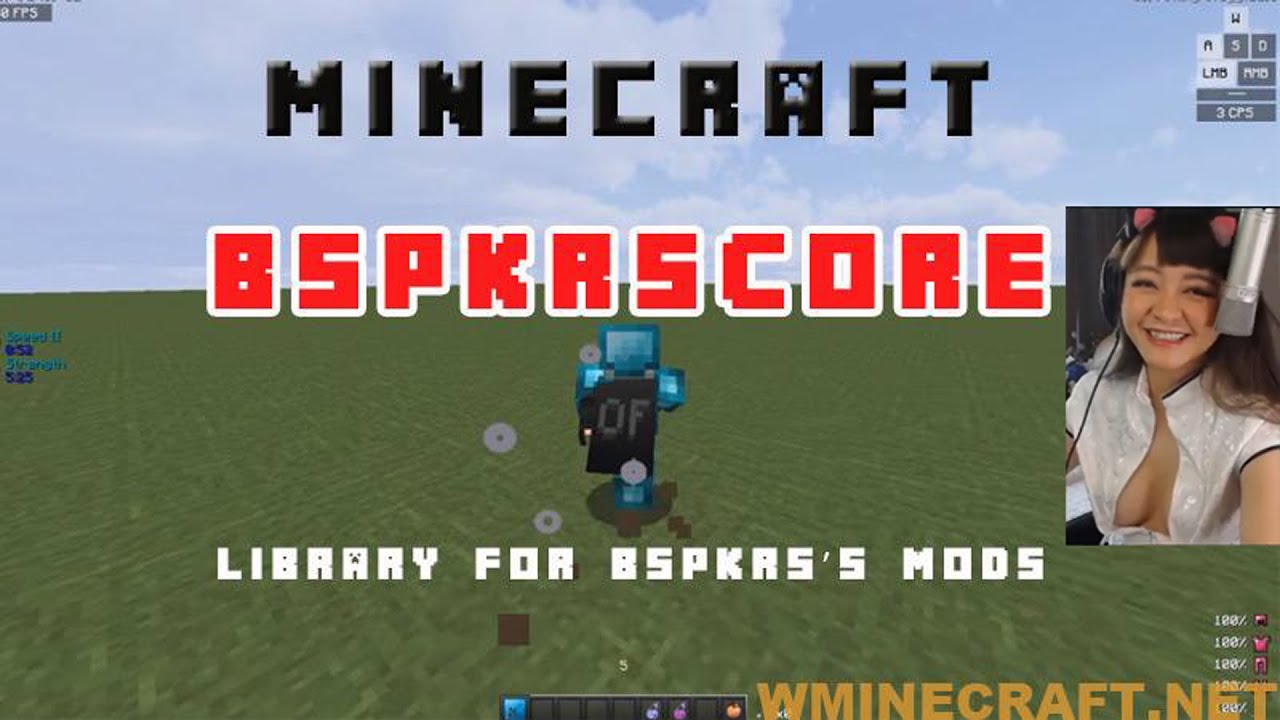