Mickey Joe’s Relatively Improved Default is a texture pack that offers Minecraft players more immersion with its simple design. Originally created for personal use, feedback from other users encouraged the developer to post it on YouTube where people could enjoy constant updates and improvements made by one person in just over two years since release!
The best thing about this resource Pack? It was designed specifically by Mickey “Moe” Joe so you get high quality images at 1920×1080 or higher resolutions when using Optifine-enabled versions of minecraft clients which makes each image pop out even further than before 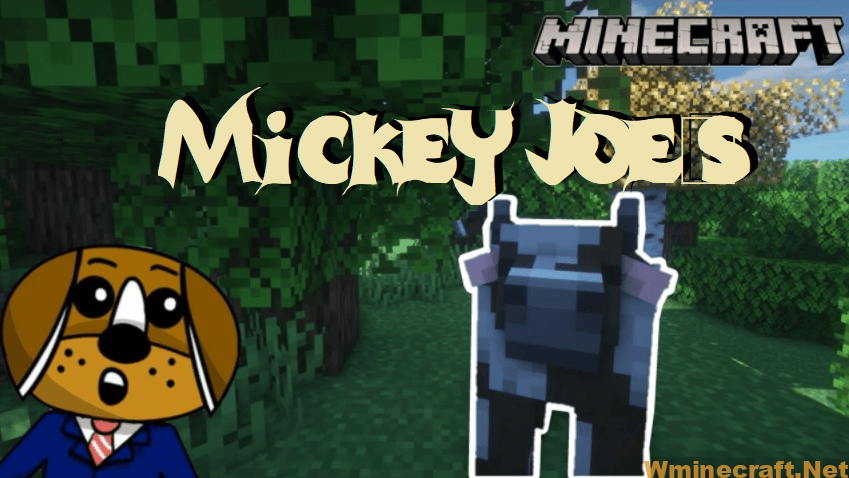 Along with adding 3D models, the creator attempted to make Minecraft better for both himself and other players that utilize his resource pack. The elimination of noise from various basic textures is an essential addition made by this resource pack. As a consequence of the favorable response from the Minecraft community, MushirMickeyJoe continued to work on the resource pack and made numerous adjustments and improvements to the existing textures. The resource bundle underwent numerous revisions after being initially shared on Reddit in 2017. Since MushirMickeyJoe is a popular player among Minecraft players, several of the adjustments that the resource pack introduces are also a result of community feedback. OptiFine is necessary in order to use Mickey Joe’s Relatively Improved Default resource pack, also known as Barely Default resource pack. To take advantage of the updated textures, connected textures, and 3D models, the tool must be installed. The resource pack has enhanced and replaced every texture, and they are all 32x resolution. The 32x resolution for texturing produces a true vanilla Minecraft experience. Additionally, because it is not resource-intensive, users with older computers that might not be able to run newer games can install and play it. The resource pack may be downloaded quickly and is also reasonably tiny in size. Similar to other resource packs for Minecraft that use OptiFine, installation is the same. 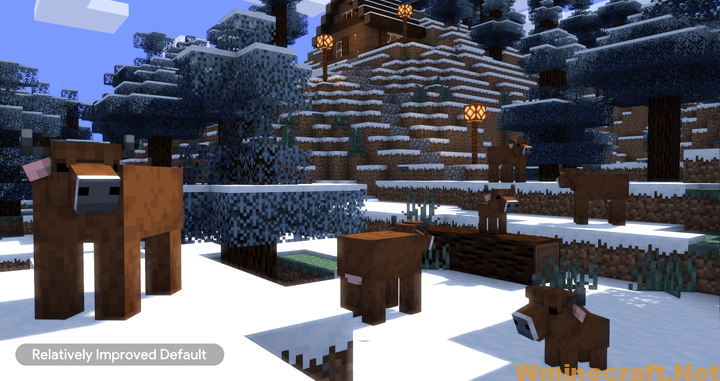 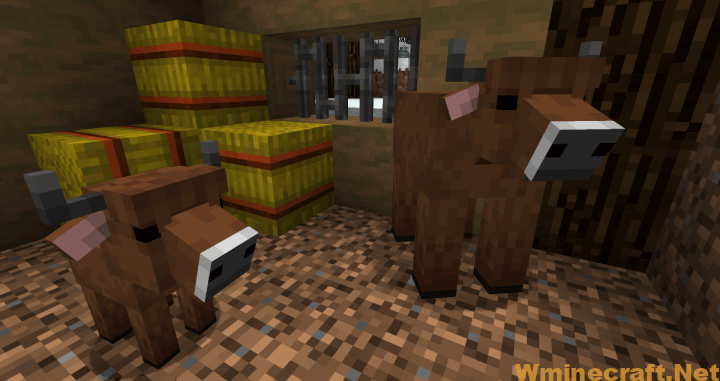 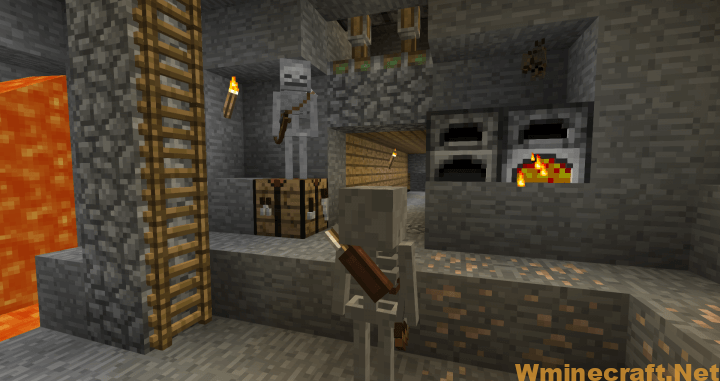 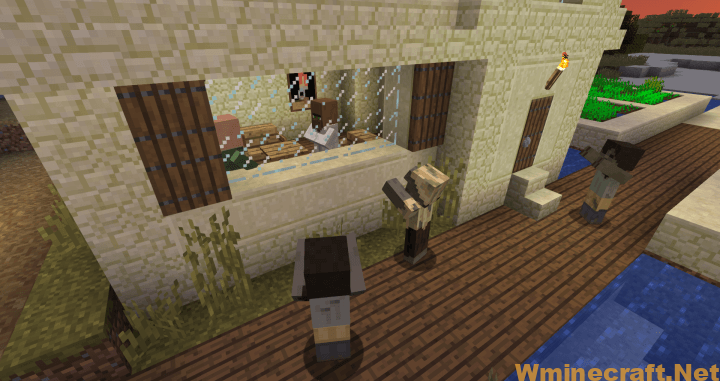