Besides the usual experiences that Minecraft brings such as mining, finding items to survive, it also stimulates players to fight. Battle Towers Mod is a mod game Minecraft that gives you a great space to fight enemies and win huge treasures. Join us to discover the great things about this mod game right now. 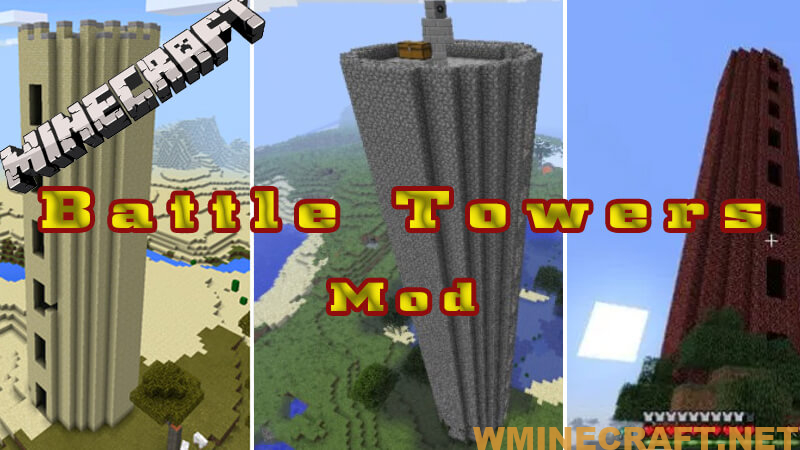 As the name of this mod game, Battle Towers Mod, it will provide players with a variety of dungeon-style battle towers into the Minecraft world. Along with that are spawners on each floor with chests filled with treasure and fascinating items.

The tower with many challenges and rewards awaits you

To obtain treasure chests and items on each tower floor, you need to fight and defeat the spawning fish – the guardian of the tower. In particular, when the player reaches the top of the tower (or a floor below), a monster called the Battle Tower Golem will appear and you have to rush to fight it.

In Battle Towers Mod, the task of all players is to kill the Golem to officially capture the tower and take the treasure chest and items on the top of the tower.

After the Golem is killed, the tower will begin to collapse, destroying 2-4 floors atop the tower. If the player is on the floor below the Golem, it will destroy the floors (containing the chest) of the tower to reach you.

The towers in the Battle Towers Mod will appear randomly in your Minecraft world. This game will include 8 maximum levels, after passing the highest level on the top of the tower, players will win extremely great and attractive prizes.

There are some types of materials to build battle towers such as:

Some of the battle towers are in the reverse position, they are built exactly the same but have no windows, so no entrance. The tower is plugged into the ground and the starting point is the top of the tower, about 20-30 blocks from the ground. Below, monsters will be spawned and fight with you there.

There are also other types of towers like Netherrack, Ice for you to explore, destroy monsters, and collect wealth in them.

After fighting the Golem, you will win the worthy reward / Ph.vignette.wikia.nocookie.net

A battletower can have a lot of loot, currently known loot:

Battle Towers can spawn in The End, and Battletower Golem can be angered by Ender Dragon if he strikes him.

A ice battletower in the twilight forest 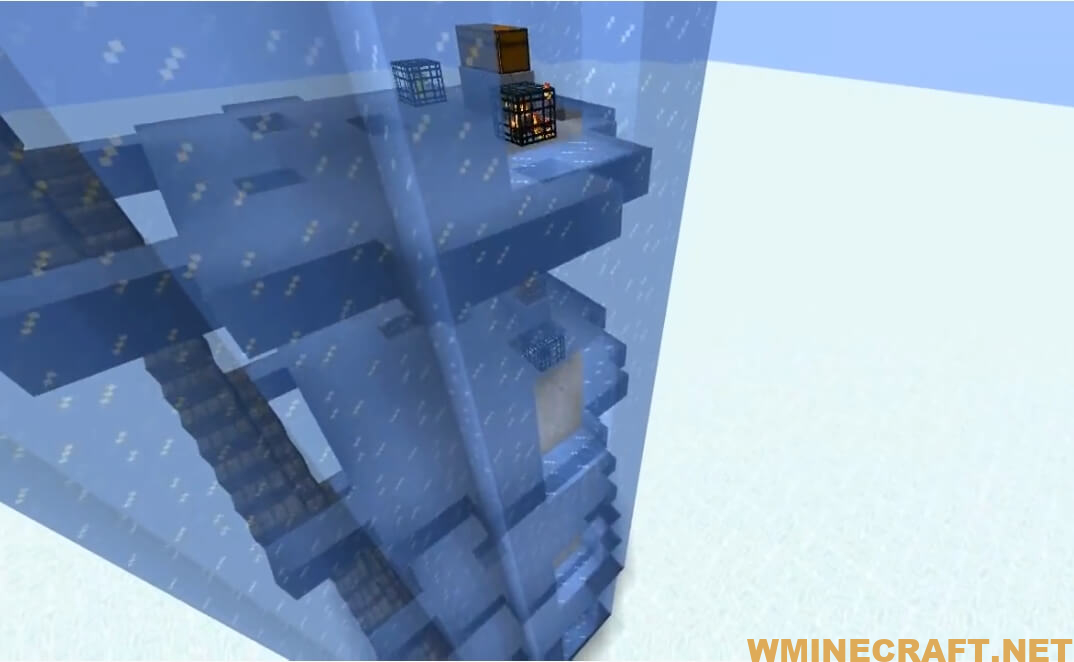 Battle Tower Golem at the top of a tower.

After the Golem is slain the tower is destroyed. 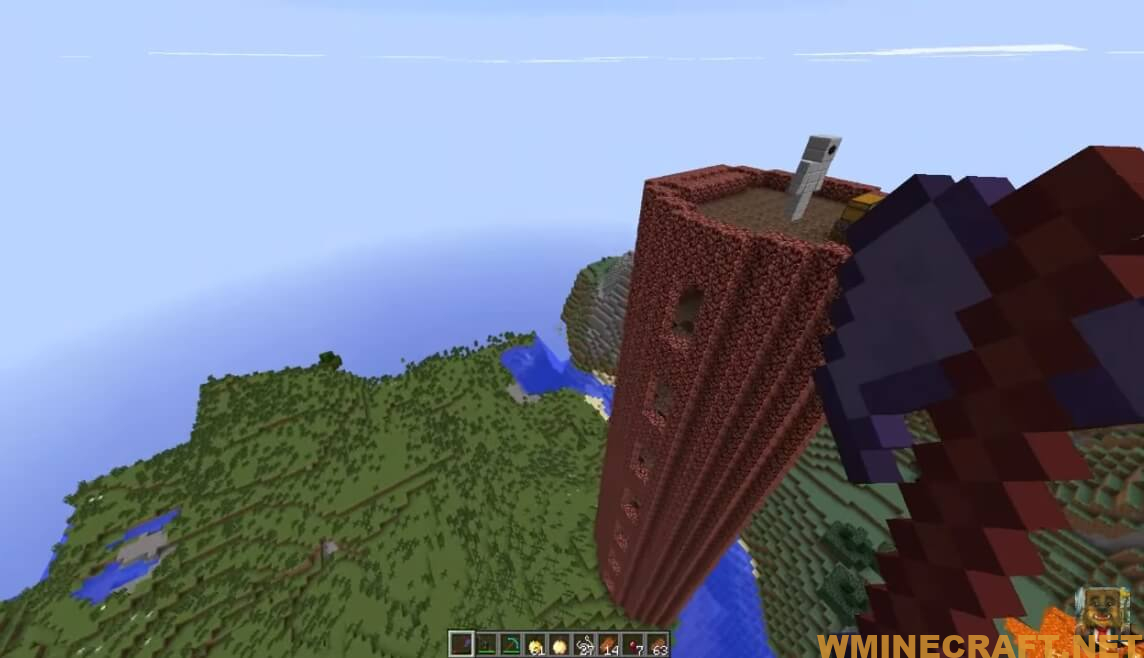 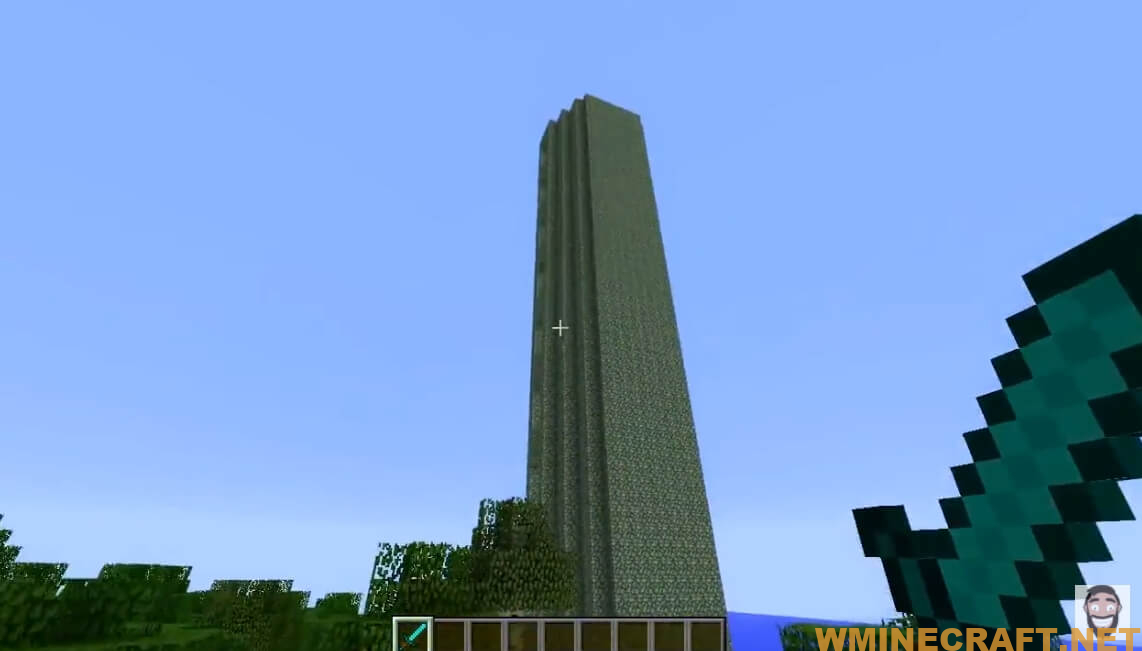 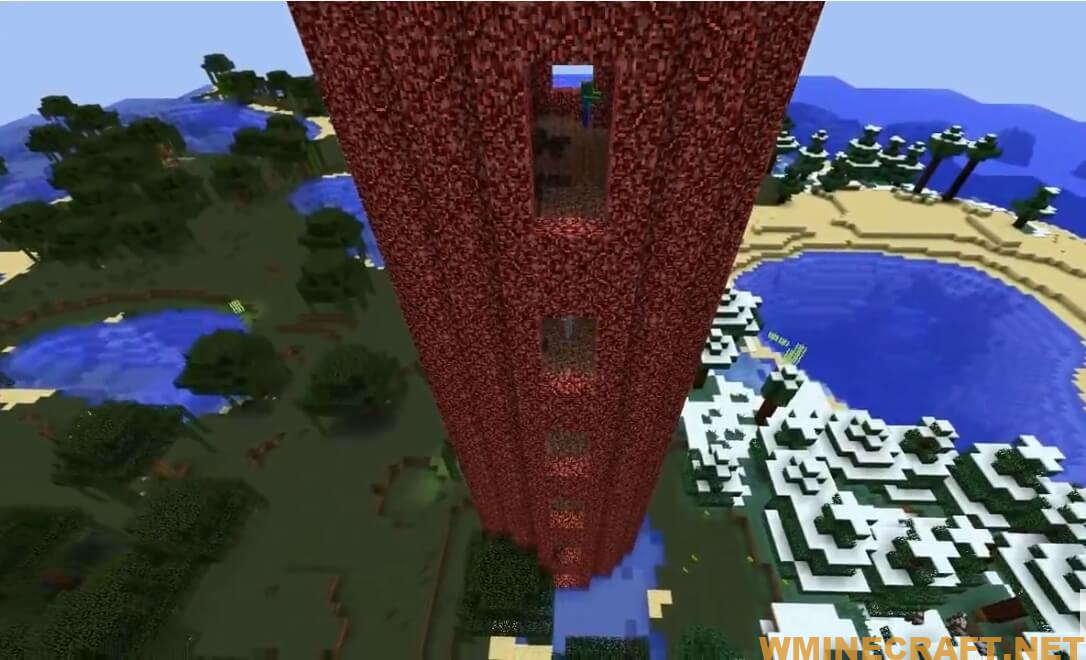 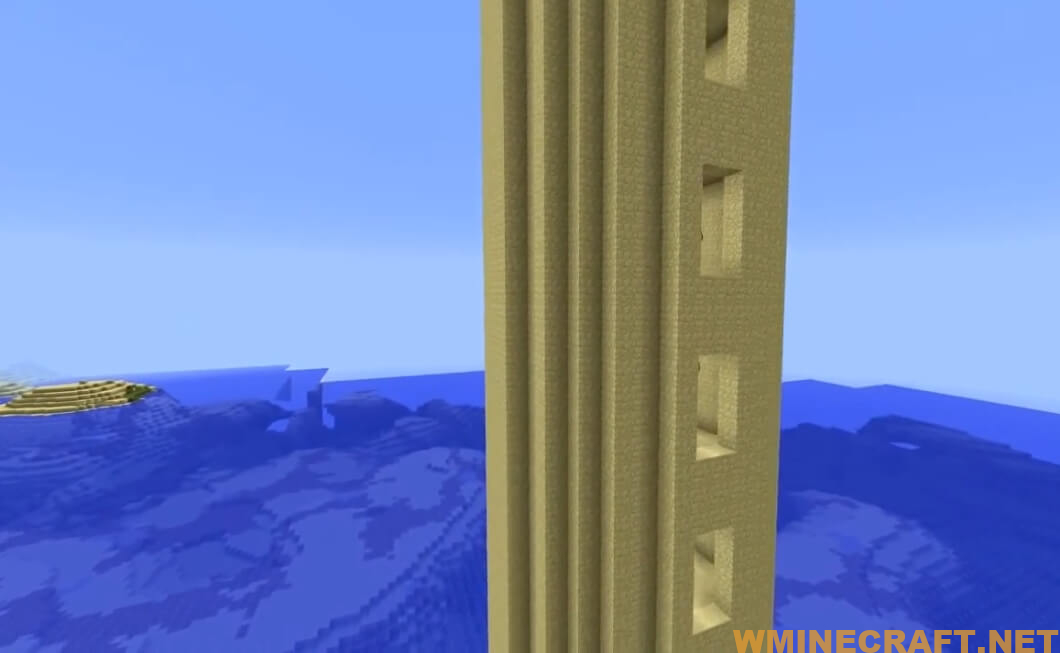 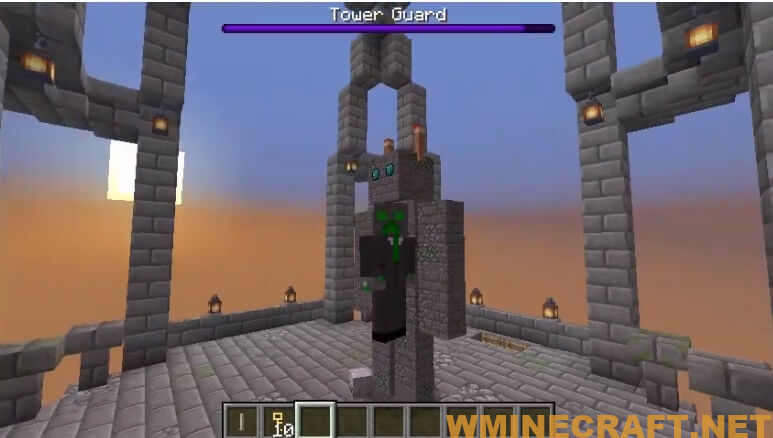 After fighting the Golem, you will win the worthy reward / Ph.vignette.wikia.nocookie.net

Install the free Battle Towers Mod through Minecraft Forge to expand the combat system in the Minecraft world, you will not be disappointed with this interesting Minecraft Mod!