In Minecraft, you need to pick up weapons and fight enemies, mobs to survive. When you defeat them, you will get valuable rewards from there.

And to do this, you have to own some weapons that have high damage and are suitable for your character. Balkon’s Weapon Mod will help you have those great weapons and more relaxing gaming moments.

Balkon’s Weapon Mod is a mod game created on March 3, 2014 by BalkondeurAlpha. That is a very engaging game mod that adds a variety of fascinating weapons to the game. 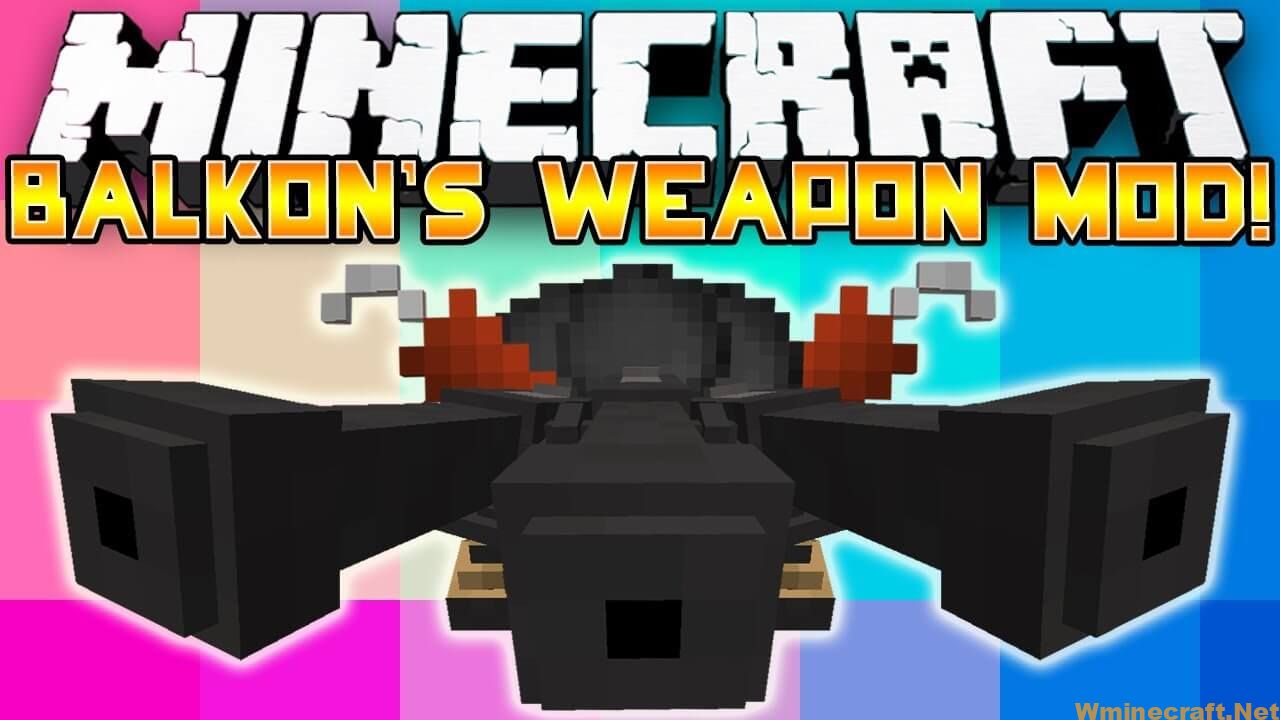 From pistols, spears, knives to swords and bows, all of them help Minecraft’s battles be much more dramatic and intense.

This Minecraft Mod version is completely free, and it gives players a diverse arsenal of weapons, including a variety of melee weapons and long-range weapons. They are suitable for quite a few combat modes in the original Minecraft. Get ready to immerse yourself in a new battlefield, where you can stab, slash, hit, actively attack, throw, shoot and blow everything up. 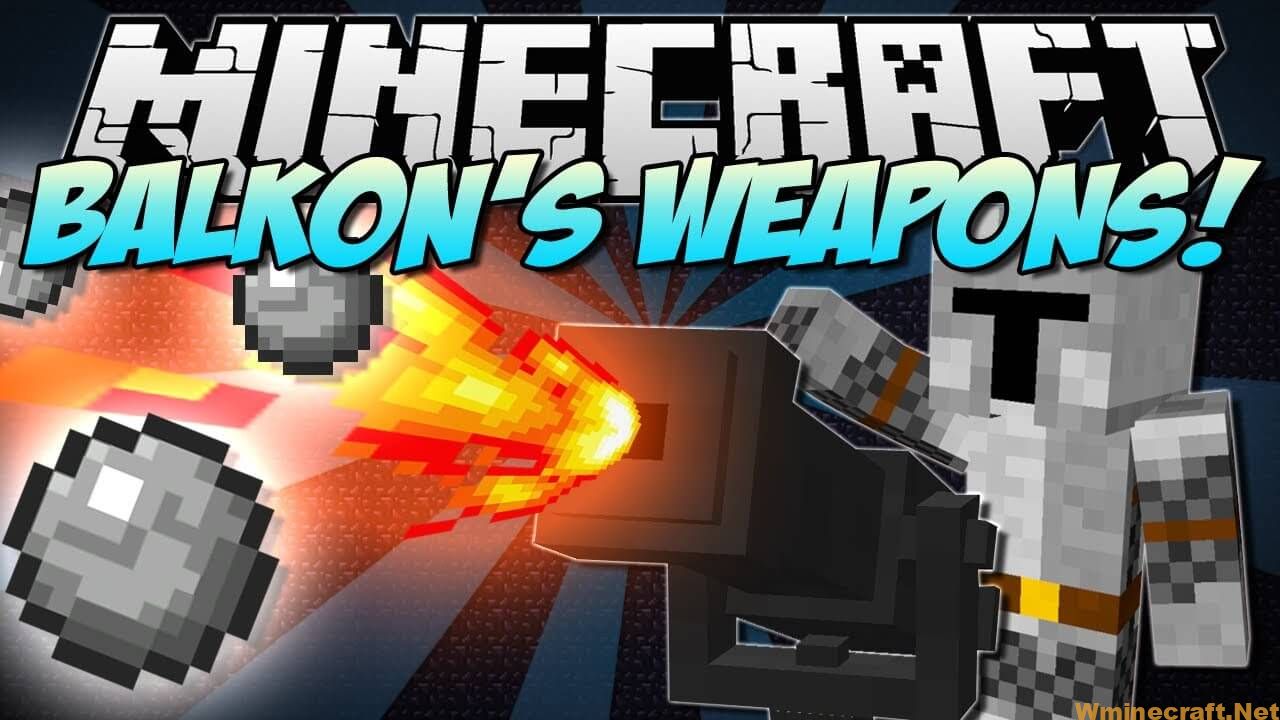 Based on the outstanding features such as each Weapon’s strengths and weaknesses in this mod game, you will have the ability to choose for yourself a weapon that is suitable for each character, each battle, and different combat strategies flexibly.

On the other hand, the player can also throw spears, knives, and javelins. Blunt weapons include the Warhammer and the flail; Hunting rifles are similar to hammers but are superior at destroying blocks and structures.

Meanwhile, sniper rifles can operate and aim in a wide range with fast speed and high accuracy.

The Mod also adds dynamite to the game. The player can throw it at enemies and damage targets, including mobs. 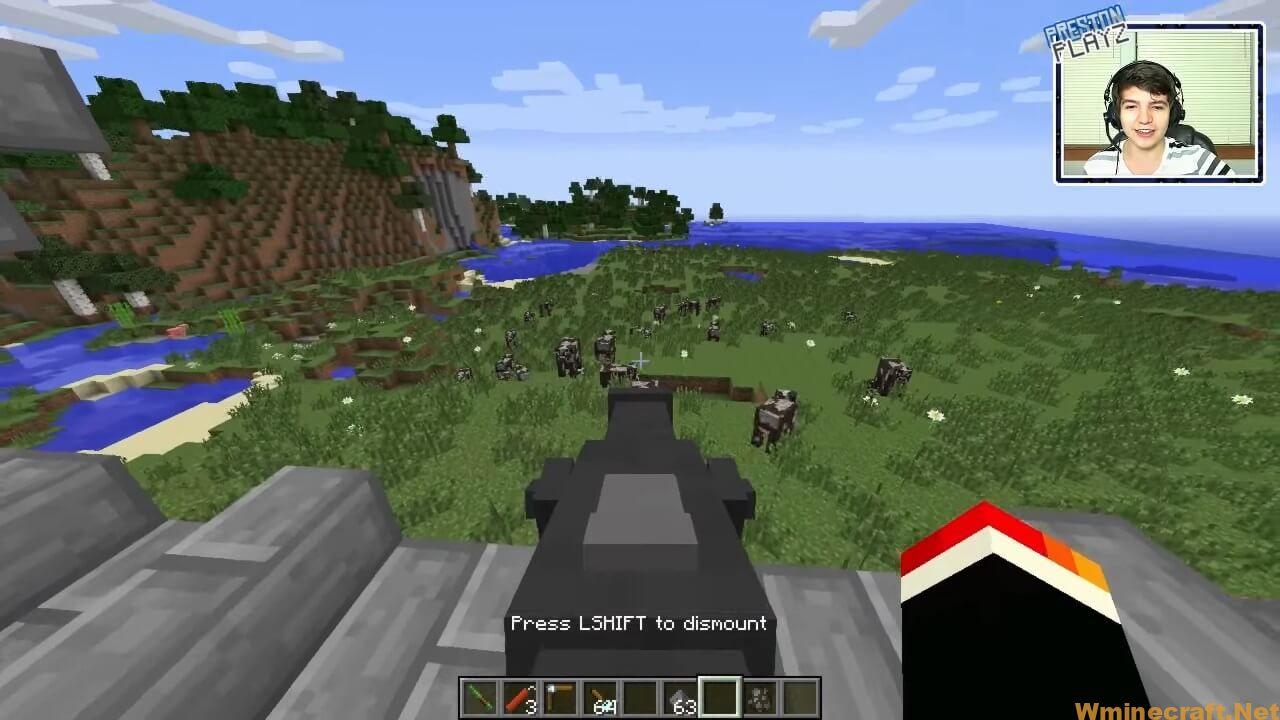 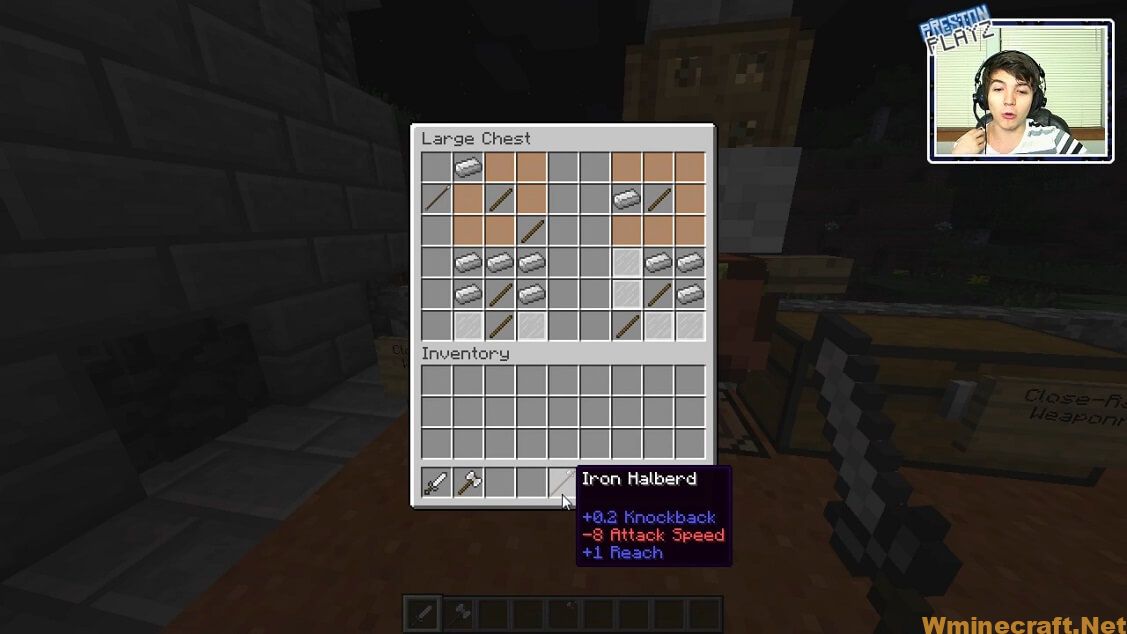 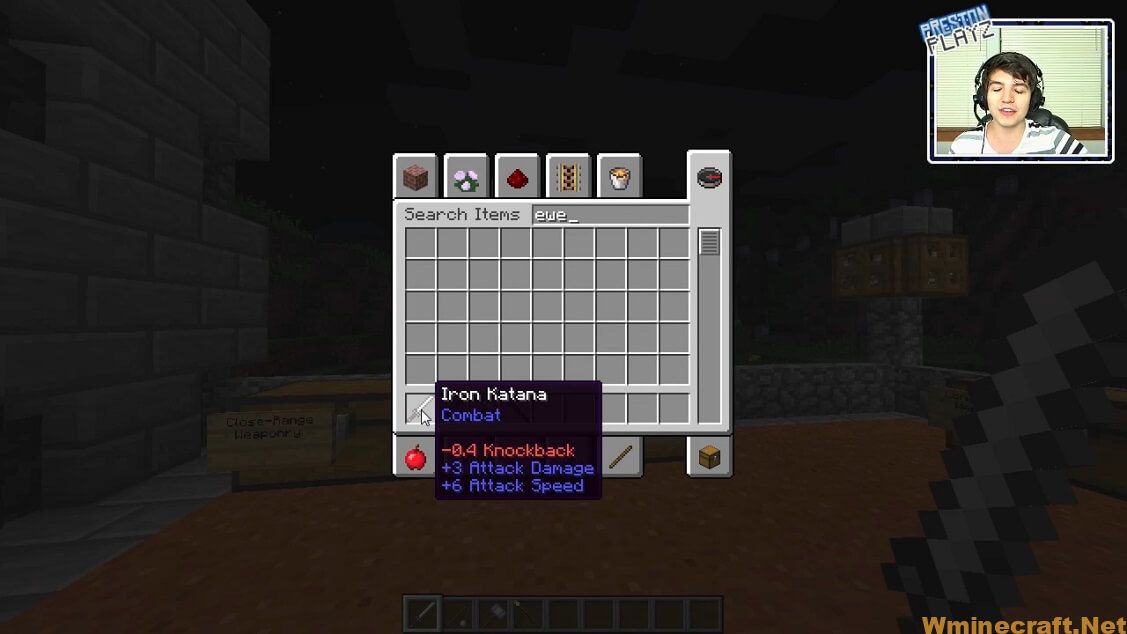 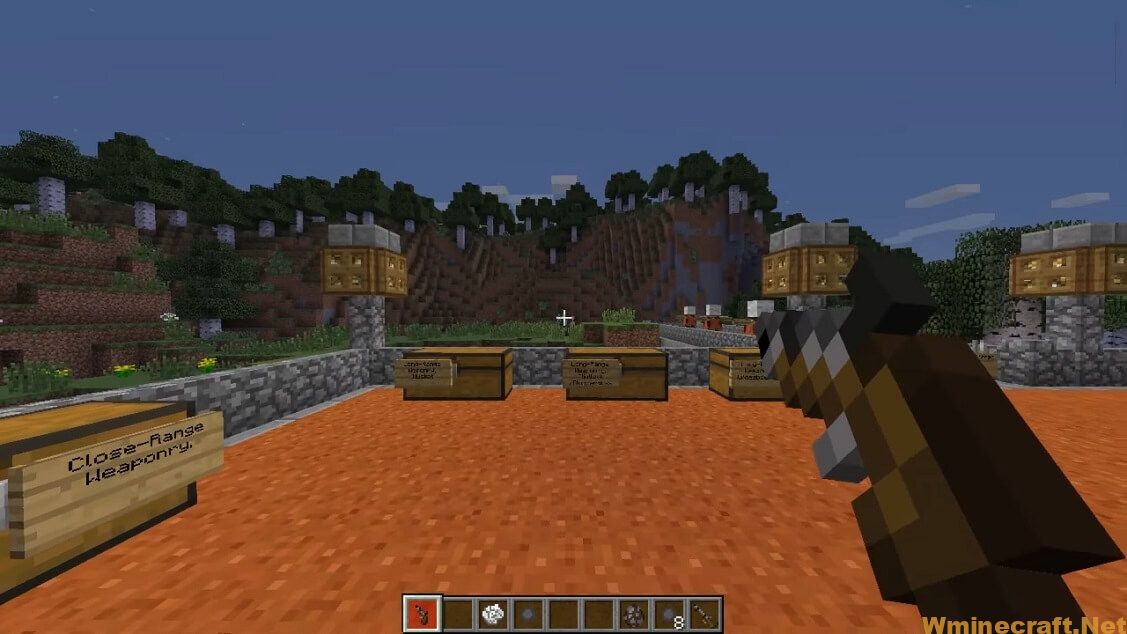 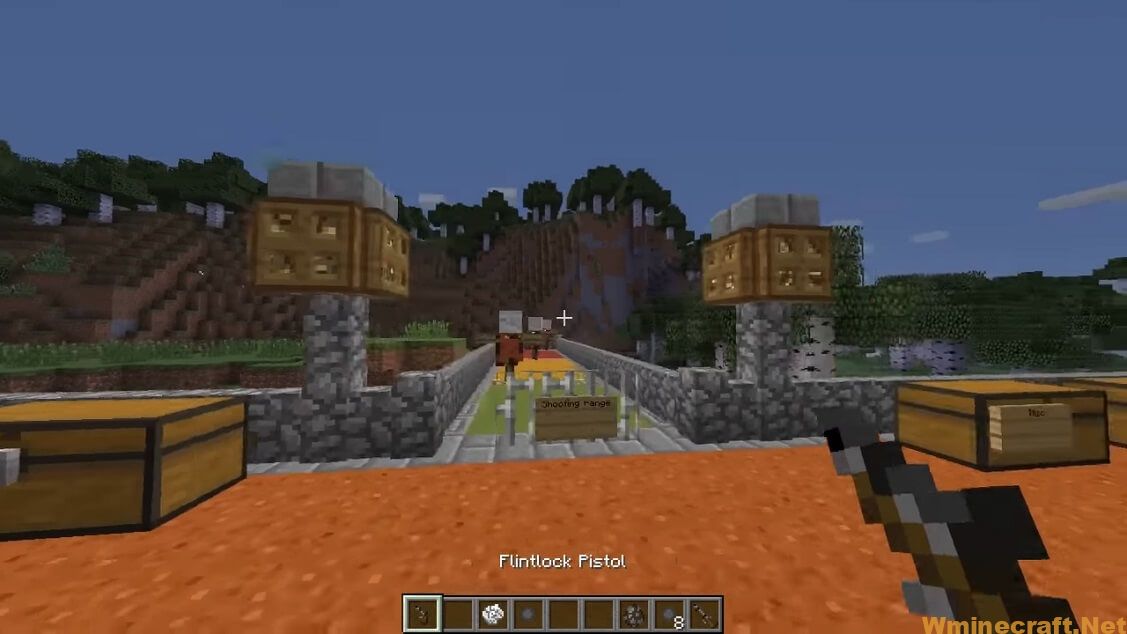 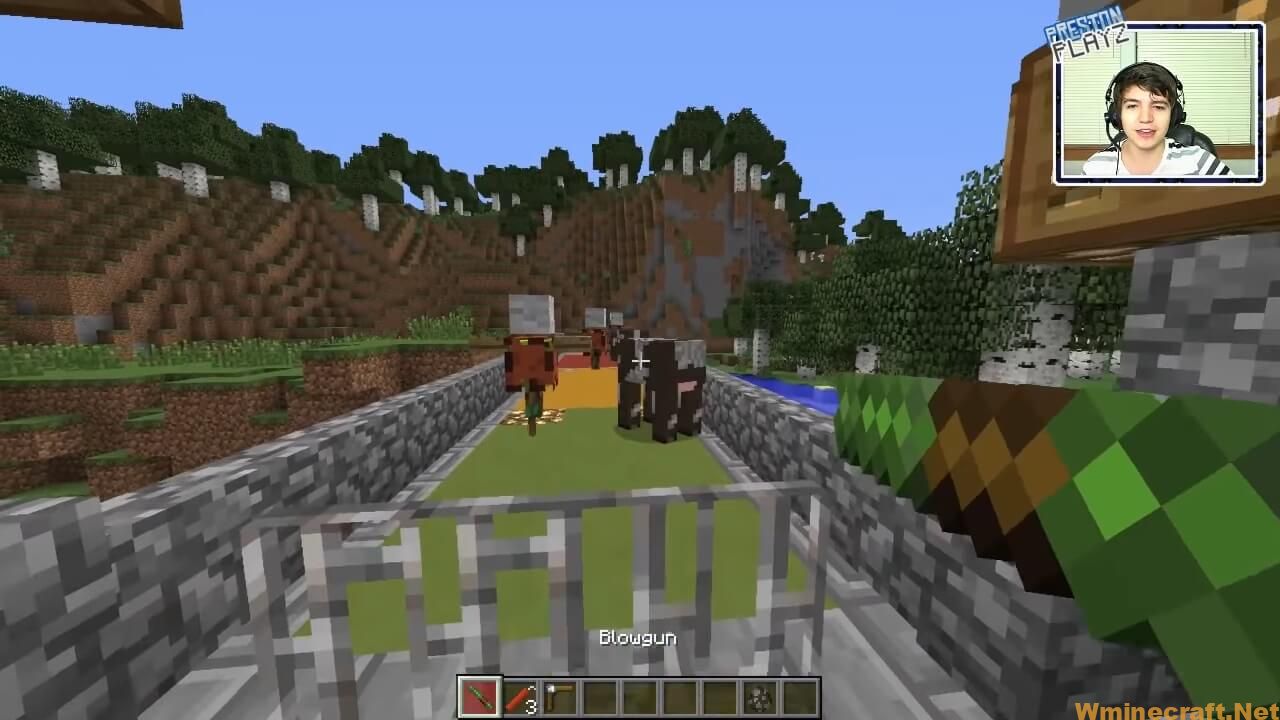 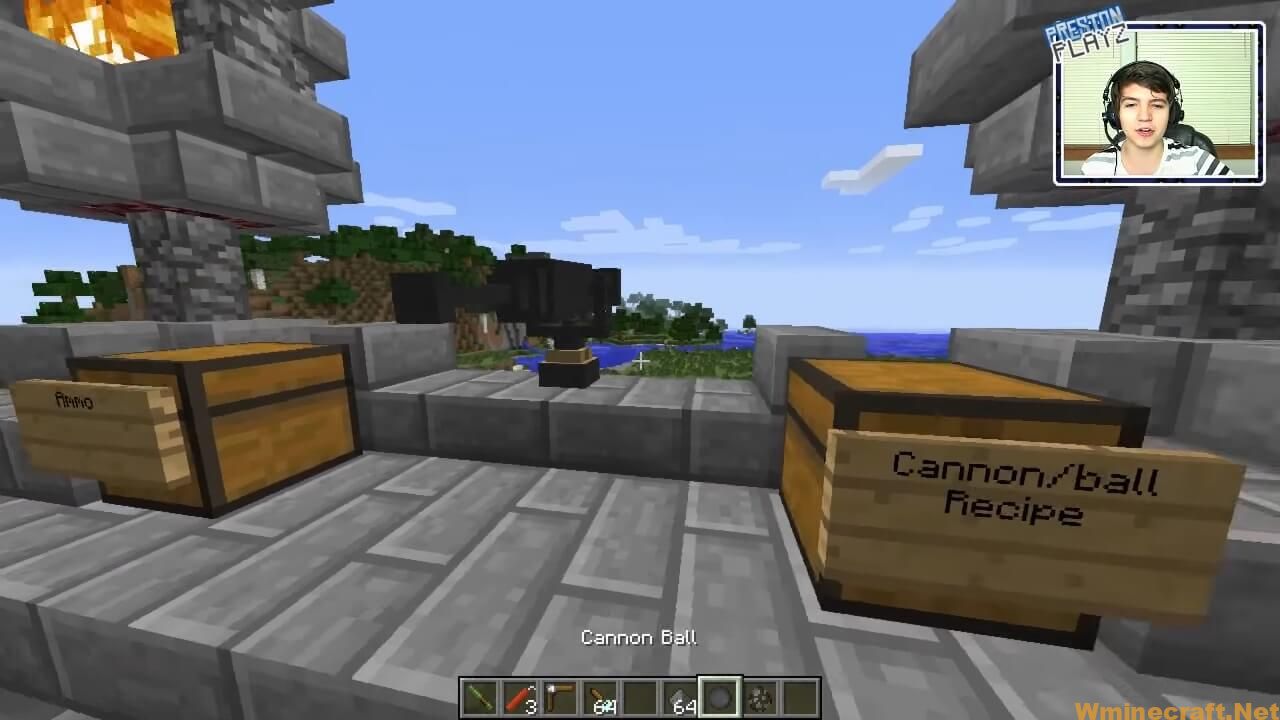 Another unique weapon is the fire stick, a flaming rod that deals little damage but can make anything it hits on fire.

The last thing this Mod adds is a dummy trainer, which can test the effects of weapons you create and see which one you like best.

In short, the weapons that Balkon’s Weapon Mod offers to players are varied and useful. That is worthy of a Minecraft game mod that you should try for a more creative and enjoyable gaming experience. 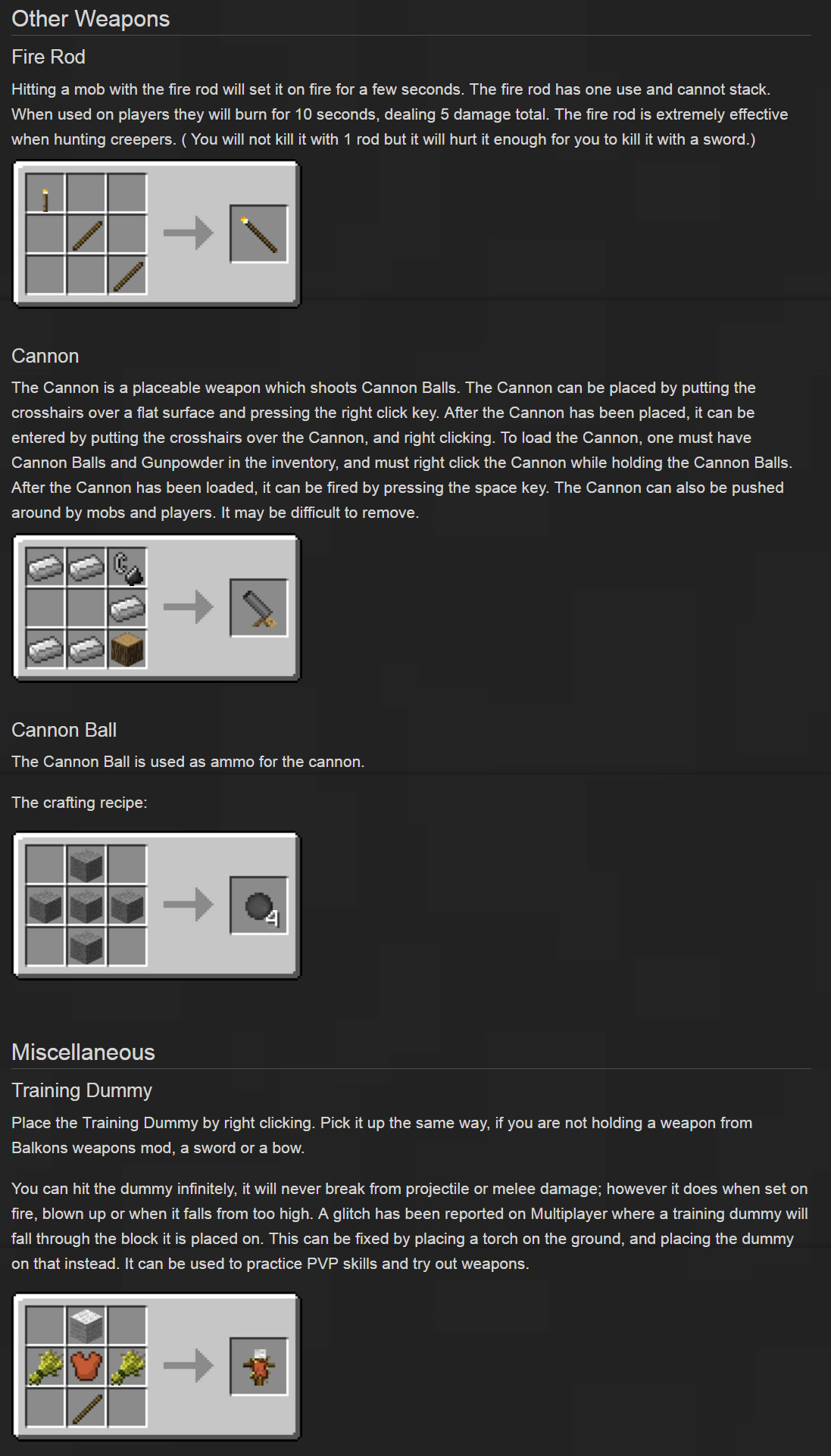 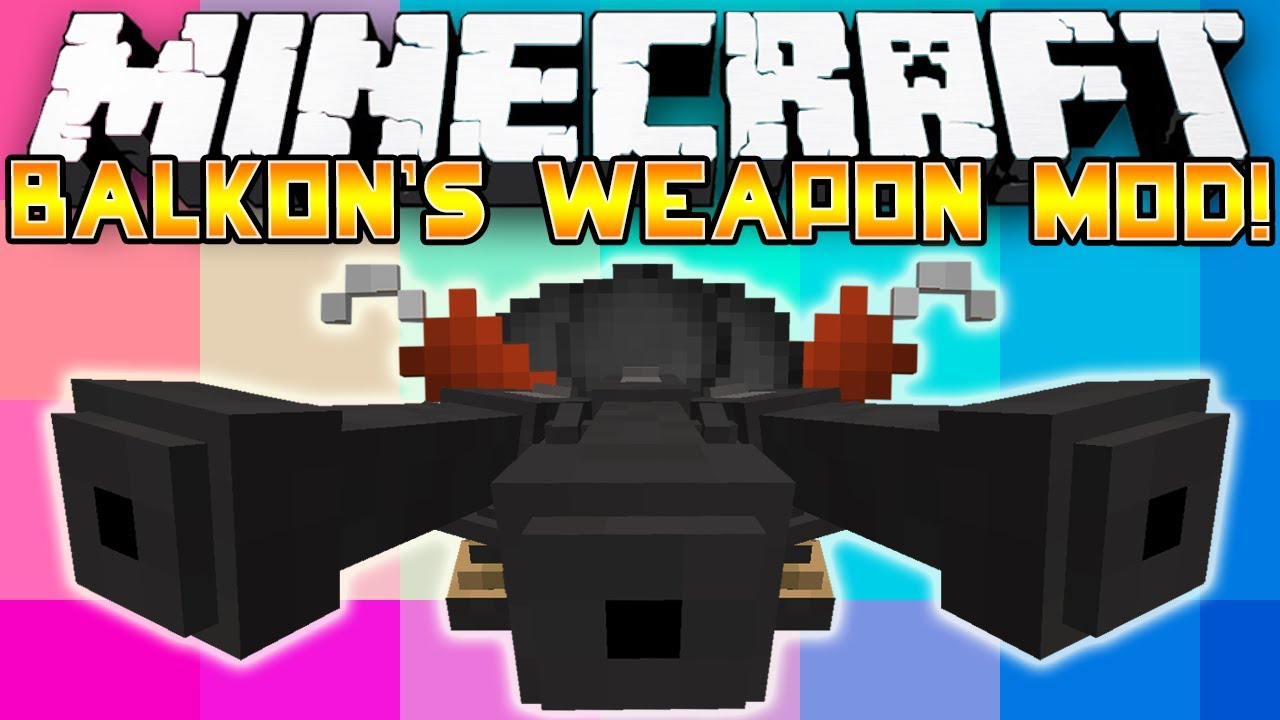