Inspired by the blockbuster gun Modern Warfare Mod is a new mod that gives players many interesting, daring, and dramatic activities. The latest model added to this mod is the 3D gun model that any player loves. Besides, Modern Warfare Mod has many other new things that need you to explore. Let’s explore it through the information shared below. 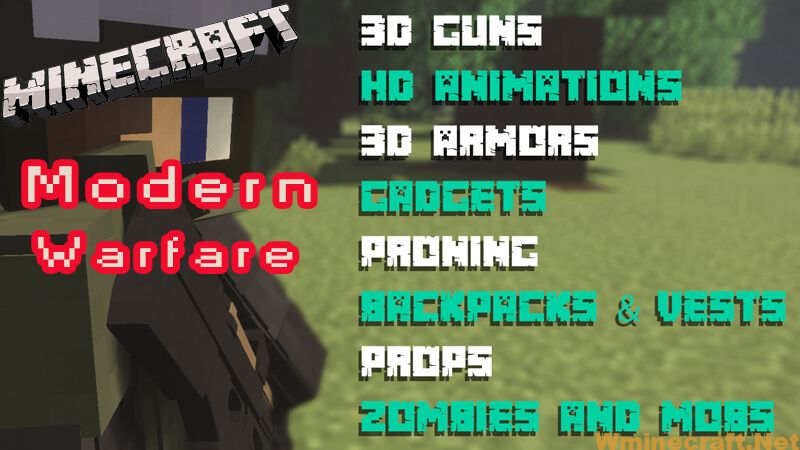 If anyone has ever played this game before, you can see the battle between players and mobs just around swords, mirrors, and shields, which are classic weapons and play a lot will cause boredom. Modern Warfare Mod new version will change that so that players can use 3D guns to take advantage of in combat.

The purpose that this new version brings to the player is to make them feel more excited and create excitement. To use the modern Warfare Mod you just need to download it and play according to the instructions.

The features and experience while playing modern Warfare Mod

To be able to use this new version, you just need to install Minecraft mods of all kinds and you can diversify your fighting style and strategy in the game Minecraft. For Modern Warfare Mod for Minecraft, players easily expand their arsenal to have more options. In addition, you can also craft guns, add more details such as scopes, add barrels, and many other details to shoot mobs and other opponents. Modern Warfare Mod is also loved by many people because it allows playing games with friends and mini-games depending on your choice. 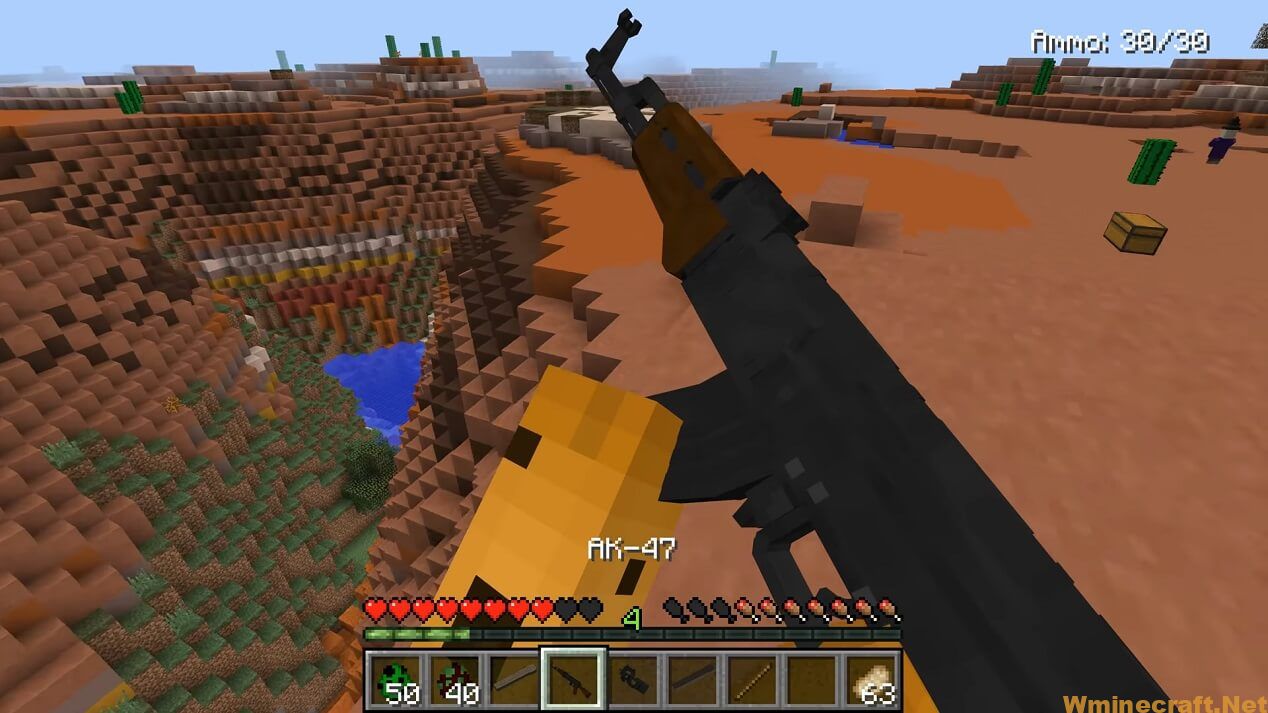 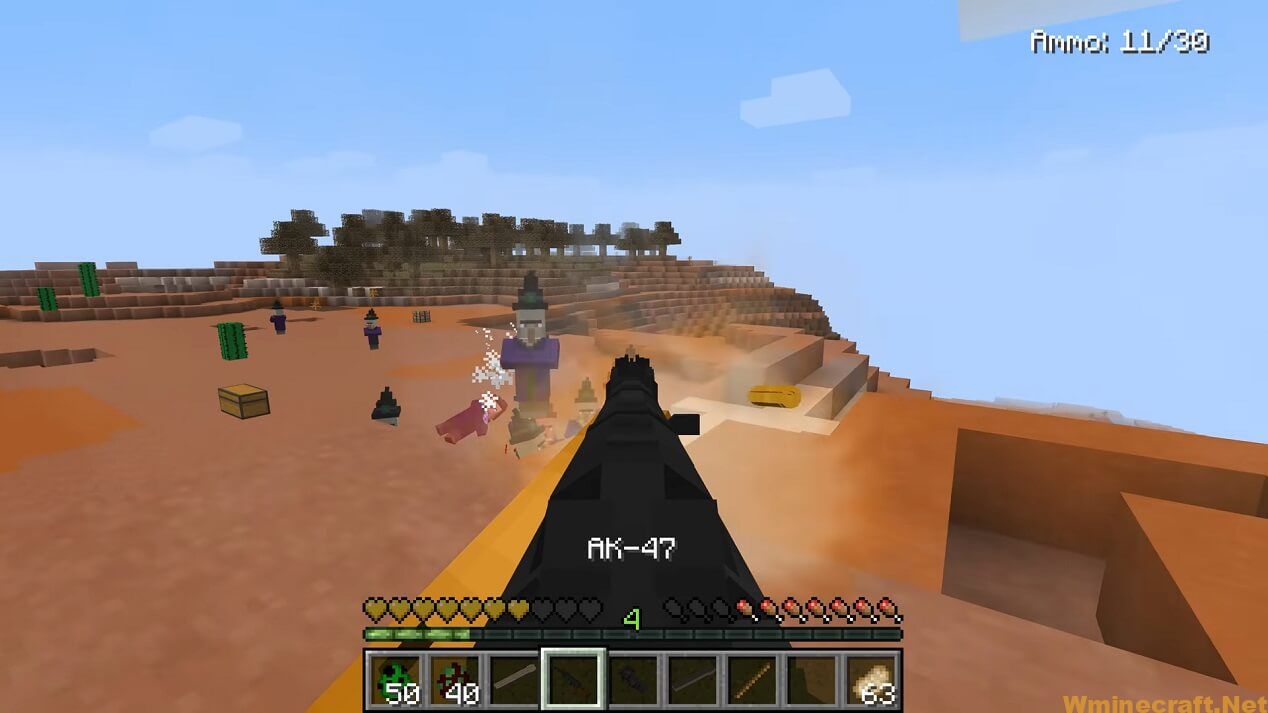 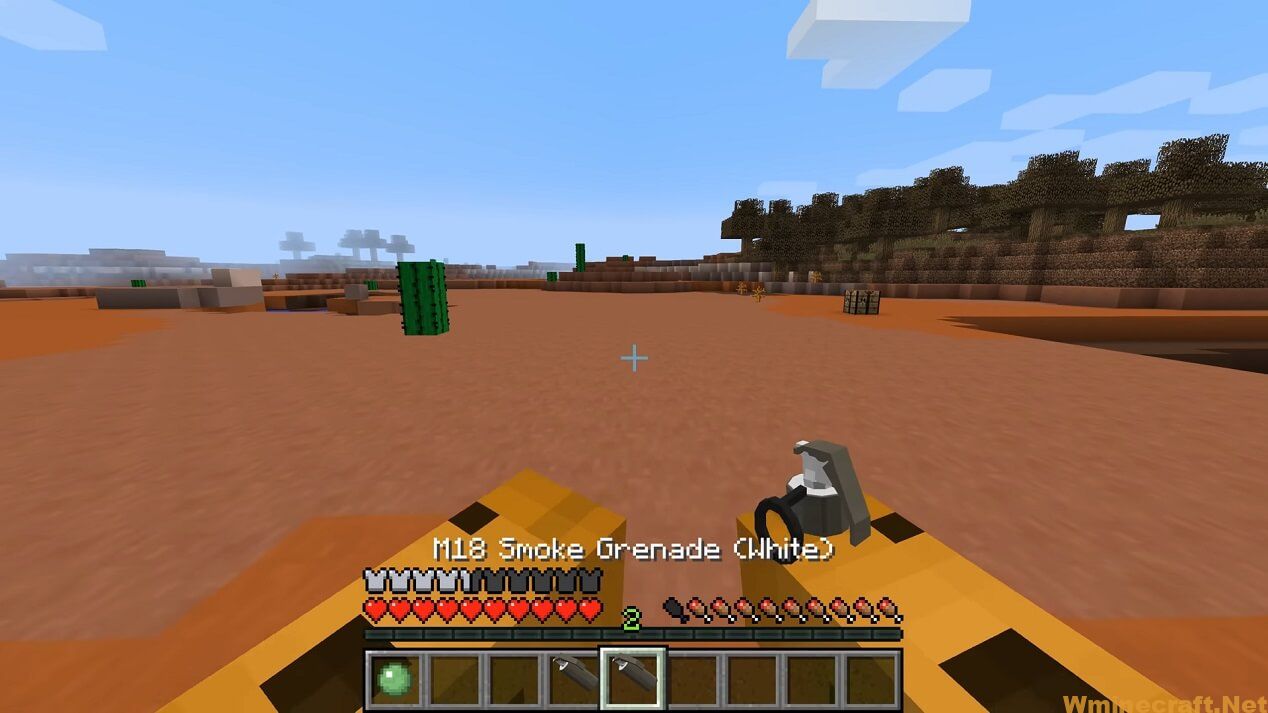 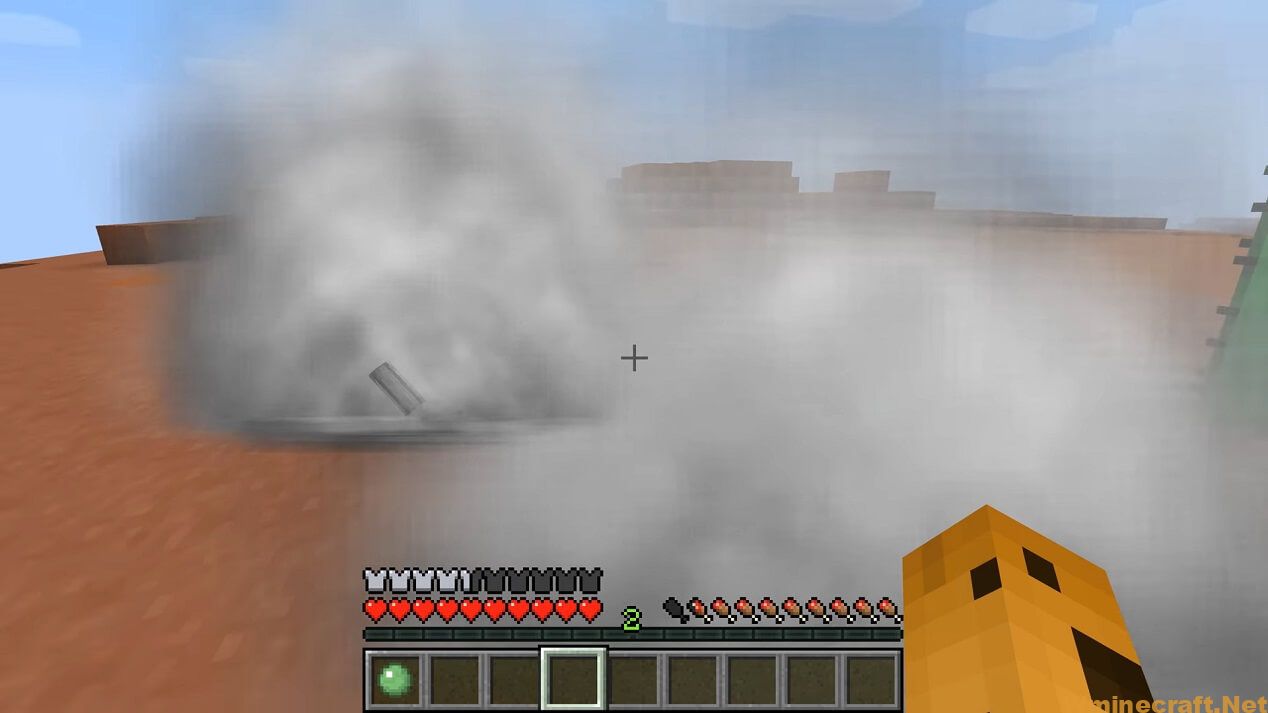 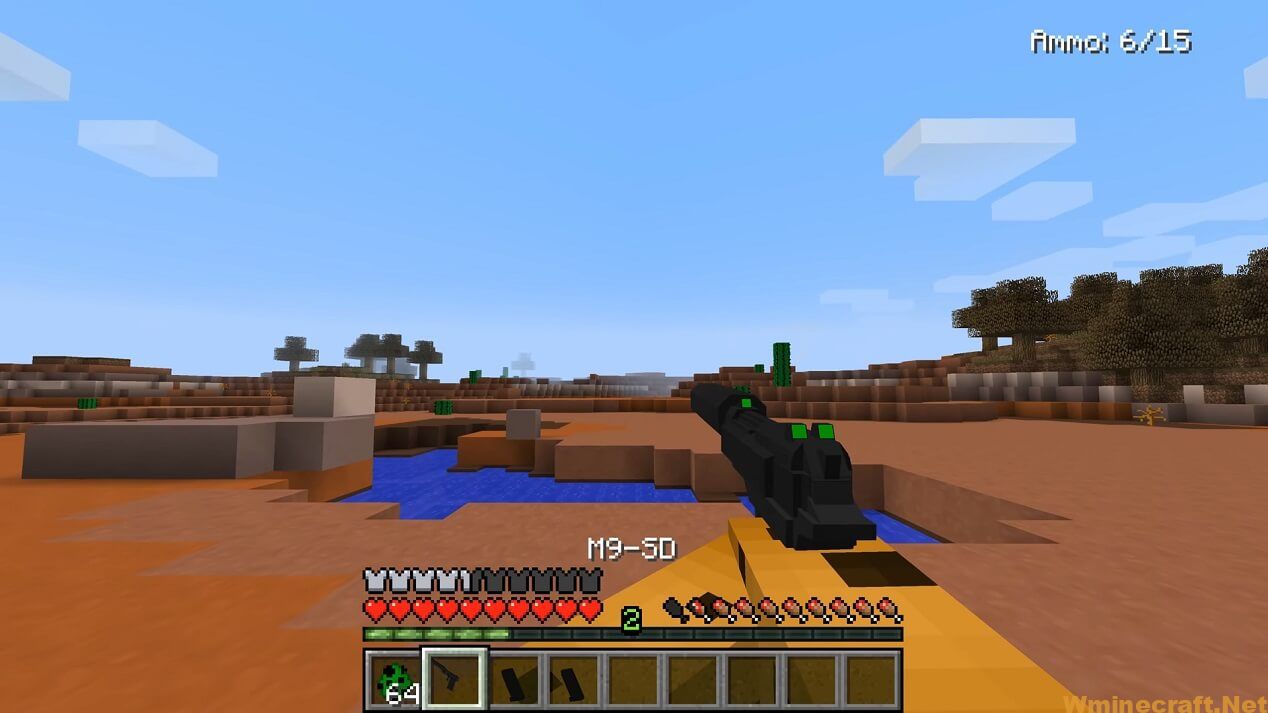 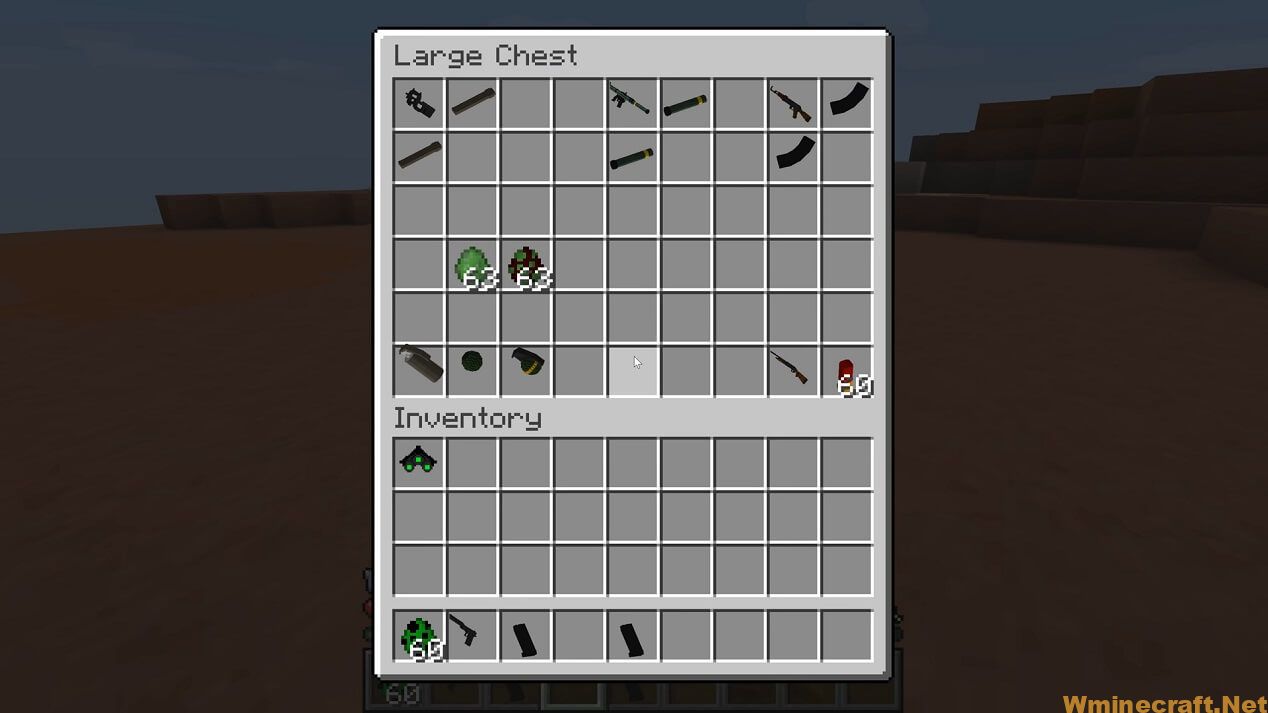 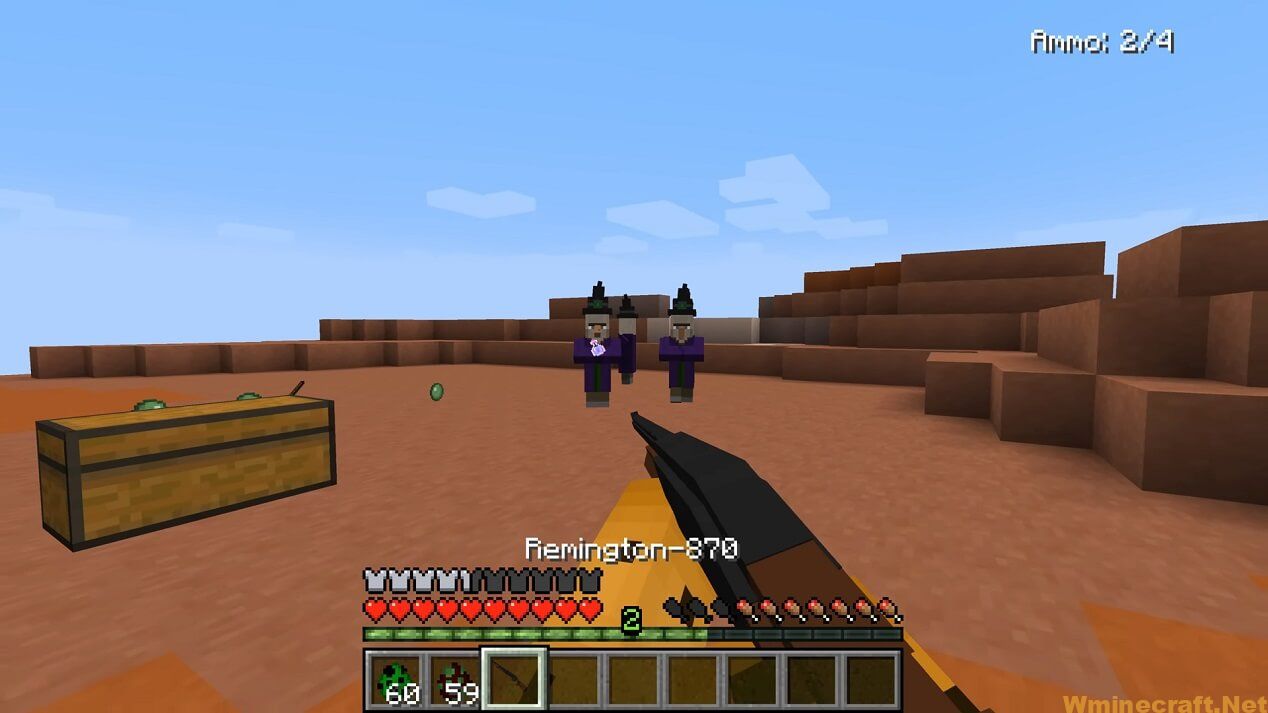 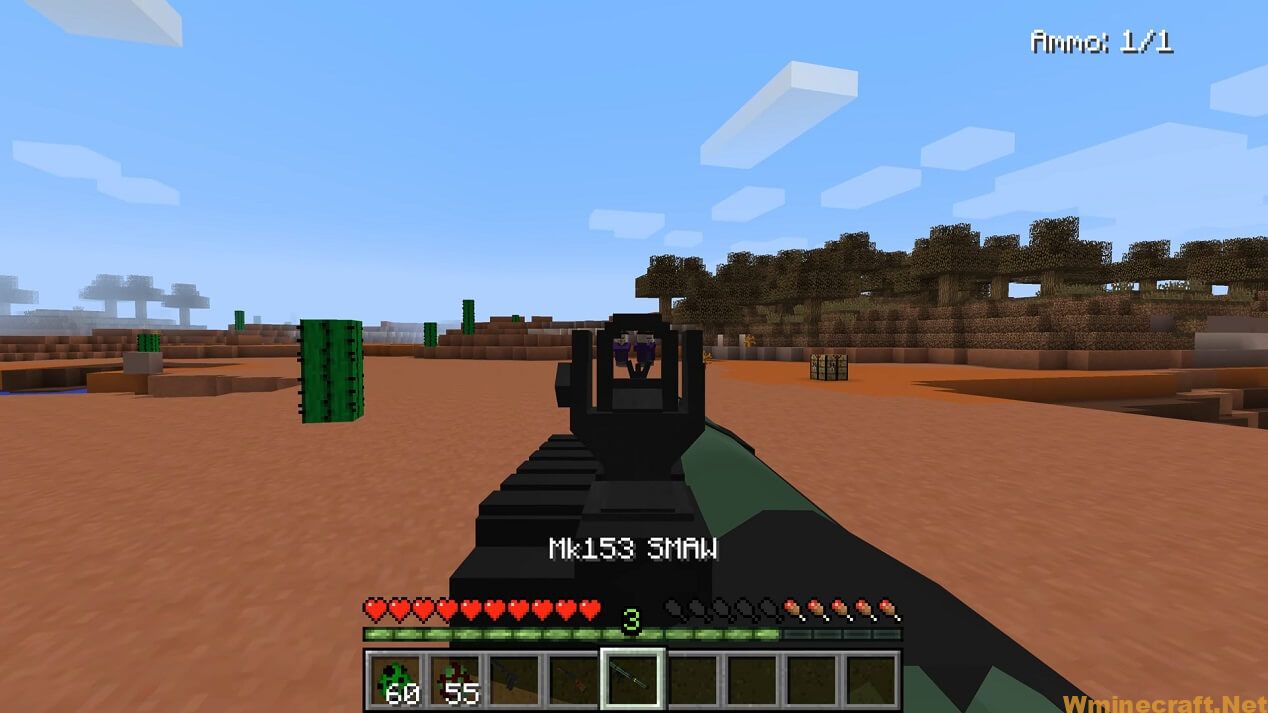 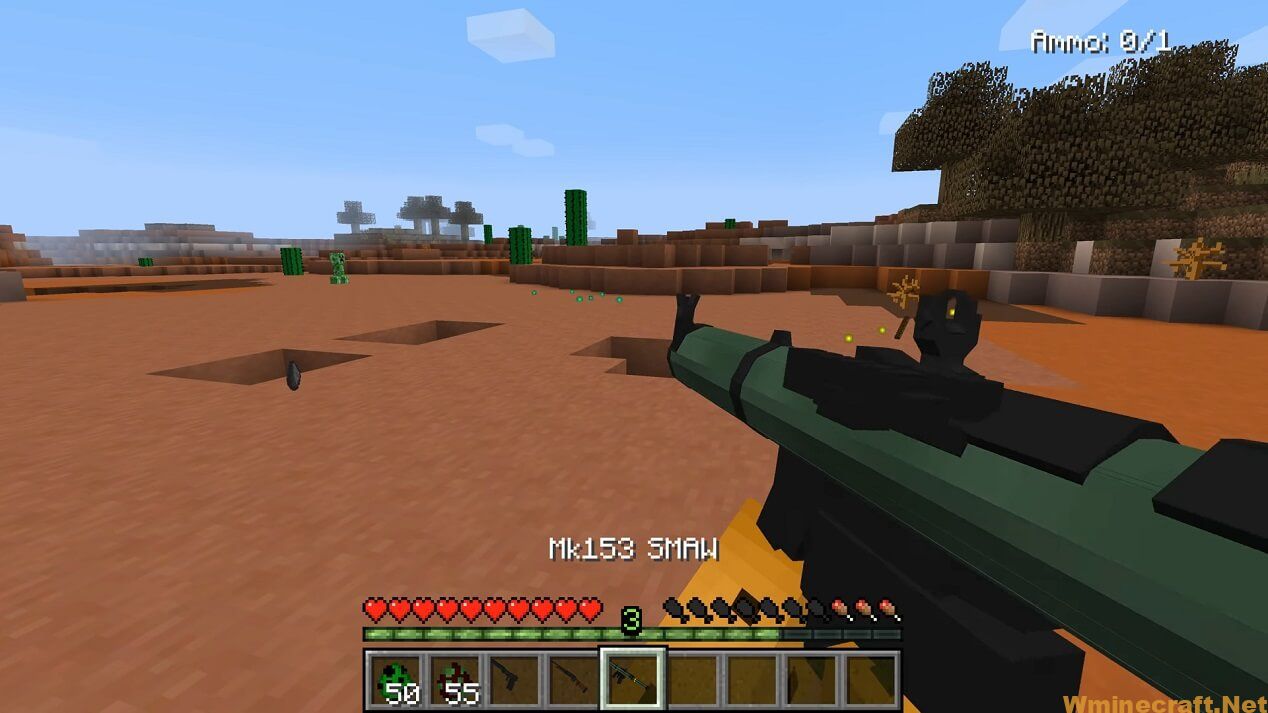 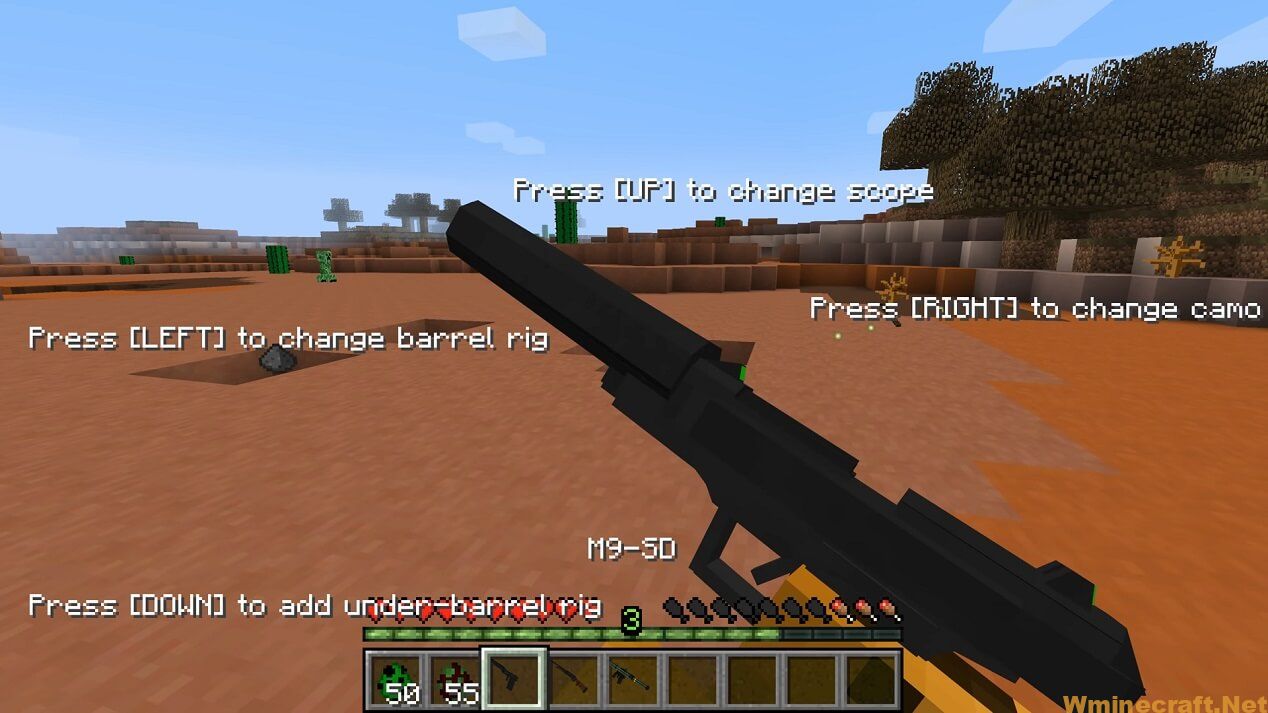 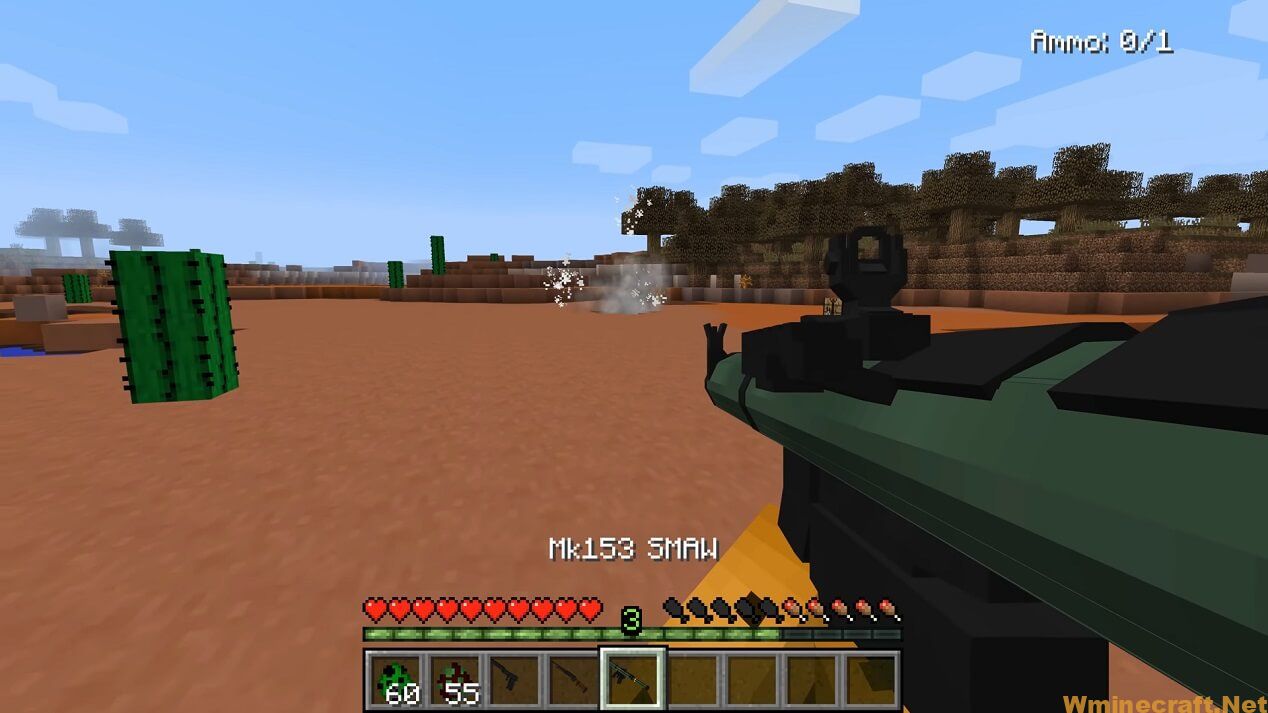 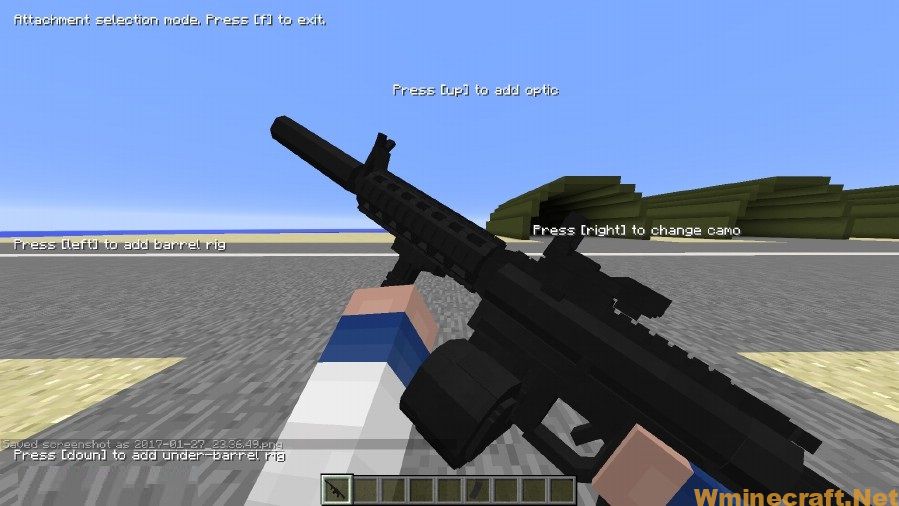 All operations while playing are also quite simple that you can practice immediately. 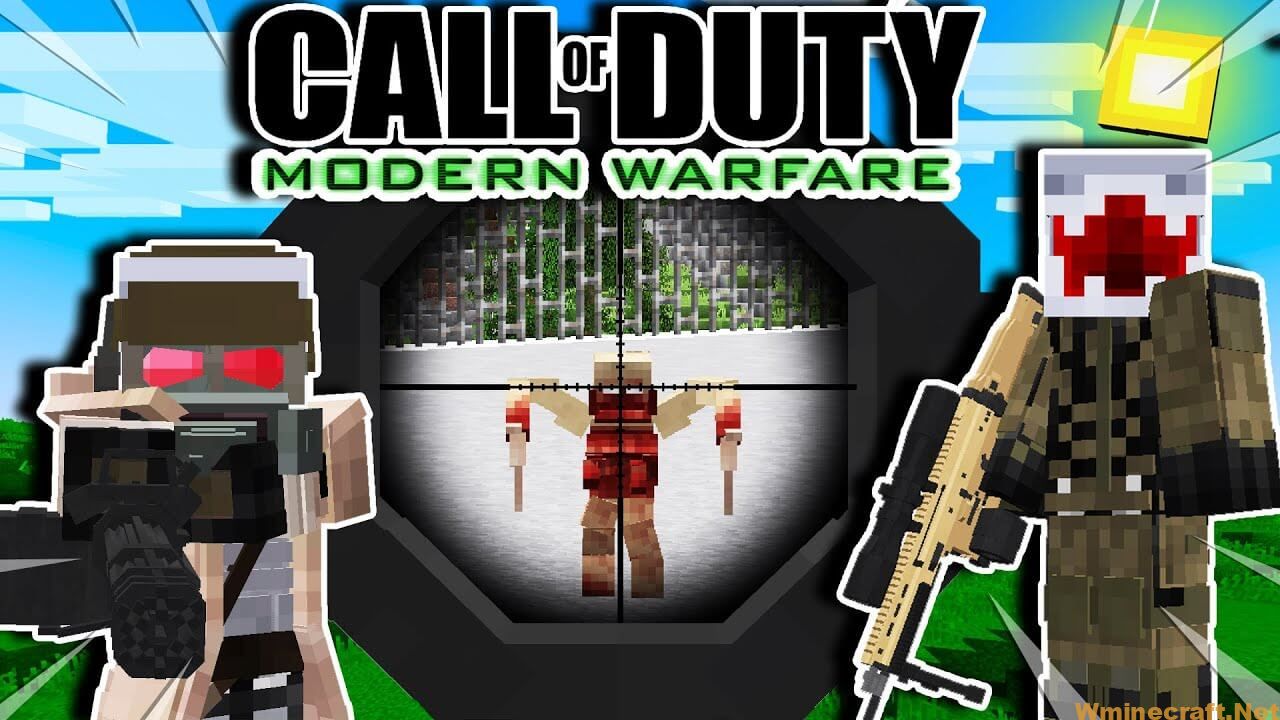 Many new features have been equipped in the Modern Warfare Mod. Ph: Youtube

Modern Warfare Mod’s new version has added many features and dramatic characteristics when playing. If you also participated in this game before and feel bored, download this new version on your device to have more experience. Make sure you will not be disappointed when using this modern Warfare Mod version. Hope the information shared above can help you have more interesting and dramatic experiences while playing the game. 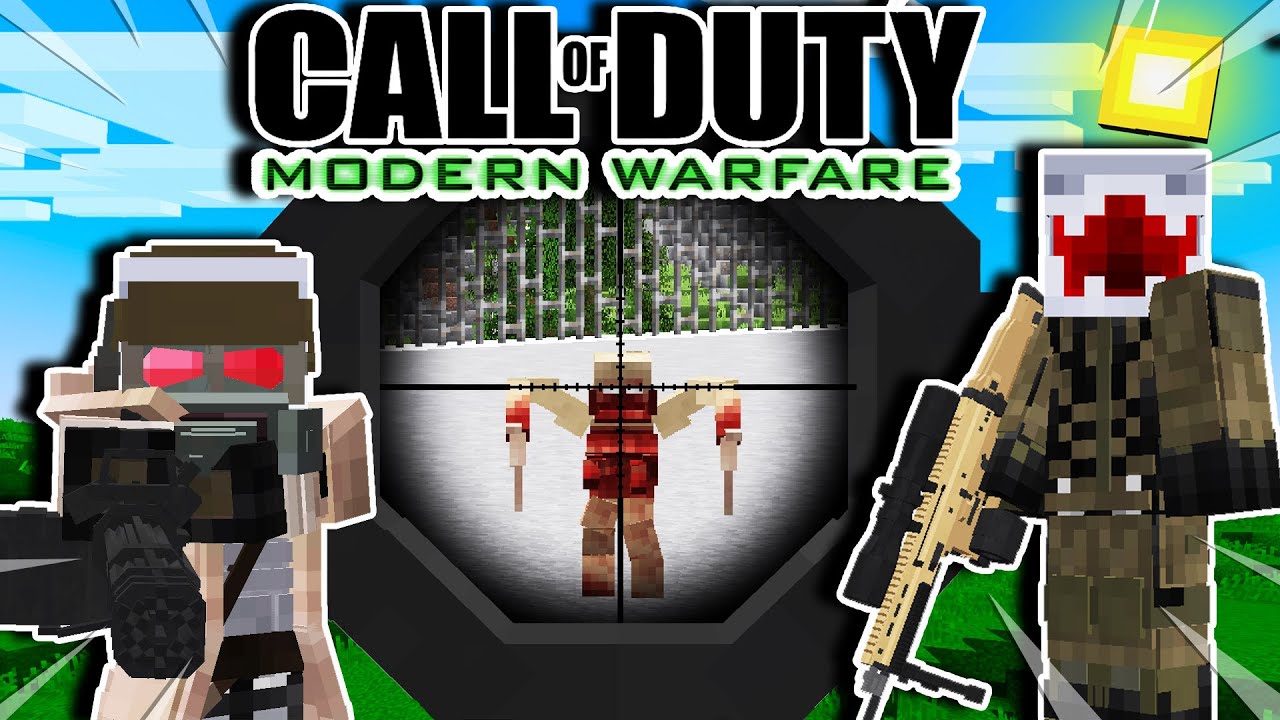 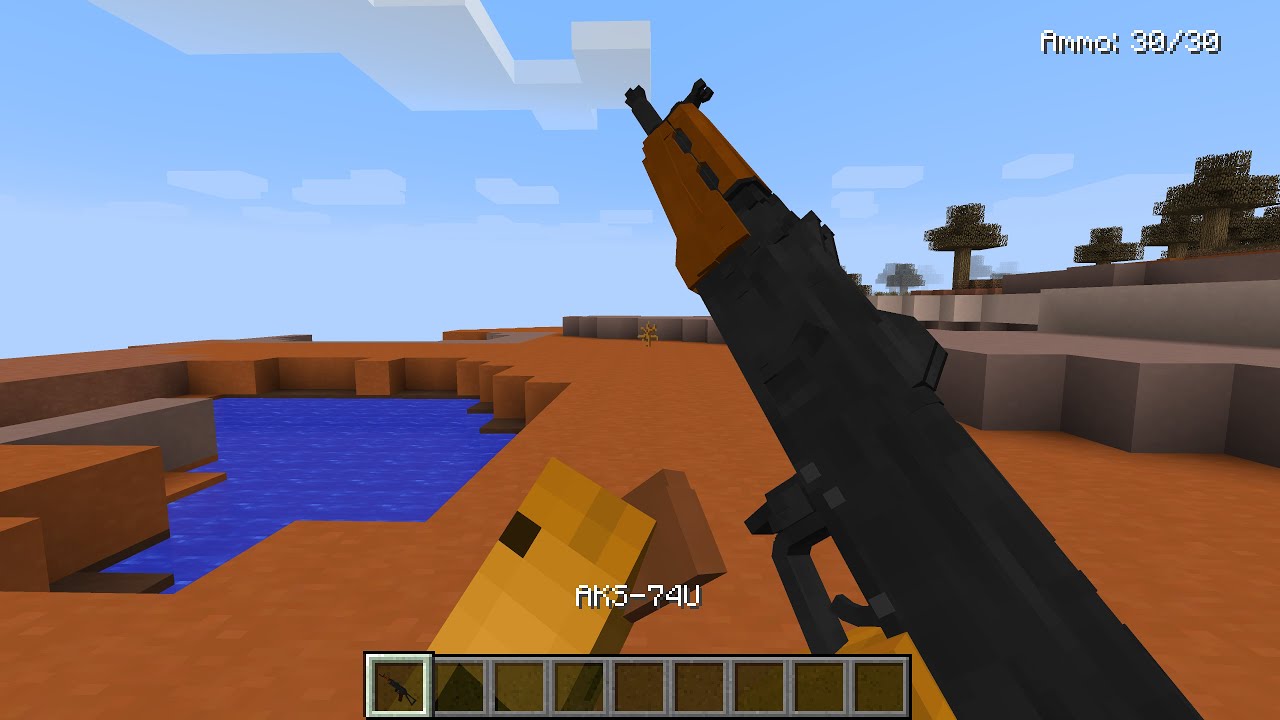 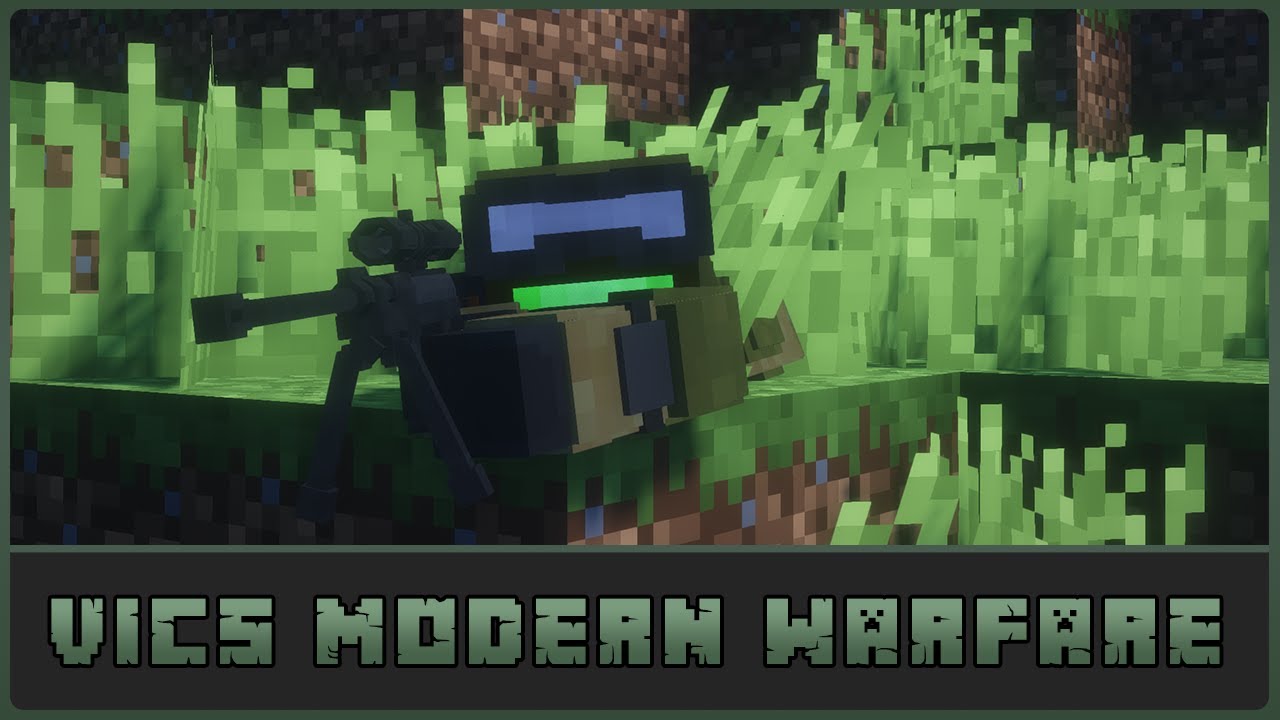