Minecraft Live 2021 is just around the corner!
Mojang Studios has already begun to share information about this year’s event. One of the exciting features is the annual Mob Vote, which will let fans vote for their favorite of three brand-new mobs. The winner will be added to Minecraft in a future update! 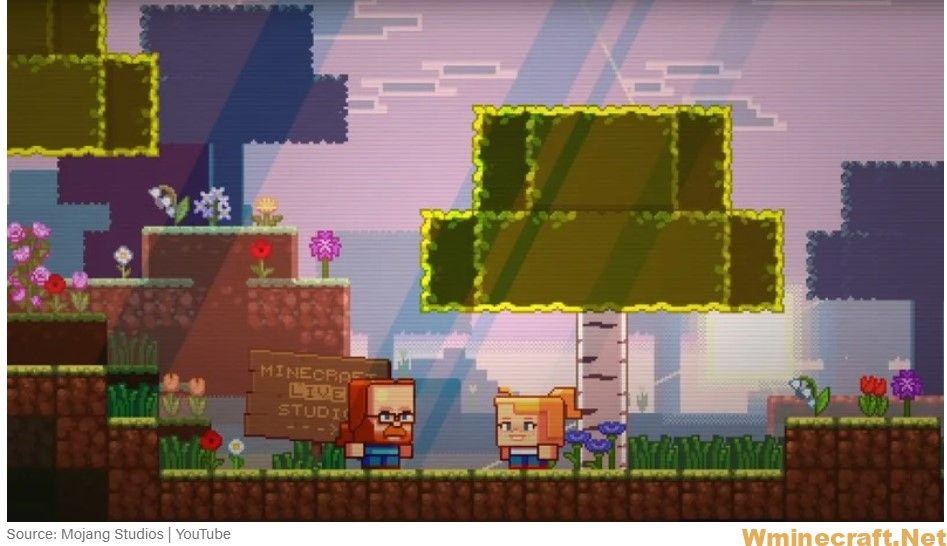 The minecraft live mob vote has already revealed three new mobs, including “glare” and more are on the way! Stay tuned for more updates as we get closer to Minecraft live 2021.

Ahead of Minecraft Live 2021, which officially airs on Oct. 16, 2021, Mojang has begun to tease and reveal the mob options. The first to be announced is the grumpy glare, but the other two will be shown off over the course of the week before Minecraft Live 2021. We’ll be updated this post with the mobs as we learn of them, and the results of the vote during Minecraft Live 2021, so be sure to tune in.

We’ve discussed in depth why Minecraft is one of the greatest games ever made and is certainly one of the best Xbox games, and a good part of that is Mojang’s commitment to constant improvement.

During Minecraft Live 2021, we’ll see progress on 1.18 Caves and Cliffs Update Part Two, the future of Minecraft Dungeons, the next major update for Minecraft, the Mob Vote, interviews, and more, and maybe even a look at what Mojang Studios is working on next. Of course, we’ll also probably see the inspiration for the next wave of Minecraft toys and gifts. 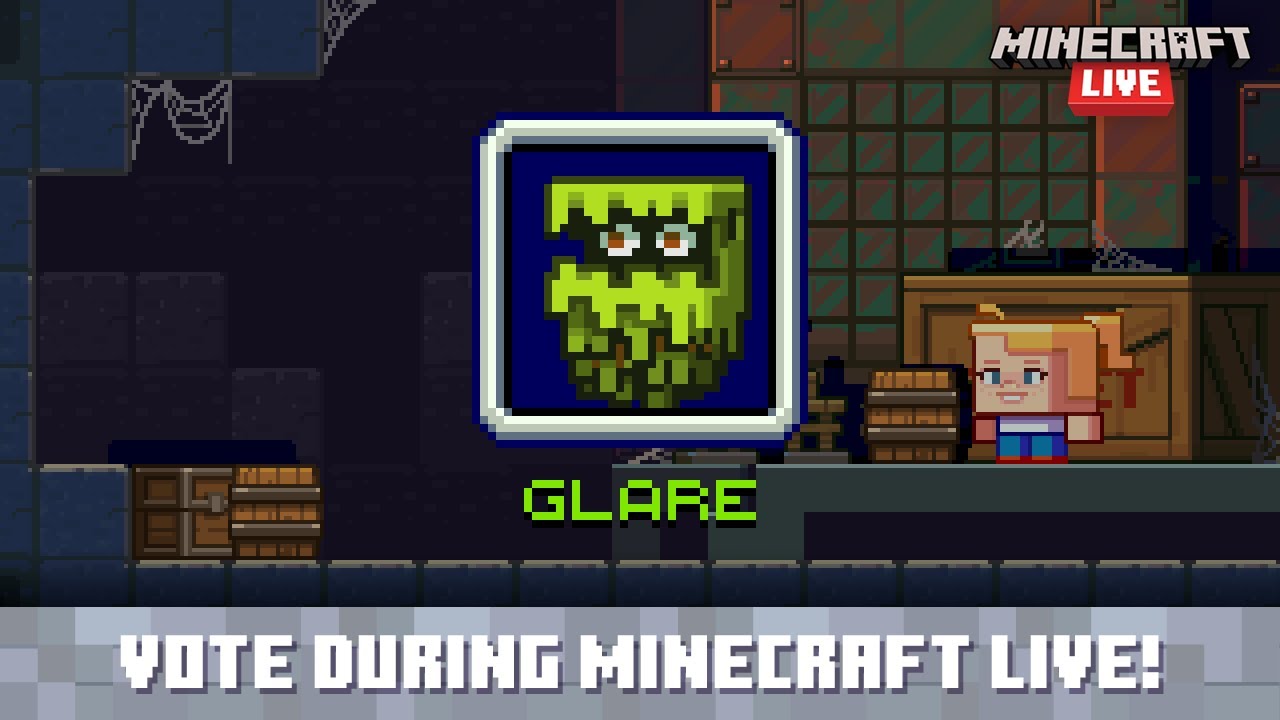 Here are the mobs featured in the Mob Vote at Minecraft Live 2021.

The glare is a furry little fellow that can apparently be of great use to players. These leafy creatures aren’t dangerous, and they actually give a warning when there’s danger from hostile mobs spawning in the area! Minecraft recently changed how mob spawning works so only complete darkness will spawn these types of monsters – but it gets even better: glares let you know if an area might not have enough light either way because their eyes glow red as soon as anything brighter than another block comes into view for them. We don’t really understand what else about his behaviors or abilities though; he simply looks like one heckuva adorable grumpy.