Millenaire 1.12.2, 1.18.9, and 1.7.10 is a mod responsible for generating new cultures, which will create villages or cities, that will be inhabited by beings characteristic of that culture, characterized as women, men, and children. The constructions of its villages will be based on the architectural style of that culture, so the design and building materials will be different between the different cultures., with loose 11th-century Norman, North Indian, Mayans, Japanese, and Byzantines themes and additional cultures planned. 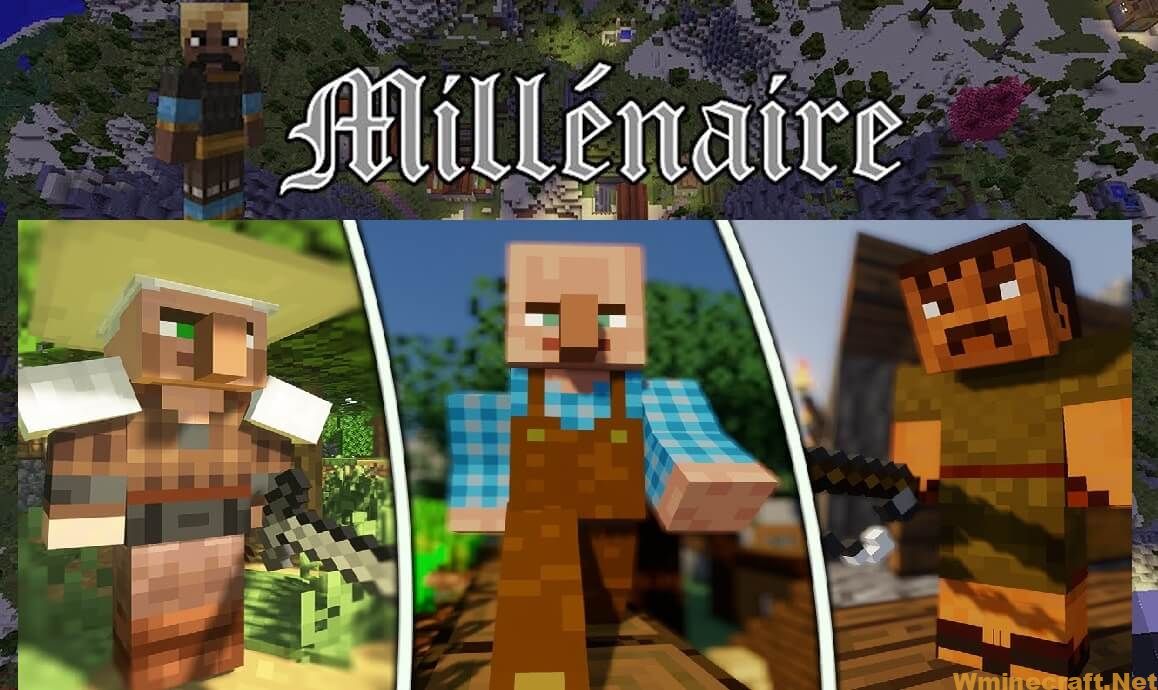 It includes pre-generated “independent” villages that will develop and trade with the player, quests, custom blocks and items from the various cultures, player-controlled villages buildable after reaching leadership status in each culture, and a Creation Quest with a set of unique missions that explore the world of Minecraft and Millénaire. This is a single-player and multiplayer mod for Minecraft.

We will interact with all cultures and help them develop their civilization and create a great empire, usually providing them with resources and materials to build their buildings. Over time, if we allow them, we will improve our social status with that culture we support, and they will reward us in different ways. Every action with a culture reacts to other cultures.

Villages are populated with men, women, and children of various kinds, who perform tasks such as trading with the player, expanding current buildings or improving existing ones, cultivating crops such as wheat in Norman villages and rice in Indian ones, and crafting tools and powerful amulets, etc. As the village expands, the number of villagers increases as couples have children, who in turn grow up into new adults.

Help villages grow by trading with them and be rewarded with unique items such as Norman tools to mine things faster, Indian food To help you survive, Mayan decorations to Spruce up your house, and Japanese weapons to get rid of creepers. If they start liking you enough, they might even give you some land and build you a house of your own. 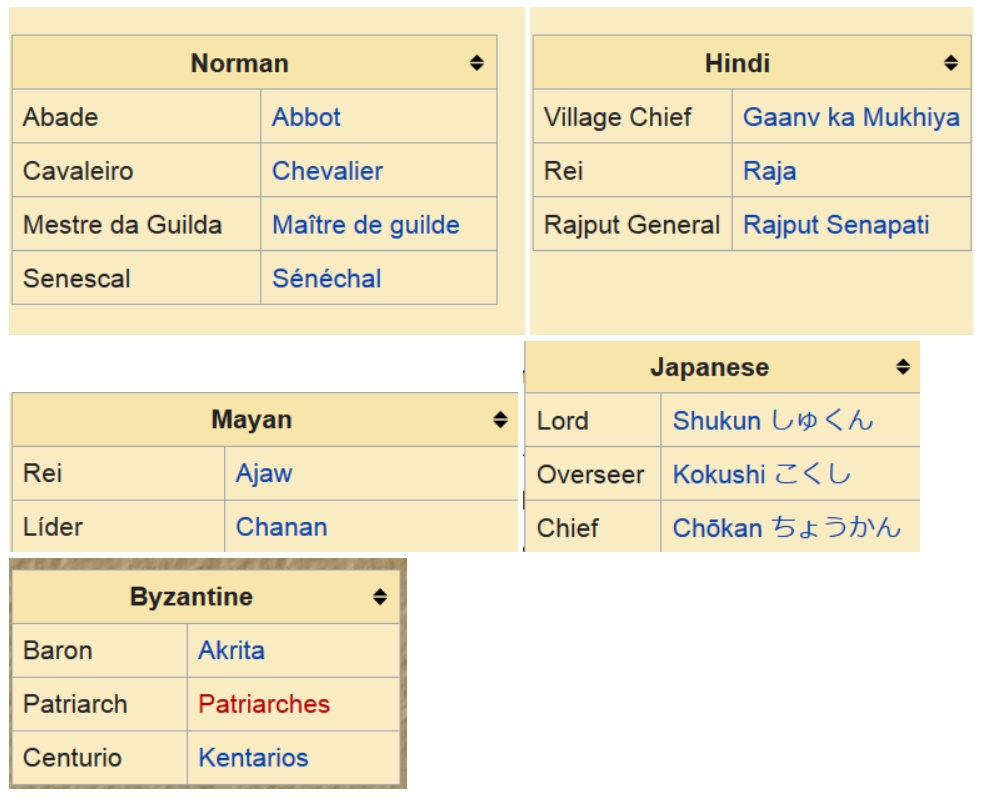 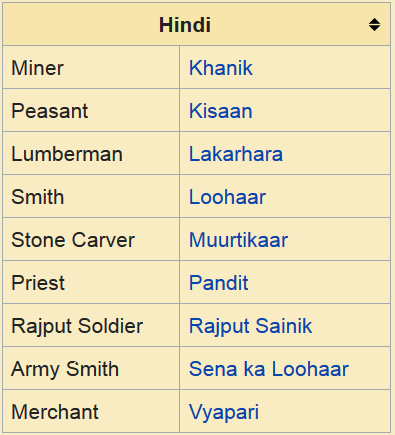 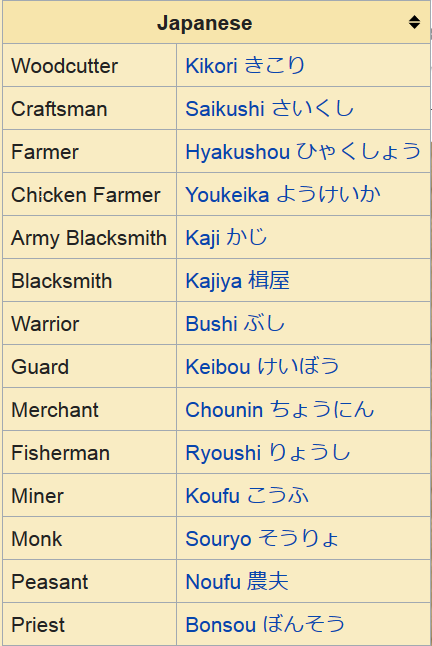 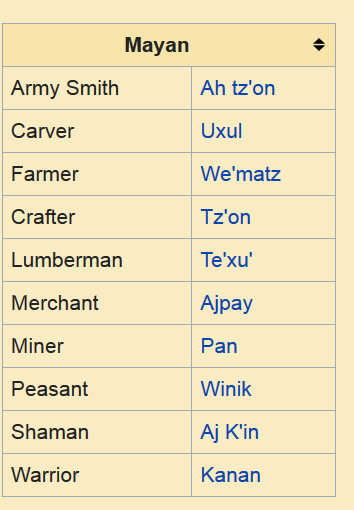 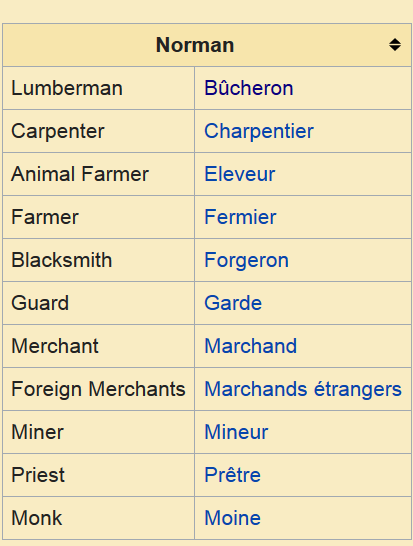 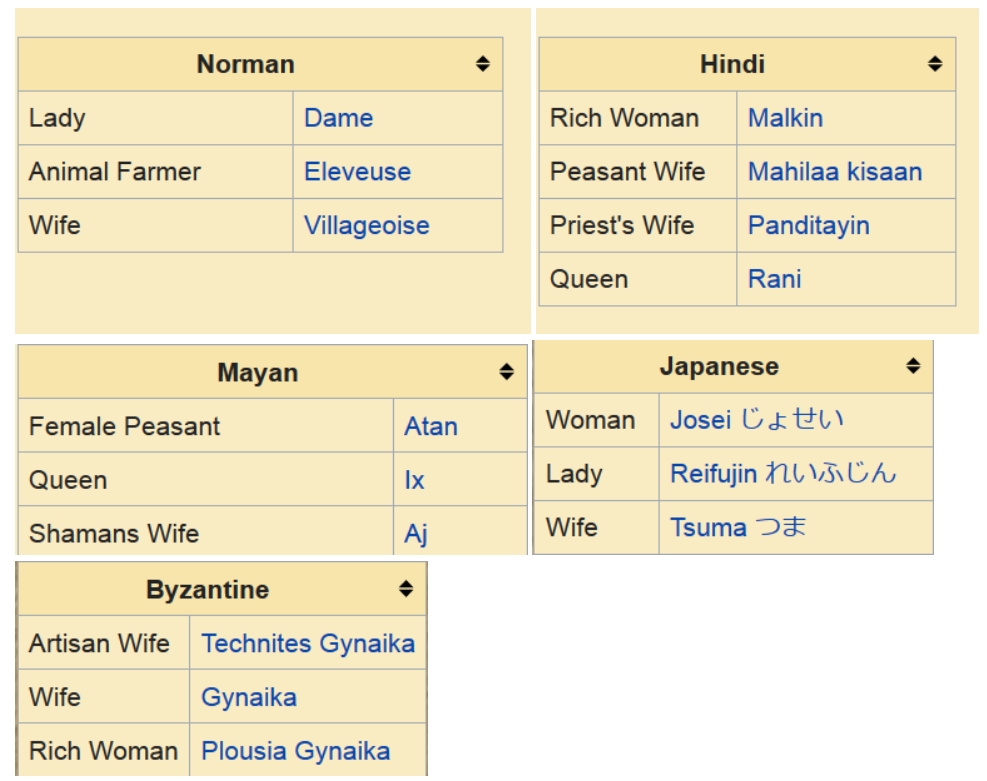 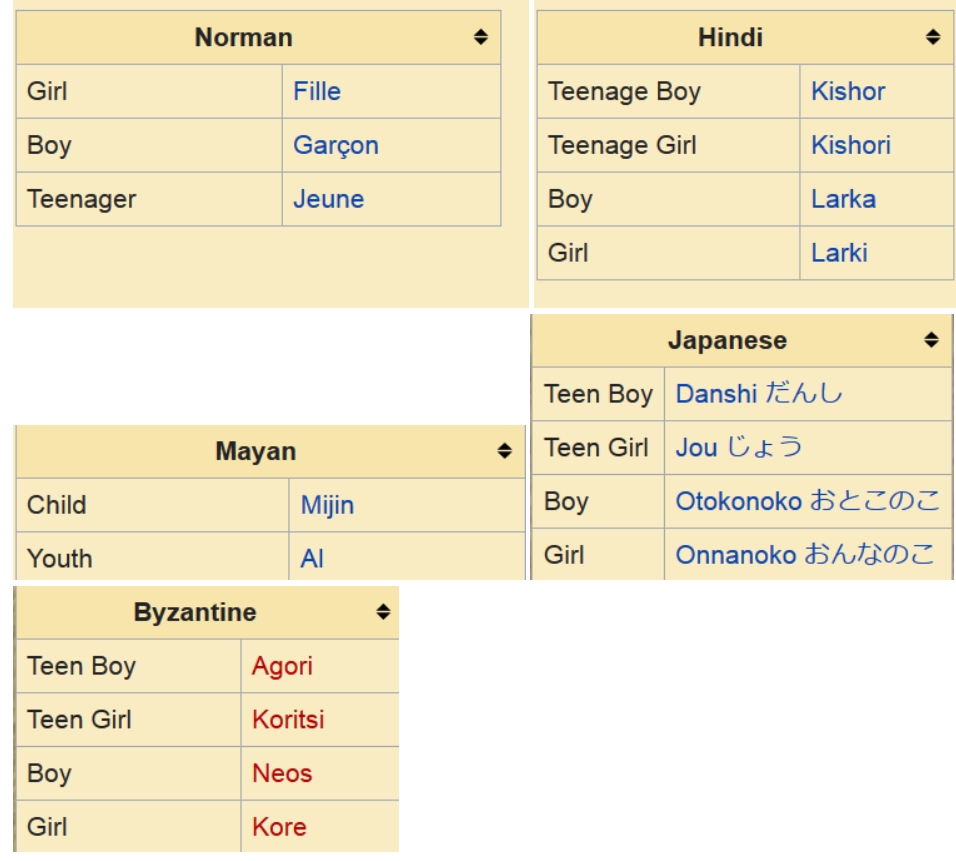 Cultures are the various factions that come into play with the Millénaire mod. The cultures create villages and stand-alone buildings for their people to live and work in that are often able to interact with the Player.

There are currently 6 Cultures in this mod. Click the name or the image for more info about a culture:

Each Culture brings forth people for the player to interact with for Trade, Quests, Diplomacy, and more.

By becoming a Leader in a Culture, one can found and manage their own villages of that Culture.

One can Create their own Cultures as they see fit though the millenaire-custom folder in the mods folder. 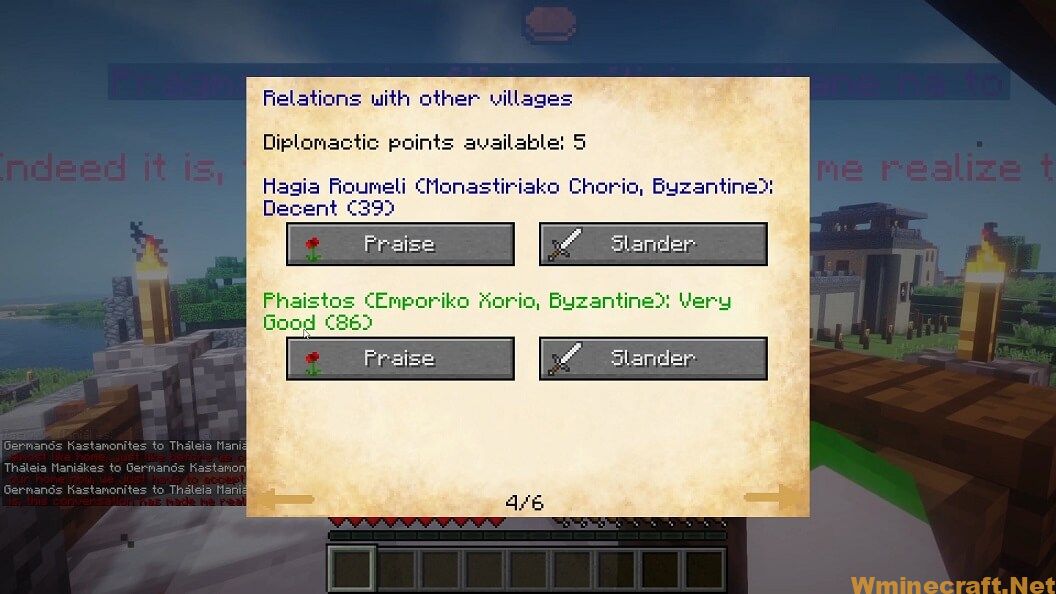 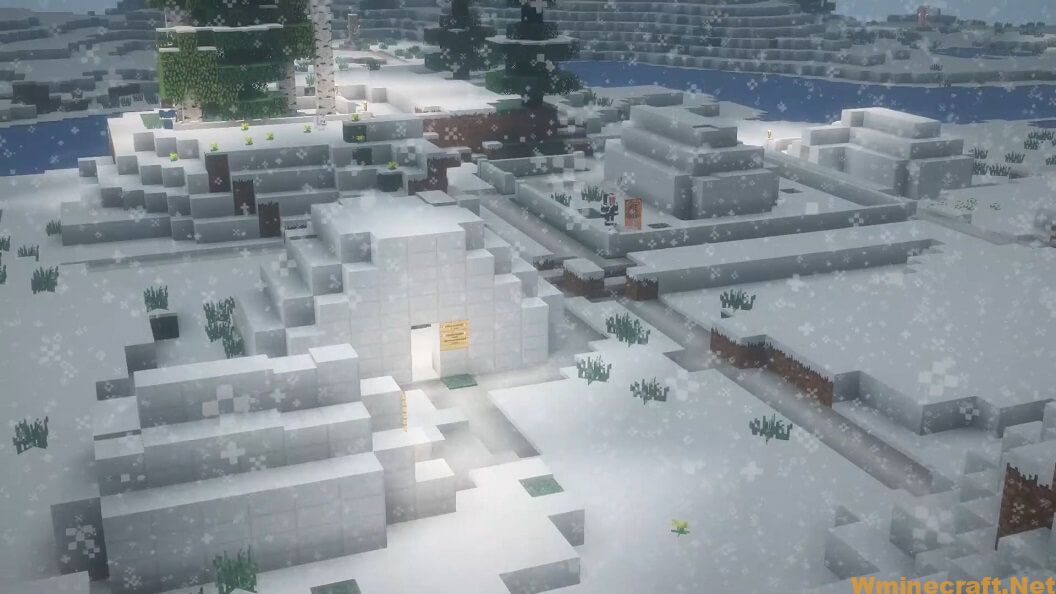 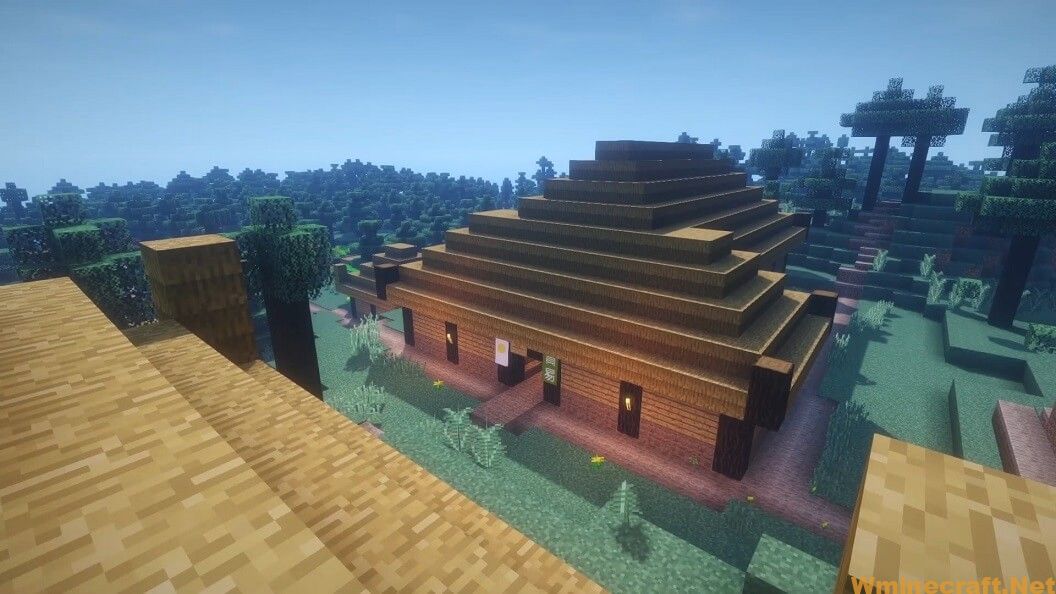 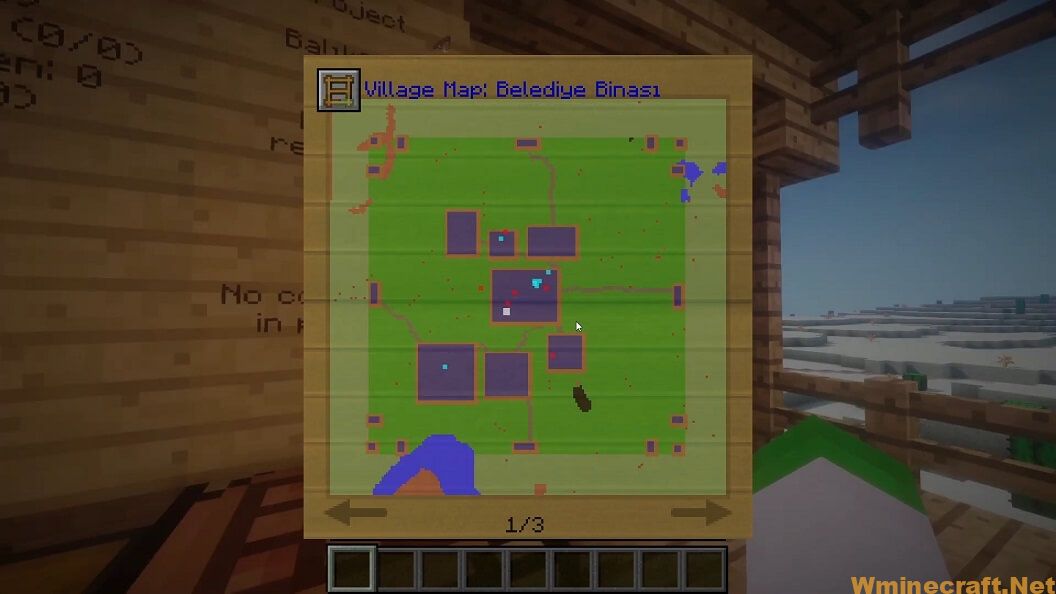 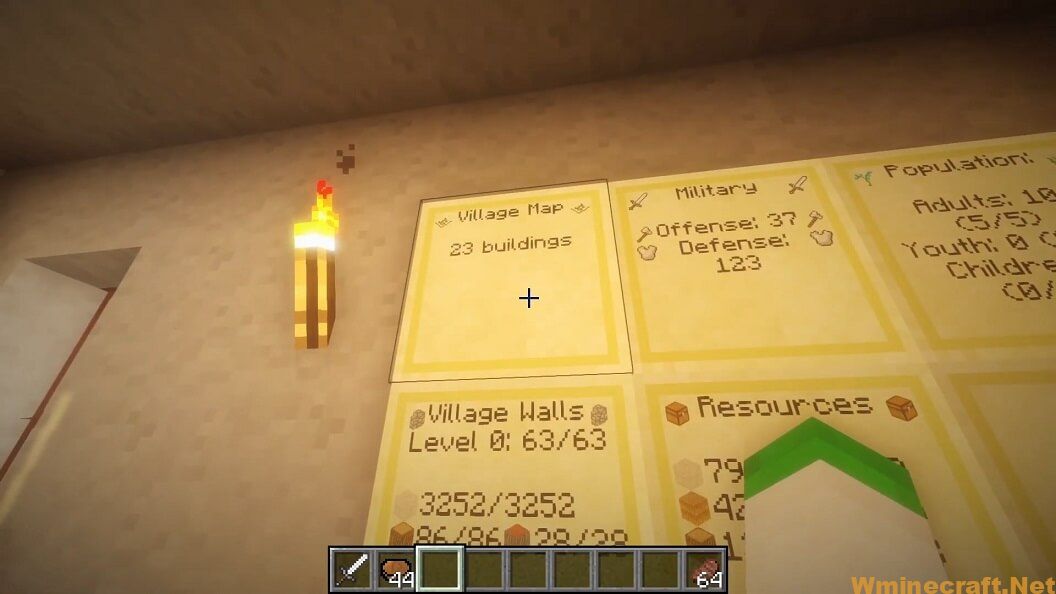 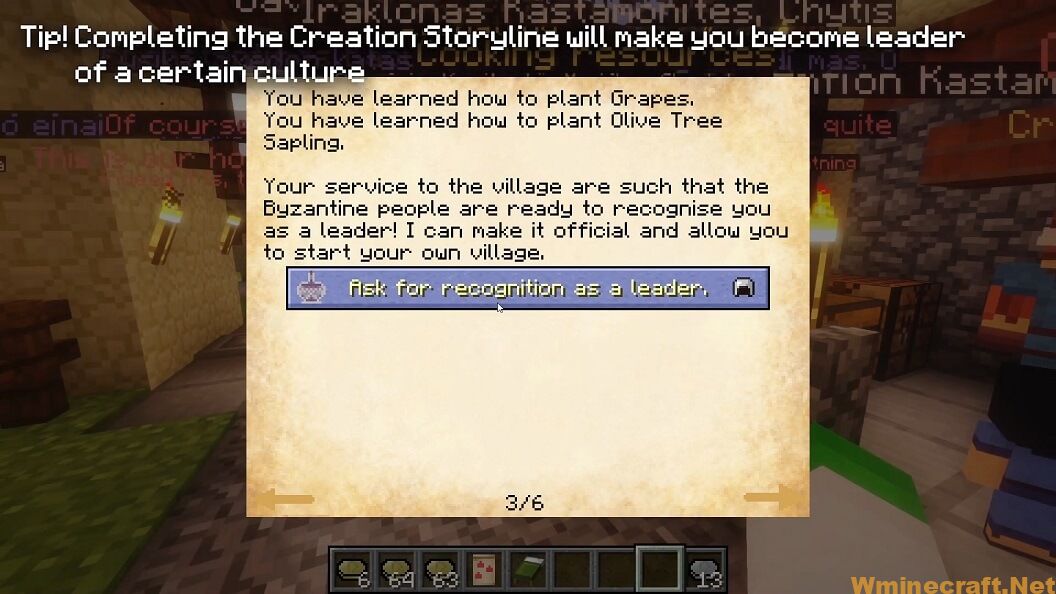 Come across small villages while exploring, such as this Norman settlement…

… or this Japanese one, centred on a rice paddy.

Or discover a mysterious Mayan pyramid, abandoned in the jungle. Listen to the villagers discussing their job, life, or simply the weather. 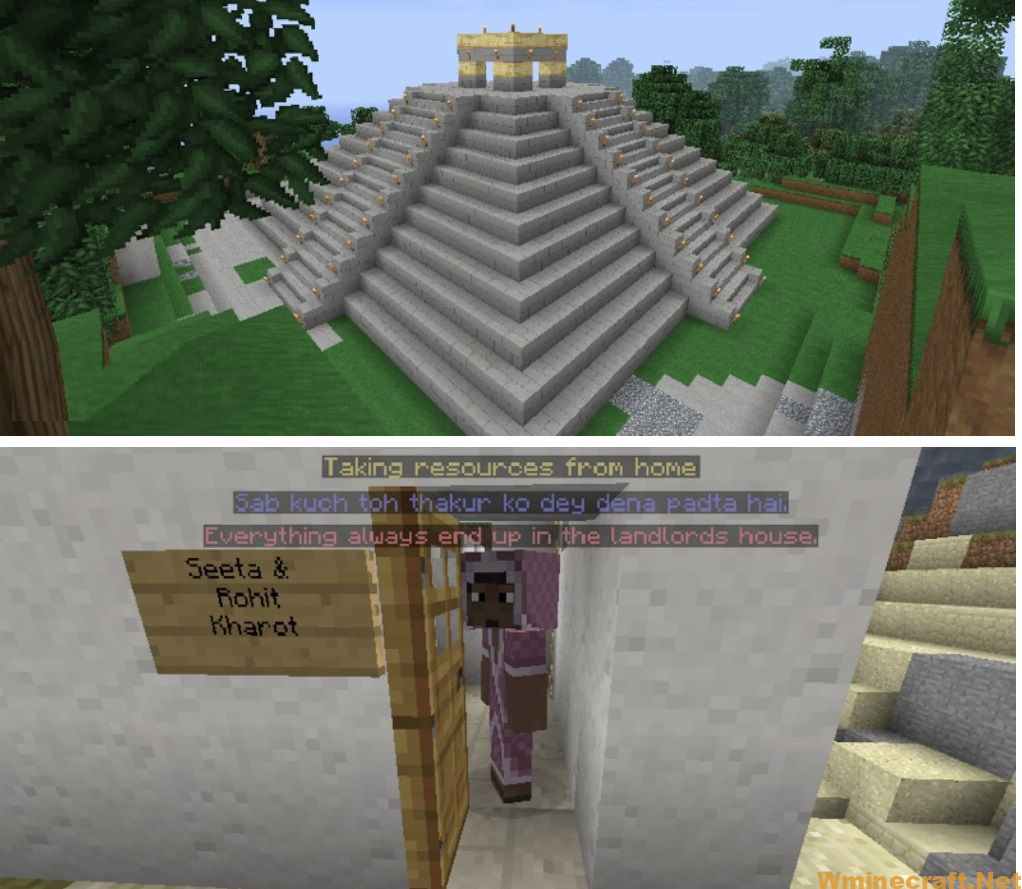 See what they are doing and what they need in the villages’ centers. Trade with them, to help their villages grow and gain unique blocks, foods, and items. 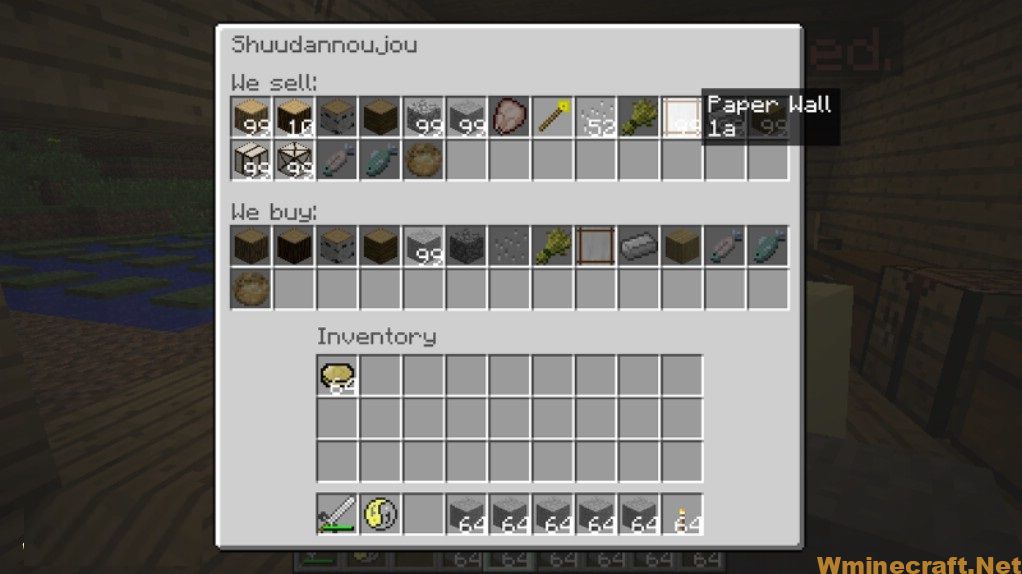 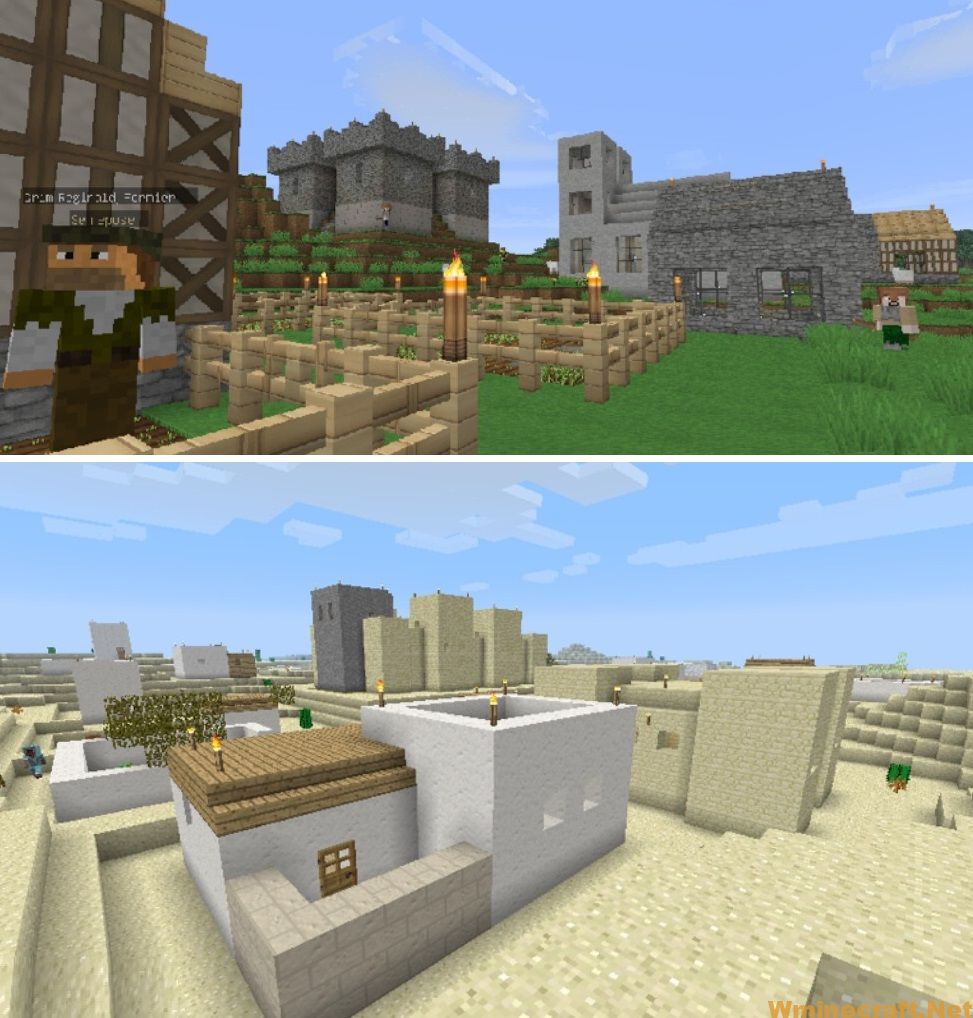 But be wary in your travels, for hostile bandits and soldiers can be waiting deep in the woods!

Encourage villages to trade with one another, or push them to war and see their men battling while the women and children take shelter! 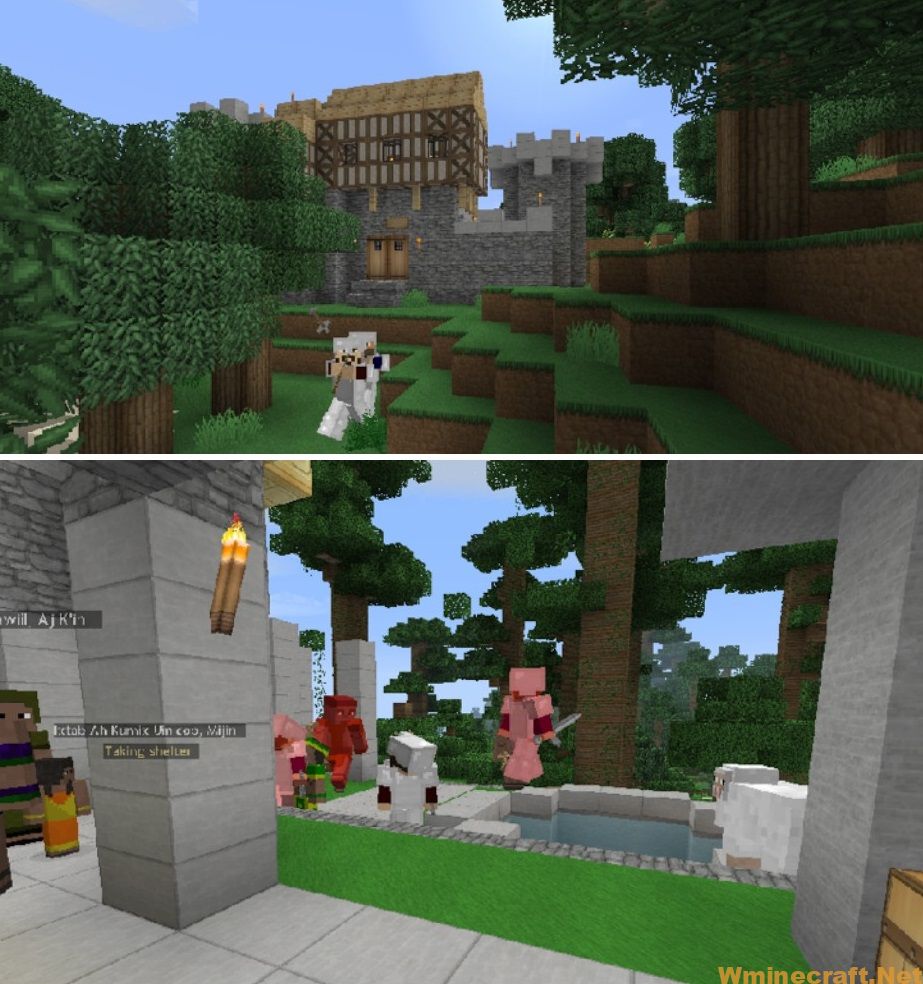 And when the pull of adventure becomes too strong, seek out the mysterious Sadhu in the forest to start a great quest on the origins of the world. 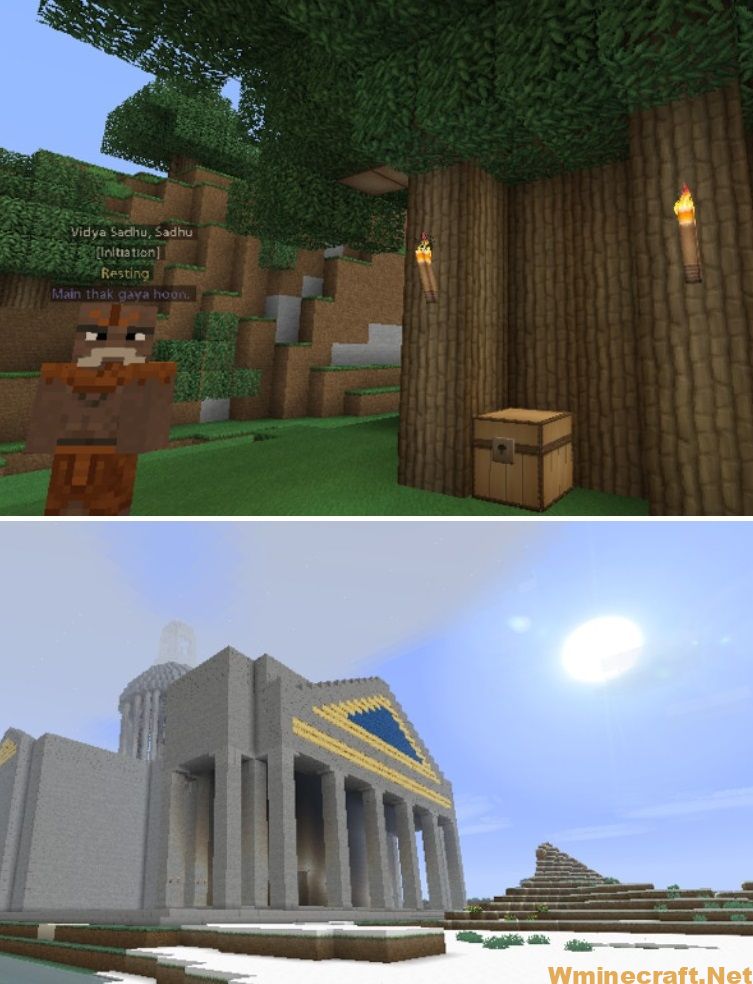 Who knows, you might even come across the mysterious Panthéon, the massive structure where the contributors and donors to Millénaire are immortalized. 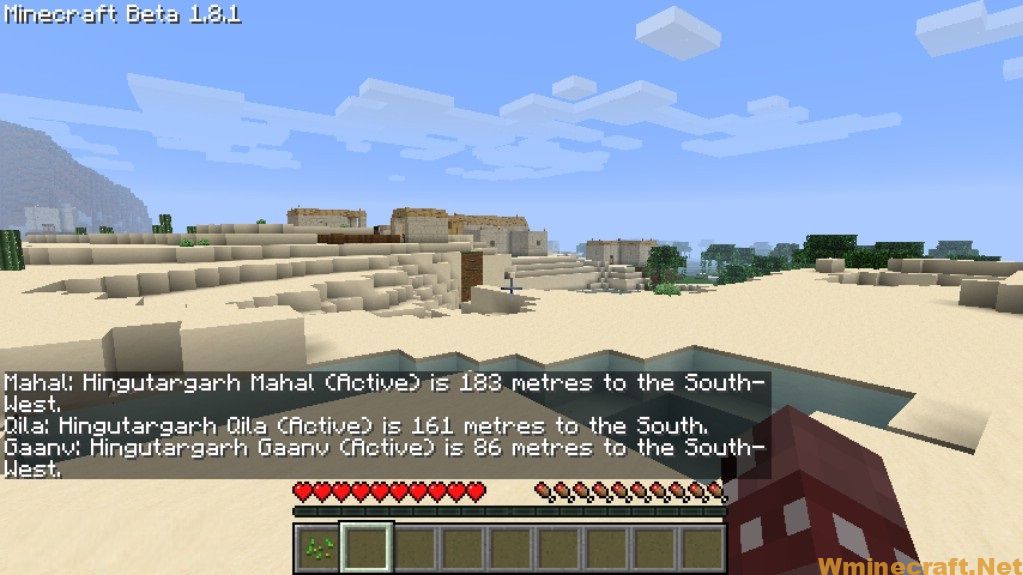 A village woman ready to trade 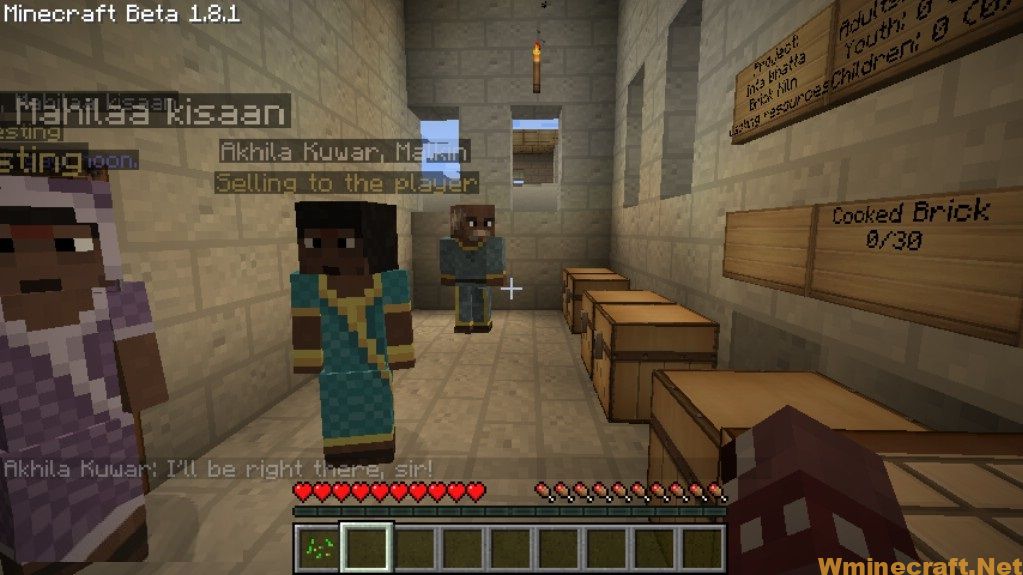 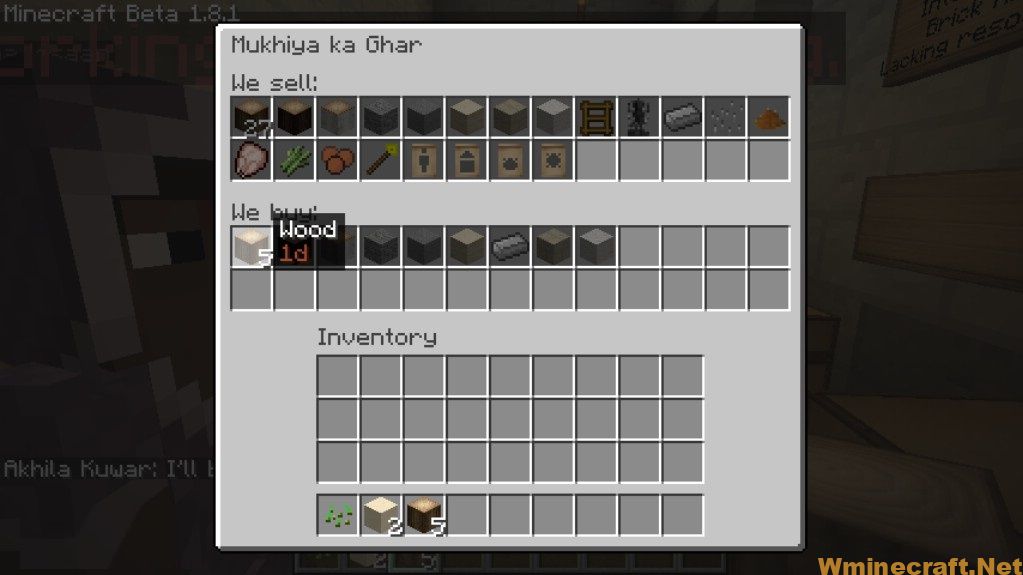 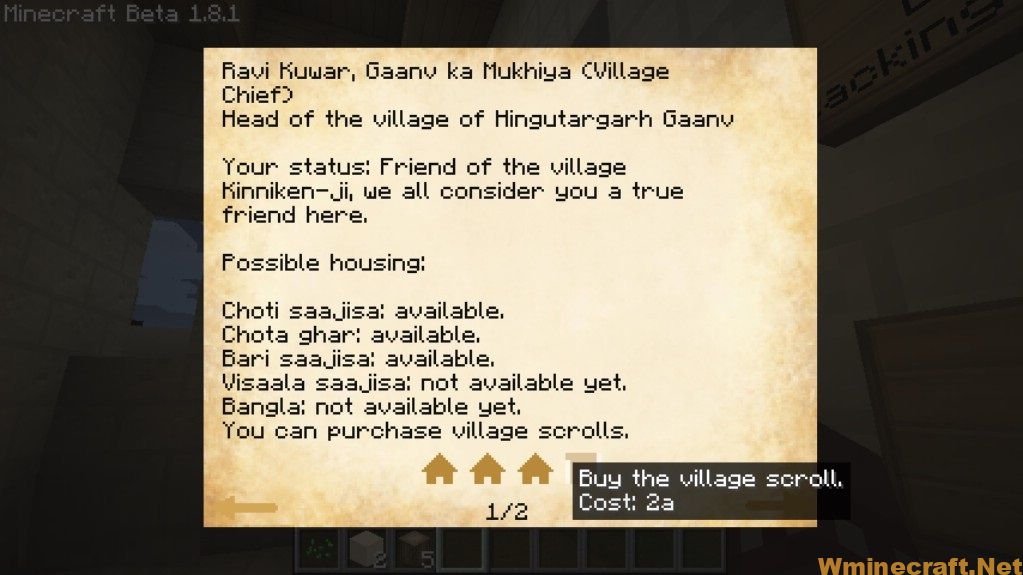 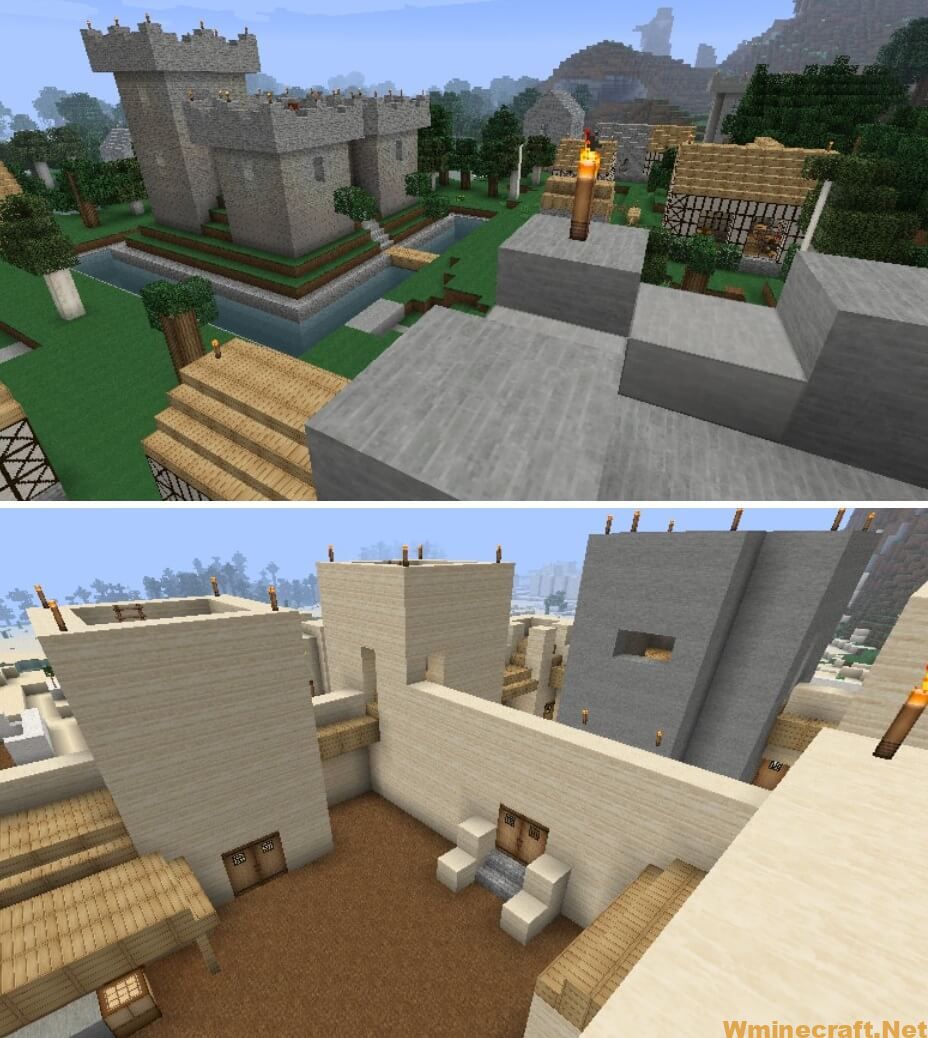 The Mayan observatory at the center of a religious village

A fully upgraded Japanese fort in a military village

A fully upgraded Byzantine fort in a military village

A Norman Lady with a quest to offer

The Sadhu underneath his tree

The project screen in a controlled village

The trading screen, this lets you sell items to the village or buy items from them.

Right-clicking on the village leader opens a series of pages containing useful pieces of information.

How to install Millenaire(Millénaire) Mod With Forge

Millenaire Mod For Server (Mojang or MCPC+, not Bukkit): :

Millenaire Mod For Server (Mojang or MCPC+, not Bukkit):

Millenaire Mod For Server (Mojang or MCPC+, not Bukkit): :