If you’re a Minecraft player who loves the vanilla game, but wants to add a bit of spice to your world, Sully’s Mod is the perfect add-on for you! This mod adds tons of cool features that will keep you entertained for hours on end. From new blocks and items to mobs and dimensions, Sully’s Mod has something for everyone. So download now and start having some fun! 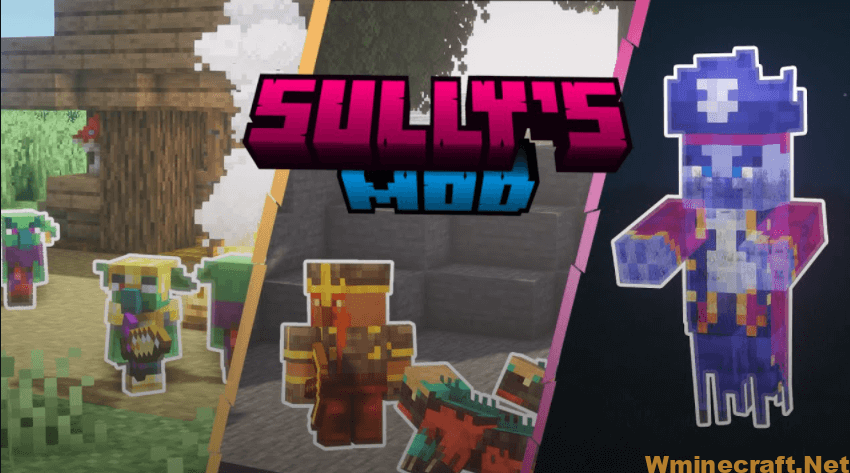 How to Install a Mod for Minecraft? 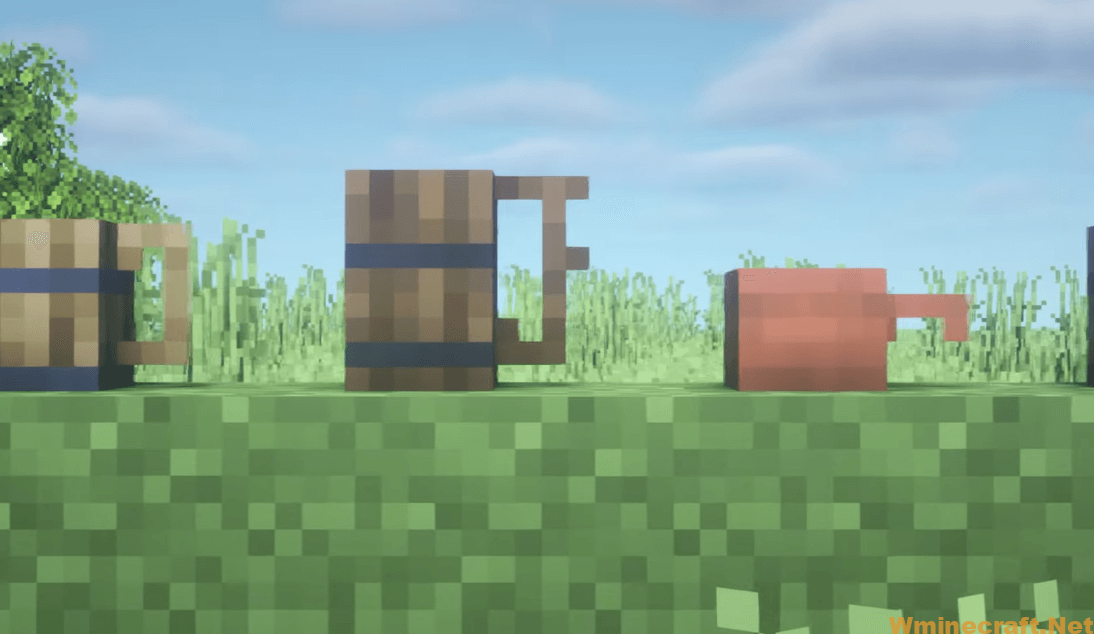 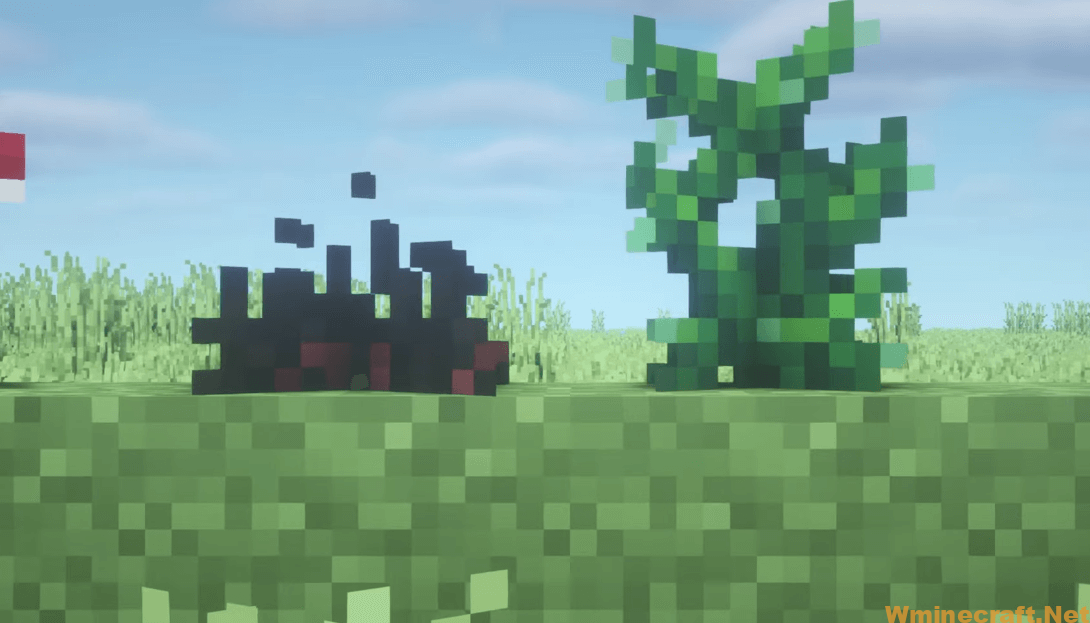 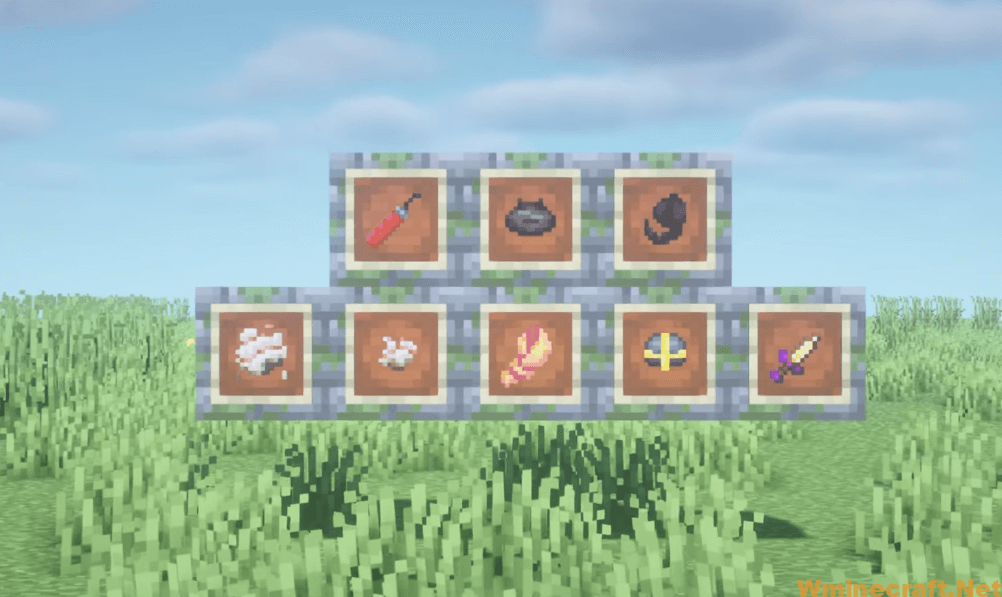 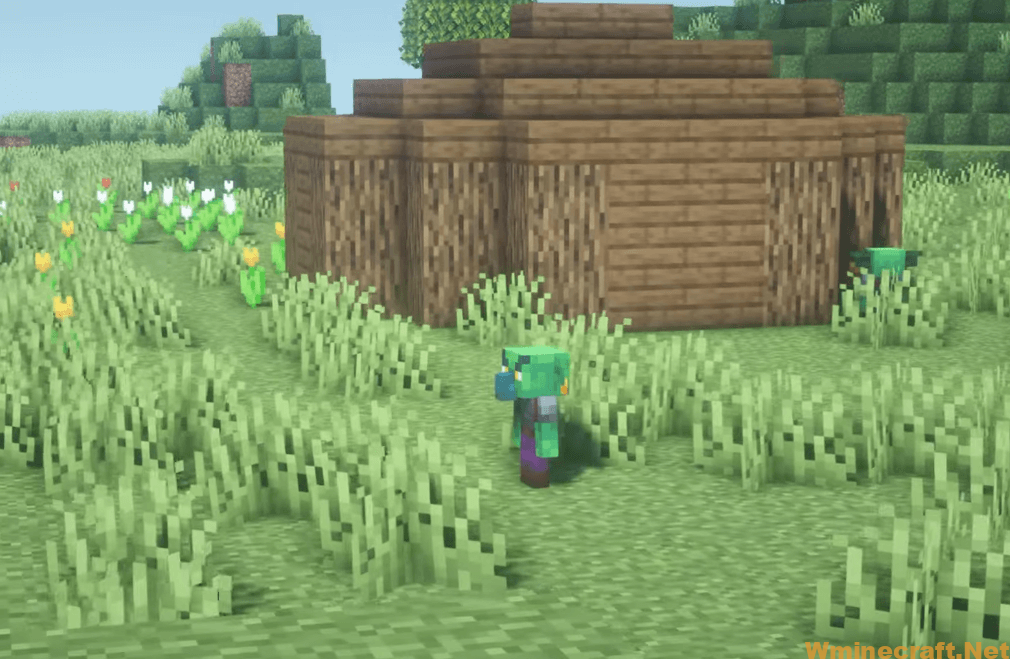 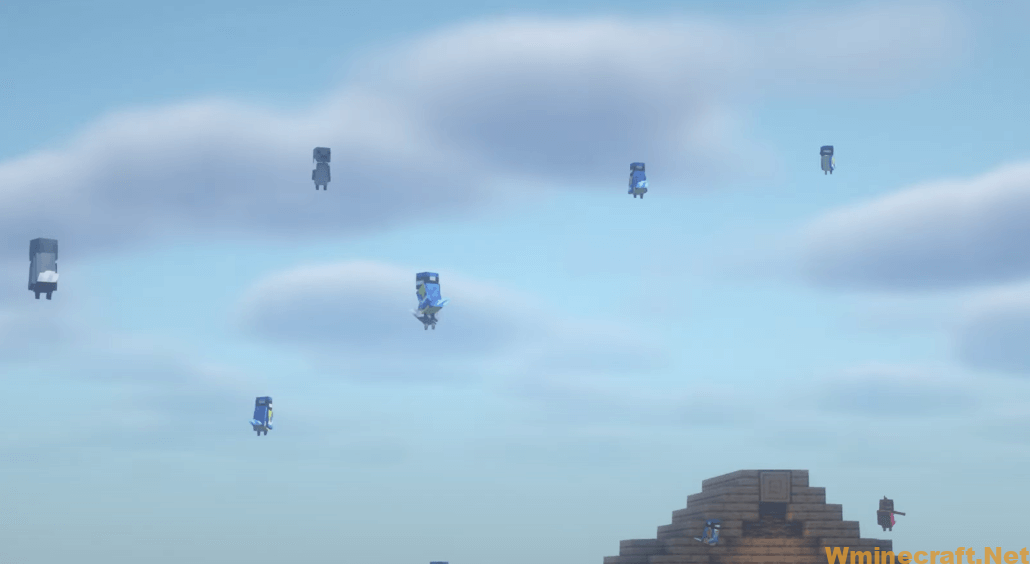 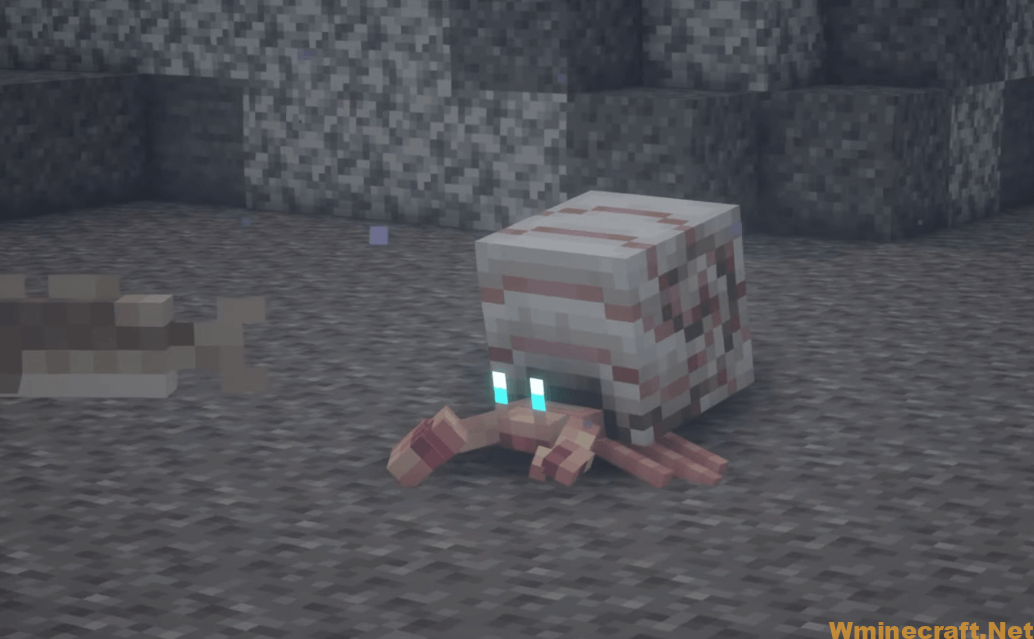