Werrus Shaders Mod What is it? Have you used it before? What unique features does it have? Should you use this game mod? Let’s explore this mod game right now.

Many people think that Minecraft’s graphics are too old and of poor quality. Minecraft is the most creative game in the world. This game was born for modders to build and develop beneficial game mods. So is Werrus Shaders Mod 1.14.4->1.12.2. Thanks to this game mode, your Minecraft world will be more sparkling and magical. Why should you download and experience it? 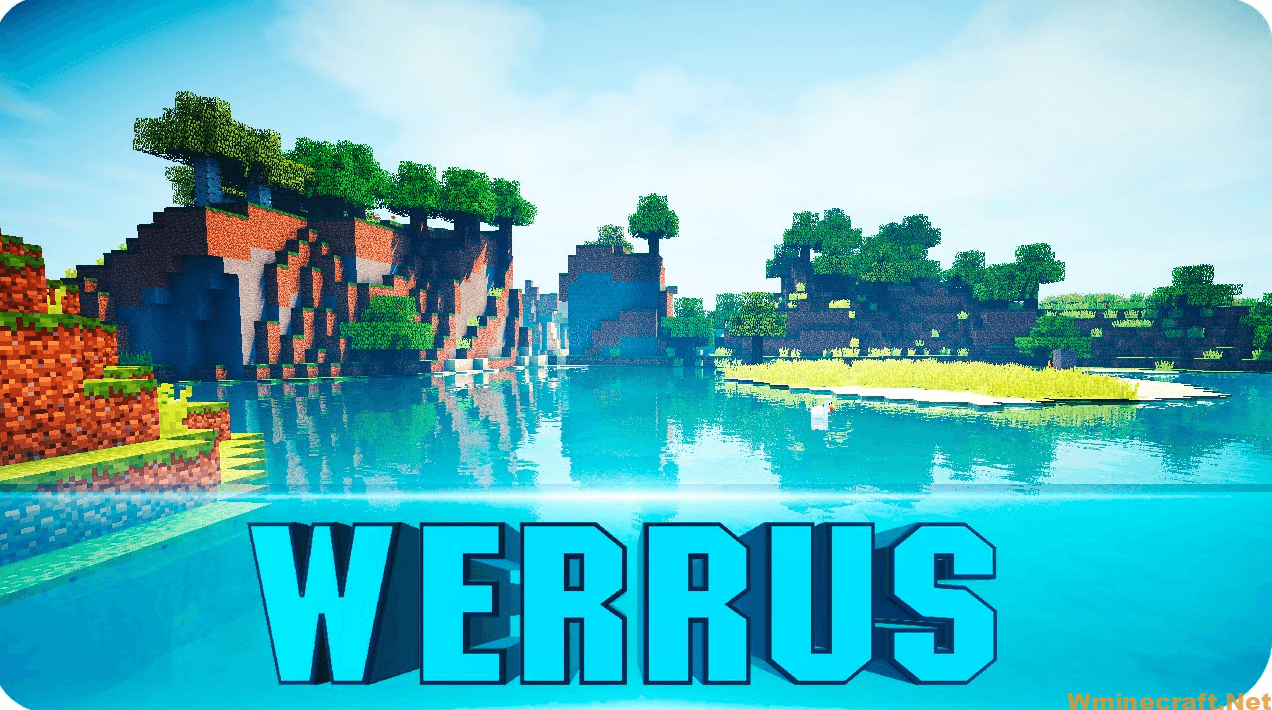 The river surface in Minecraft is iridescent thanks to the Werrus Shaders Mod.

How to install Download Werrus Shaders Mod for Minecraft?

Follows 5 Steps below to install Download Werrus Shaders Mod for Minecraft on Windows and Mac :

Enjoy Download Werrus Shaders Mod for Minecraft, If there is an error, please comment on this article we will support.

The shader is a Mod (Modification) that changes some data structure of the game. Specifically, Werrus Shaders Mod is a game mod that slightly modifies the graphics of Minecraft.
Werrus is the author of this Shaders Mod. He released it in mid-February 2015. Up to now, it has been popular in the Minecraft world. On the open-source WordPress software, the author of this Shaders Mod has created a website for users to report any errors about it. You can visit this official link: werrusshaders.wordpress.com.

Werrus Shaders Mod is based on Shaders Mod of chocapic13 V5TEST_FIX1 (Original) and V4 (HFPS). Specifically, the author built and tested the game mod on AMD Radeon HD 6320 and NVIDIA GeForce GTX 1050 graphics cards.
The Werrus Shaders pack transforms the gray, overcast, dimly lit clouds of the original Minecraft world into a brighter, clearer sky. The shadows of the clouds were also reflected on the water. The shadows, the sky, and the clouds are all as accurate and precise as outside the real world.
The space and scenery of Minecraft when adding Werrus Shaders Mod is like being covered with a layer of magic. The water surface is sparkling with a thin layer of smog.
You don’t get shadows like this in vanilla Minecraft. Realistic lighting effects like these are why most players download and install the shader pack in the first place. However, not all shader packs have the same lighting as Werrus Shaders.
Werrus Shaders Mod has two versions, Original and HFPS (High FPS). If you are worried it is not compatible with your computer, you can choose one of these two versions.
The standard version of this game mod will be magical and realistic. The HFPS version (high FPS version) will remove some complex effects to reduce the FPS drag associated with enabling the shader mod. That’s why the final version is more popular, and it’s also more authentic.

Most people love this Shaders Mod and they often use the HFPS version. However, Werrus Shaders Mod still has some bugs that the author should fix and update the fixed version as soon as possible to satisfy users.

The dark oak fence stops only when the waving grass is turned off. That causes errors and blocks to turn completely black in the dark to the player. Sometimes there is a white shadow on the water surface. These are just some minor bugs and you can give feedback to the author. Therefore, he tries to fix them as quickly as possible.

You have just discovered all the valuable information about Werrus Shaders Mod. We hope that this article will not disappoint you. Do not forget to share our article with everyone if you find it fascinating.

The light and the sky are clear and beautiful as the real world. 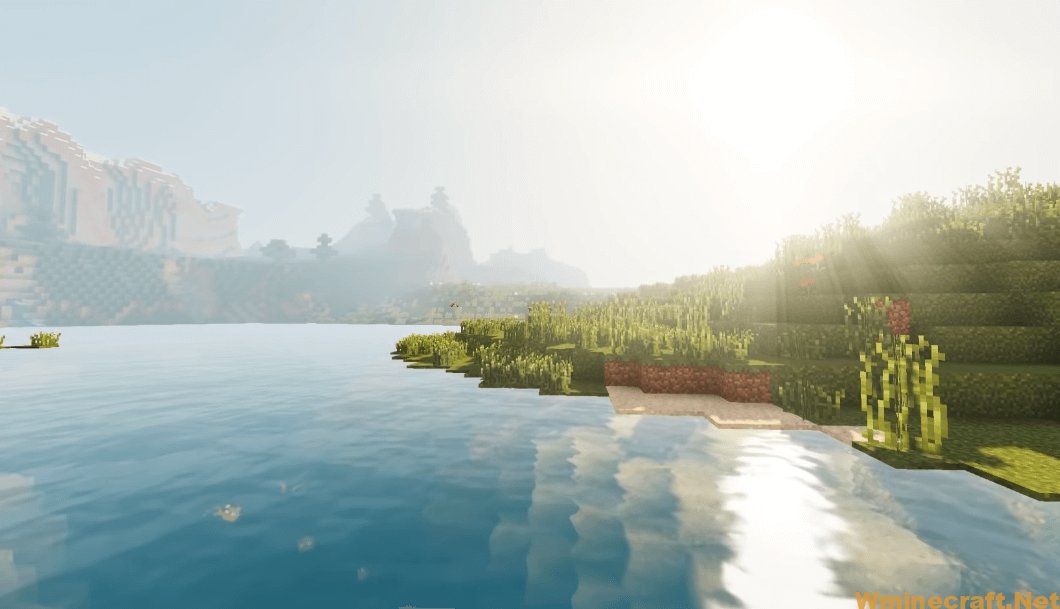 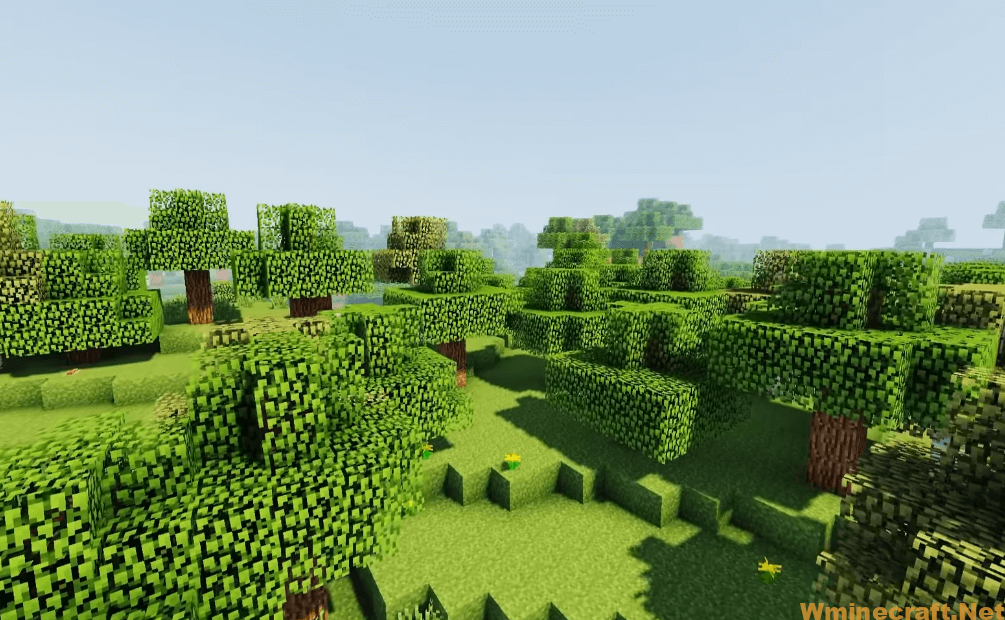 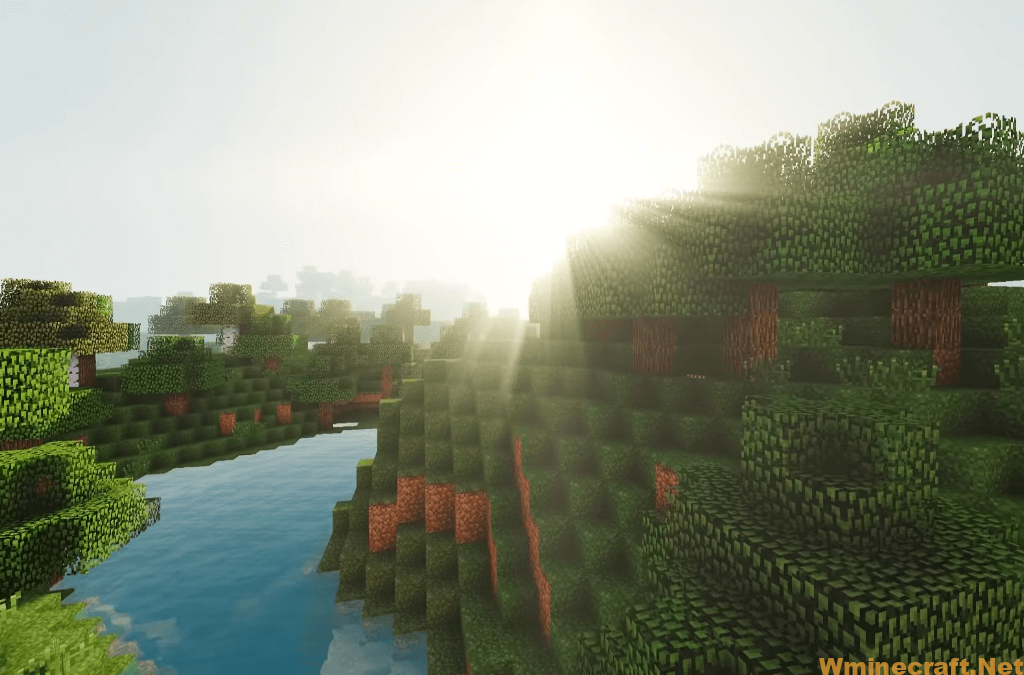 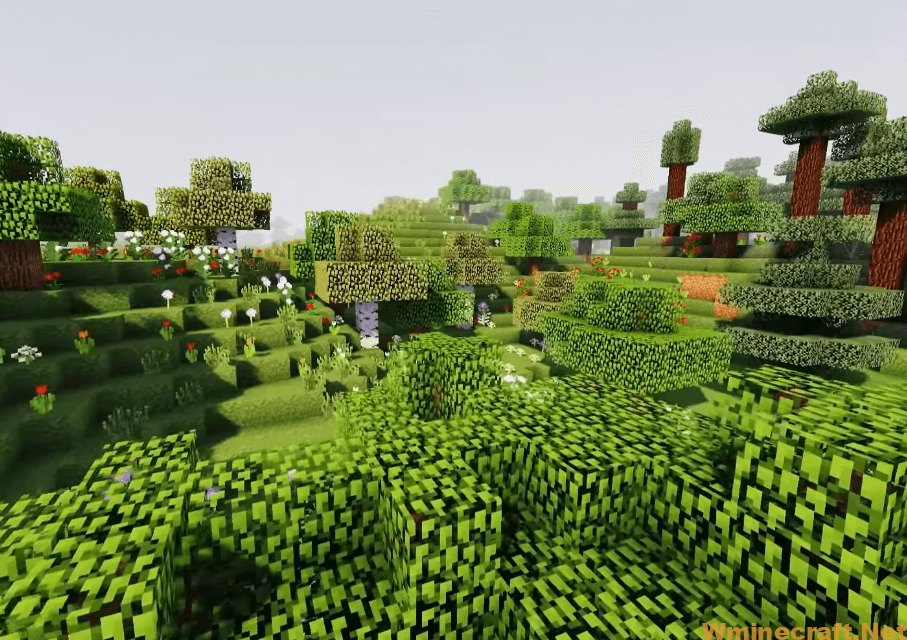 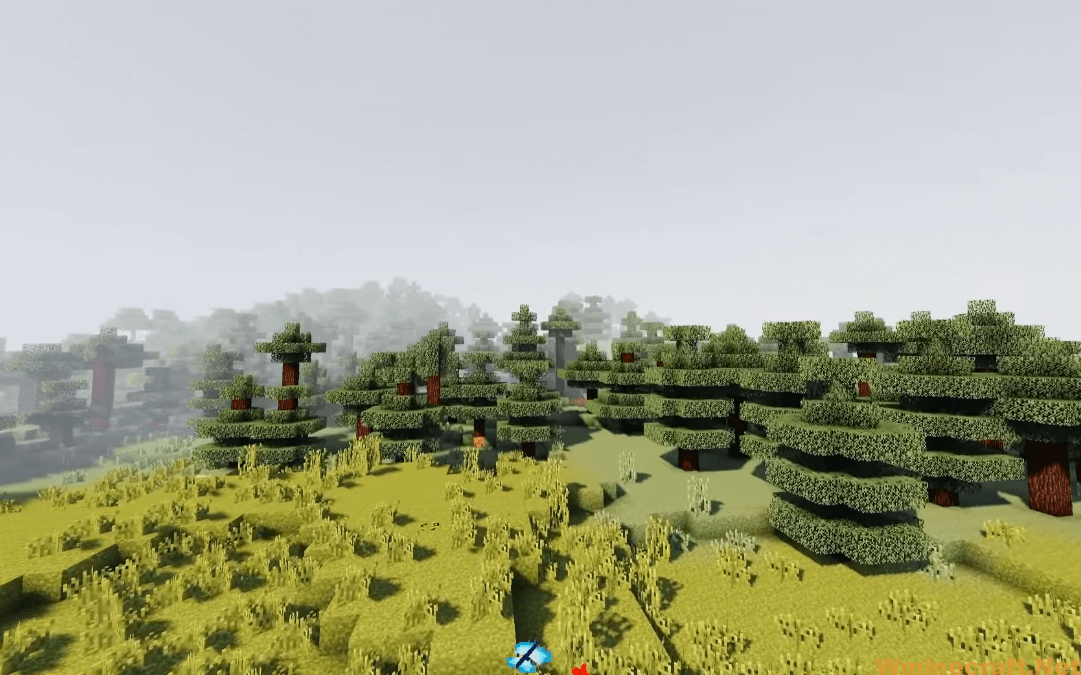