When you play Minecraft, it has one bad point is the information system in combat. You have to fight with a zombie, but you do not know how much blood it has and the maximum of its blood. So, what should you do in this case?

All the information related to the damage of blood, the blood indicators of the monsters, pets or even other players will be shown the full display under the effect and theme with Damage Indicators Mod. 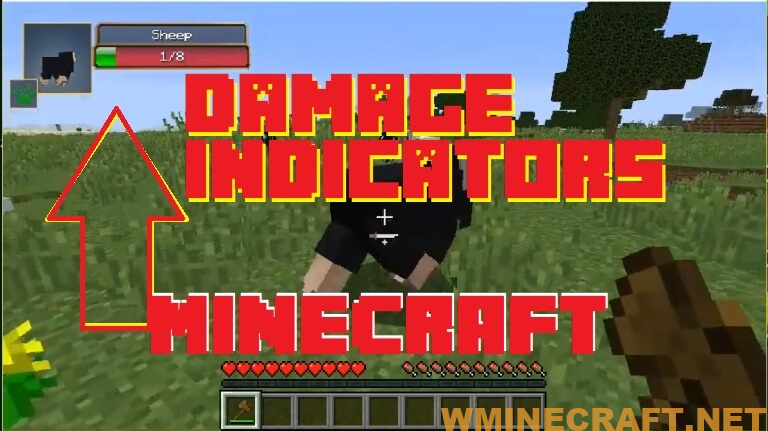 Damage indicator mod is a great PvP Mod for Minecraft. It shows a Mob portrait preview with the current status of mob and player as you hover over them. It Mod damage indicator compatible with all types of Mob. This mod requires Minecraft Forge to function properly. As of Minecraft, there are 1.12 versions of the Damage Indicator available. However, in the official MinecraftForum chain, you can only browse through Mod’s  1.17.1/1.16.5-1.15.2-1.12.2-1.10.2-1.7.10…Trunk Downloads. The Mod adds this amazing health bar preview to the game. You can use the damage indicator with Optifine. 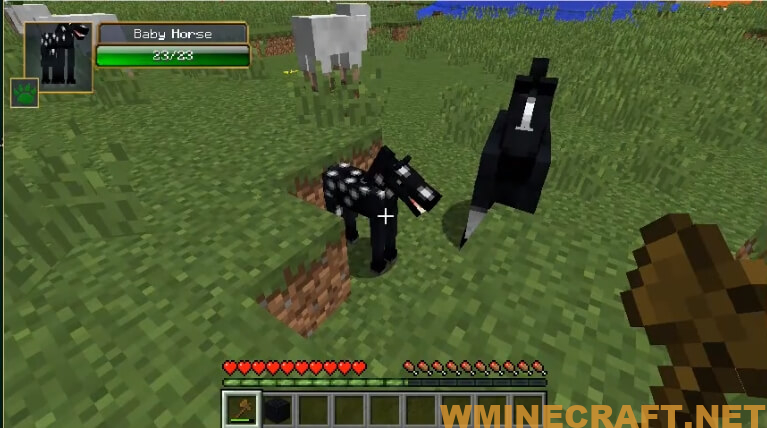 Besides, Damage Indicator Mod adds an immersive feel to Minecraft by displaying the health of any crowd nearby or where you are currently attacking. The mod has a variety of configuration options and will even work on some Minecraft servers displaying player health. This mod also allows you to monitor your enemy’s health. You can also see the main image of the mob. This cannot be owned well with any type of mod that adds new Mobs

Basically, you can see while you combat how good it works and how effective it is for players using it. So you can see how much health guys have and stuff like that so it’s going to be really useful. Besides, players can look at all the different zombies that players hitting now then again it is going to take some skill. It maybe not gonna be really useful but it is going to be useful because players can see how much is health each zombie has so that is actually going to be about it for this awesome damage indicators mod that is all you can really do with so it’s pretty freak in cool in my opinion.

You would definitely use this mod for a modded survival series that’s what you would use it for so if you had for those of you who do not know what a modded survival series is basically you do a let’s play in a normal world like this. However, you stall a lot of mods and this would be a really useful mod that you might want to stall. This is about the damage indicators mod for Minecraft. 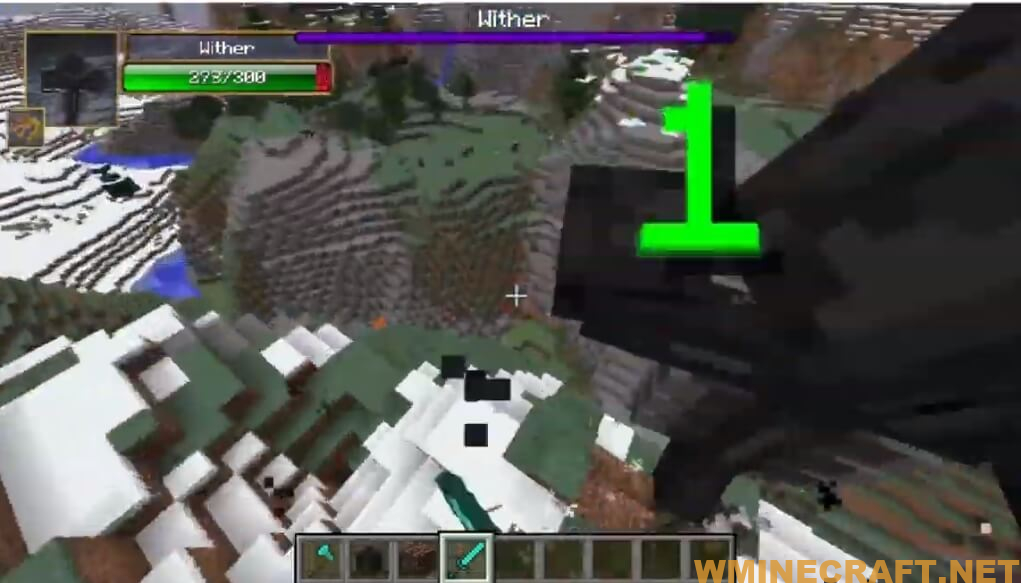 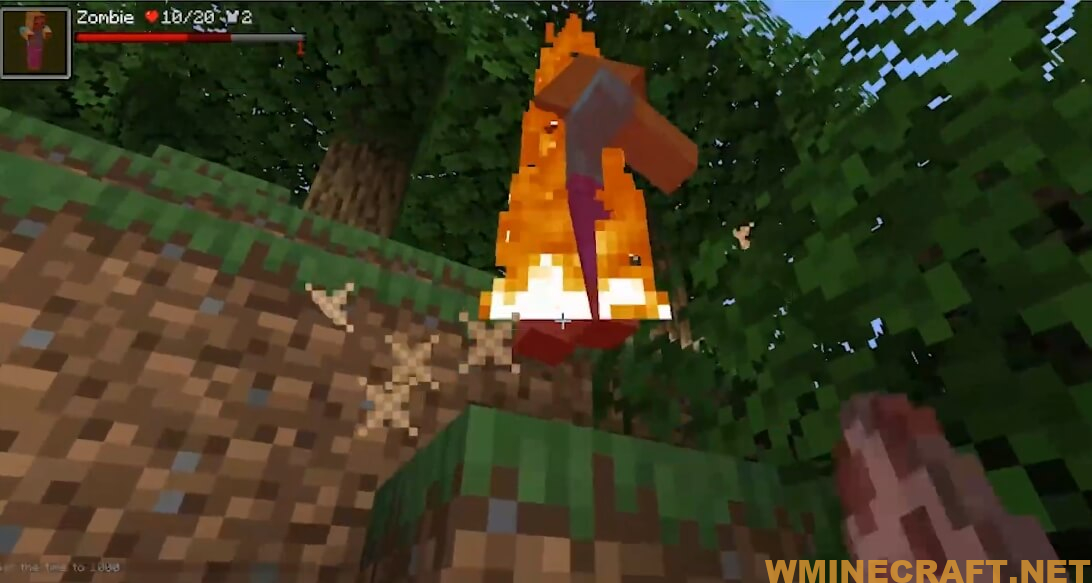 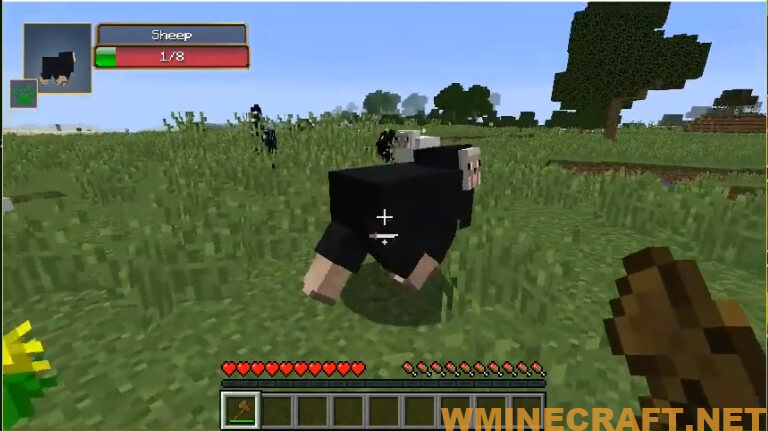 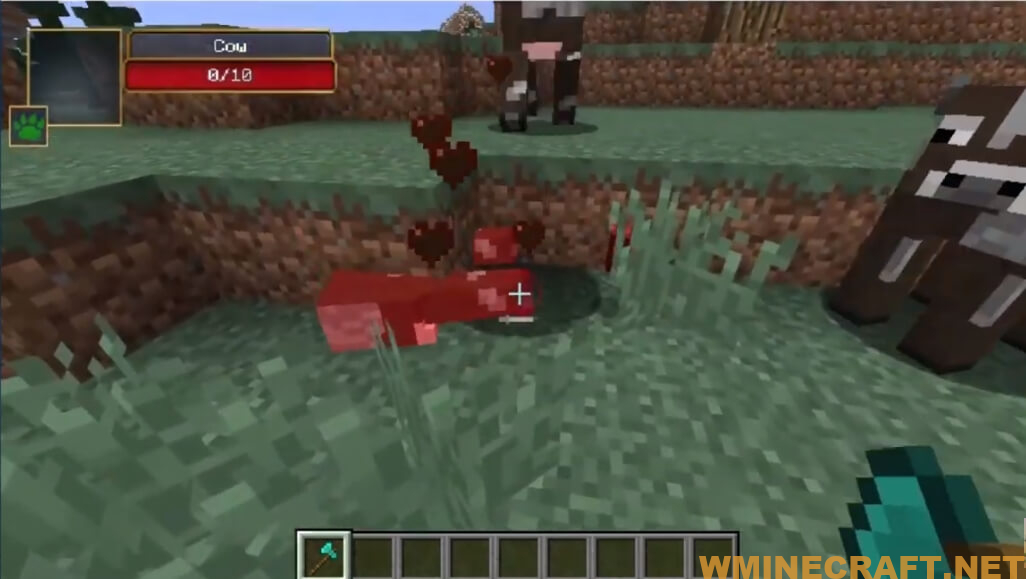 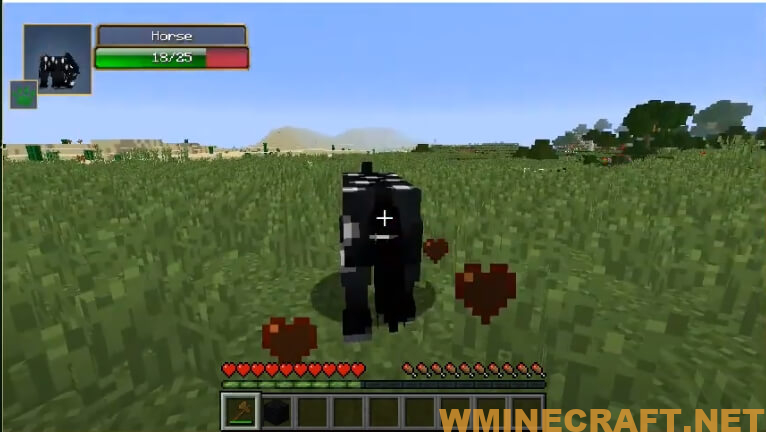 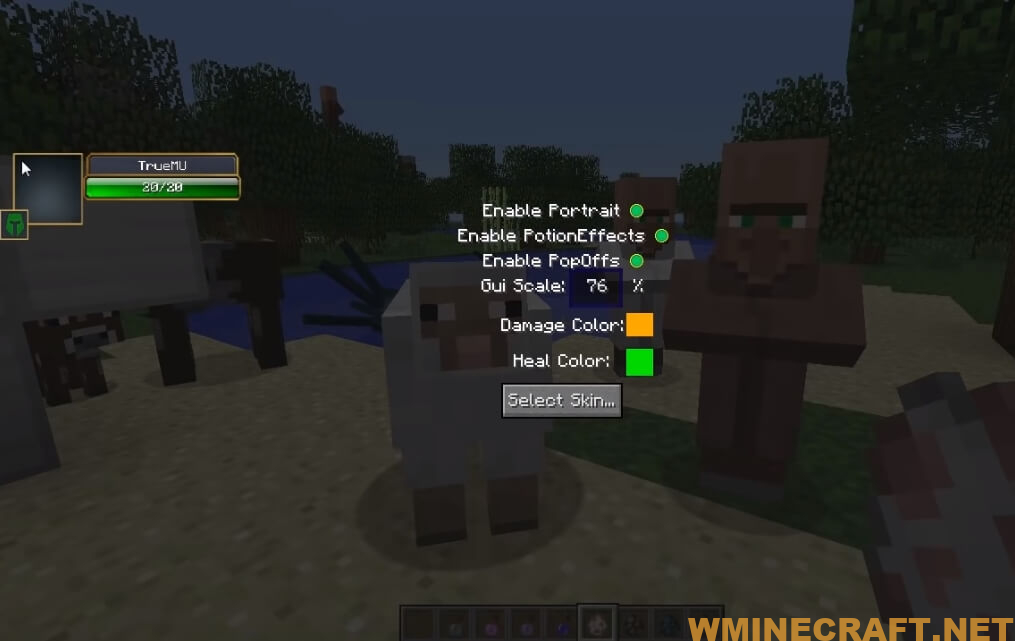 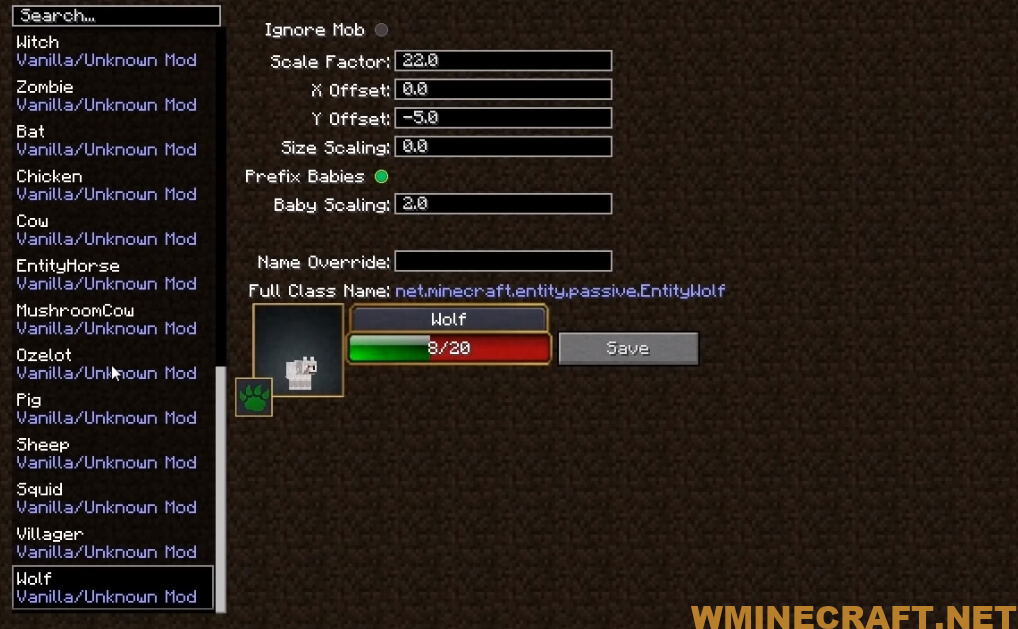 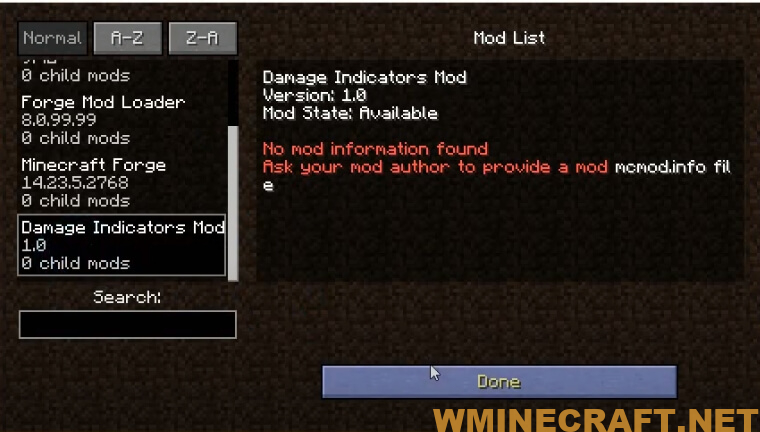 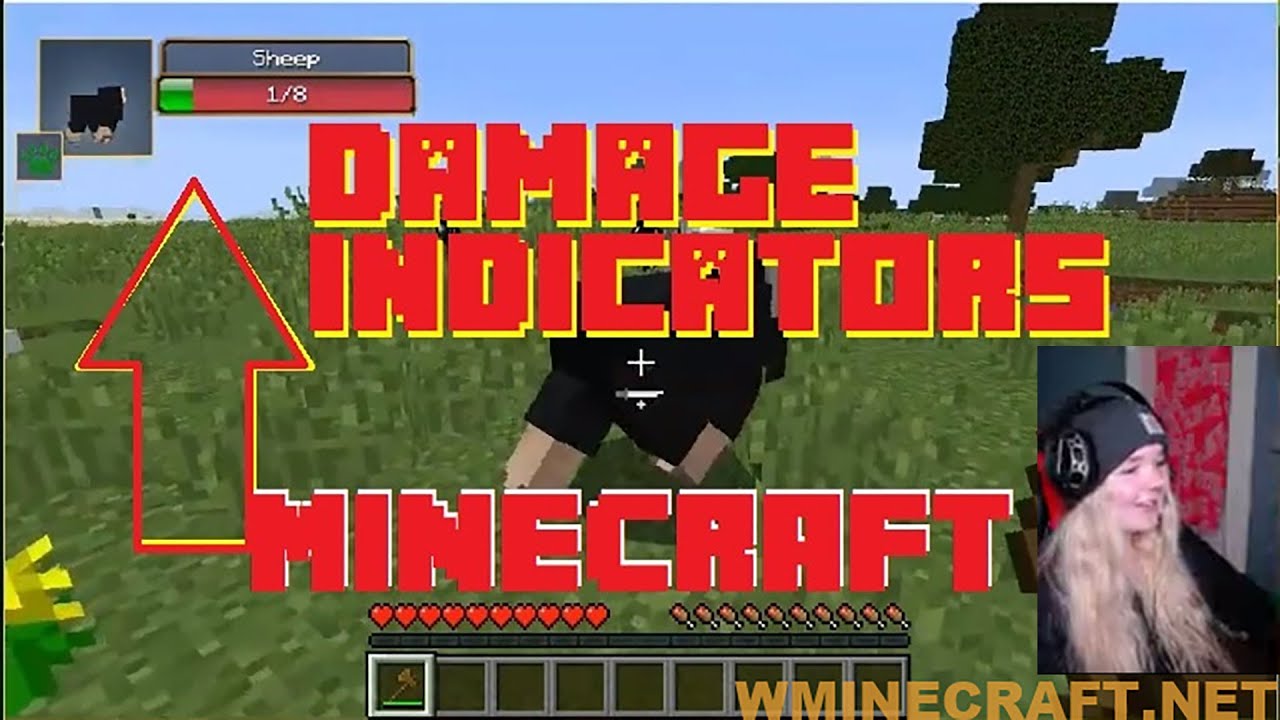