There’s no doubt that Minecraft is an incredible game. It allows players to explore and build in a virtually infinite world. However, many players feel like the game could be even better with more diverse biomes. That’s where Hals Enhanced Biomes comes in! This mod adds many new structures to improve the look and feel of Minecraft’s biomes. With Hals Enhanced Biomes, you can unlock the true potential of your Minecraft world! 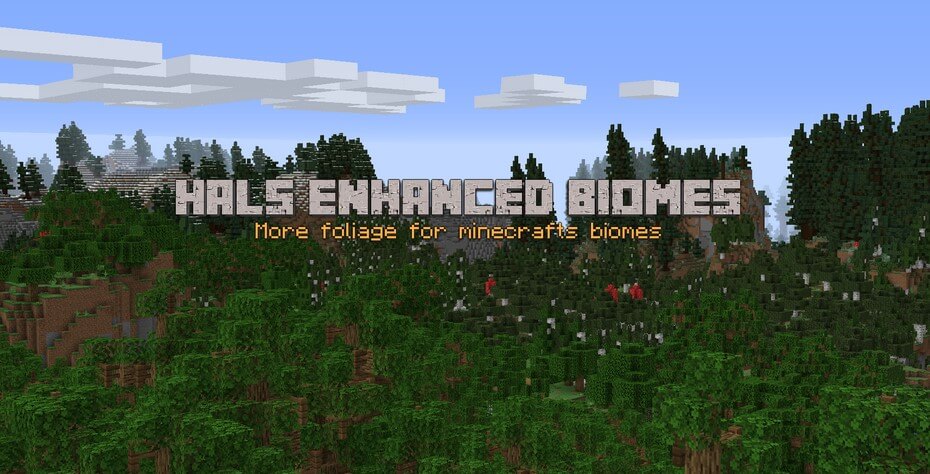 There are now new trees, plants, ground variations, and constructions in the plains biome.

There are new trees, terrain variation, leaf carpets, ambient particles, more foliage, and enormous mushrooms added to the forest (including the floral forest and forest hills).

New trees, different terrain, leaf carpets, ambient particles, a ton of foliage, and enormous mushrooms can all be found in the Birch Forest.

Dead trees, fresh big cactus, and different types of soil can all be found in the desert.

There will be new trees, buildings, and ground variations in the mesa biome.

New trees, mushrooms, soil variations, plant structures, and two new mushroom blocks have all been added to the mushroom biome, which has undergone a total makeover.

New trees, mushrooms, and terrain variations can be found in Dark Forest.

Three end biomes have had a major redesign. The biomes of the Highlands, Small Islands, and Midlands have changed to forests, mushrooms, and crystalline islands, respectively. 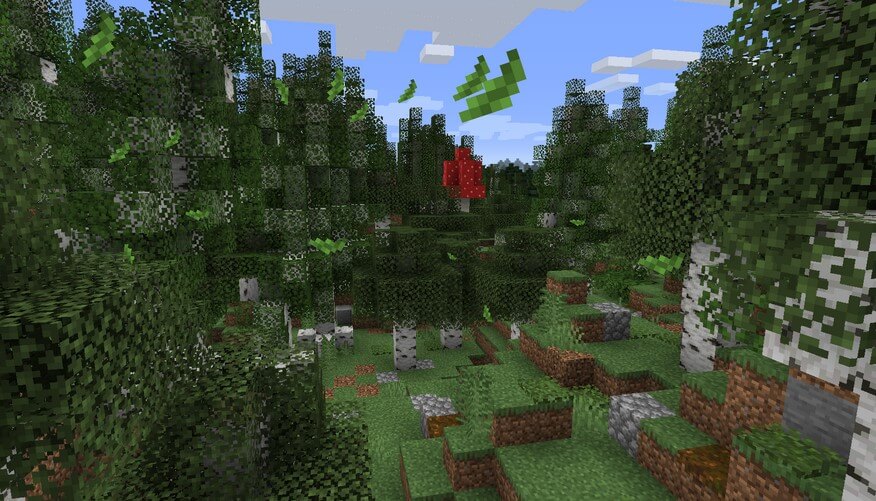 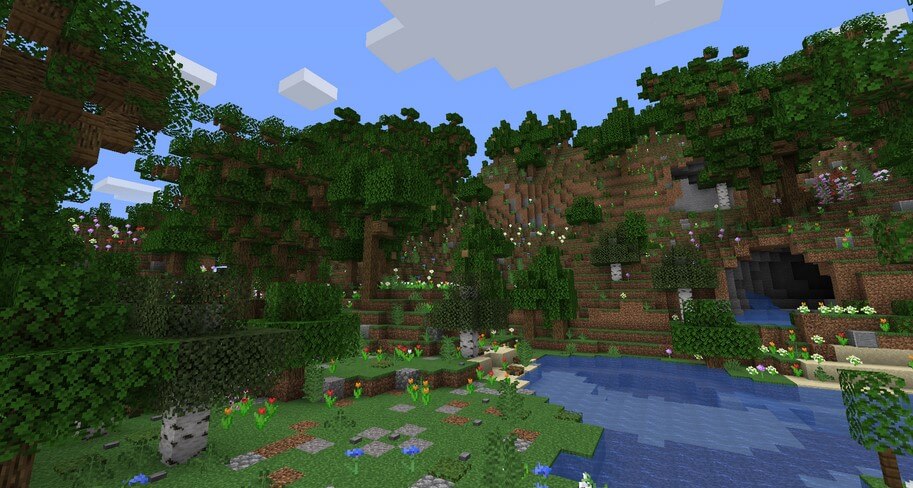 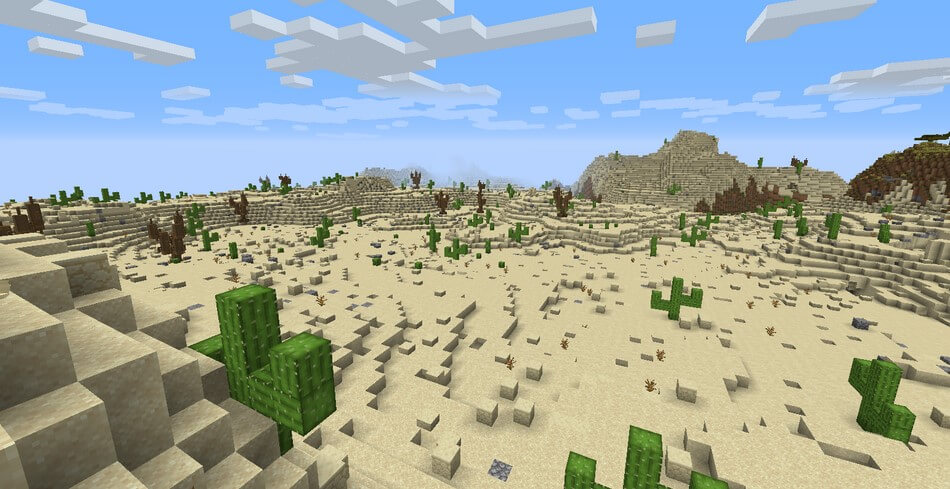 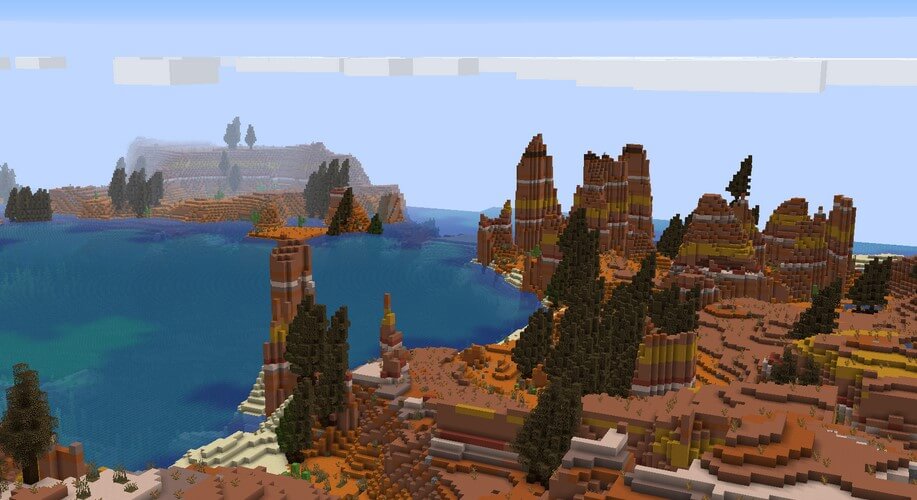 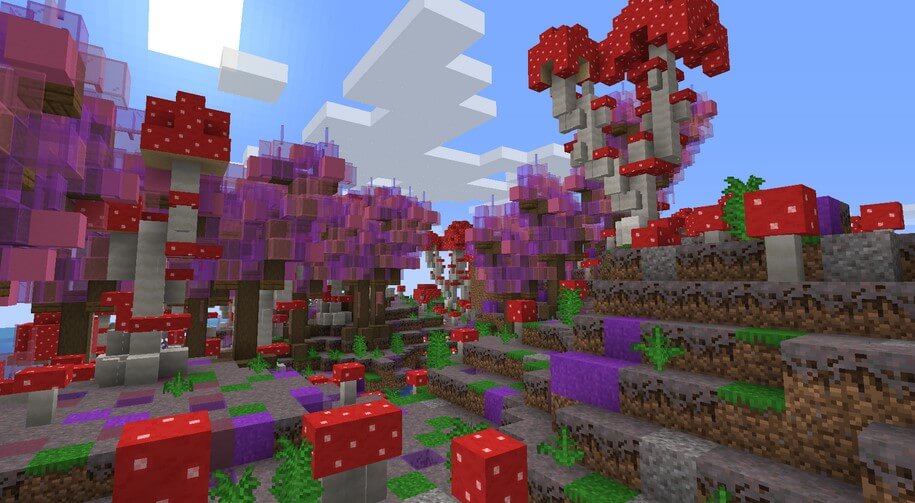 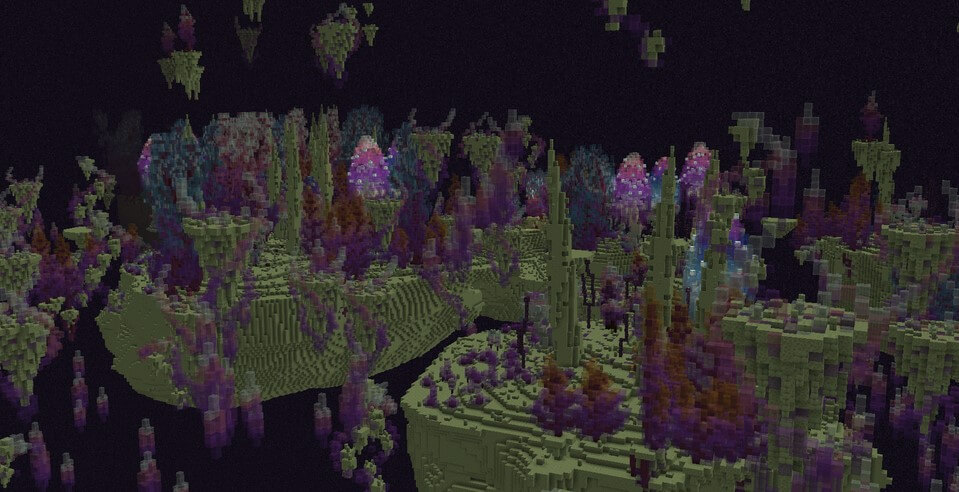 Like Share Follow!
Previous ArticleHow to Learn Various Sciences Playing Minecraft
Next Article The Ultimate Guide to Using the AdaPaxels in Minecraft: Everything You Need to Know