If you’re looking for a mod that will add excitement and challenge to the game of Minecraft, look no further than Untamed Wilds. This mod introduces new creatures to different biomes, making exploration much more interesting. Whether you’re a seasoned veteran or just starting out in Minecraft, Untamed Wilds is sure to add a new level of excitement to your game. Read on for an in-depth guide to installing and using this amazing mod! 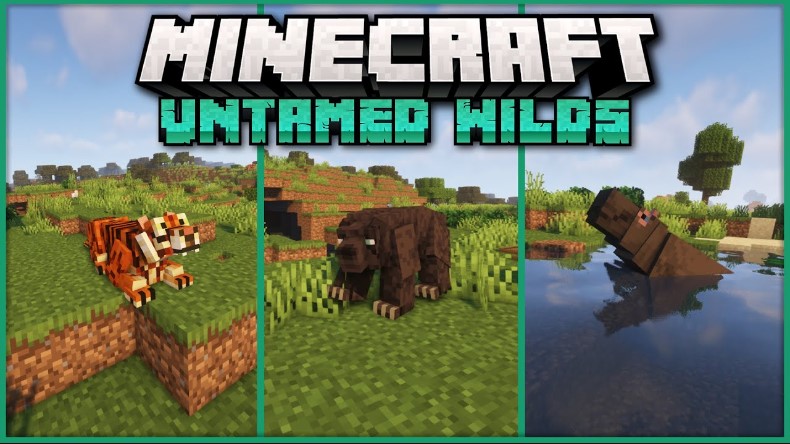 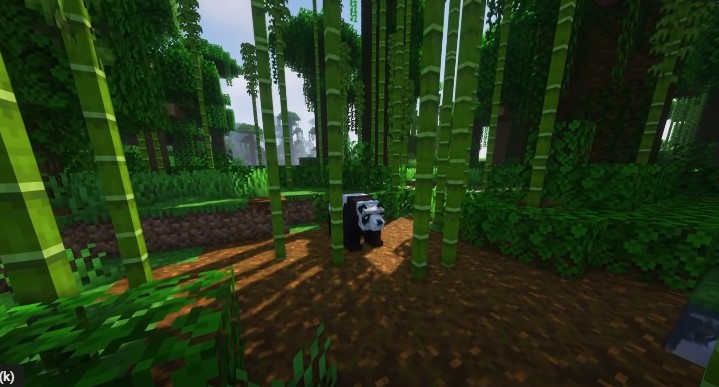 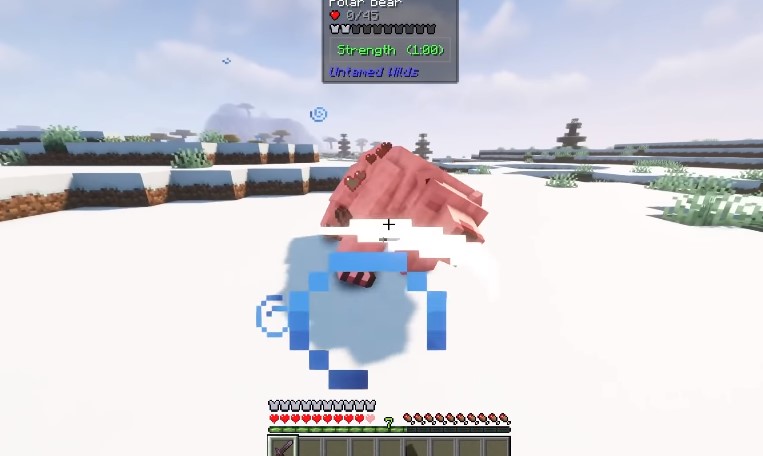 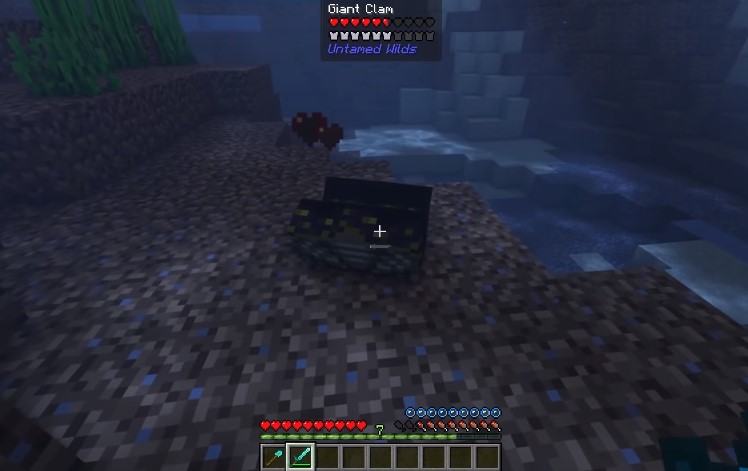 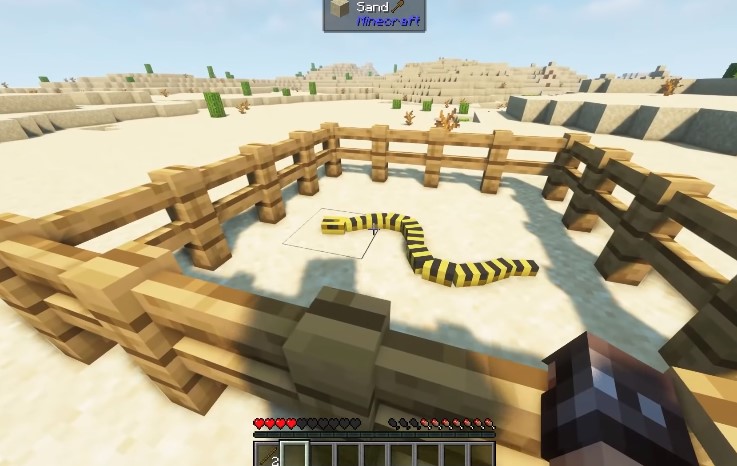 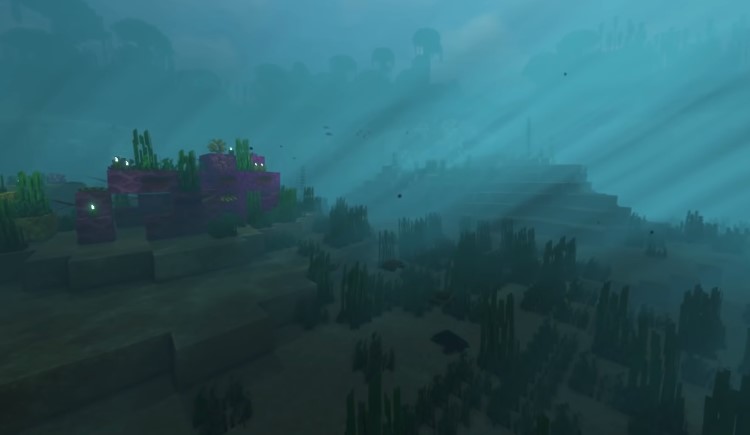 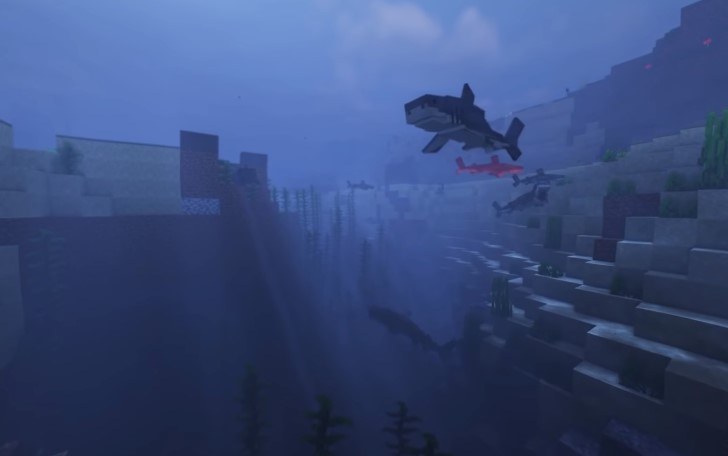 Like Share Follow!
Previous ArticleLevel Up Your Minecraft Building Skills With the All-Powerful BuildPaste Mod
Next Article The history of Minecraft nicknames won’t be accessible to the general public anymore.