Minecraft is a game featuring many different biomes. In this magical world you can find snow-capped plains and mountains, dense forests, dry deserts, islands, mazes and more. You can choose one of those places to live and get married. Each of these biomes has its own advantages. However, even though Minecraft offers different landscapes, you can still get tired of seeing the same things over and over again after a while. If you use The Twilight Forest, you will get a whole new experience into your existing world with just one click. 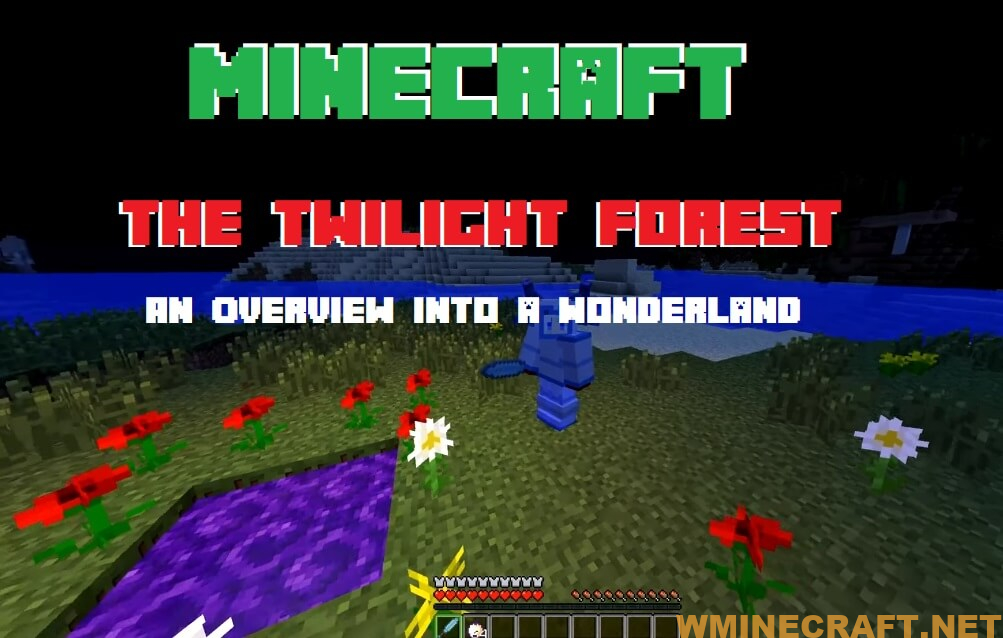 The Twilight Forest is only accessible through a player-created portal (similar to The Nether or The End). However, unlike the portals leading to The Nether or The End, crafting the Twilight Forest portal costs relatively less resources. You only need a single diamond to activate the portal (a 2 × 2 square, one block deep and surrounded by flowers, fungi and other natural plants). Once the player has created the small box and surrounded it with flowers, it must be filled with water, then throw a diamond into the small tank, at which point the portal will open.

The addition of the new realm’s features increases the game’s intrigue. The world offers a ton of fresh locations to explore, including well-guarded dungeons, strange animals like rams, deer, and fireflies, as well as a wide variety of fresh enemies, objects, biomes, and even deserted castles. Glowstone also naturally grows here, much like in the Nether.
The portal is also fairly simple to build. It’s just a 2x2x1 hole in the ground with water in it and flowers all around it. The portal will then appear once you throw in just one diamond.
This mod is well worth a look, especially if you run a multiplayer server, as there are lots of objects, environments, and opponents to discover. This mod dramatically improves the exploration dynamic of the game and recreates the experience of playing for the first time.

The “Uncrafting Table” is a further attractive block. You can take any crafted item from this block, and it will give you the stuff it contains. Unfortunately, it only functions on intact objects. You can also re-craft your things to eliminate the need for a crafting table and an uncrafting table.

In this space, you will find an immense, endless forest, with trees so tall and wide that most of the sky overhead is obscured by the canopy of the forest. In fact, here, there are many trees in this huge forest that will sprout with torches mounted to provide light for the player.

In simple terms, Twilight Forest is a biome. In particular, hostile crowds will not appear on the surface in Twilight Forest itself. Instead, progression through the mod focuses on serving milestones to raise the level of difficulty encountered through increasingly aggressive enemies and bosses.

Twilight Forest Portals will differentiate the area in which they appear; a new portal has been created. Past it, you can reach inside the Hollow Hill or even one of the different boss lairs of Twilight Forest. Therefore, it is best to be cautious when first passing through the Forest Gate of Twilight.

Hopefully, after reading this article, you will enjoy it. Download the latest version that matches your version of Minecraft, install and feel it. 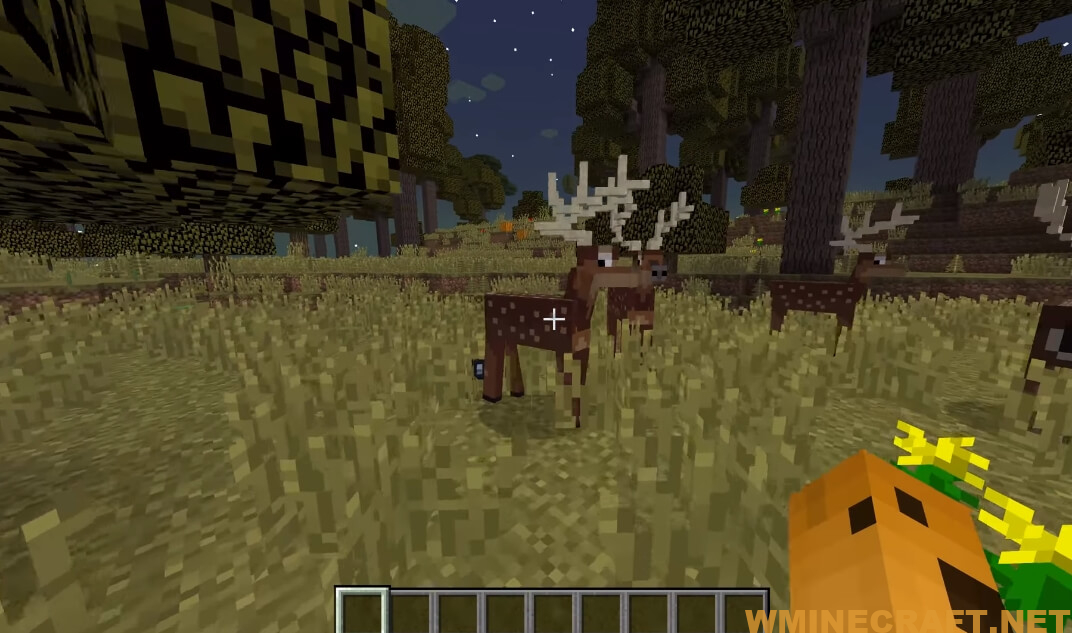 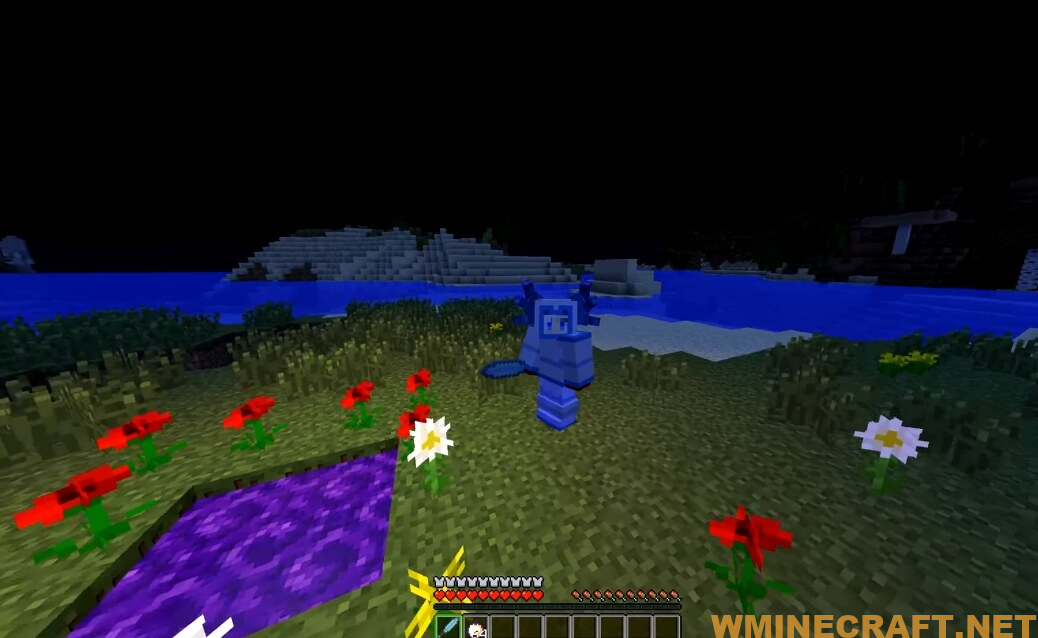 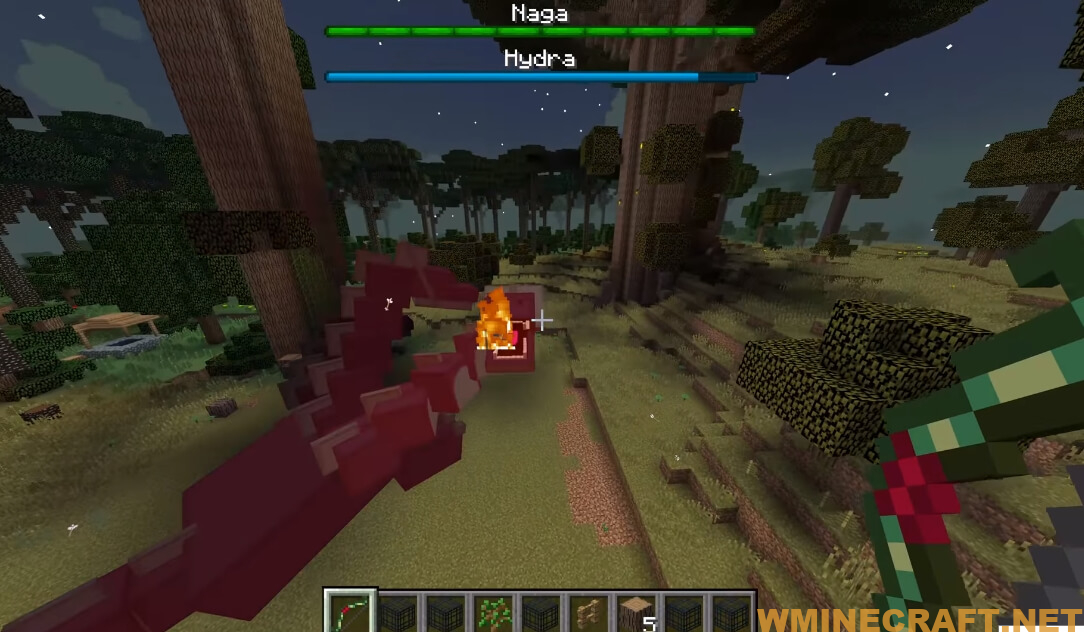 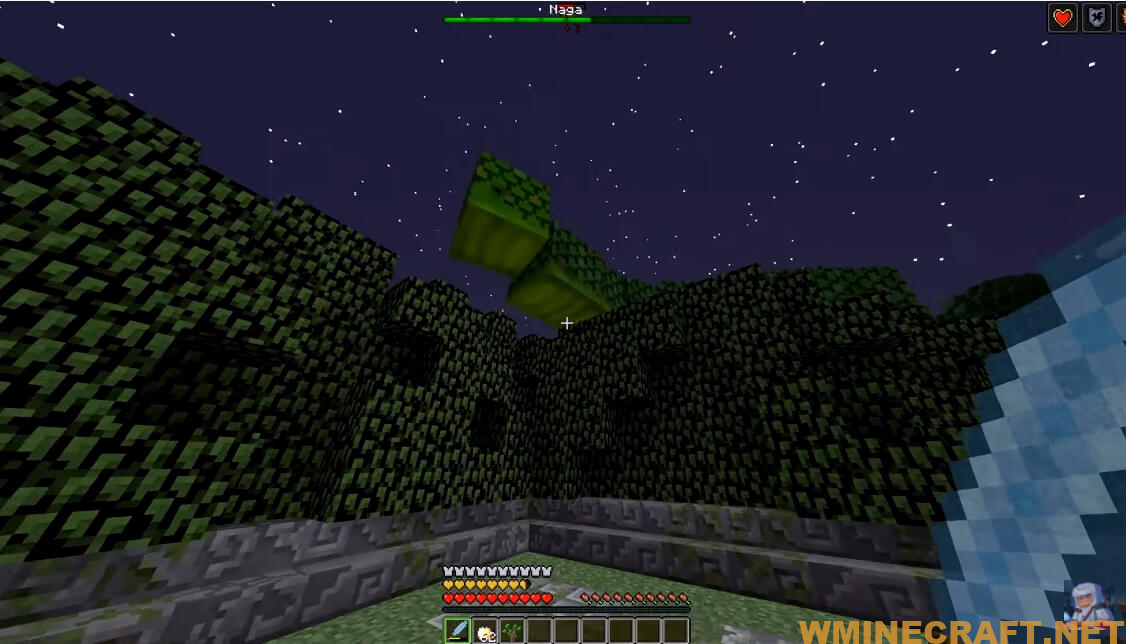