Mystcraft 1.12.2 and 1.11.2 is a mod that revolves around the main axis formed by the exploration of random dimensions. We can “save” its main characteristics and then create our sizes combining the characteristics of the terrain we want. Trips will be made using portals.

There are three necessary objects for this mod, three books. The first, “Descriptive Book”, gives us the possibility to access random dimensions. The second, “Linking Book”, allows us to travel back to our original world. Finally, we have the “Notebook”, a book that we will use to save the characteristics of the places we visit and that we will use to create new custom dimensions. 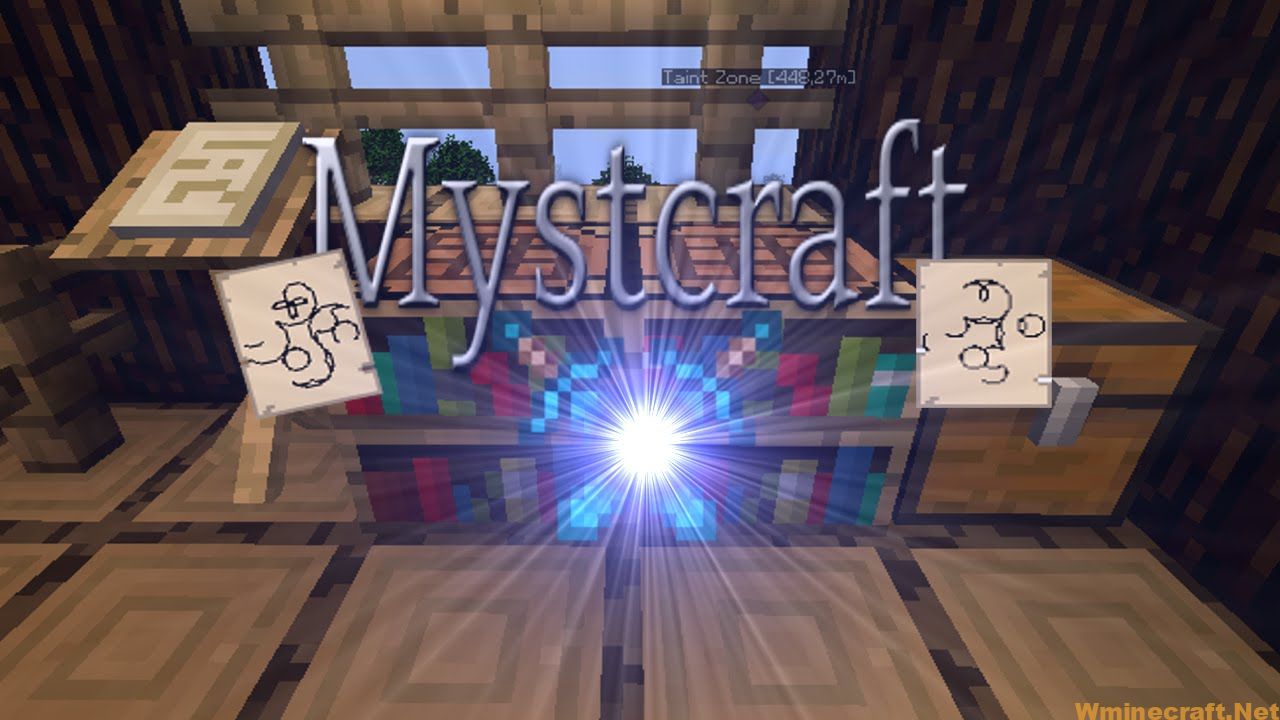 Remember that before you go to any new dimension, you must take the book “Linking Book”, because if not, you will not be able to return, and you will be trapped in the new dimension.

Mystcraft has the capability to assign a near unlimited amount of ages so you’ll never get bored.

Mystcraft allows players to create and explore their own Ages for adventure, settlement, or material gain. Control over the contents of their ages is gained by collecting and using the mystical symbols that compose the books. However, playing with such powerful forces will expose players to equally powerful dangers. It is a player’s own responsibility to make sure they have a way home, and if they want to avoid harsh or bizarre conditions, they will need to collect and use many symbols, then learn how to write safe and pleasant ages to inhabit. (In general, greed makes for hazardous ages….)

It allows Players to create and travel to dimensions called Ages, as well as the vanilla dimensions included in the game. Players do this by creating Linking Books. The way of creating Ages has been greatly modified and improved. Mystcraft adds a liquid, Ink which is crafted in Ink Vials, and many other items and symbols. 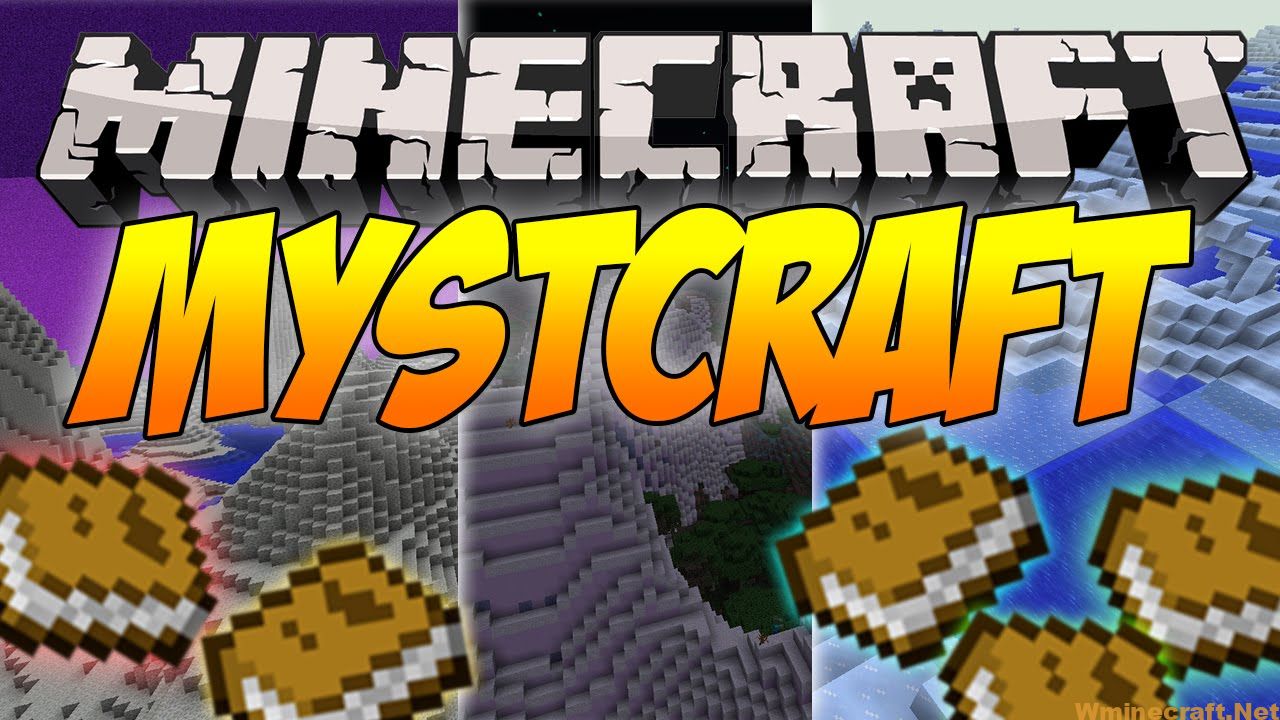 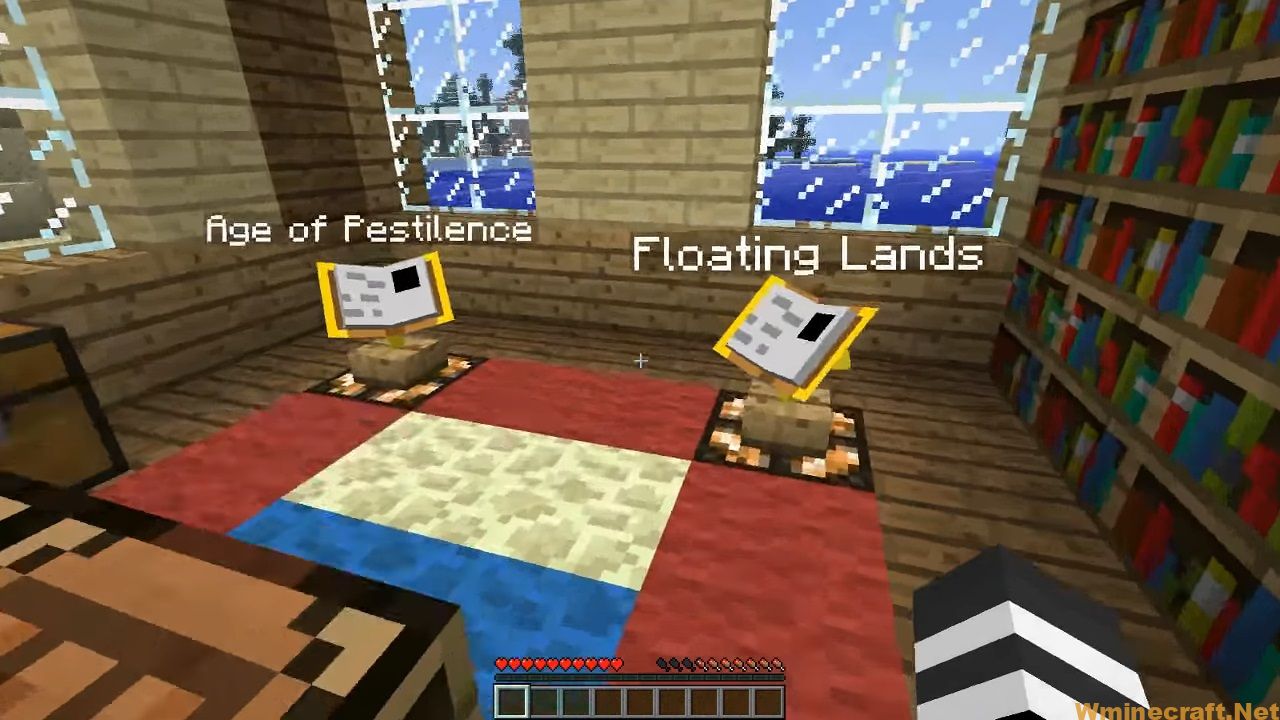 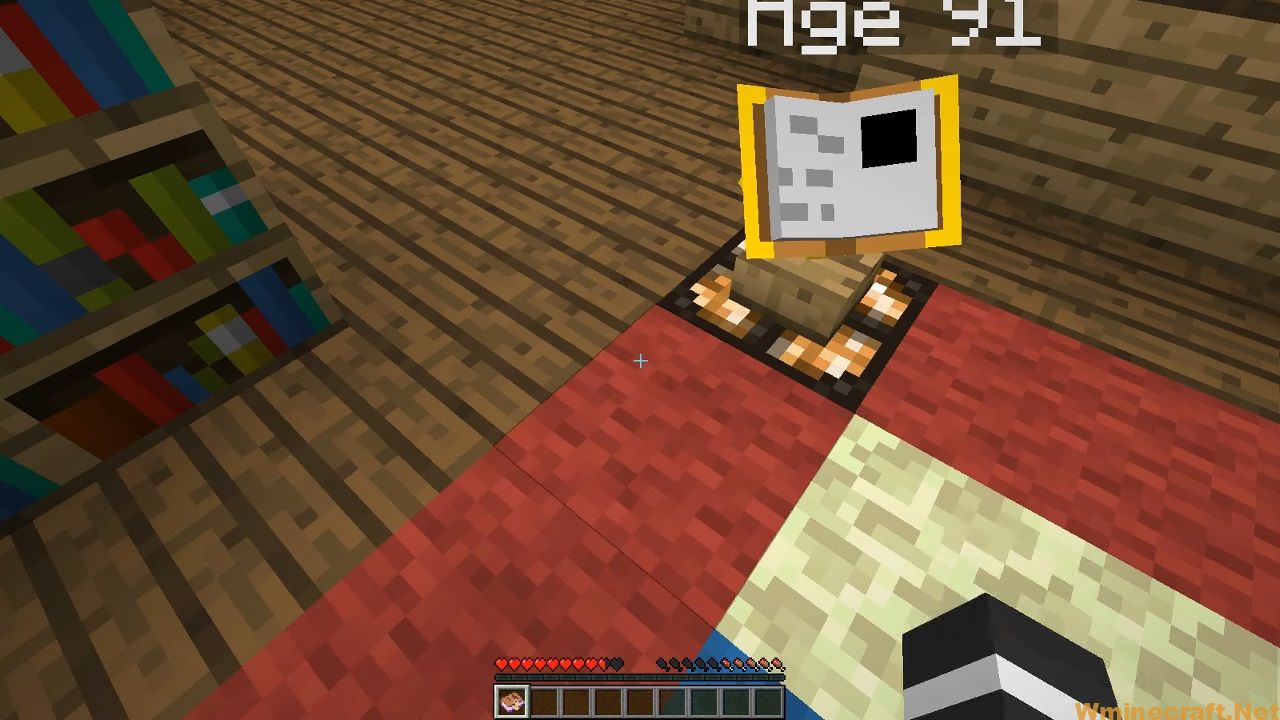 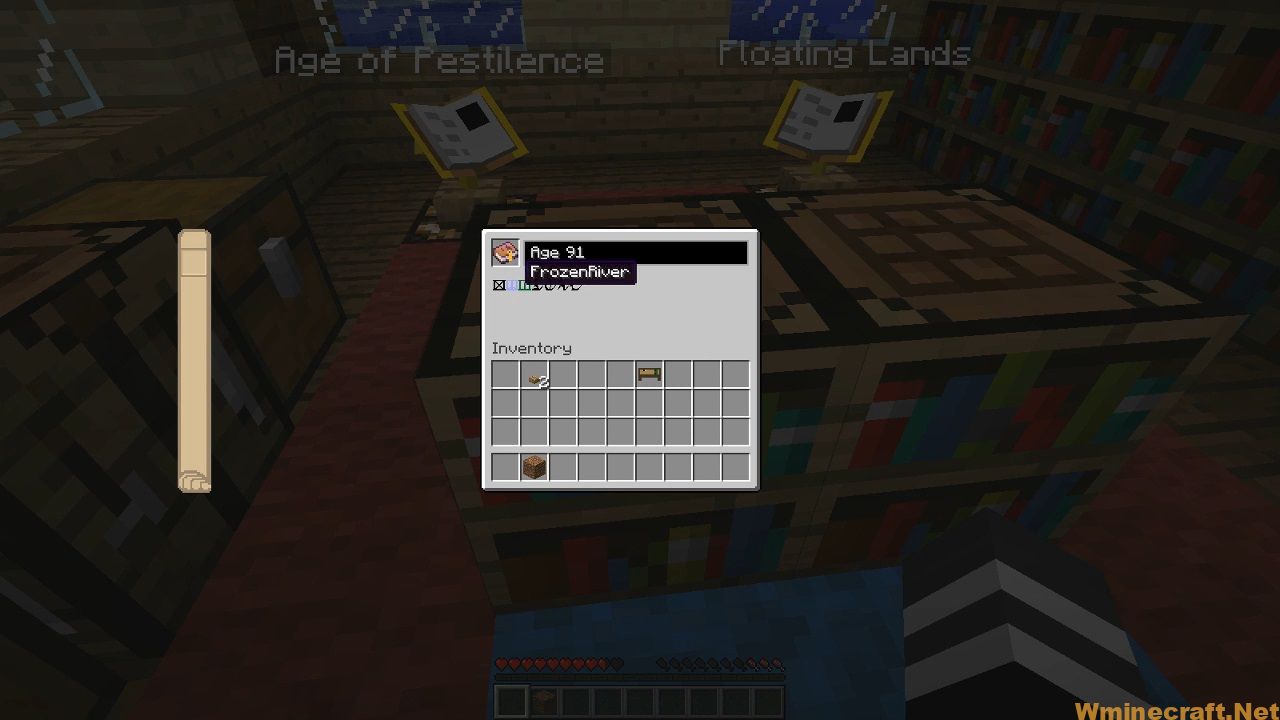 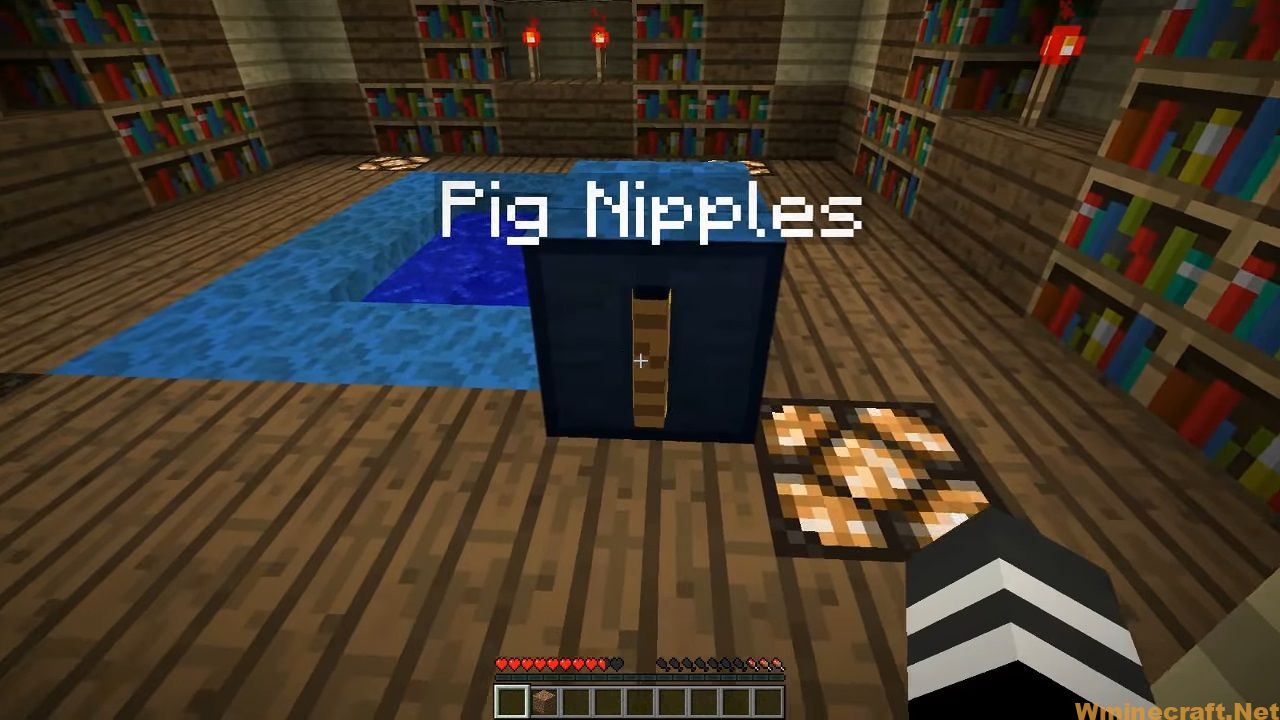 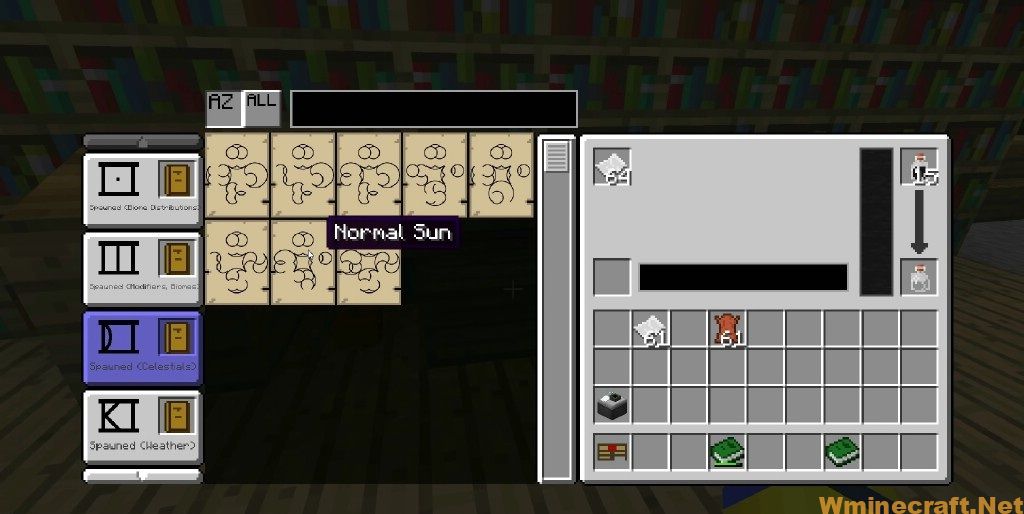 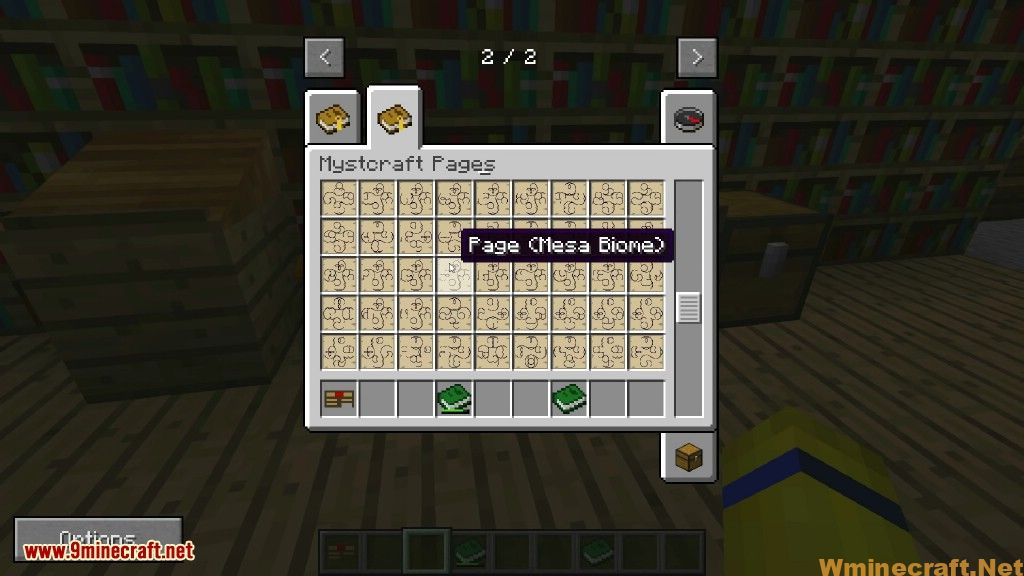 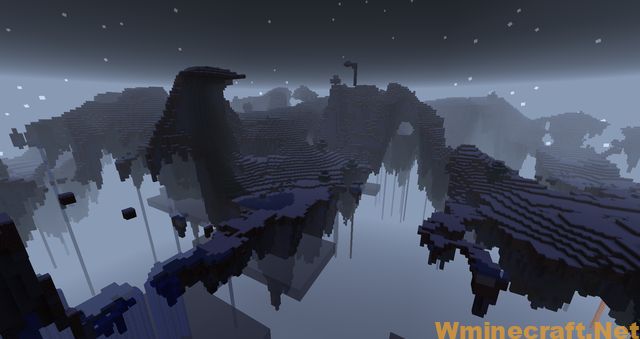 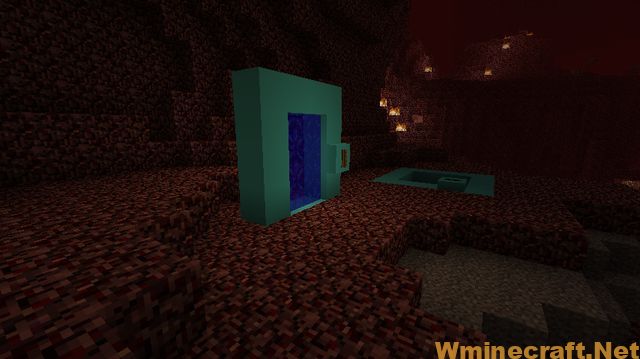 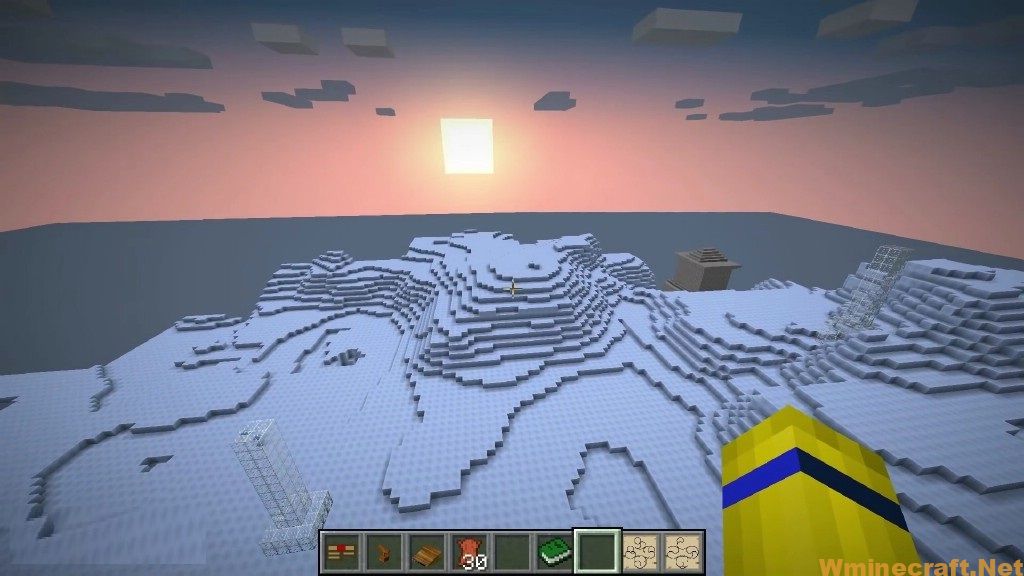 How to install Mystcraft Mod With Forge