Terra Restore 2 is a massive new 1.9 map in a new type of sub-genre, an adventure/CTM hybrid styled map. The map mixes the best elements of an adventure map along with a CTM map into a truly unique and awesome experience. You will travel the lands of Nira with your friend Exiel (an enderman) as you try to help restore the land and bring peace to it once more among the three types of species – humans, animals, and monsters. 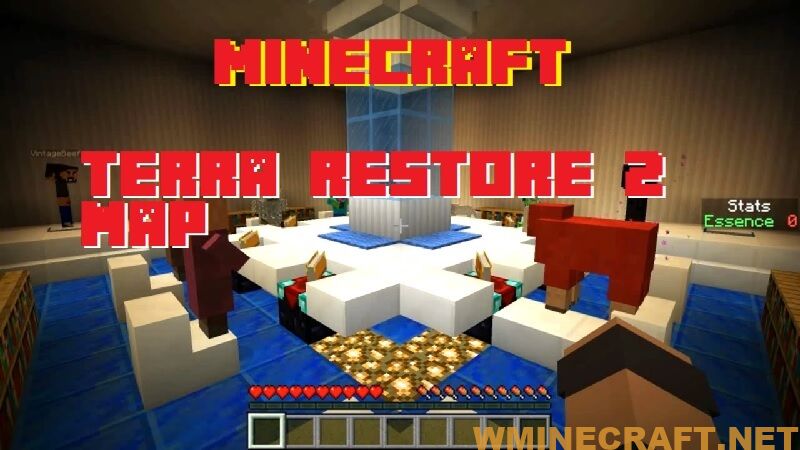 The map mostly has you in survival mode to give you freedom on how you want to do things, however it also at times throws you into adventure mode to do various challenges and other things that you can’t properly do in survival mode. If you want a map that breaks the mold of traditional maps and uses command blocks to a great degree to create awesome unique experiences then this is the map for you. 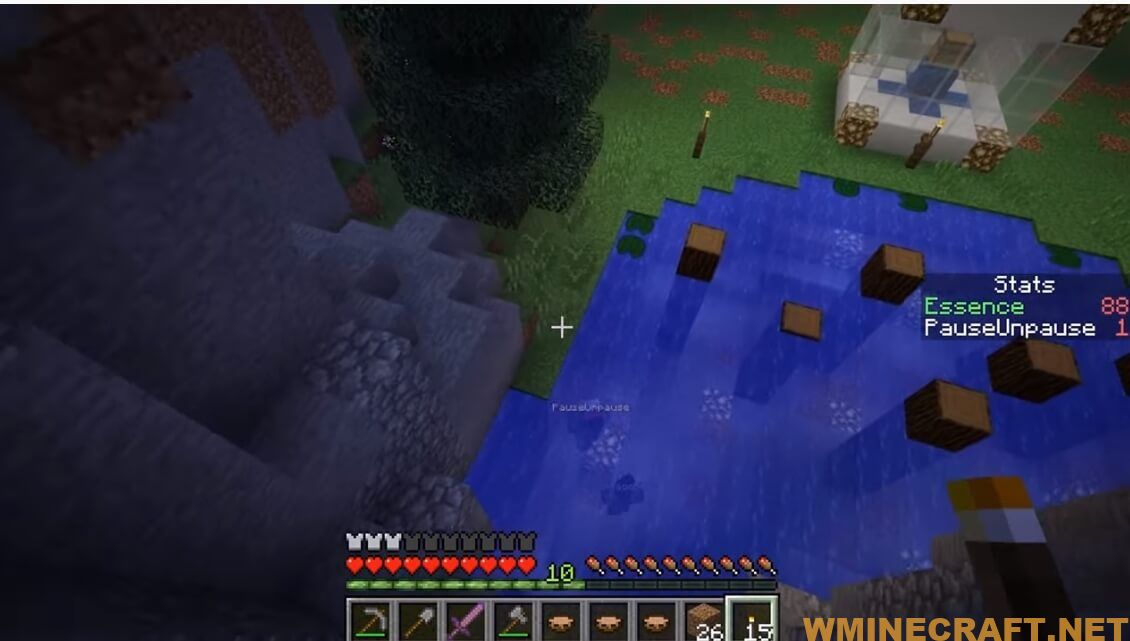 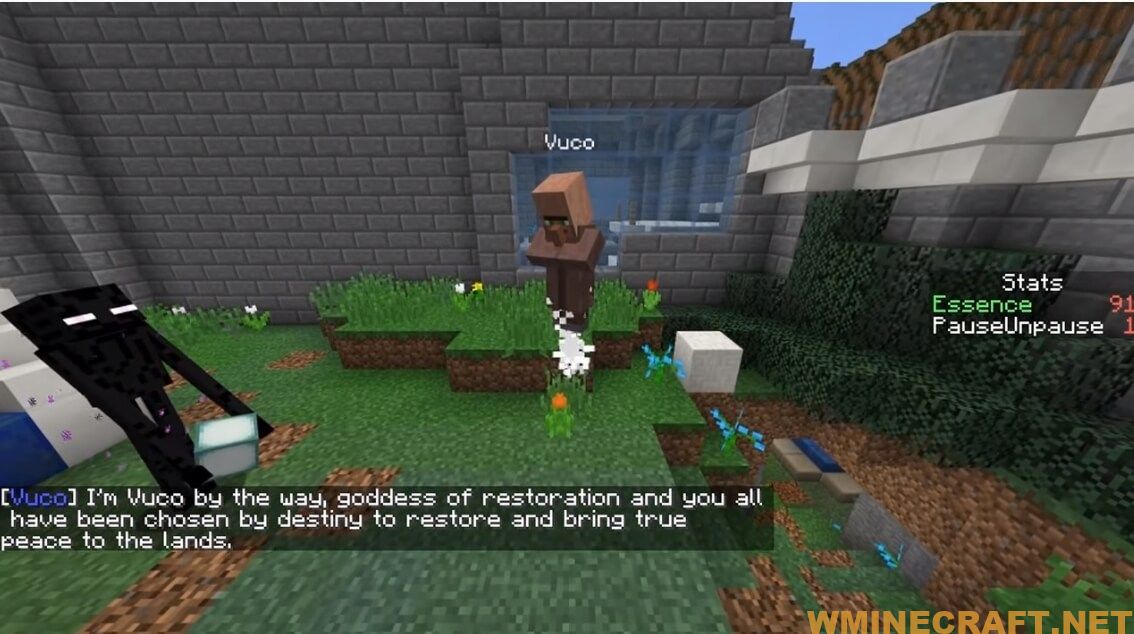 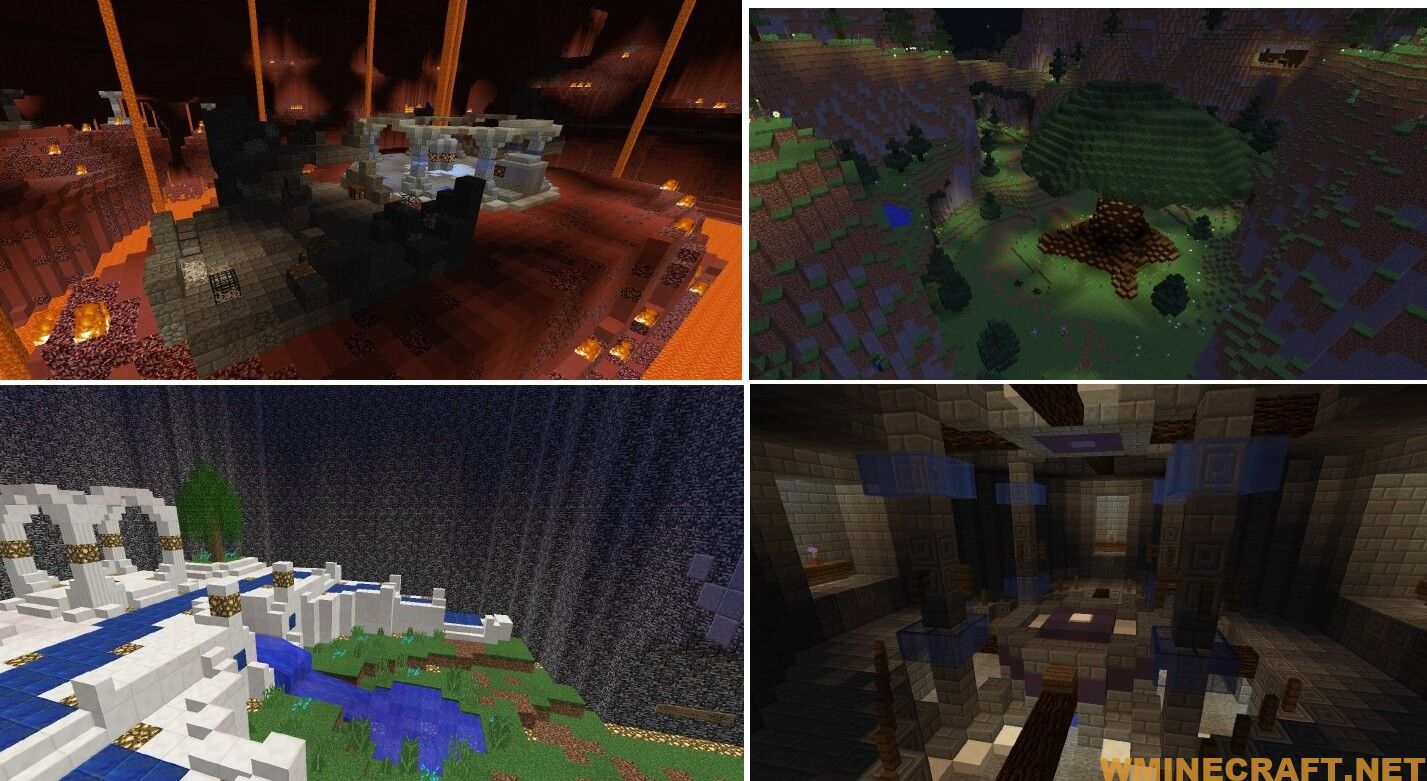