Do you want to give your players a head start when they join your world? If so, Starter Kit Mod is the perfect mod for you! With Starter Kit Mod, you can set specific items to be given to players when they first join the world. This can include items in any slot of their inventory, including the offhand and armor slots. Starter Kit Mod is also able to detect which players have never joined the world before, and will only give them the inventory if it is empty. So don’t wait any longer – download Starter Kit Mod today! 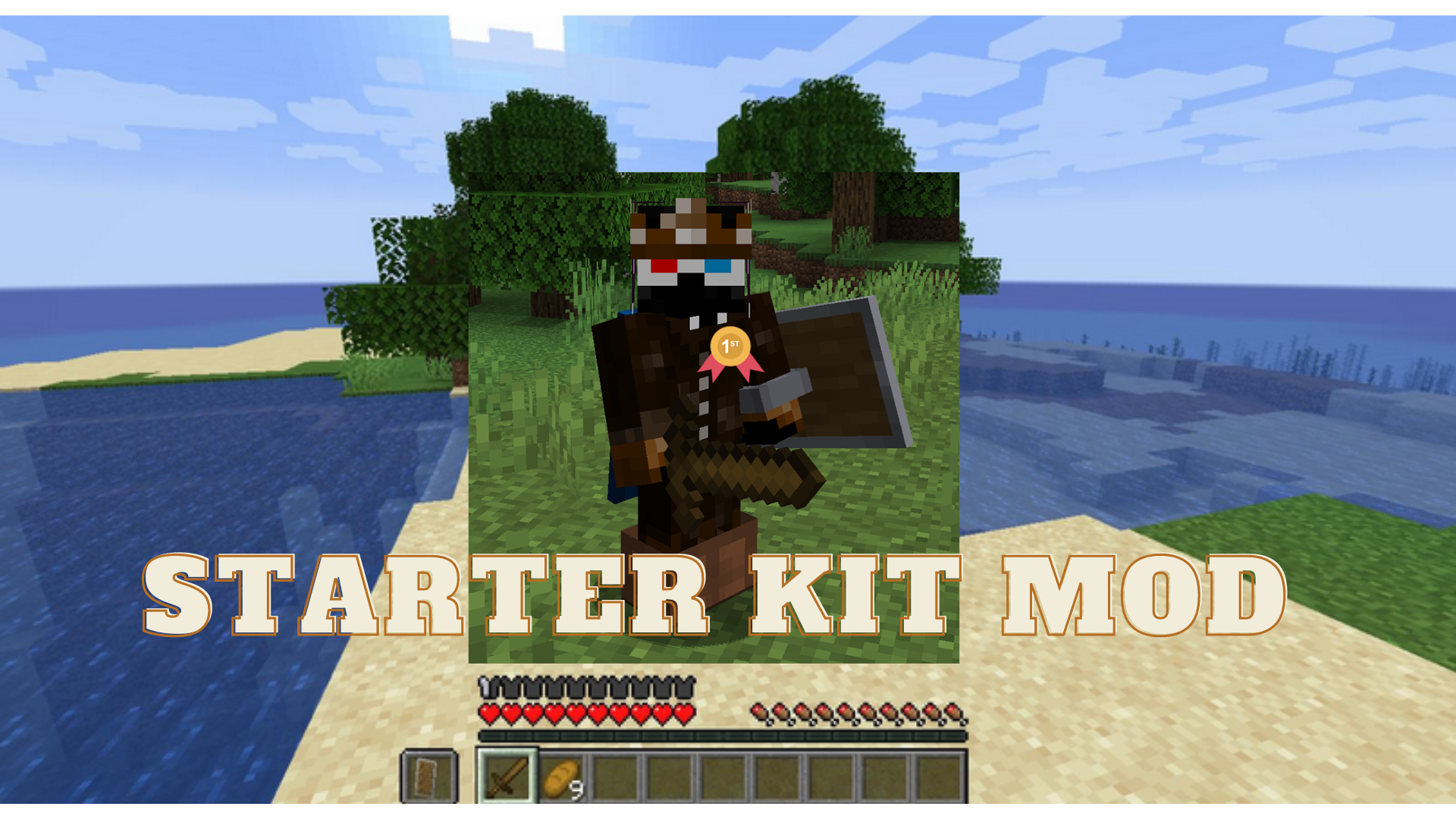 Here are a few tips on how to get the most out of Starter Kit Mod:

– Consider giving items that will help new players get started in the game, such as food, tools, or building materials.

– Make sure to give items that are appropriate for the game mode that you’re playing. For example, giving a sword to a player in a peaceful world won’t do them much good!

– If you’re playing on a server, make sure that all of the players have the mod installed before giving out any items. Otherwise, they won’t be able to receive the items.

– Try to keep the number of items that you give to new players to a reasonable amount. Giving too many items can be just as confusing as giving none at all!

– Have fun, and don’t forget to give Starter Kit Mod a rating on CurseForge if you like it! 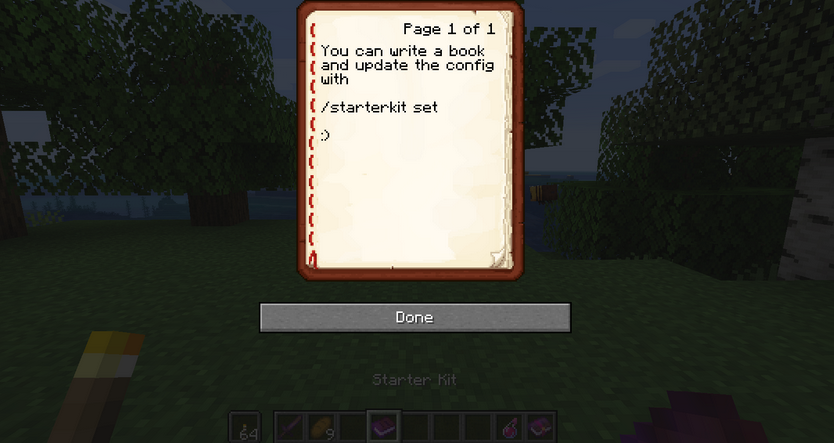 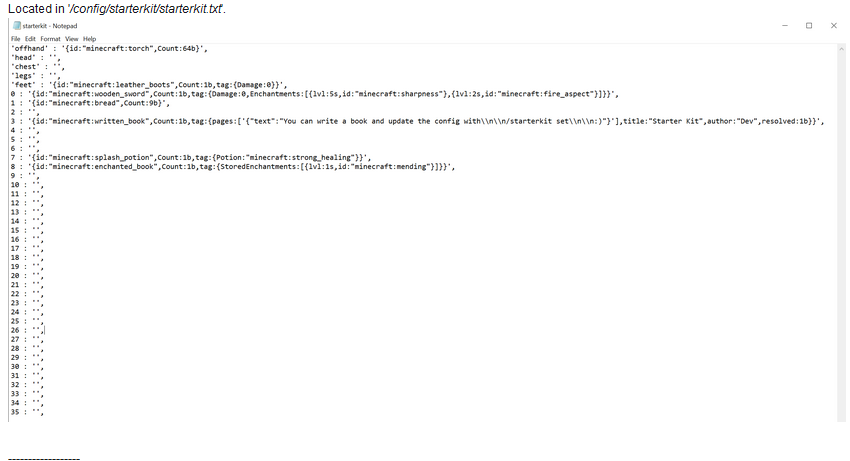 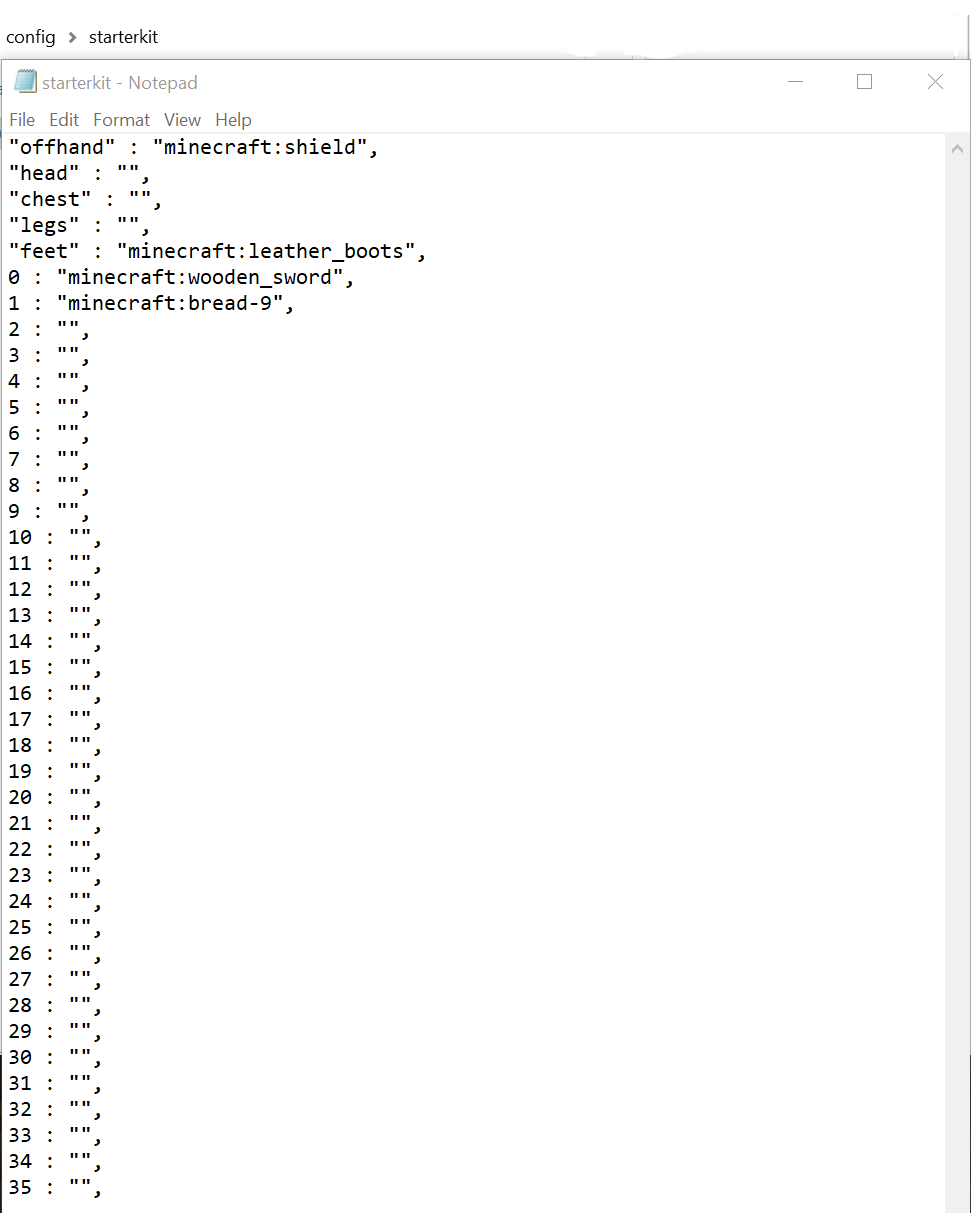 Q: Will this work with servers?

A: Yes, the mod will work on servers. However, please note that the server must have the mod installed in order for it to work.

Q: What if a player has joined the world before and then logs out and back in again? Will they still receive the items?

A: No, the mod will only give items to players who have never joined the world before. If a player has already joined and then logs out and back in again, their inventory will not be changed.

Q: Can I set different items for different worlds?

Q: Can I give a player more than one of an item?

Like Share Follow!
Previous ArticleThe Random Bone Meal Flowers Mod: A Mod for the Lazy Gardener
Next Article What is Minecraft: the essence of the game, the benefits, and harms for students, solutions to potential problems