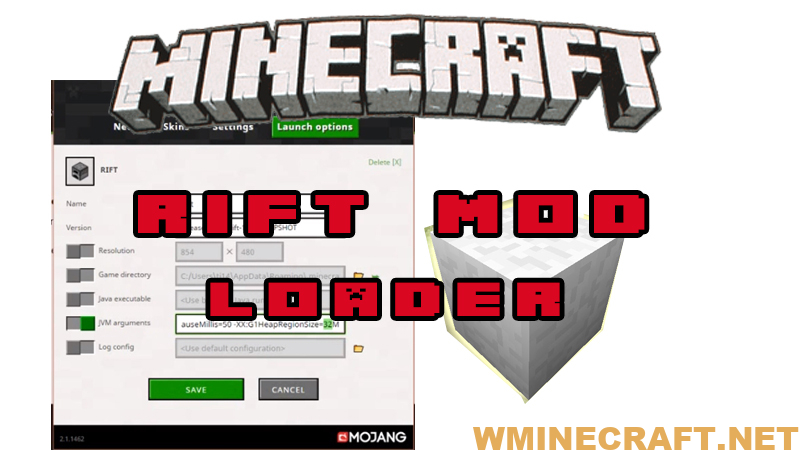 For many, the thought of a downloadable mod loader for Minecraft is enough to make them tremble with fear. But Rift stands out as more than just another program; it also provides developers access and tools so they can create their own mods on top platforms like 1.13.2/1.12.2!

Why another mod API?

Making a lightweight and modular API: