OreSpawn mod adds a variety of new content to the game, including new items, blocks, mobs, and structures. Some of the features included in OreSpawn are:

A wide variety of new mobs, including giant robots, giant monsters, and mythical creatures such as dragons and griffins
New structures such as dungeons, castles, and temples to explore
New biomes and dimensions to explore, including the “Sky Dimension” and the “Garden of Eden”
New items and blocks, including weapons, armor, and decorative blocks
New gameplay mechanics, such as the ability to tame and ride certain mobs
OreSpawn is a popular mod that has been downloaded millions of times, and is known for its expansive and immersive gameplay content. If you are interested in using the OreSpawn mod, you will need to install it into your Minecraft game by following the installation instructions provided by the mod developers. 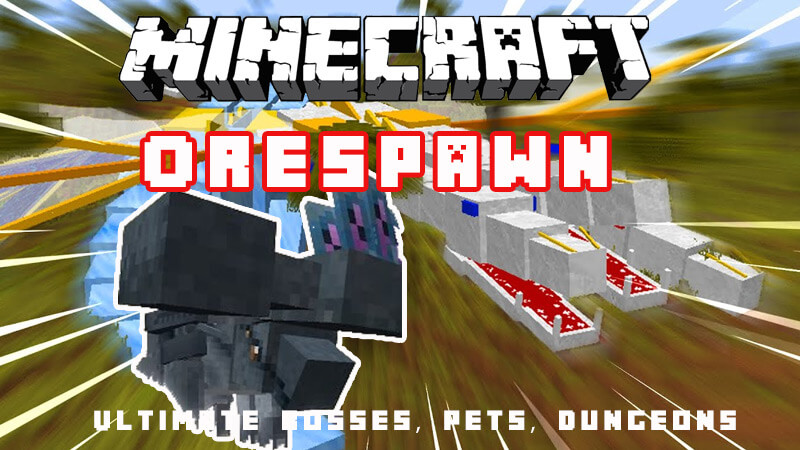 With girlfriends, krakens, mobzilla, zoo cages, huge swords, tons of new ores, new plants, powerful new royal dragons, tons of dungeons, and new dimensions, This mod has been called “One of the best mods, ever”. Every detail has been integrated and calculated to bring a new, vibrant life to the game. It’s not just a game anymore. It’s a whole new living breathing world. Grab your sword and get ready for an adventure. 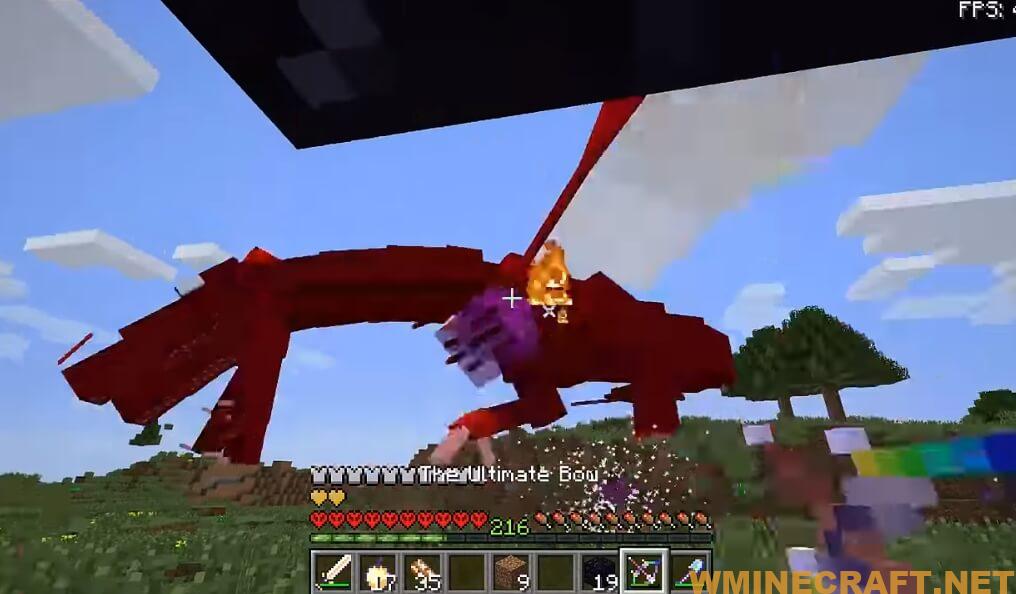 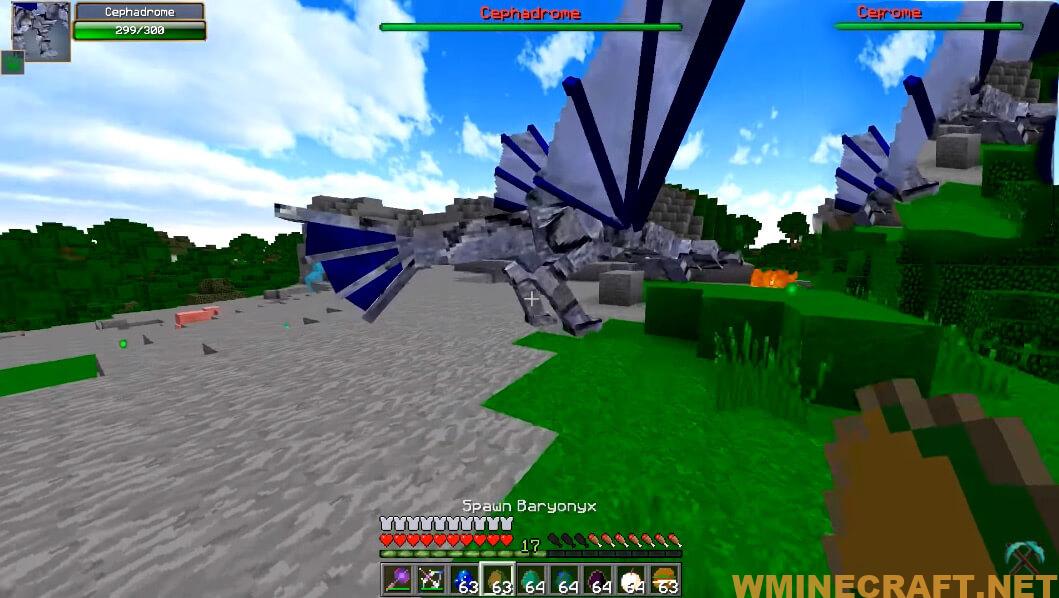 This awesome mod will also have to be mounted alongside the Minecraft Forge and is compatible with Minecraft 1.12.2-1.7.10 and 1.9.4. 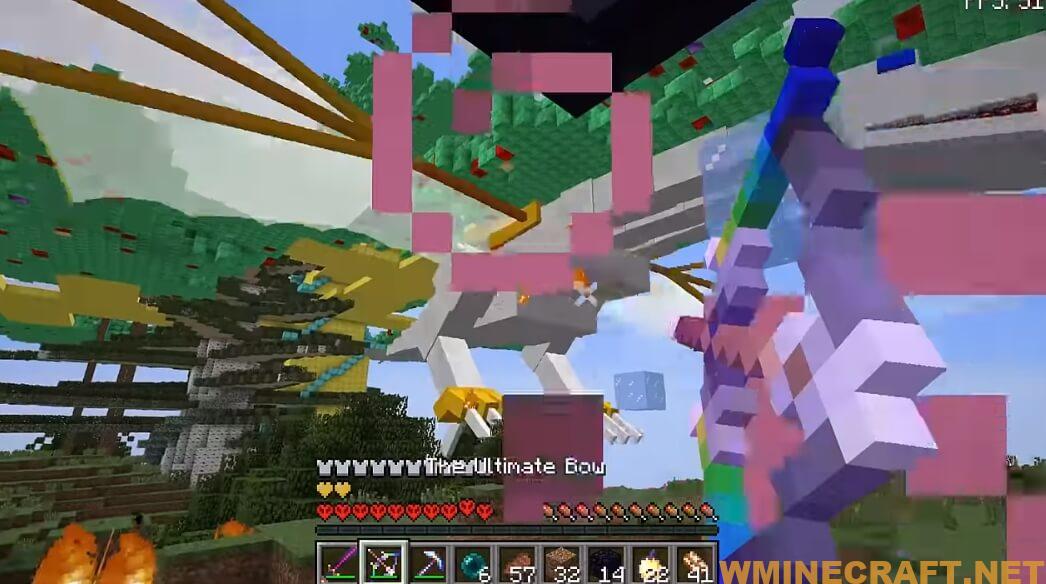 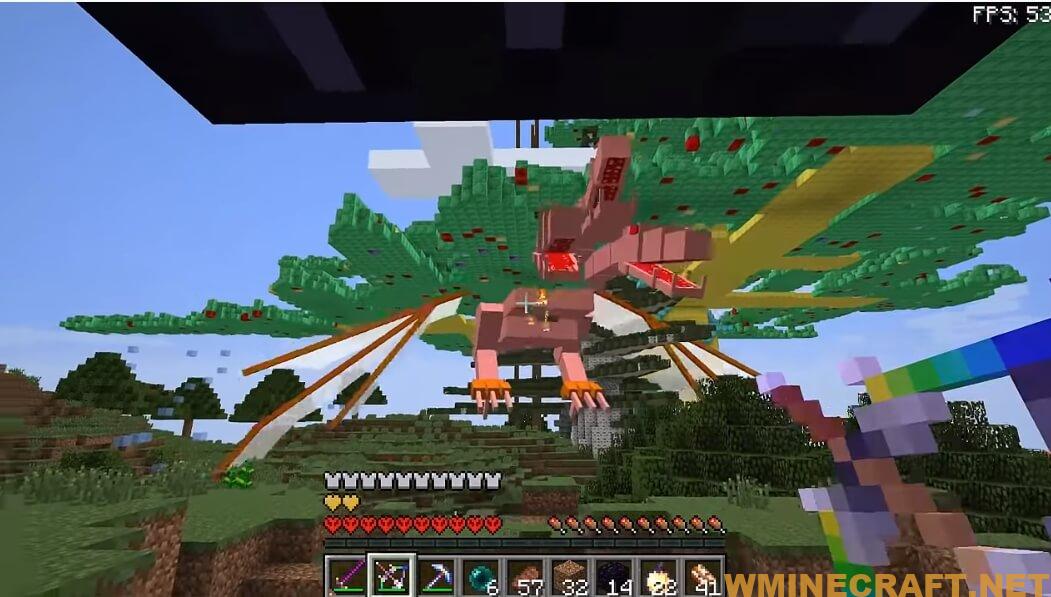 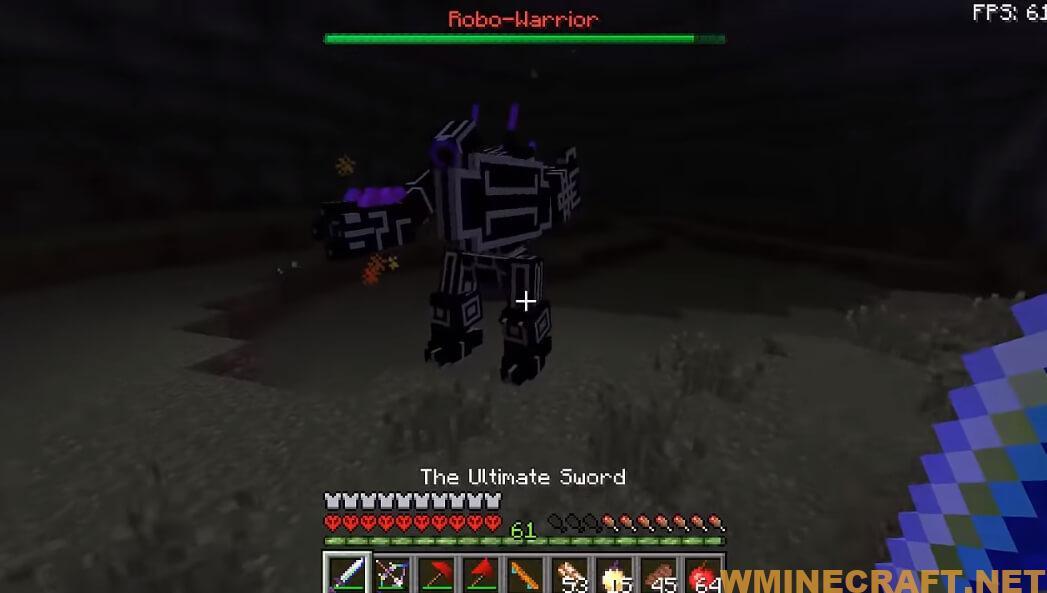 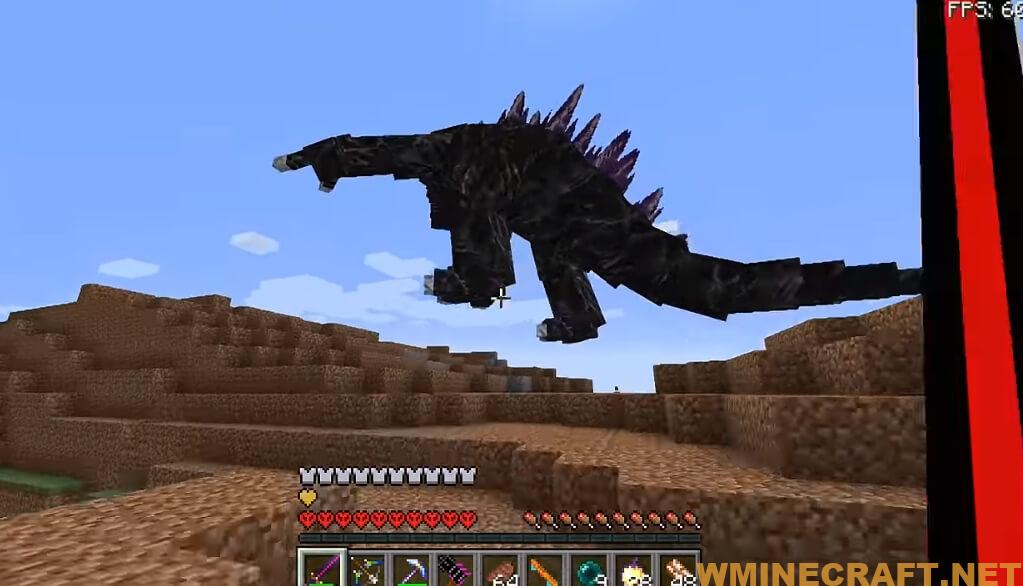 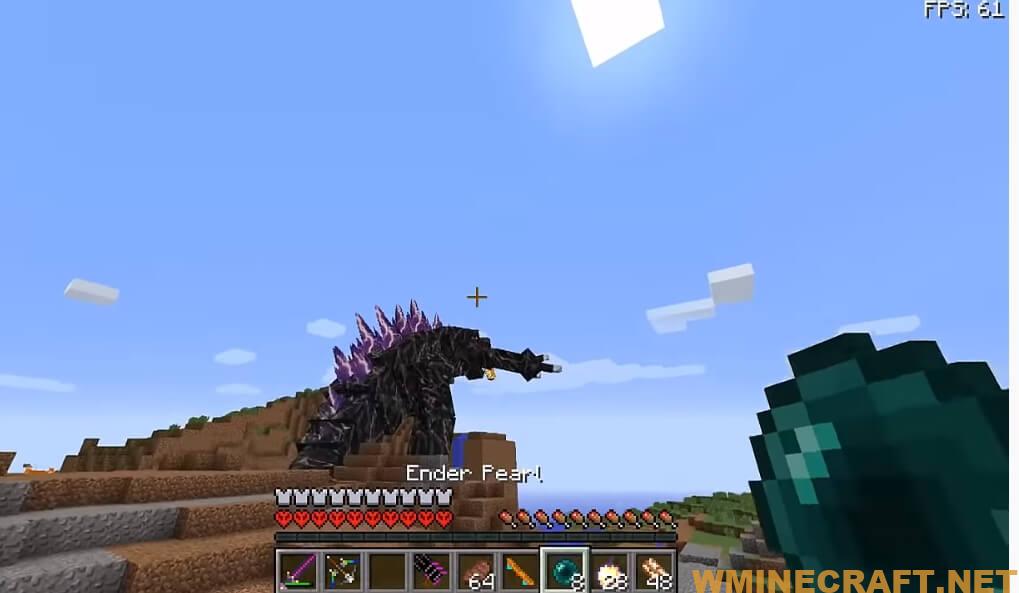 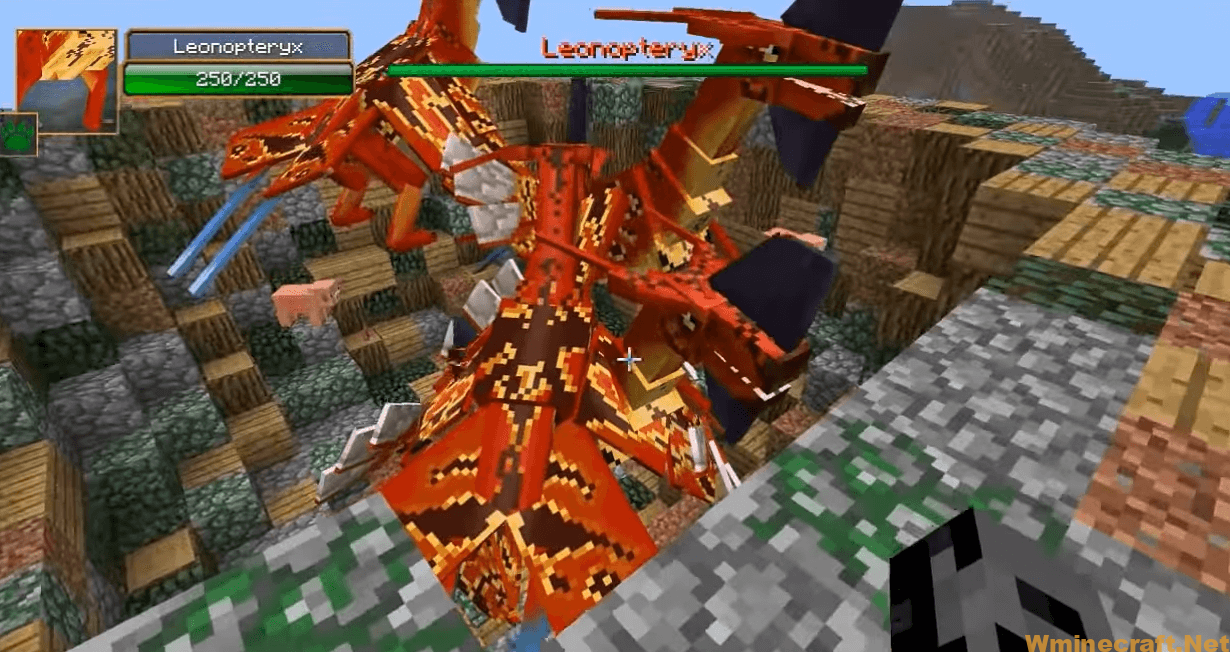 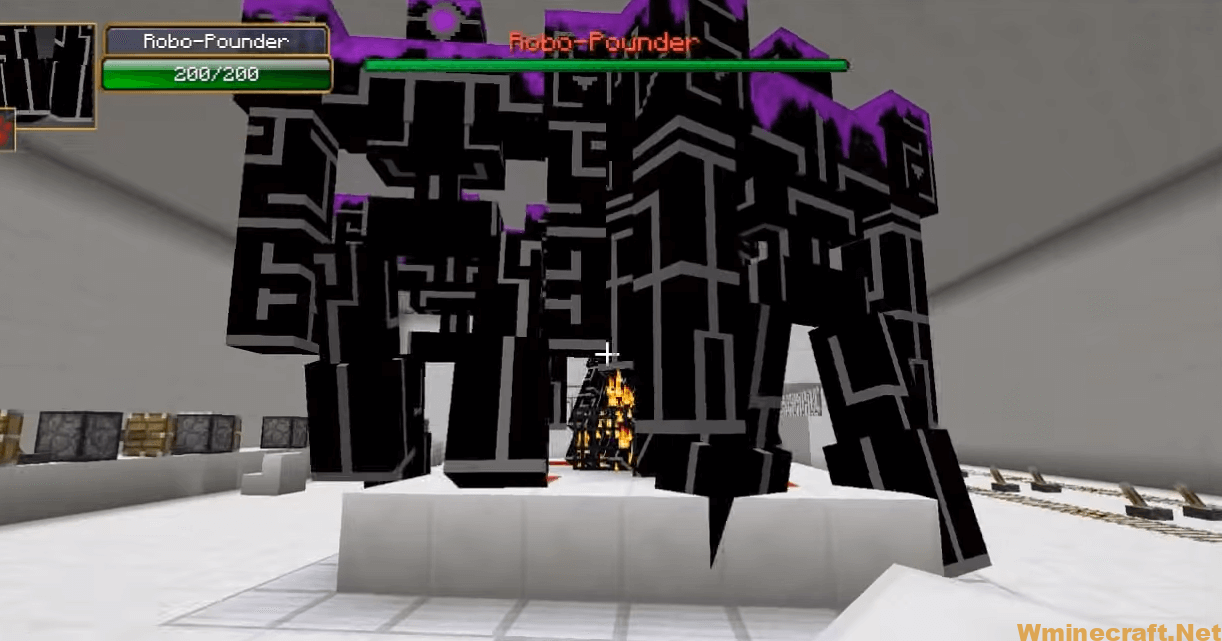 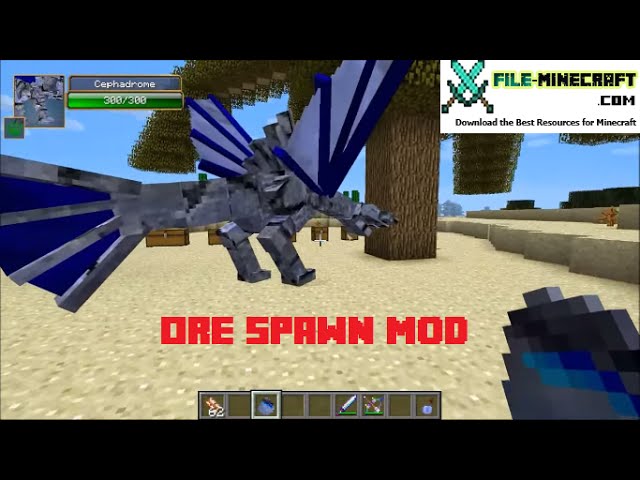 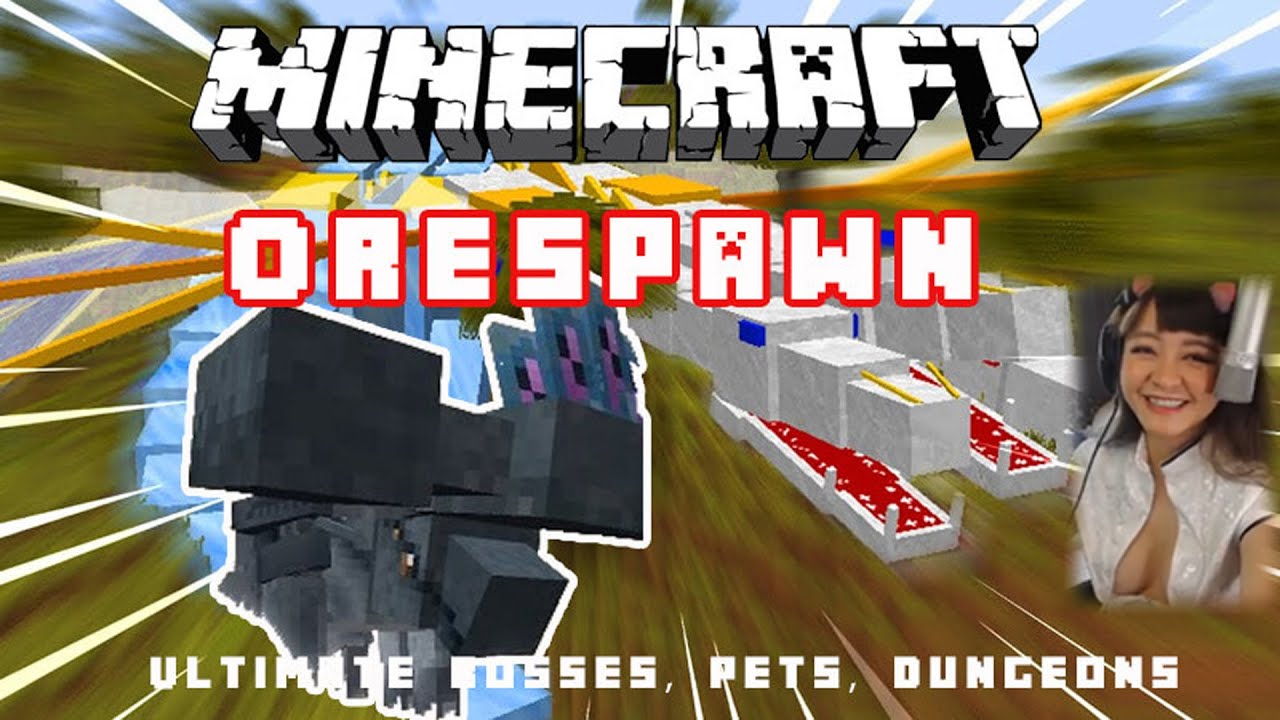