More Structures add-on for William Wythers’ Overhauled Overworld Mod adds a host of new structures to many biomes that currently lack exciting structures and improves on a few vanilla structures, adding a sense of exploration, discovery, and adventure. 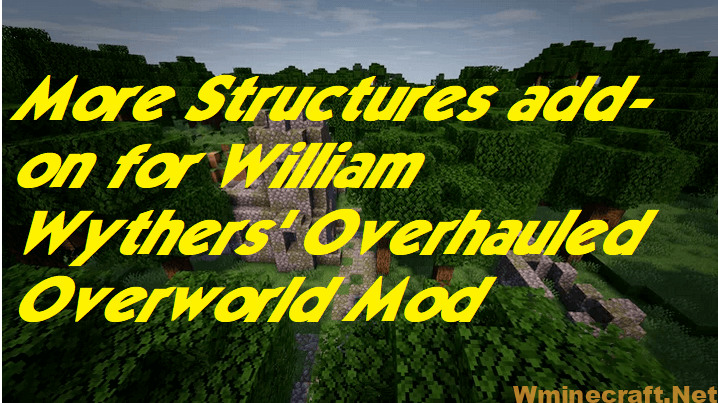 Where once activity and trade prospered, an unrecorded threat drove the villagers from their homes. A few former inhabitants hid their precious possessions where they knew none would find them, in hopes they would one day return to collect them. But to this day they have have never been seen, and only the sounds of wind in the trees and the howling of wolves echo in the abandoned houses reclaimed by the encroaching forest.

Gold-loving pirates from a far off land ply the oceans, cold oceans and deep lukewarm oceans in search of treasure. Unfortunate accidents for some leave only wreckage behind as flotsam floating on the ocean surface.

In the midst of the red deserts and cactus forests surrounding the rugged mesas intrepid villagers have founded towns of tight-nit homes of red sandstone.

A cluster of conical tents set up by the nomadic inhabitants of the Badlands Plateau. While they lack metallurgy and have view possessions, they will gladly trade their foods and crafts with you.

Where once the ancestors of the Badlands villagers dwelt, now only the ruins of their settlements remain. They are an attractive lure to treasure seekers.

A variety of huts cluster around the central meeting hall of this agricultural society.

In the harsh environment of the Badlands Plateau an advance party of pillagers have set up camp as they search the land for valuables. 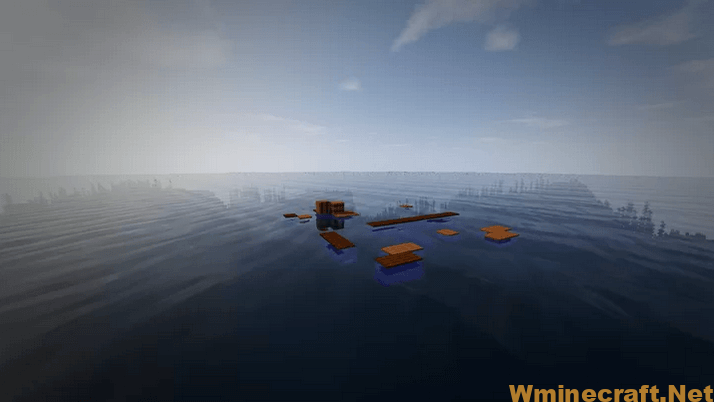 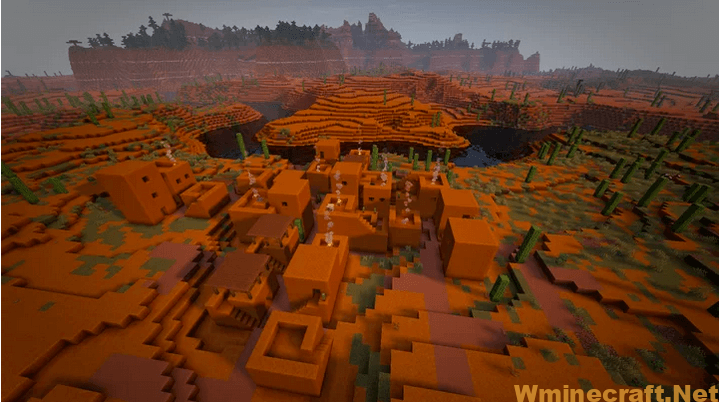 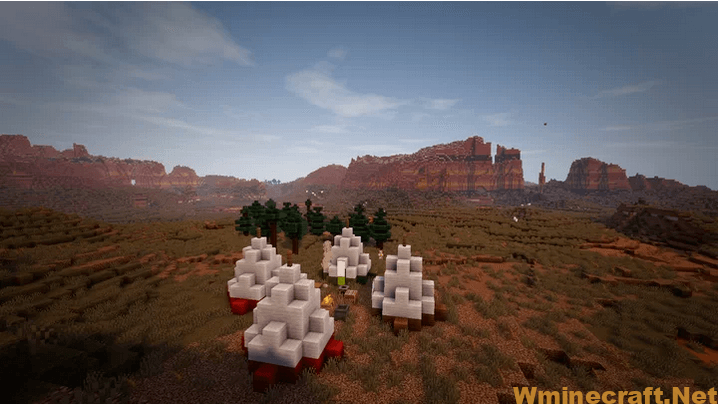 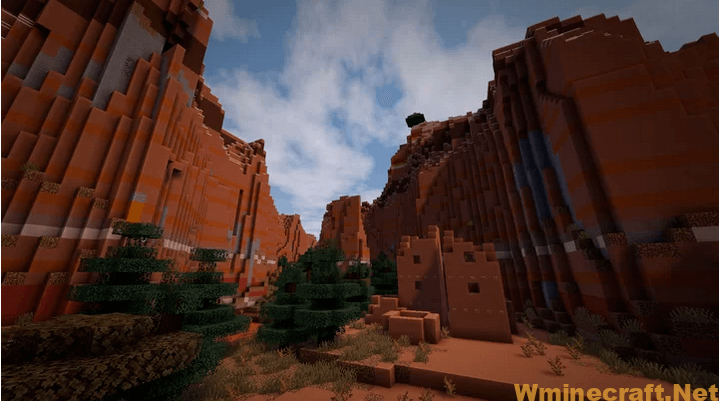