Mineopolis and the Countryside Map 1.16.4/1.16.3, Maps for Minecraft, Experiences are extremely important in every game and so is Minecraft.

Mineopolis and the Countryside is a city map which was created by Minenitrogue. This is a huge place surrounded by countryside, farmland, and, at the moment, a town called Ravenstone, a medium sized town. Besides, there are also 2 tiny villages called; Atomster which contains a small handful of houses as well as a small shop; and Skylark which contains a few houses. 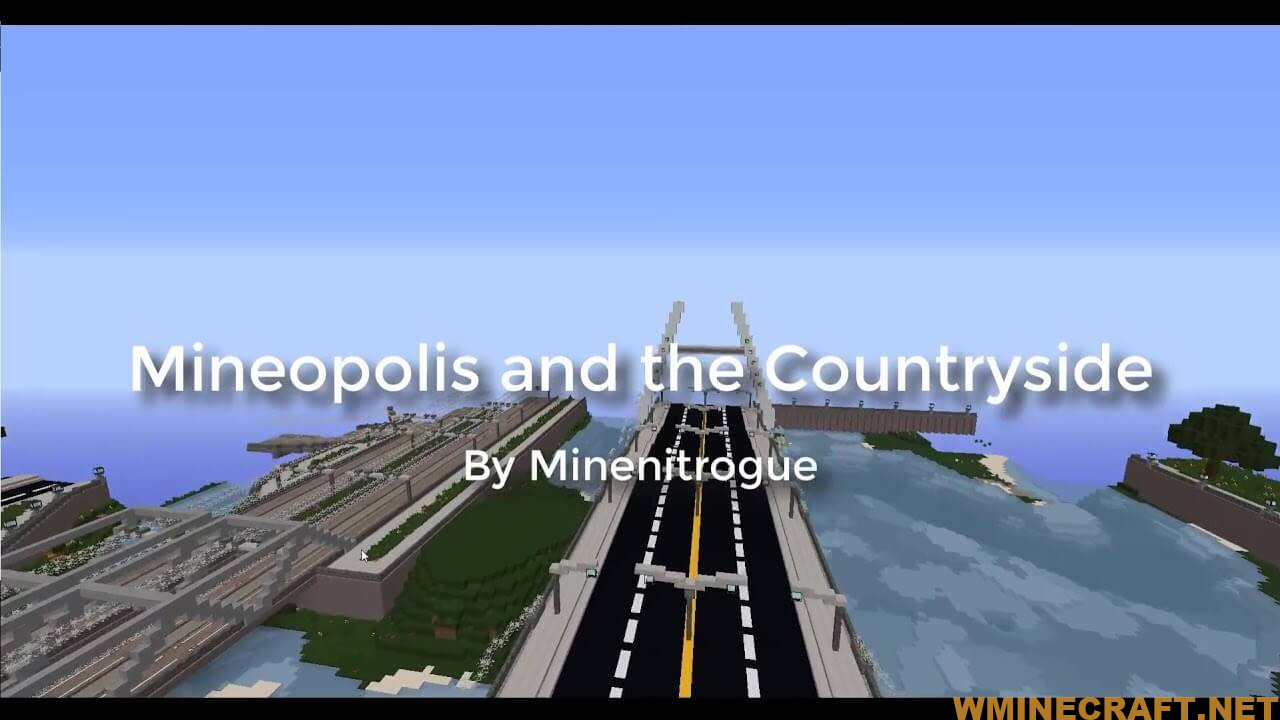 The Downtown area of the City is pretty much complete, suburb and industrial areas outside of Downtown are now being built as well as farmland on the outskirts of the city. This area is mostly based on American architecture however, the suburbs are based on British architecture meaning that this city is an American/British mixed city. Download the map from the link below (nearly 4GB) and enjoy this giant creation! 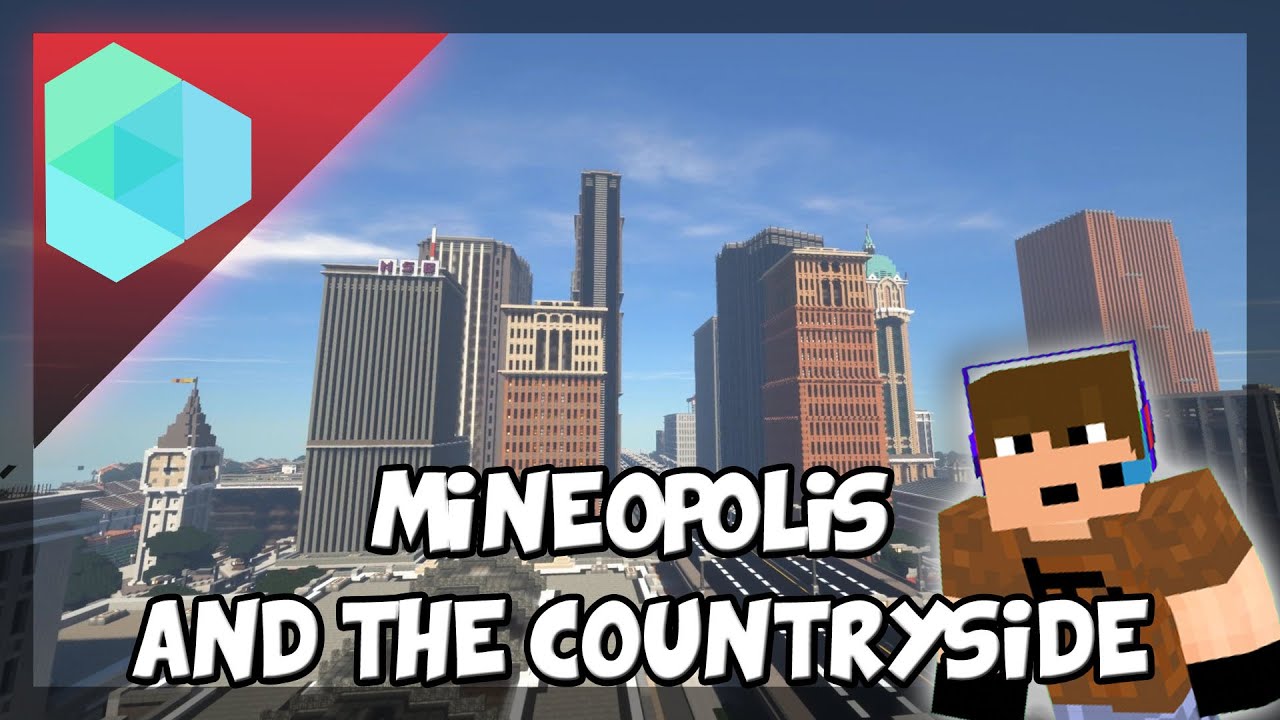 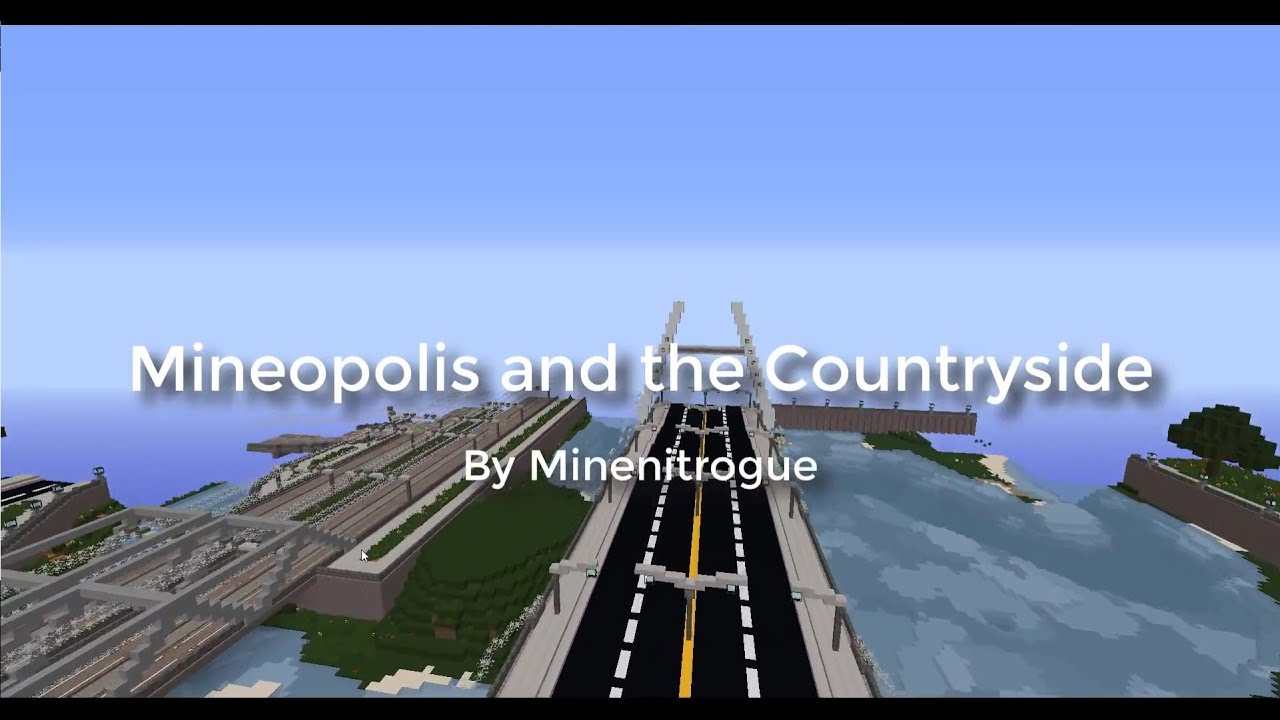 Mineopolis and the Countryside Map Screenshots: 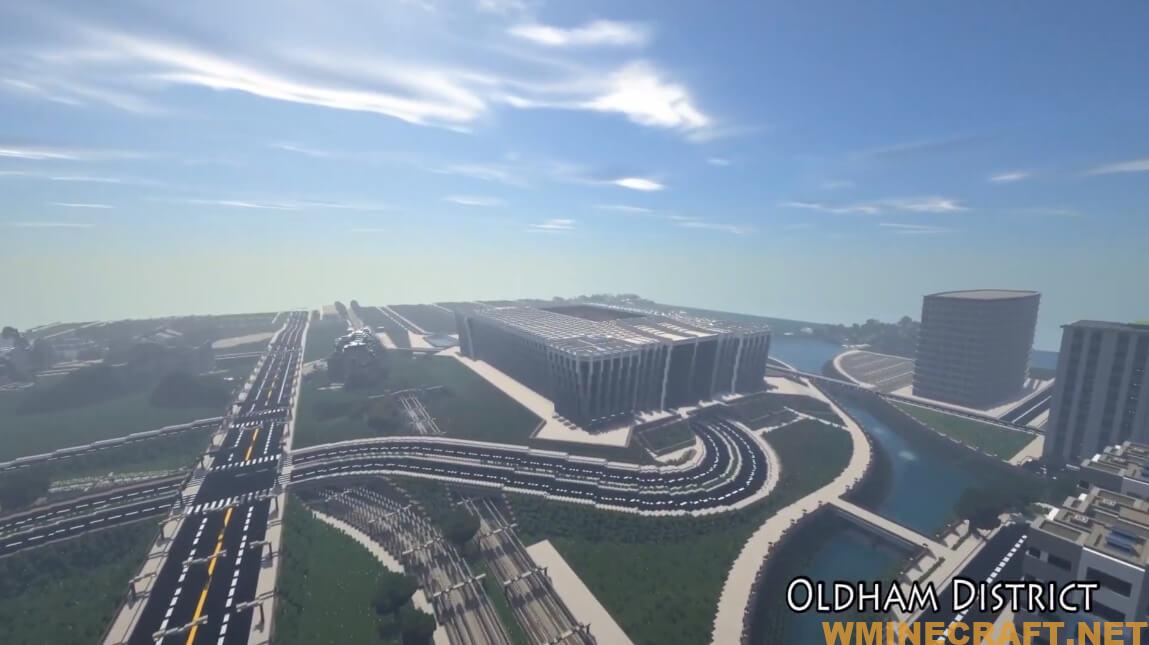 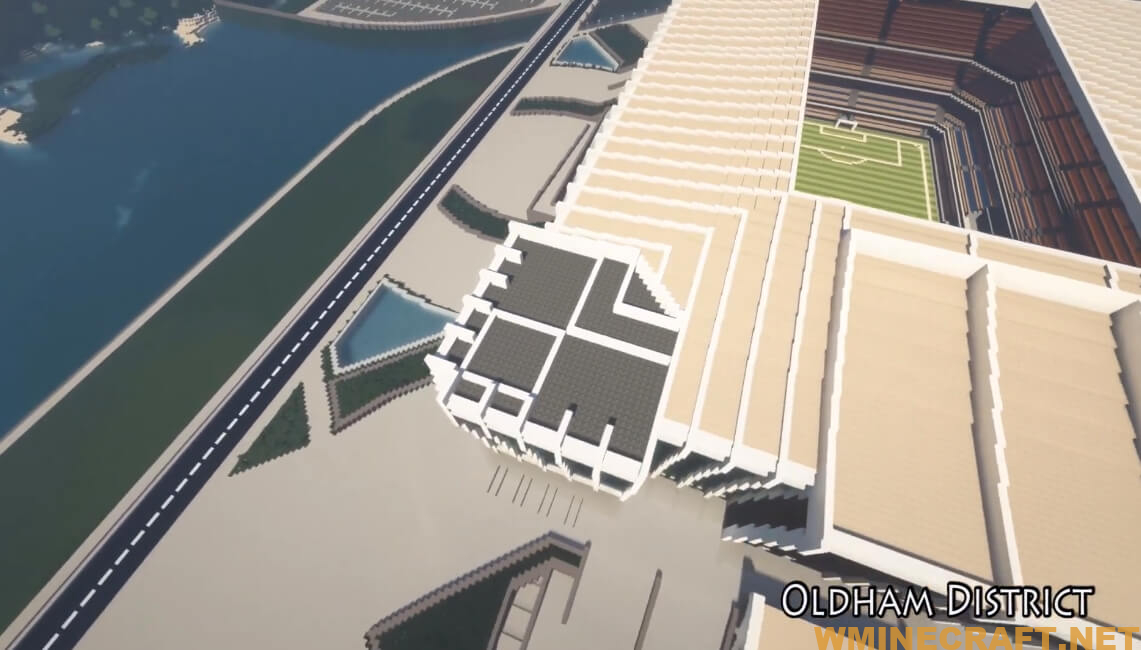 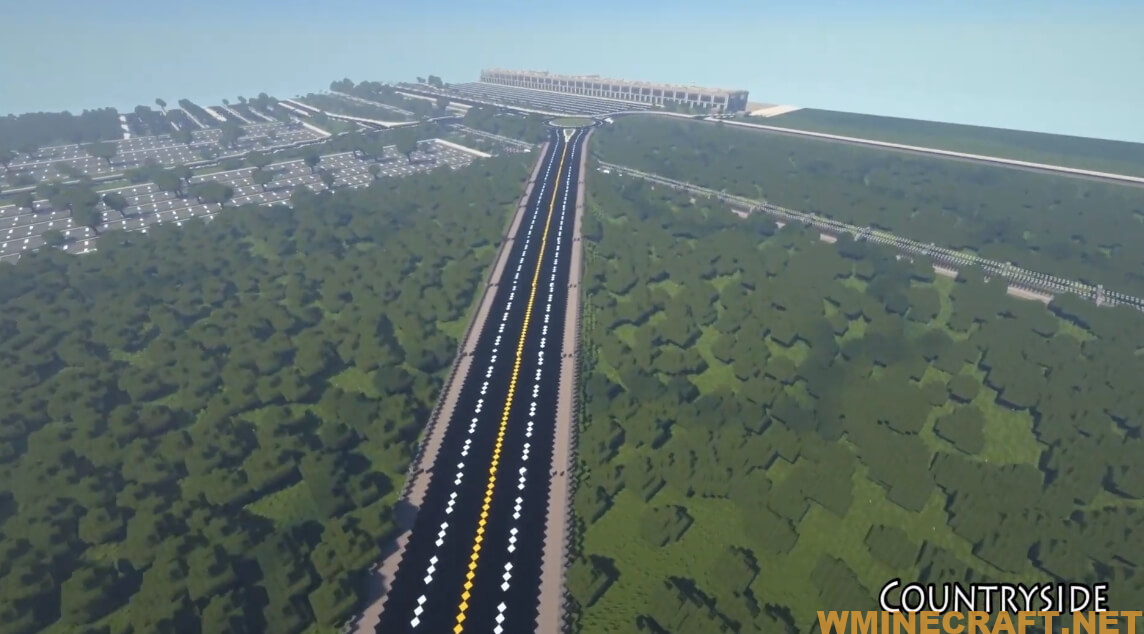 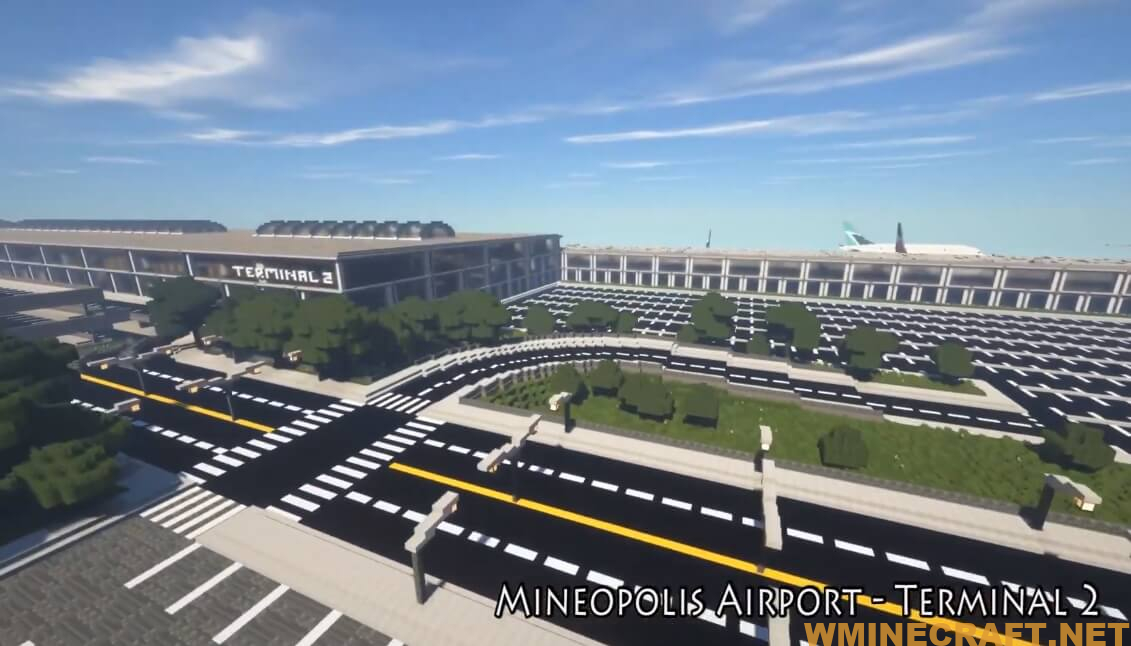 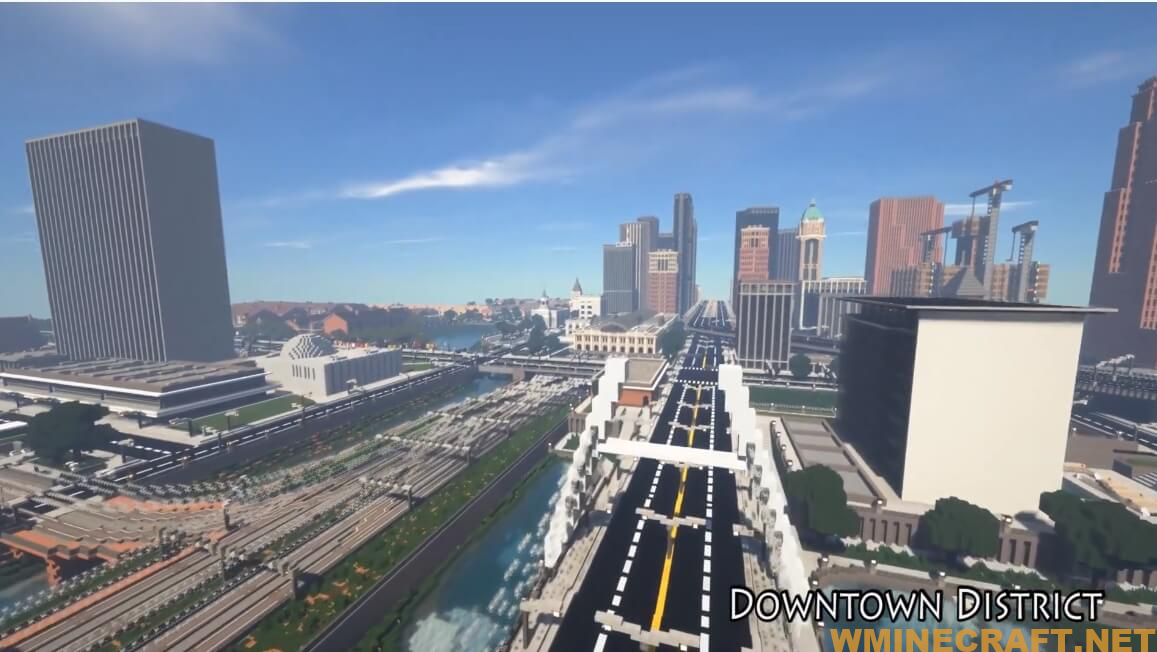 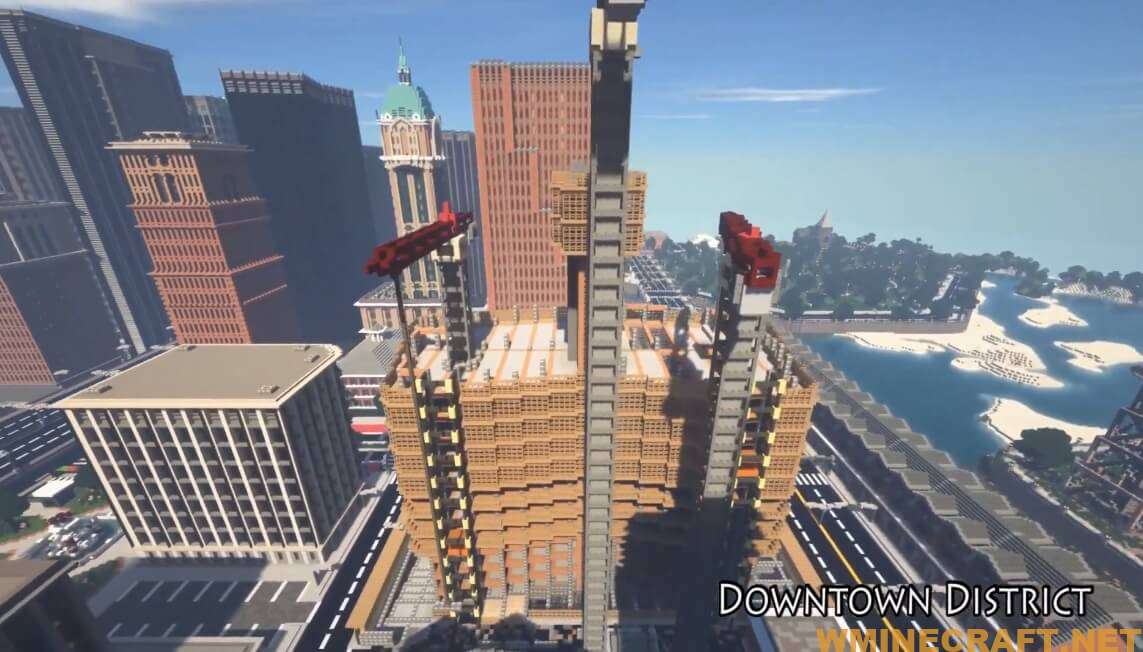 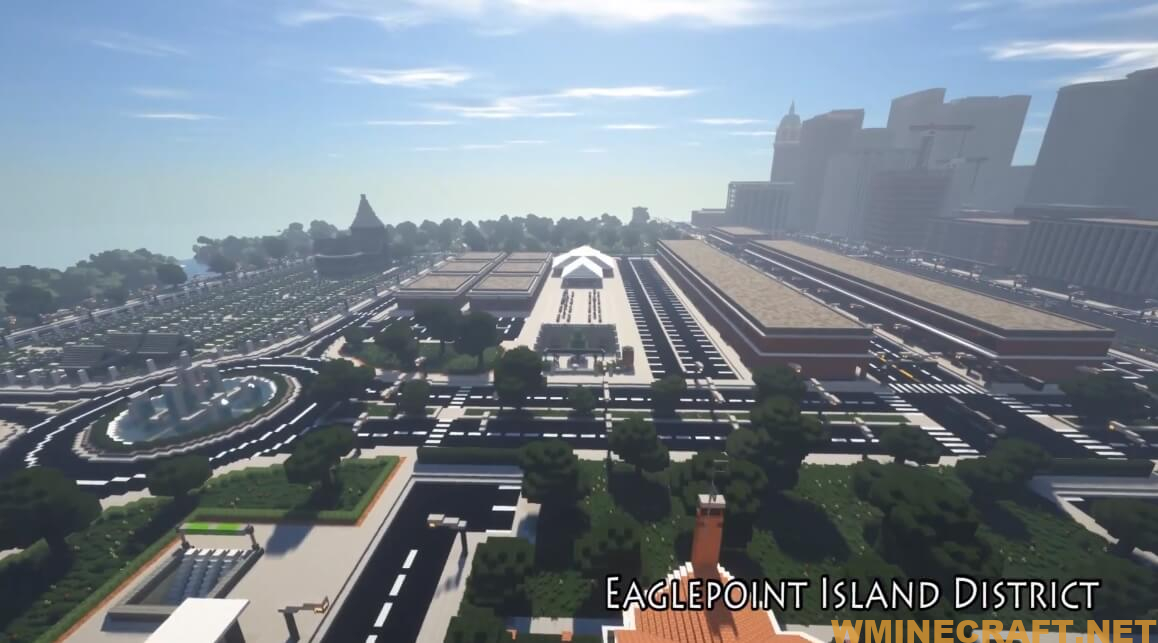 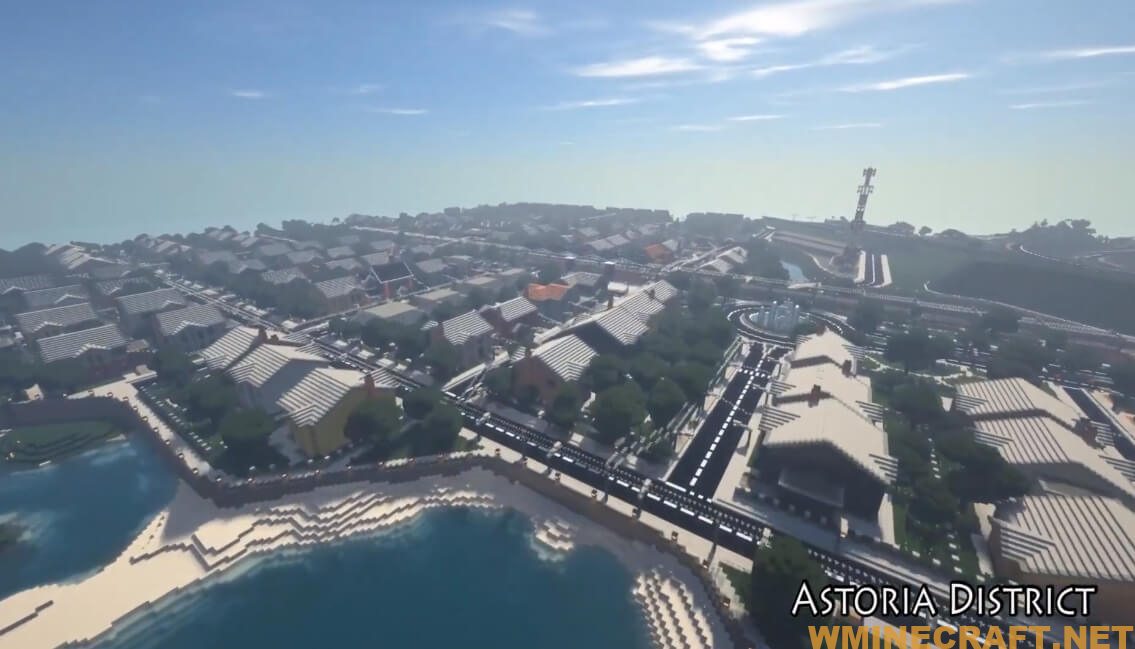 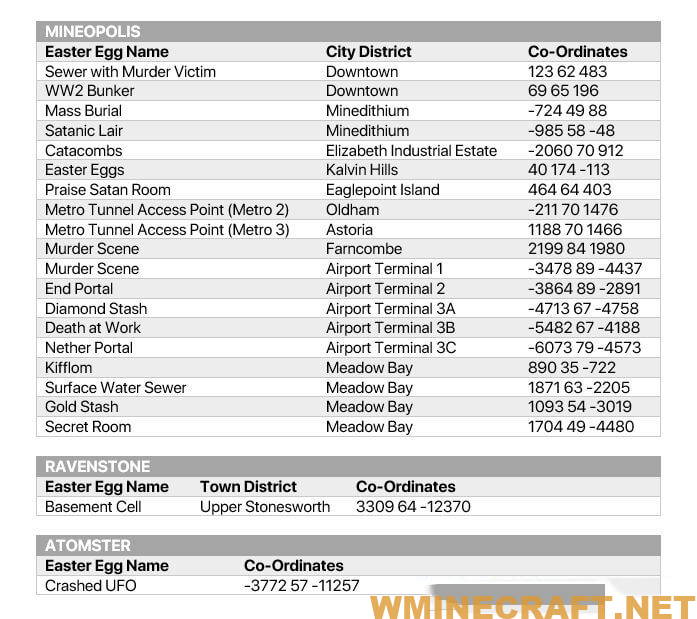 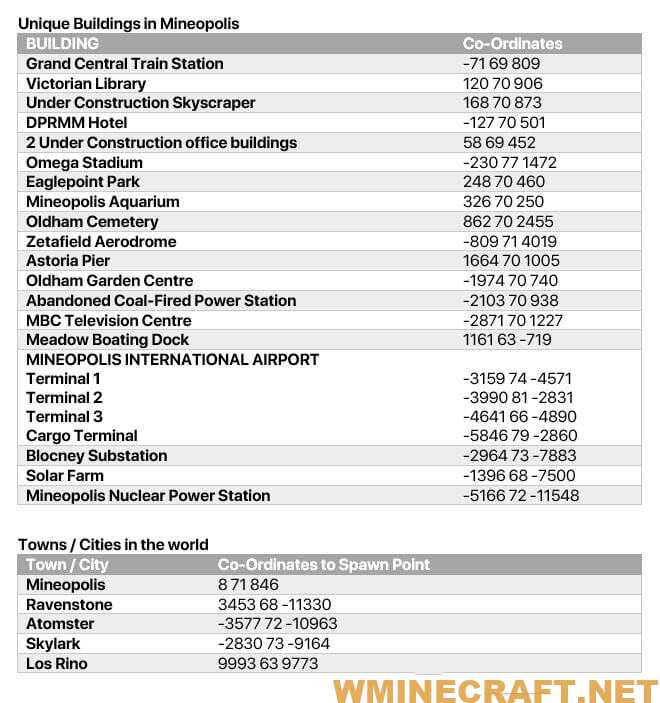 How to install Mineopolis and the Countryside Map?