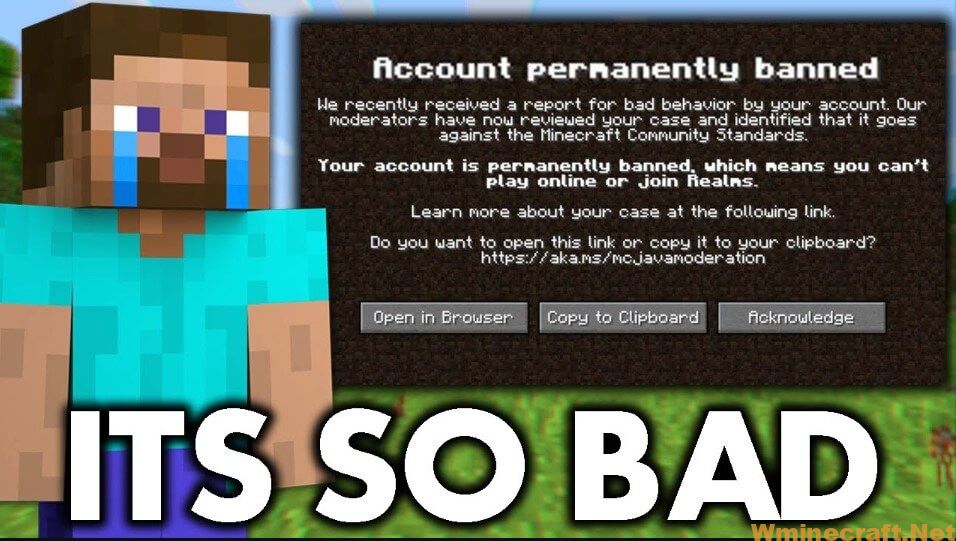 What is player reporting in Minecraft 1.19?

Players can only speak with other players using the chat tool because voice chat isn’t an option in the game.

You can now report a player if they disrespect you while texting thanks to the recently implemented reporting system.

Penalties for being reported in Minecraft

The system may punish you in the following ways depending on how serious the infraction was:

You are required to purchase a new Minecraft game license with another account if you are banned in order to play online. Nobody really wants that to happen at $26.99.

Children and teenagers make up over half of all Minecraft users. Because adults can join the server, there could be more issues, such the appearance of offensive information or even crimes.

On the other hand, considering how popular Minecraft is right today, it’s incredibly odd that a reporting system wasn’t included from the beginning. Despite the criticism, the magical block world of Minecraft will be able to kick “toxic” players out with the help of its reporting system.

Can players abuse the reporting system in Minecraft?

Although the reporting tool is intended to stop inappropriate behavior like racism and hate speech, players occasionally report one another for base attacks and hacking. Taking items, abusing servers with mods…
Bans are occasionally given that are unfair and inappropriate since they are reviewed by bots rather than actual people.

Why is Minecraft’s reporting system deprecated?

Players can go around the player reporting mechanism in Minecraft 1.19.1 by doing the following:

Not using the in-game chat feature is the simplest method to accomplish this. Just use a third-party app or anything similar to communicate with others. At first, it’s a little unpleasant, but after a while, you’ll realize it doesn’t matter.

How to turn off chat reports in Minecraft

With the use of outside mods, only server owners can achieve that at the moment. In this game, there is no official toggle or setting that would turn off the new player reporting system. 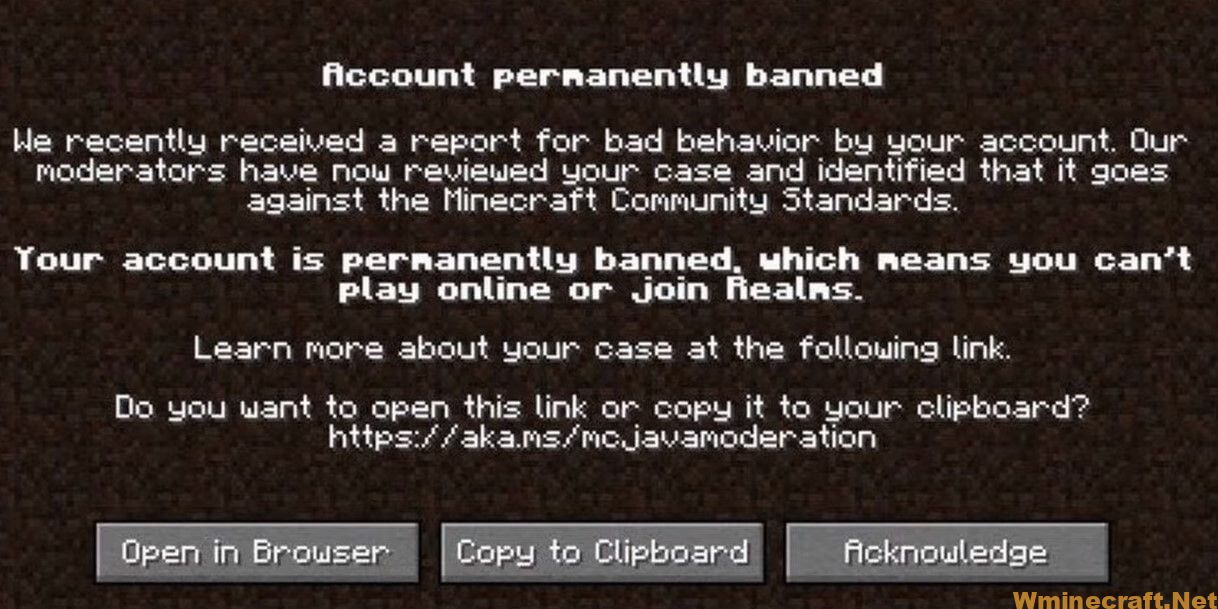 You can lift a ban placed on an account as a result of a false report by writing to the Mojang support staff in an official letter. The letter’s body provides an explanation of the circumstances and attests that you complied with all rules and regulations set forth by the Minecraft gaming community.

The information you need to be aware of regarding Minecraft’s reporting mechanism is provided above. I hope you find this post to be beneficial.

Like Share Follow!
Previous ArticleDownload and Install Jenny Mod for Minecraft: The Best Games of All Time
Next Article How to Play Minecraft with Friends: Easy Methods