Oculus Quest 2 & Minecraft: What You Need to Know?

The Oculus Quest 2 is one of the most anticipated devices in the world of virtual reality. It’s been highly anticipated since it was first announced, and people are excited to see what it can do. Oculus Quest 2 is a standalone VR headset that doesn’t require a PC or phone to work. You just put it on and you’re ready to go! In this article, we’ll take a look at what you need to know about the Oculus Quest 2 and Minecraft. 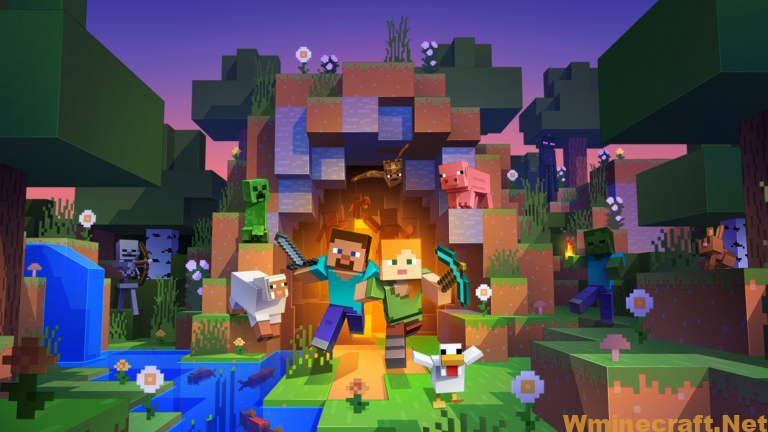 This virtual reality device is designed to give you an immersive gaming experience that you won’t forget. And with Minecraft Bedrock Edition, you can play the game in a whole new way.

The world of Minecraft is now available to explore in virtual reality with the immersive power and affordability you’ve been waiting for. Oculus Quest 2 makes it easy, just link your headset using Riftlink Plus! It’s compatible already so all that’s left are some quick steps – grab bedrock Edition from here on out (or any other compatible version) then download this app called “Oculus Link”. Once installed within PC gaming platform of choice; make sure there’s shortcut near desktop where we can easily access its location whenever needed along side installing necessary drivers before loading up our favorite game: Mojang/ subsidiary Microsoft Corporation., Ltd.. finally

Now if you want to play Minecraft Jave Edition on your Oculus Quest 2, it’s a bit more complicated. But one advantage that you can have if you choose this version is the inclusion of mods (or modifications) in Minecraft because if you play bedrock with your VR goggles, you cannot implement mods in the game.

You will need the Oculus Link app, Java Edition installed, the Java client to program and run the game, the Vivecraft mod to run minecraft-java on your computer as smoothly as possible and SteamVR. And once you have all that ready, you can continue with the execution process.

Simply open the Oculus Link app on your PC, followed by SteamVR. Next, select the Airlink interface of your glasses. Do this by pressing the Oculus button on your right controller. Look for the monitor icon to open the virtual desktop. then search minecraft-java in the Vivecraft version. Select Play and you are ready to explore the world you will open. Good luck with your virtual reality adventure!

This article was originally published in English by David Gealogo on March 28, 2022.