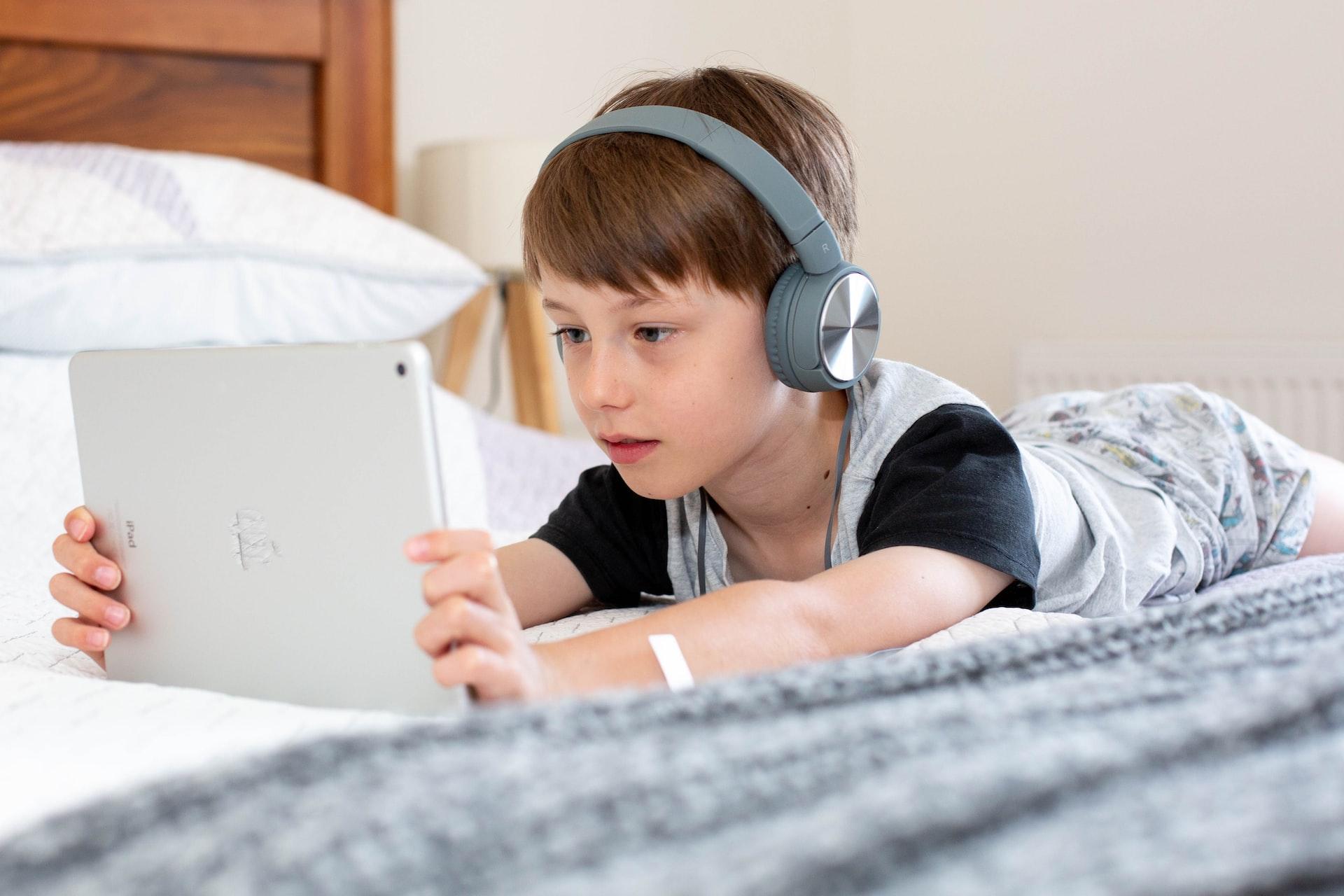 Minecraft is the most popular computer game in the world and it’s sold more than any other option. It gathers a lot of players year after year, which is not surprising. It is simultaneously relaxing and exciting, which is a balance that most games are never able to reach.

Even if you haven’t played this game yourself, but have children, it’s very possible that you have heard of this game. It’s a popular option amongst kids, so your kids might have also asked to play this game. Before you let them start playing Minecraft, you need to know whether it’s safe for kids.

Nobody can avoid using the internet anymore, and this includes our children. Since the internet has some risks, it’s important that your kids know how to behave safely online. This way your kids are safe and also all important information is kept secured.

This is why it’s important that your kids know that finding a safe password can help keep hackers at bay. Additionally, they should be aware of all other cyber security tips. Even when they are just playing some fun games, they should use these tips, as hackers can cause some problems even through games.

What is one of the most important things to know is whether Minecraft has content that would be harmful for the kids. If you have never played Minecraft before, you should know that the game is basically a building/sandbox game. The purpose of the game is to build different things.

There might be some moments that are a bit exciting, but they are not scary. The game doesn’t have any jumpscares or any sexual scenes. This makes it a good game for children to play. Minecraft has an age limit of 8 years. This is because the game does have some monsters that try to destroy your buildings. Still, since the whole game is very pixelated, these monsters are not really that scary, at least for most people.

Some parts might be a bit difficult for children

The premise of Minecraft sounds very easy; you just need to build games. As you might imagine, the game has other tasks as well. Otherwise, it wouldn’t have this level of popularity for such a long time. Most of these tasks are not too difficult, and even younger kids should be able to play through them after a couple tries.

Sure, there are parts that are more difficult. This doesn’t necessarily make a game unsuitable for children. Many games have parts that even adults with a lot of gaming experience might need help with. Thankfully this help can be found easily nowadays. You can use these sources to find out how to solve some of the hardest bosses like the Ender Dragon.  Then you can either help your kids or show them where they can find answers for their problems. 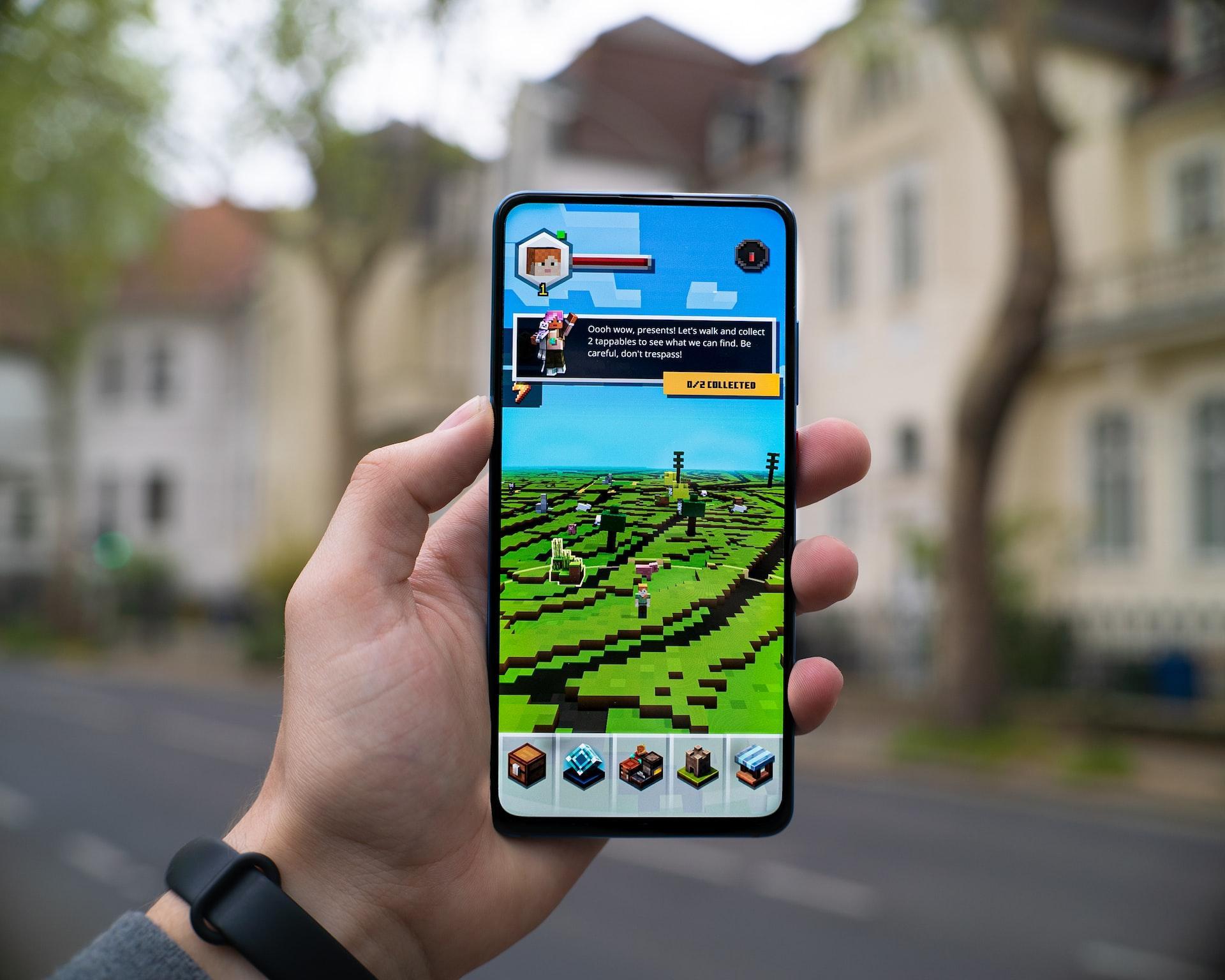 Minecraft is a popular game for all ages

In the world of gaming, Minecraft is a relatively wholesome game. The whole Minecraft community is welcoming to players of all ages, which is important to know as a parent. Even the most famous names of the community like Dream, don’t seem to have any bad record. This is worthy of mentioning since this is very rare in the world of gaming.

Of course, if you notice that your younger kids get more involved in the community, it’s a good idea to check up on what they are up to. Still, most of the time you don’t have to worry if they are watching a lot of Minecraft videos and participating in the conversation.

Playing games responsibly can even have a positive impact

As long as you make sure that your kids know how to play responsibly and limit their screen time, playing games is not necessarily a bad thing for them. In fact, it can help with learning and practicing problem solving skills and even communication.

Additionally, playing popular games can help your kids to make friends in school. A lot of people who play games have made friends through gaming. It’s an easy way to break the ice, which makes getting to know someone easier even for the most shy child.

Obviously nowadays there are an increasing number of games that fit for younger players as well. Many of them are created for different game consoles and devices. Therefore there is certainly a game that will fit your and your children’s needs.

Even though the number of options has increased significantly, Minecraft still prevails as one of the most popular options. It’s easy to start, and since the game can be played on a computer, you don’t need to get any new consoles for your kids. It’s a fun game that fits for kids that are over the age 8.

Like Share Follow!
Previous ArticleMinecraft Forge 1.19.2, 1.18.2: The Tool to Install Minecraft Mods and Create a Server for the Game
Next Article Corail Tombstone Mod 1.19.2, 1.18.2 [Preserve equipment after sacrifice]