How to improve Minecraft FPS easily?

The easiest way to instantly improve FPS in Minecraft is to install Optifine and use its optimal settings. It is a freely available mod boasting over 20 million downloads throughout its extensive lifespan. 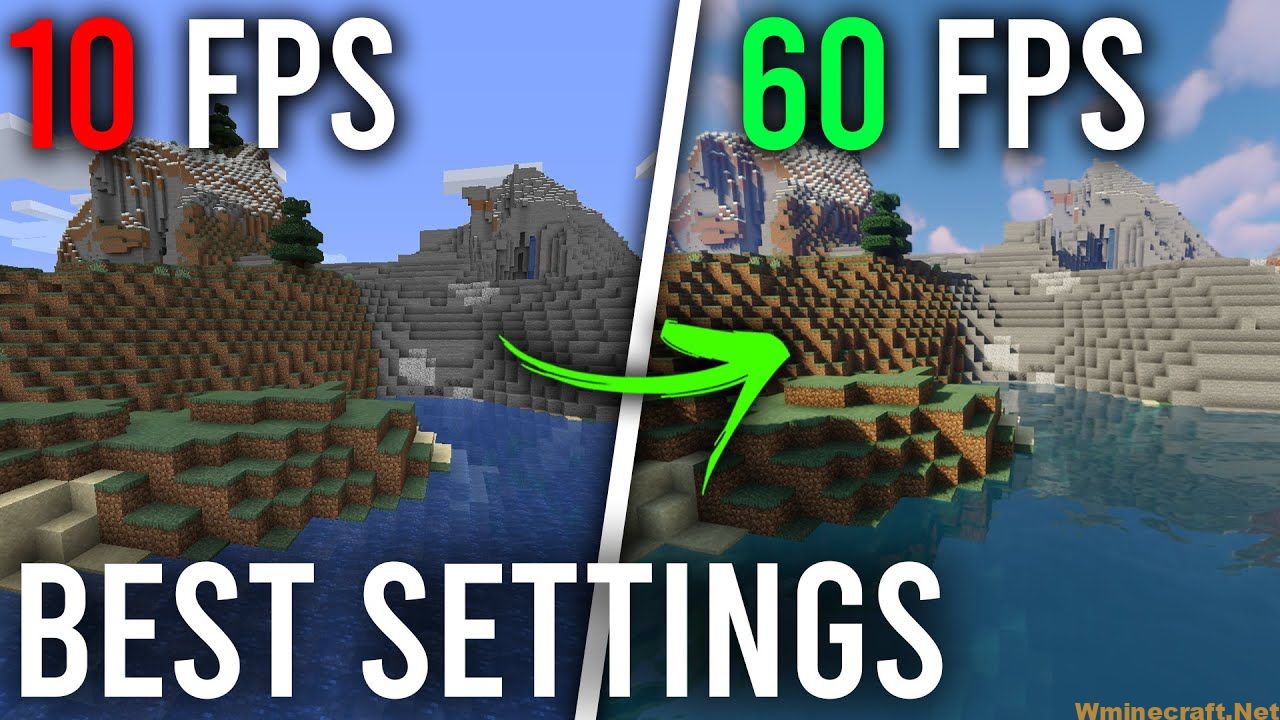 Optifine includes many enhancements and game optimisations that augment Minecraft’s performance without compromising any gameplay mechanics or compatibility to join servers.

Reports citing FPS gains of over 200% post Optifine are not uncommon. Some users even claim that the mod takes their FPS from a sluggish 30 and boosts it all the way into the triple digits.

Players can learn how to download and install Optifine here. 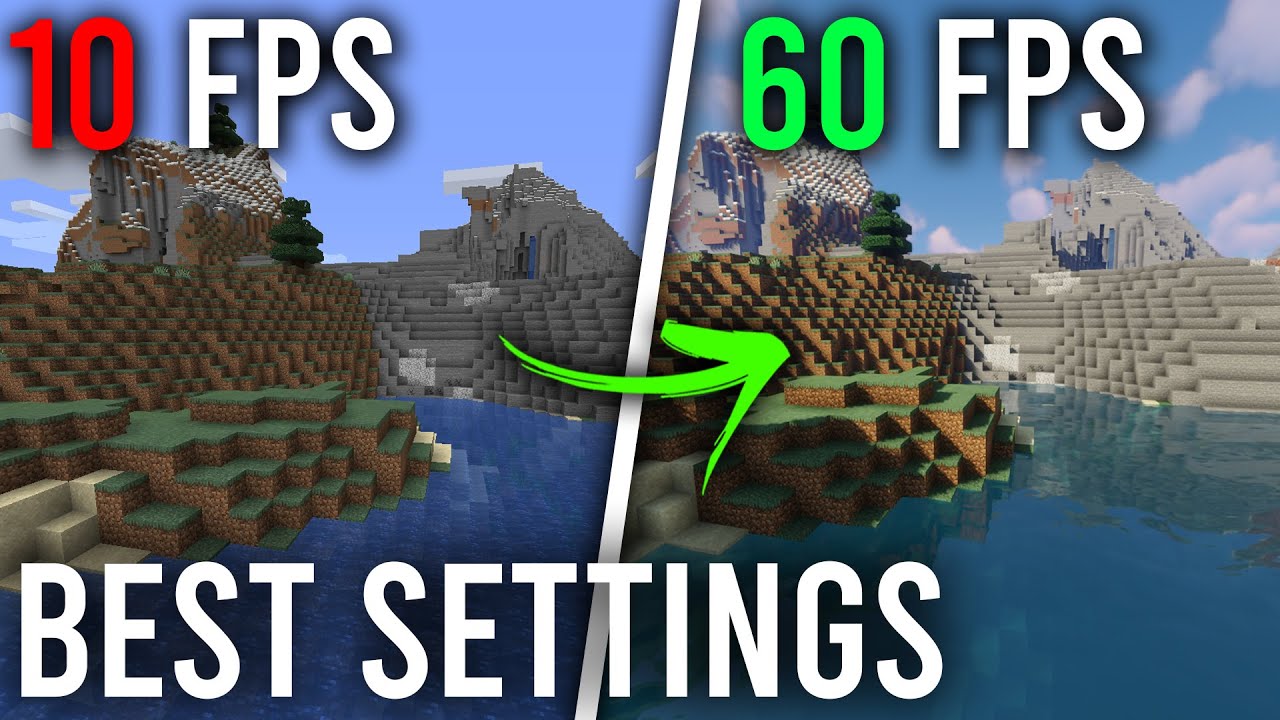 What are some other ways to improve Minecraft FPS?

Players keen on Minecraft PvP might also find success in using a specialized PvP client, such as Lunar client. This free-to-download Minecraft client has Optifine built-in, along with a range of different PvP mods and enhancements.

Lunar also changes the JVM architecture (Java virtual machine), used by the Minecraft game client, to an enhanced build called azul zulu. This can lead to further performance enhancements that can’t be obtained with Optifine alone.

Some users have not only reported higher FPS with the Lunar client, but also more in-game improvements including smoother and less “choppy” gameplay.

What are some texture packs to improve Minecraft FPS?

Finally, players looking for a small extra boost in FPS might be interested in installing an FPS optimized texture pack. These packs are often specifically designed to include lower resolution textures that are easier on the hardware to render and display, henceforth leading to more FPS.

Players can take a look at some of the best FPS friendly texture packs here.

More: How to use the optifine mod to zoom in Minecraft