Helicopter is a mod that adds a lot of aerial vehicles that we can encompass into two major categories, fighters, and helicopters. All of them are based on real helicopters and fighters and come equipped with both machine guns and rocket launchers. 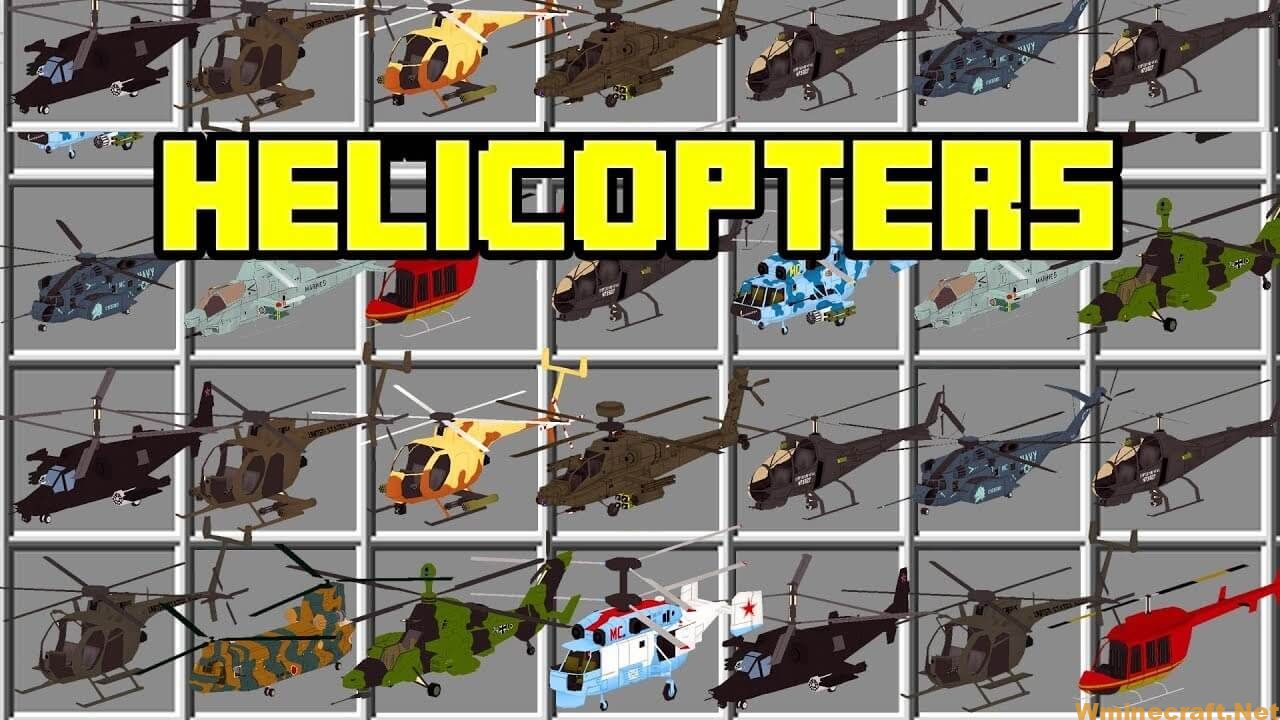 MC Helicopter has a built-in asset system a little like Flan’s Mod, meaning anyone can create new vehicles without any real coding knowledge! 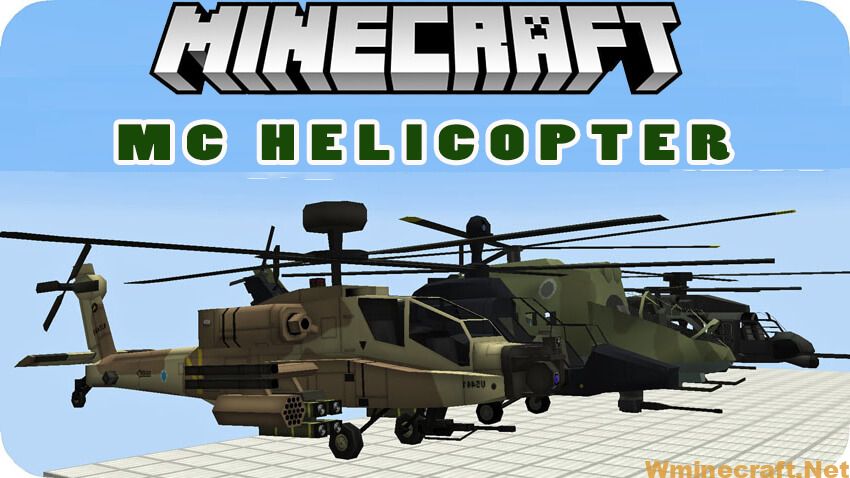 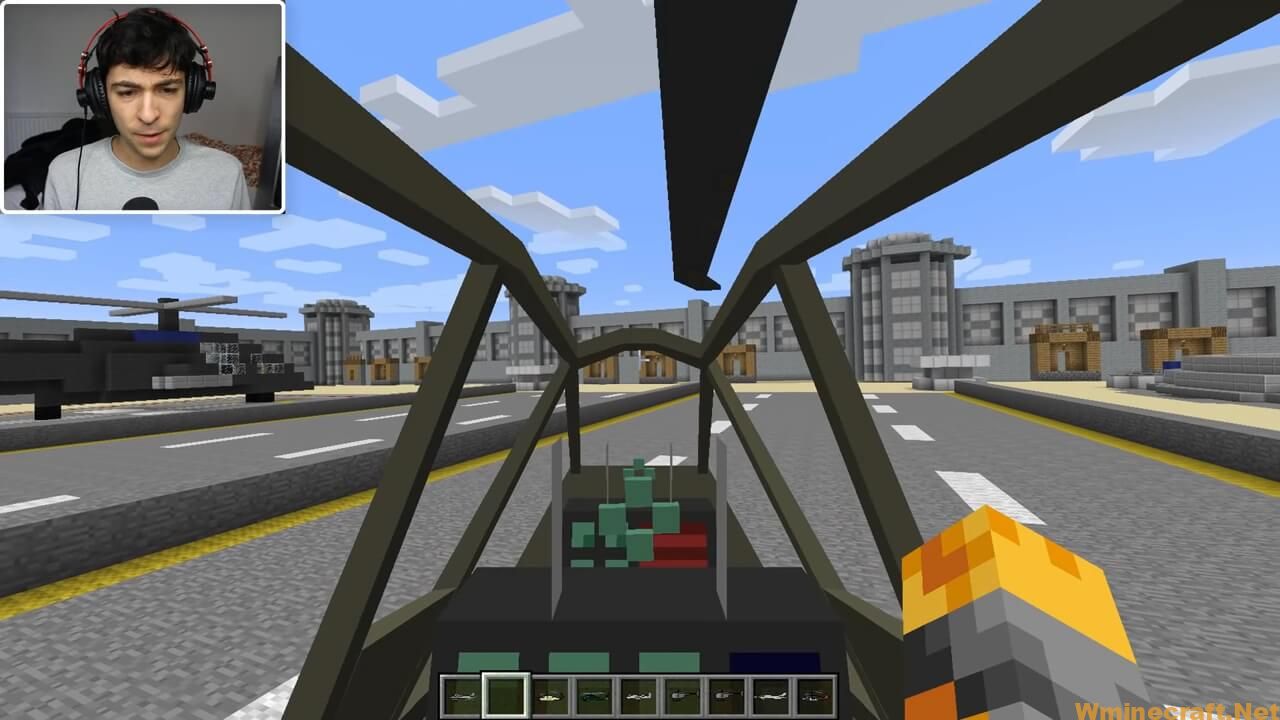 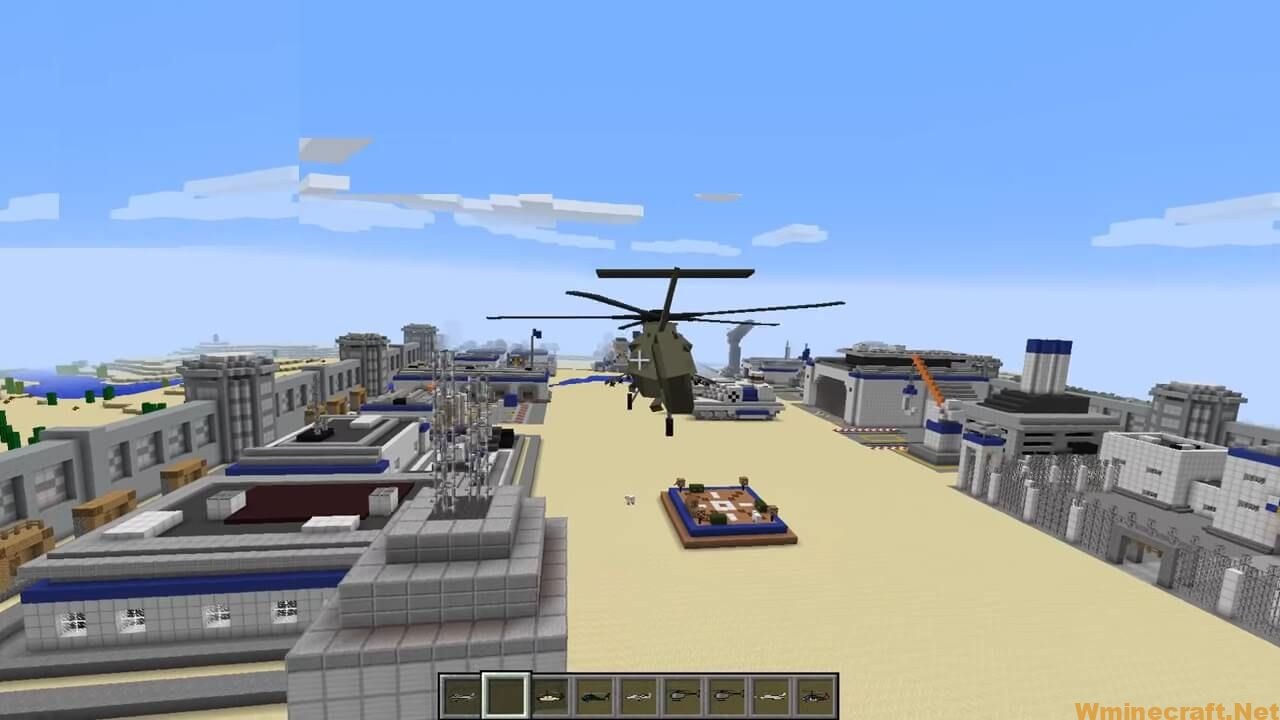 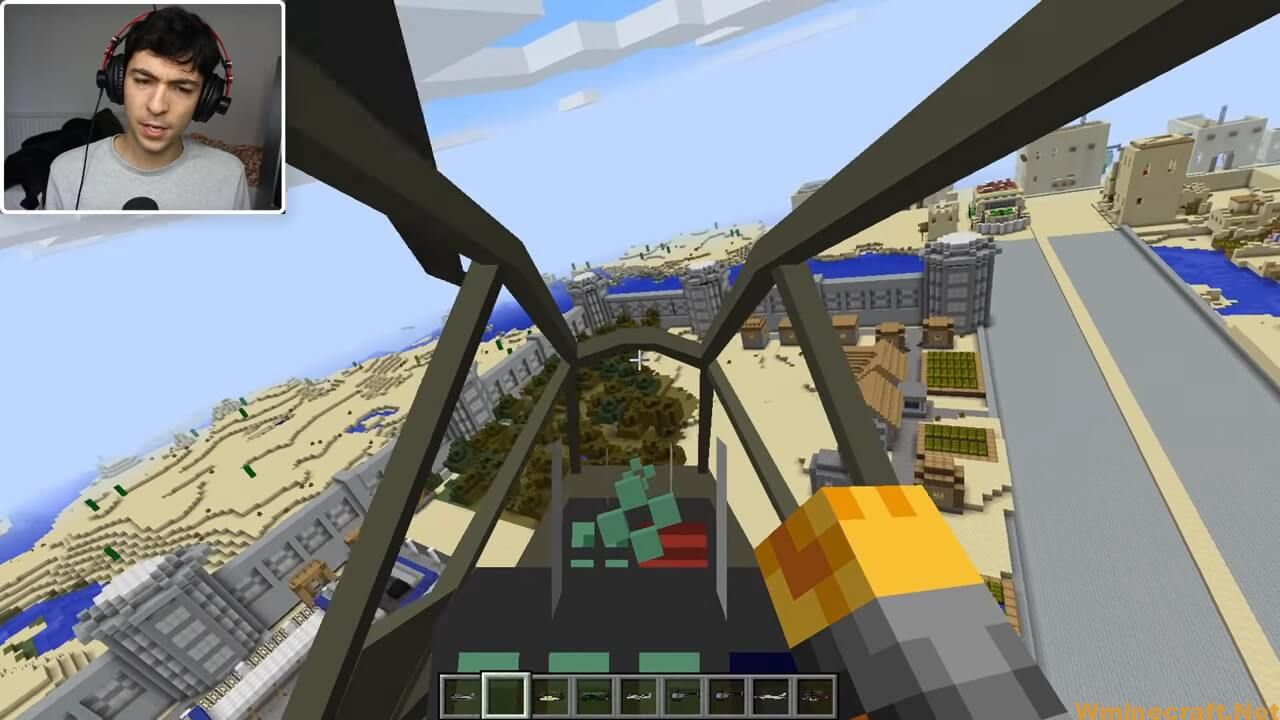 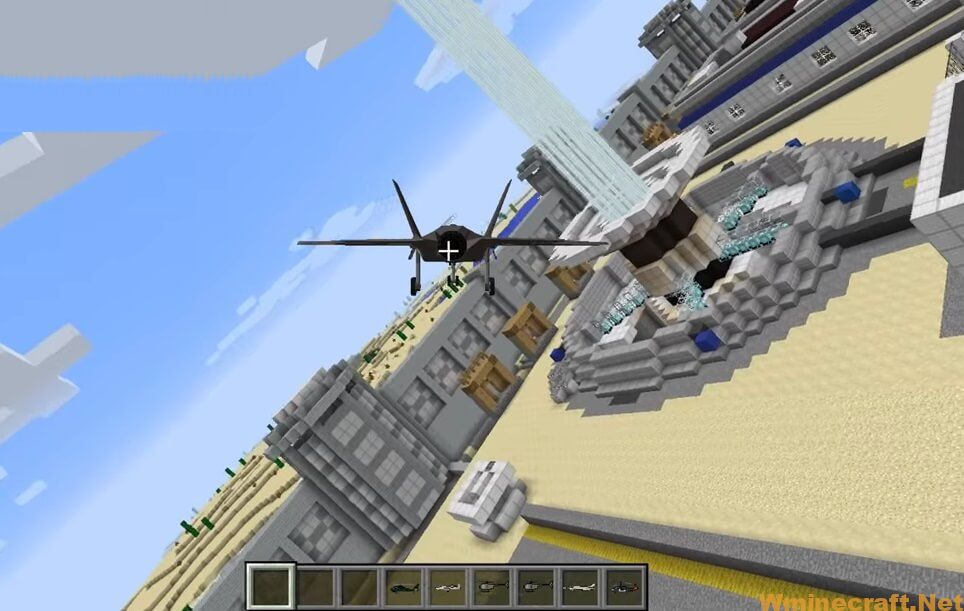 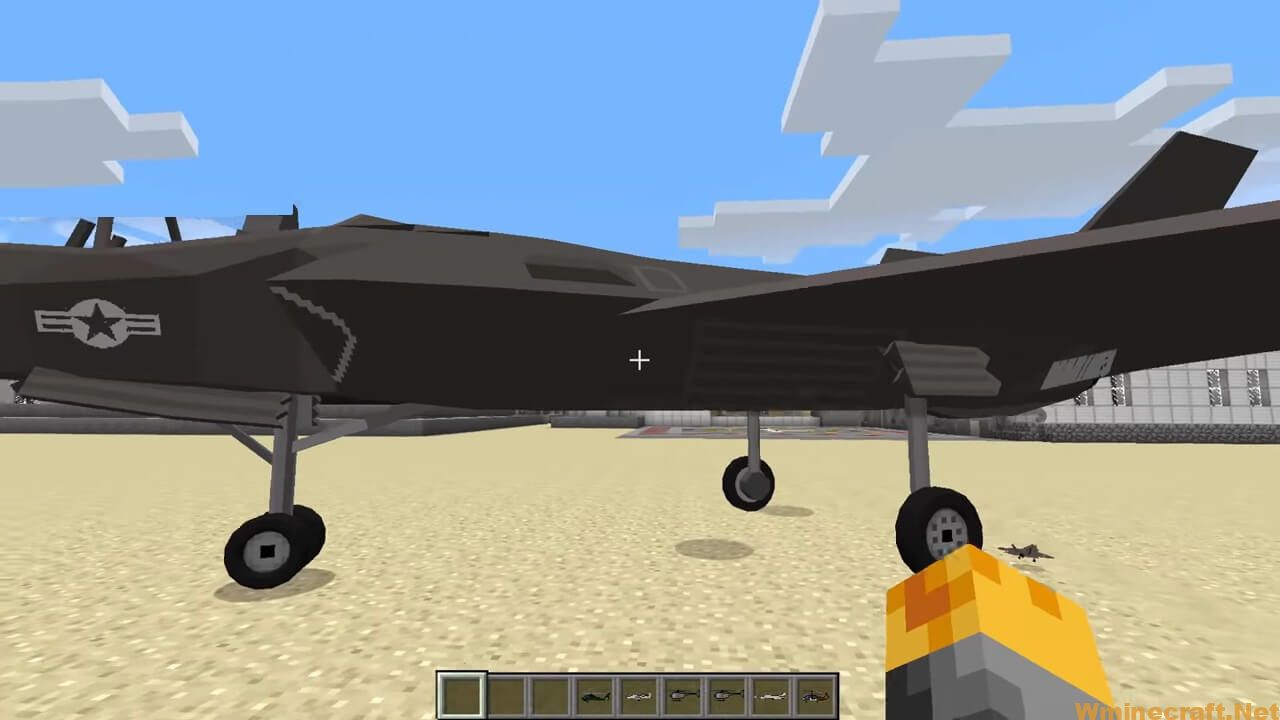 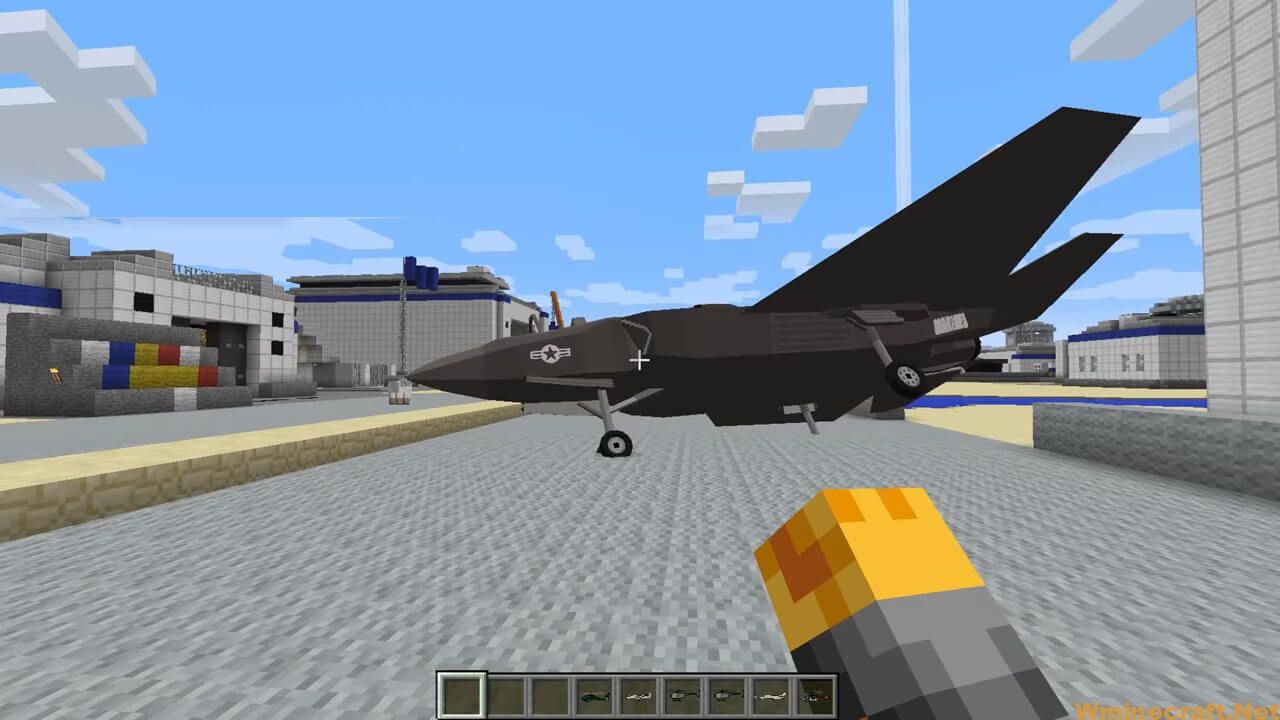 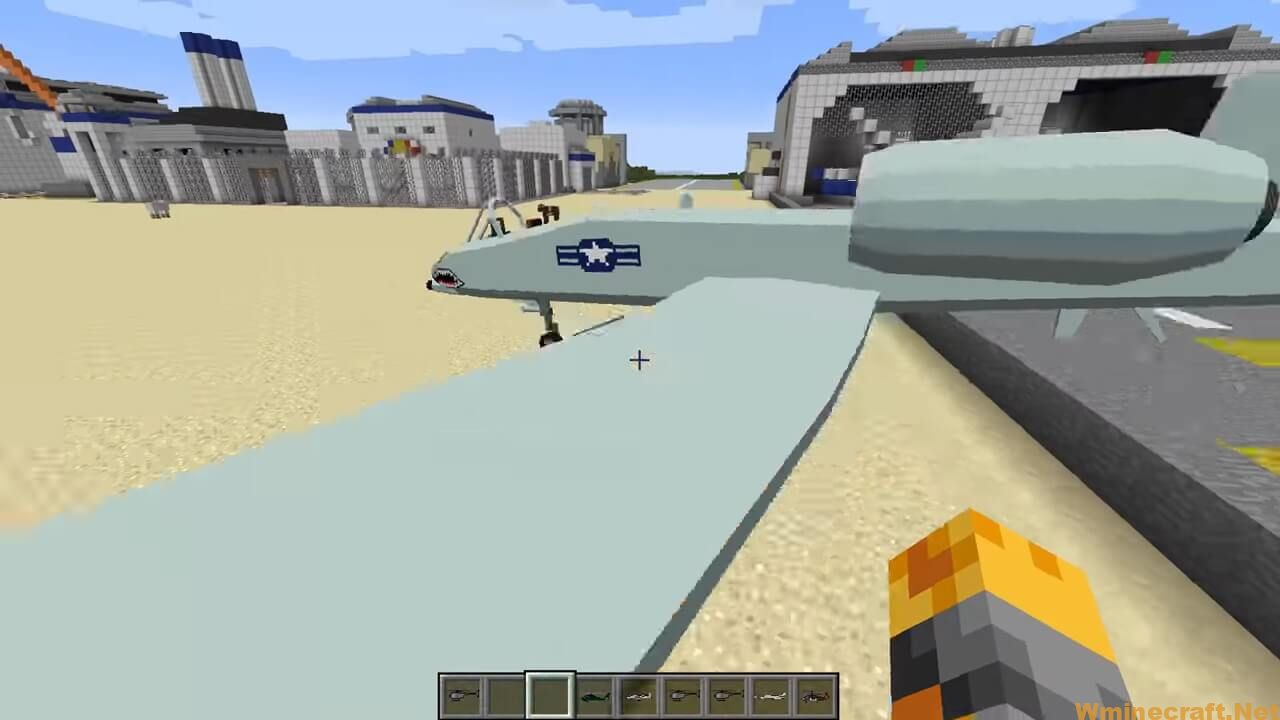 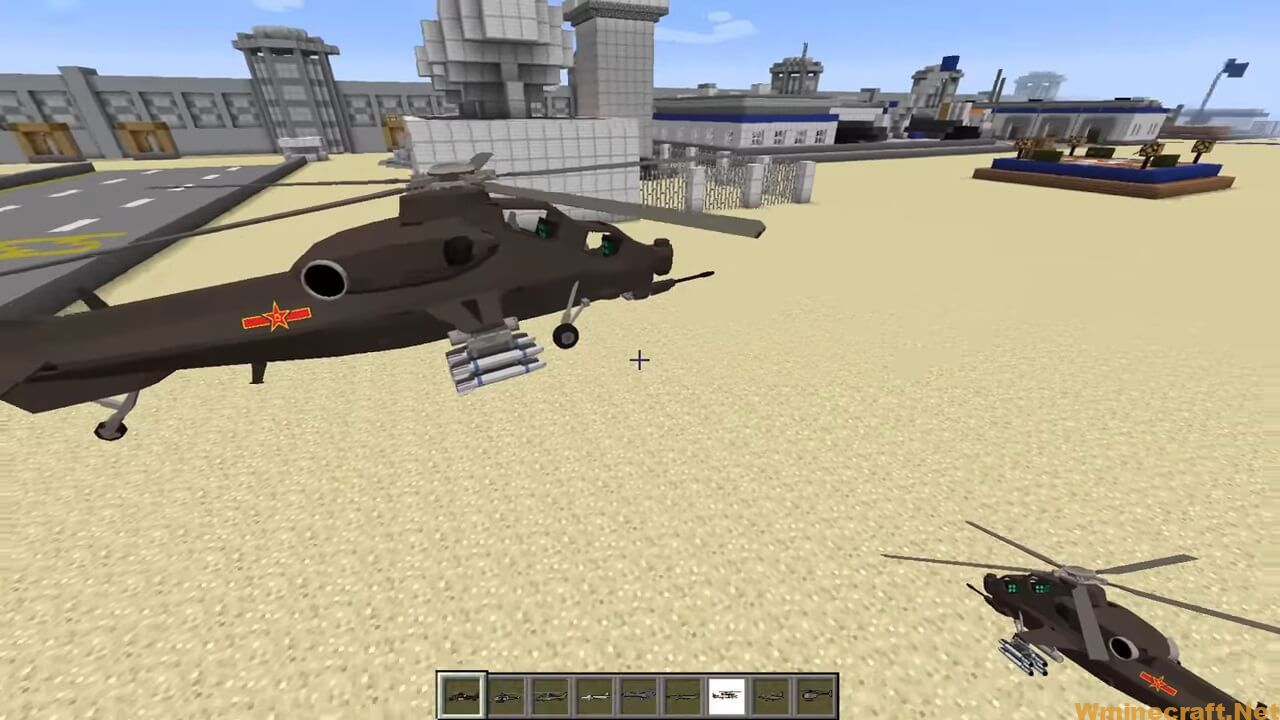 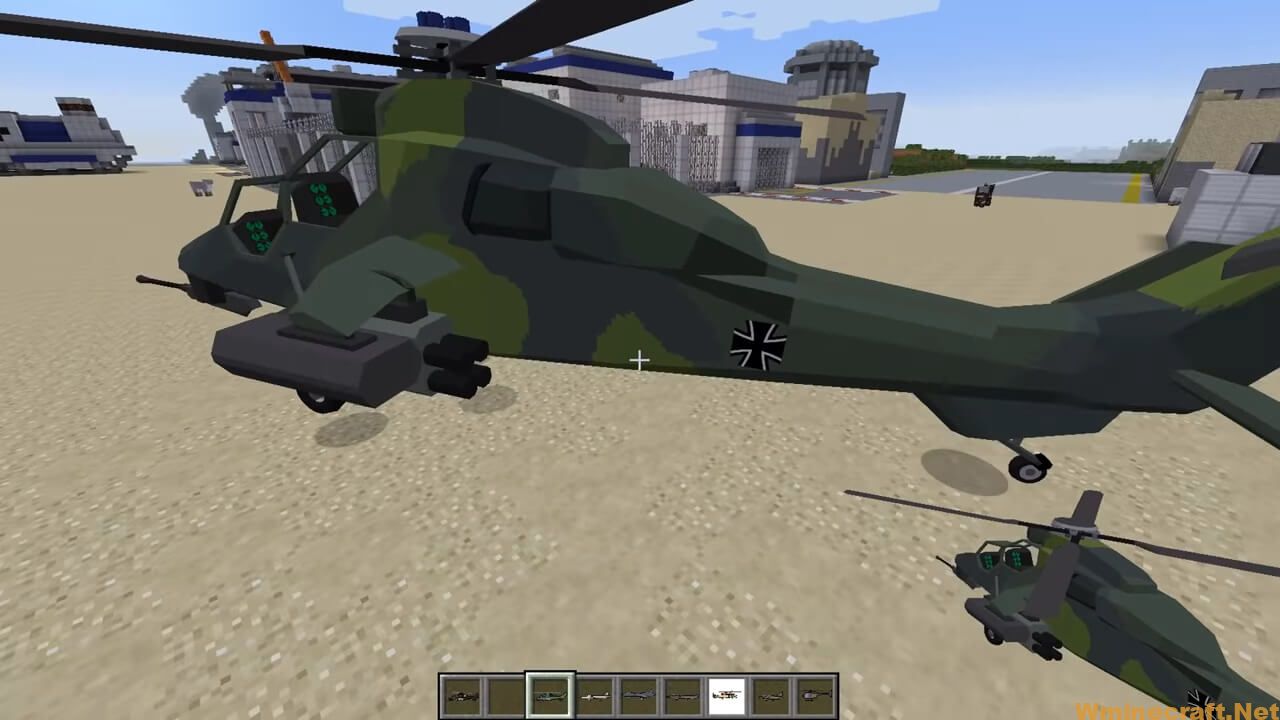 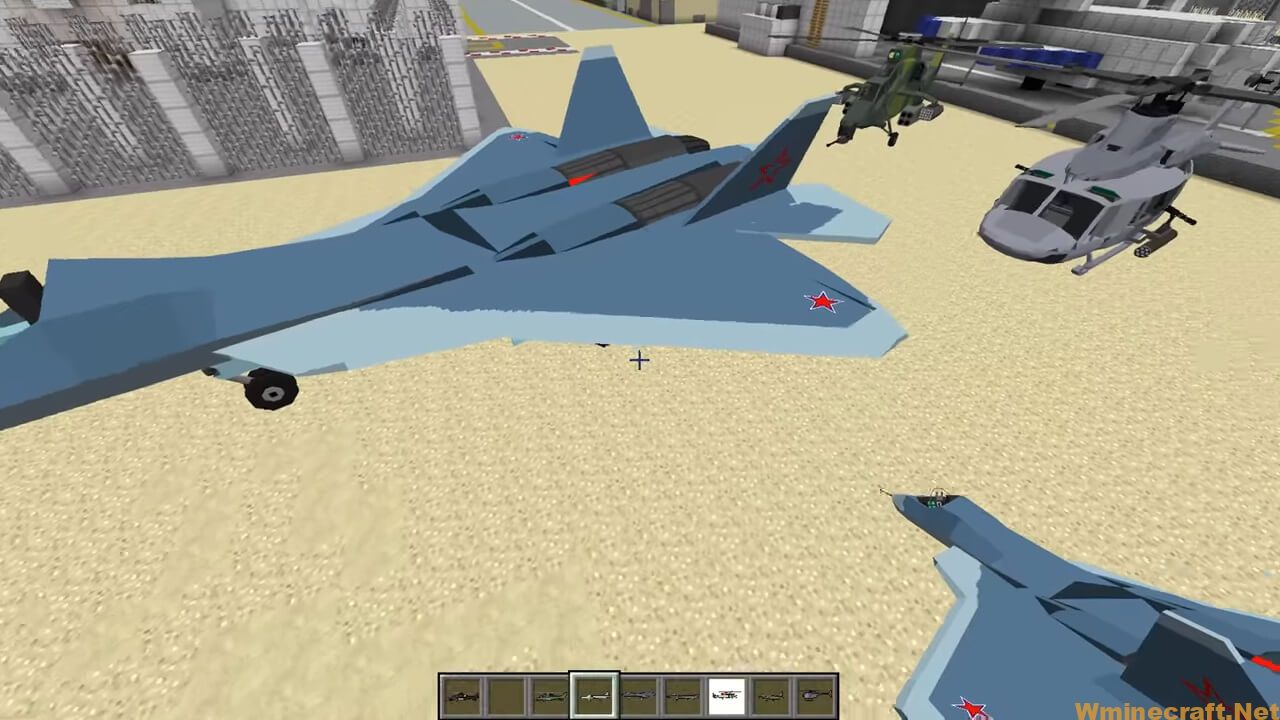 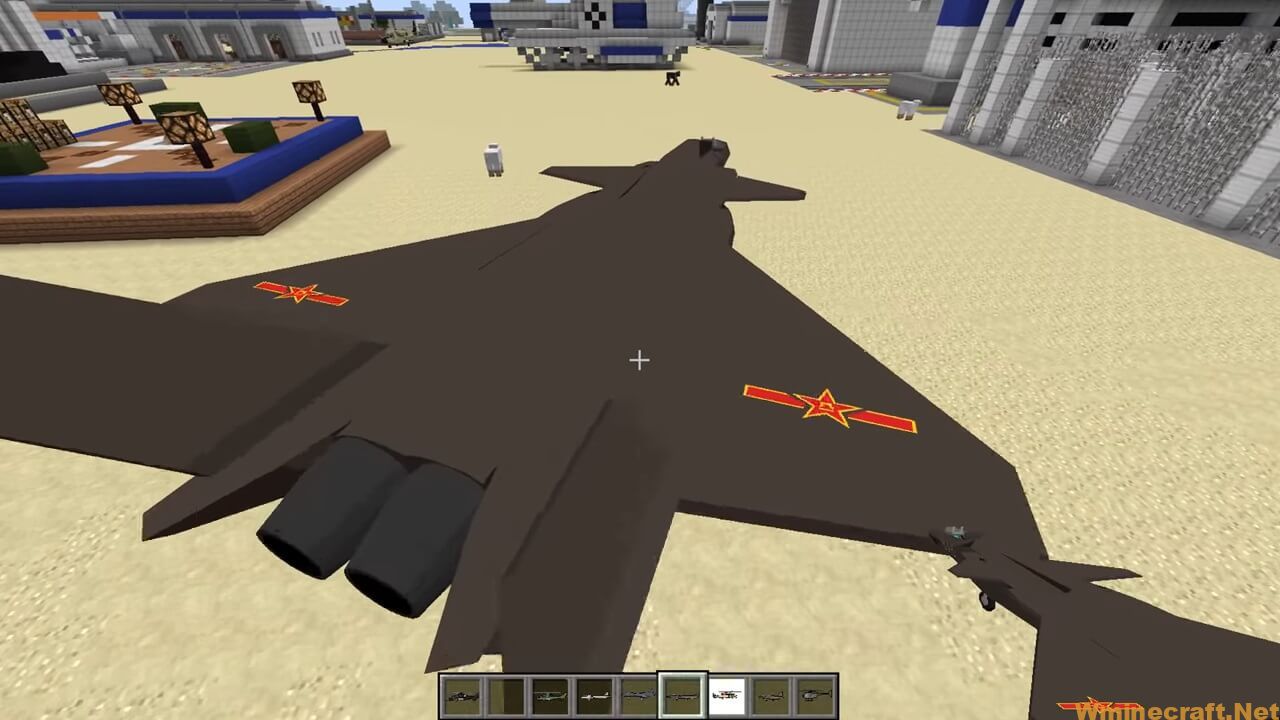 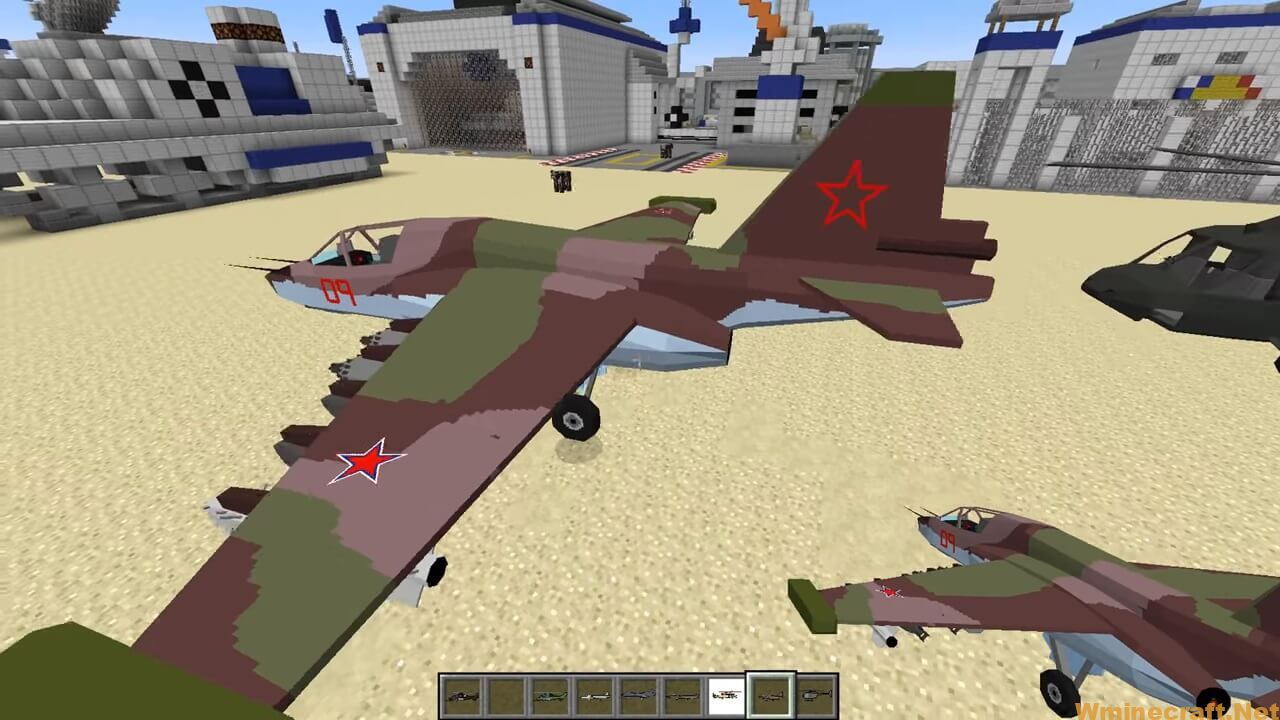 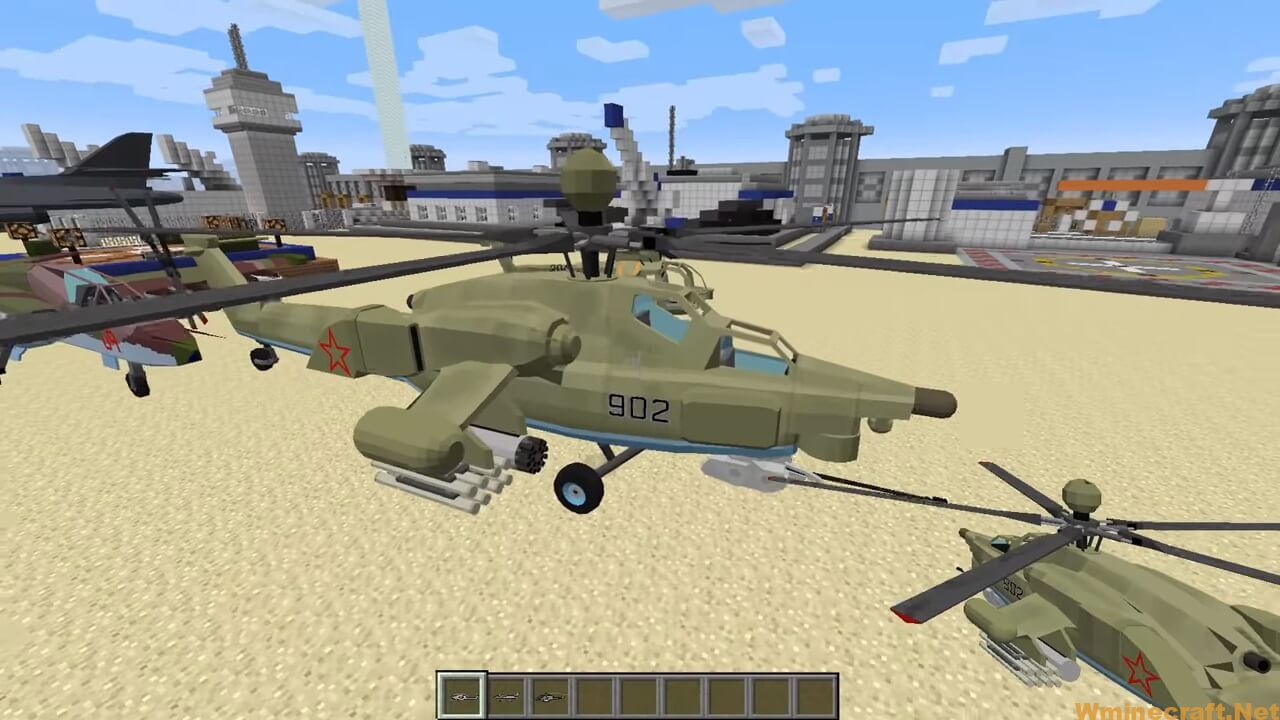 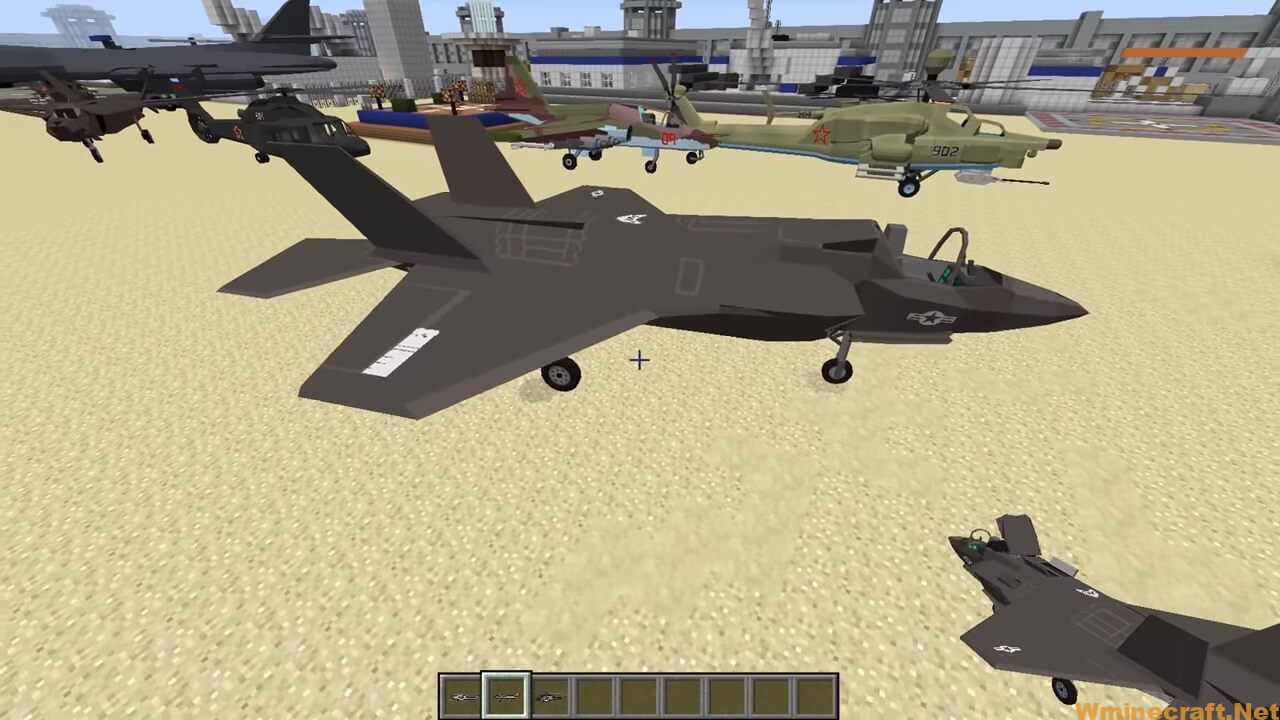 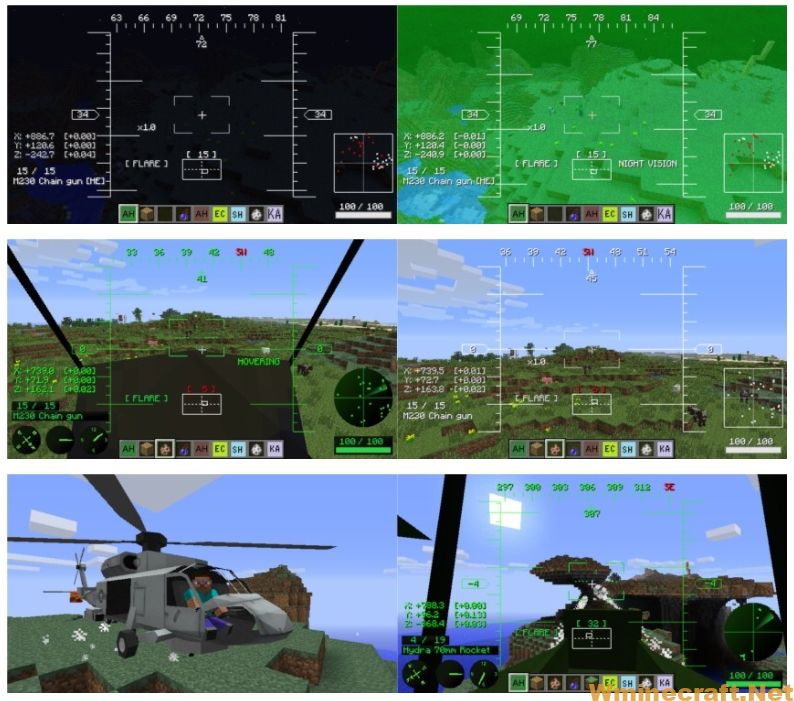 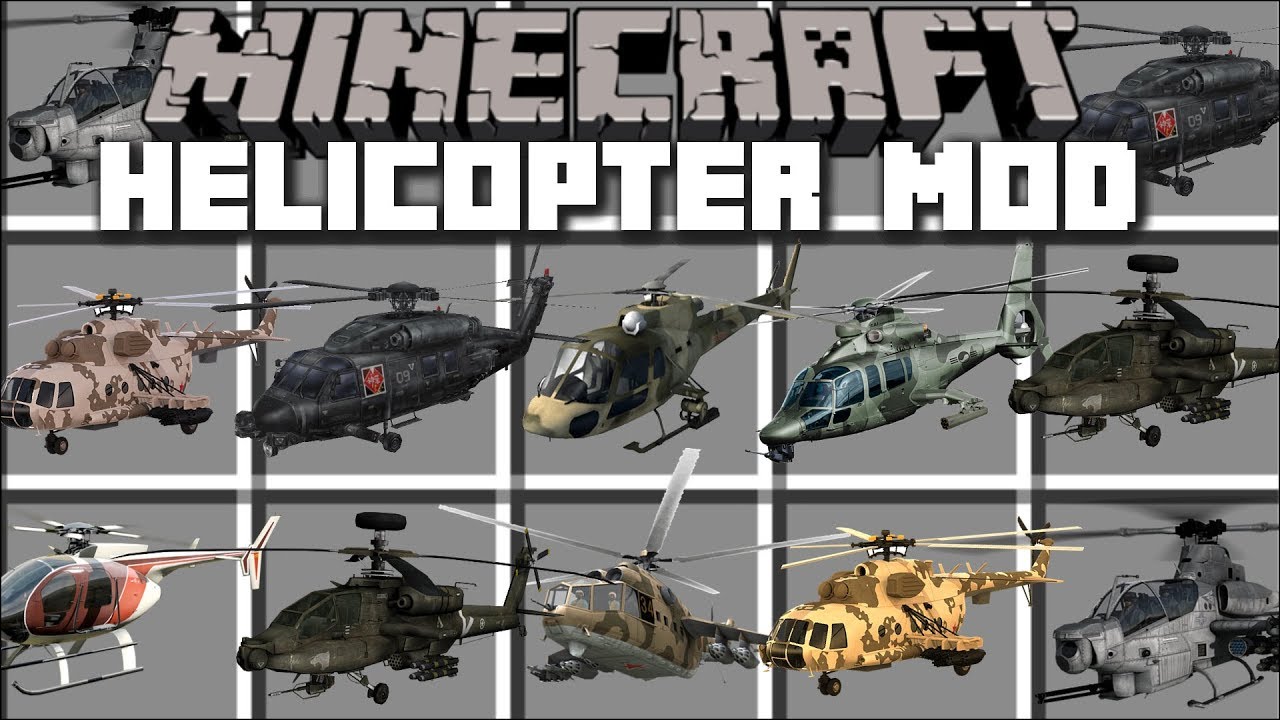 How to install MC Helicopter Mod?

There is a config file which gets generated which gives options for disabling explosives and other similar things, as well as changing controls.
However, if you are feeling adventerous, you can delve right into the asset system and edit things in there. By doing this, you can do things such as altering recipes, changing the handling properties of vehicles, or even adding new textures. Try and experiment, you can always re-install if you break it!