Better Nether Mod 1.17.1, 1.16.5,1.15.2 and 1.12.2 is a that aims to improve various aspects of the Nether dimension, especially to encourage its exploration. The mod is responsible for adding five new biomes to this dimension and plants, mushrooms, materials, mineral resources, etc. Many concepts are still in WIP, but here are some results. Mod was designed as compatible with other nether mods (especially in world generation). For other desirable compatibilities, please write on the issue tracker. 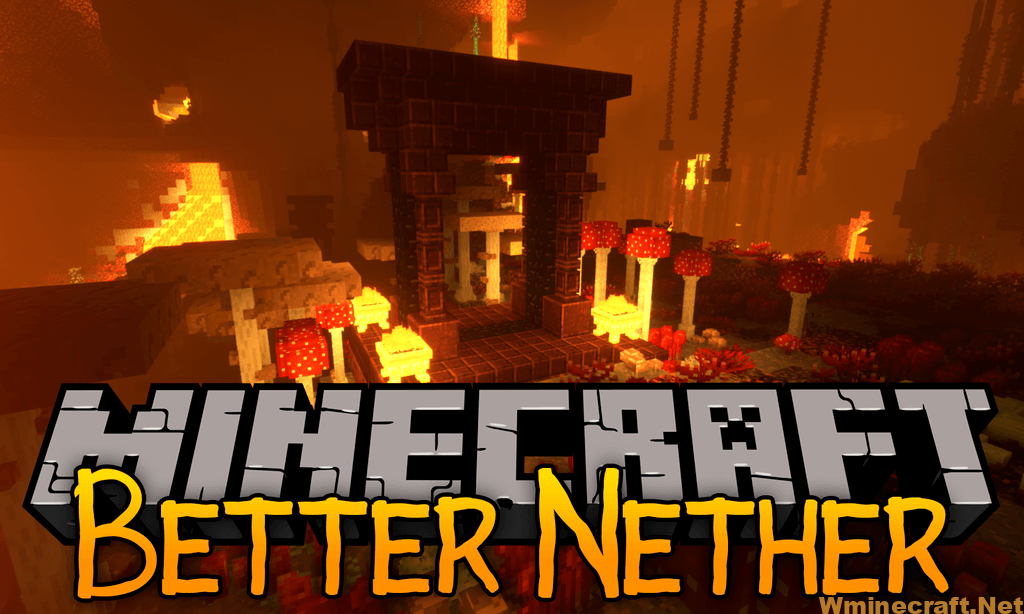 With the new resources and materials you’ll find in the Nether dimension, you can create new decorative blocks and building blocks. As well as new functional objects and tools for our character’s daily tasks.

Primal things, that this mod adds:
1. Many new plants to the Nether;
2. New mobs for the Nether; 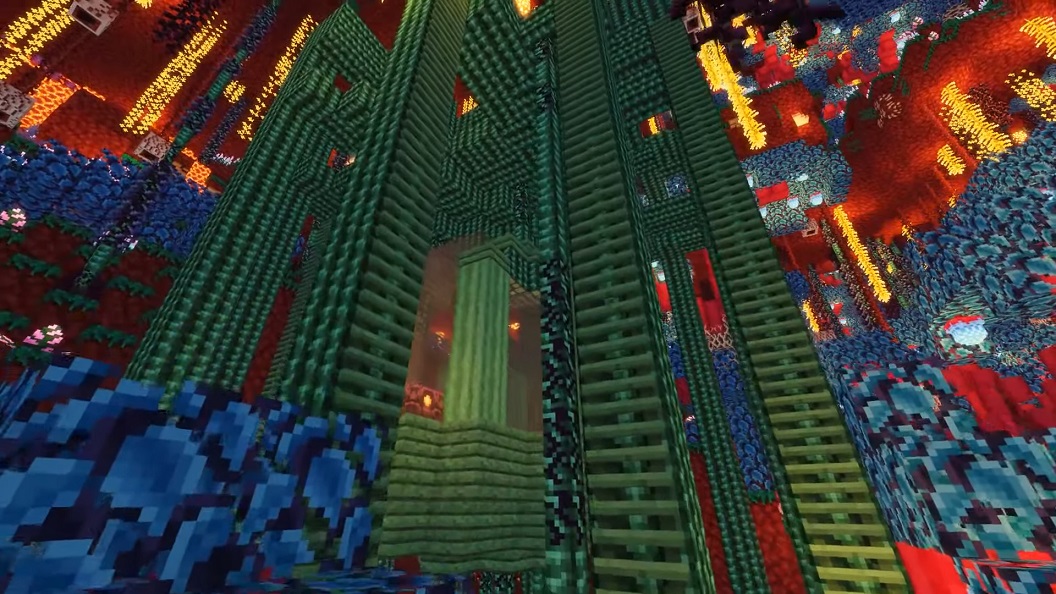 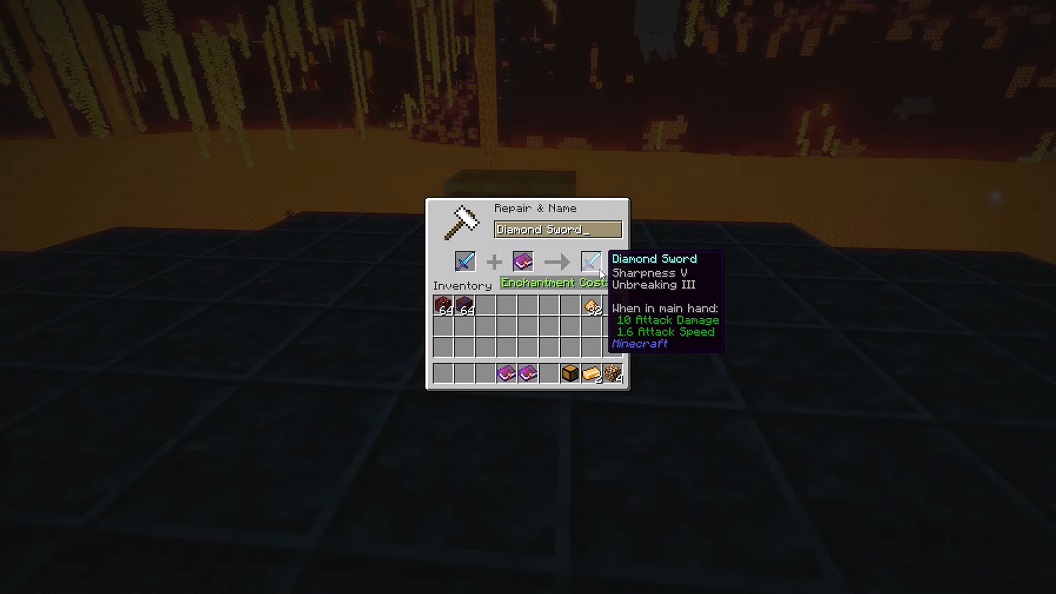 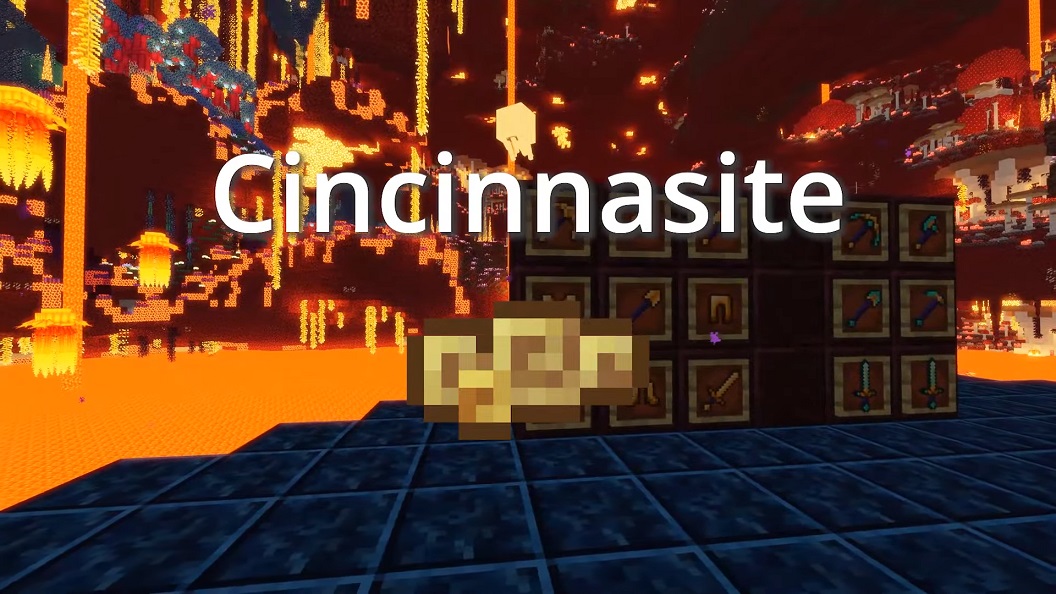 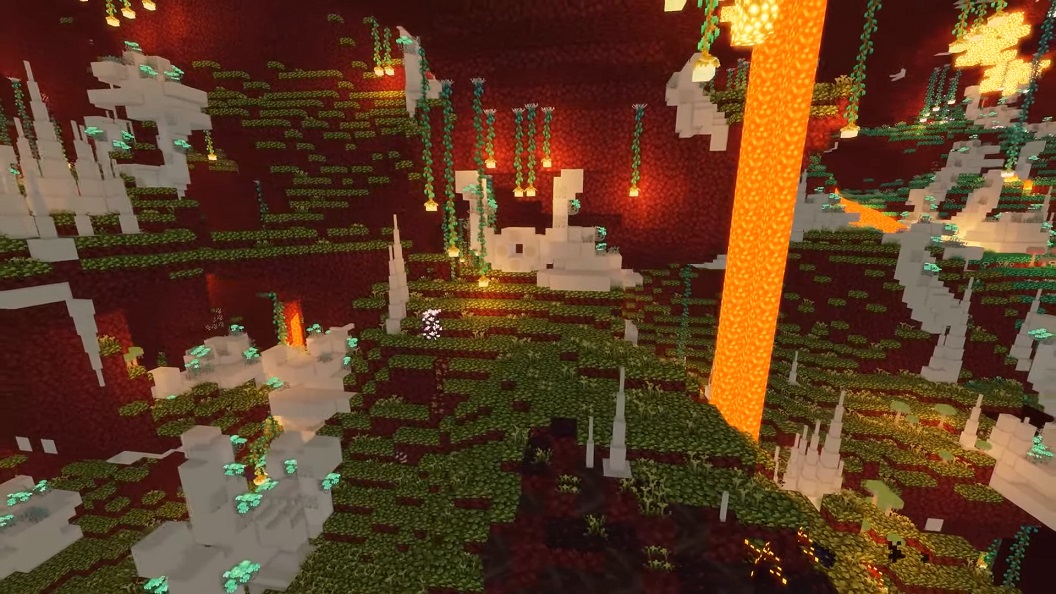 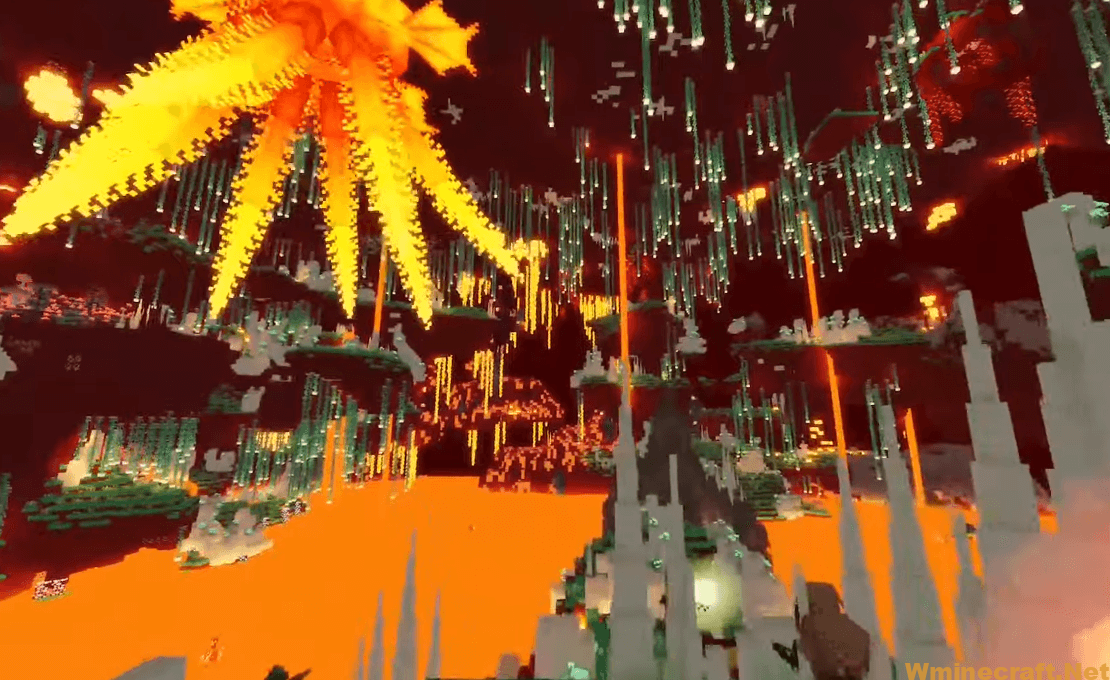 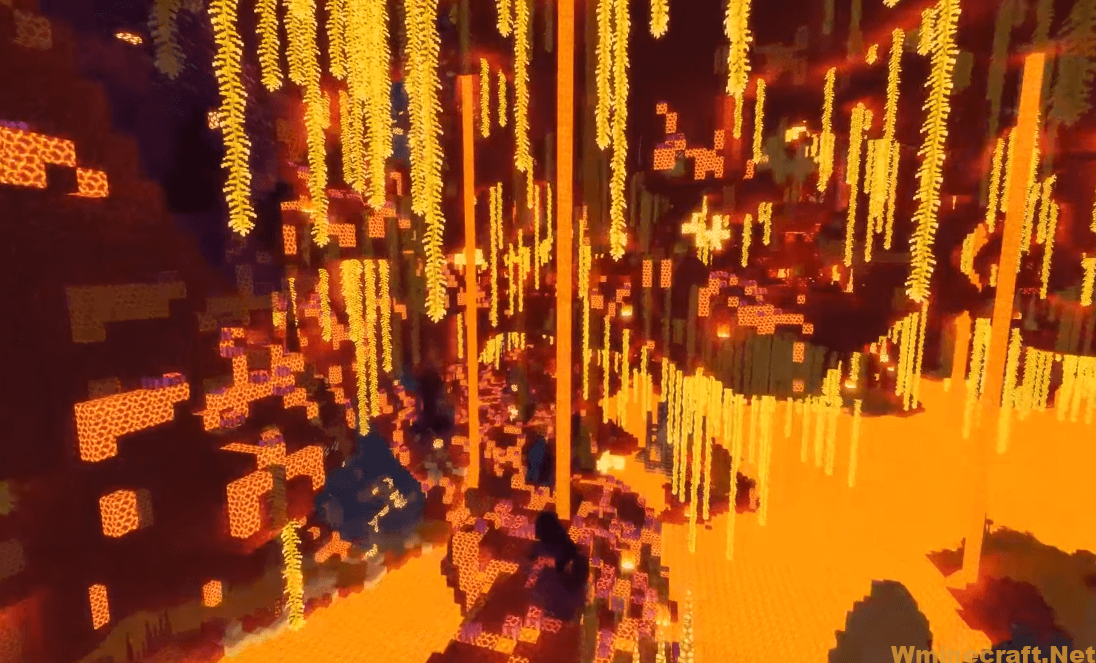 Biomes are volumetric, instead of default forge and Minecraft system, but they are not displayed in debug. 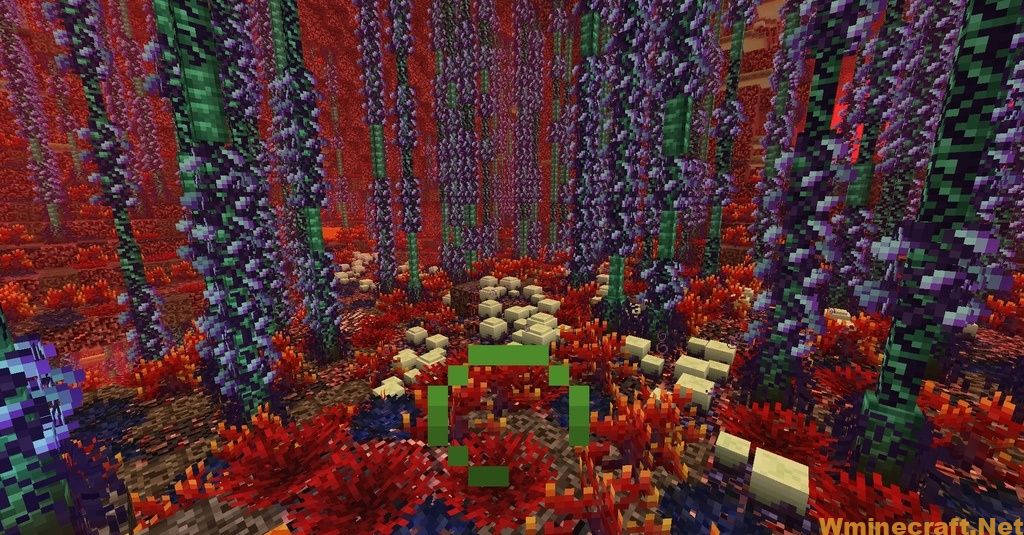 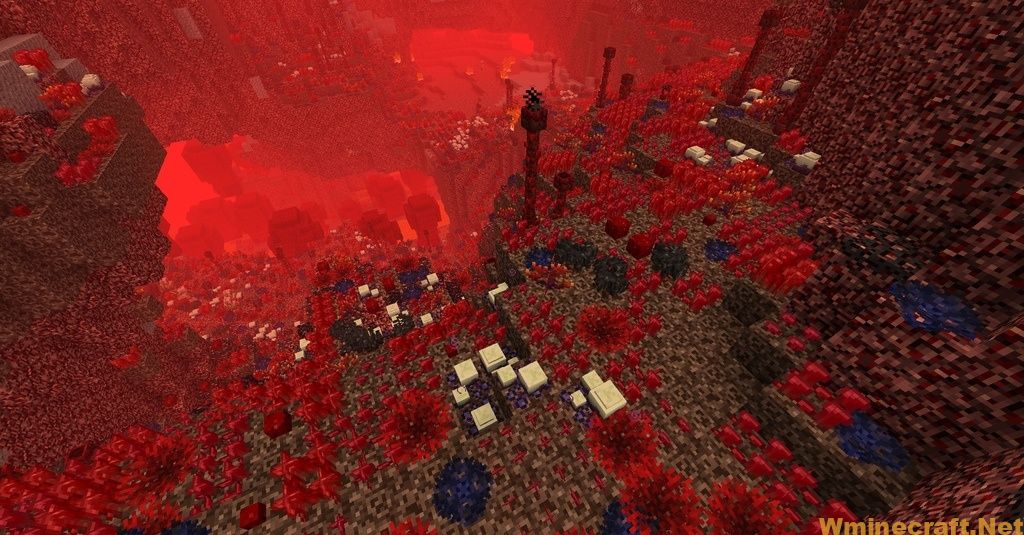 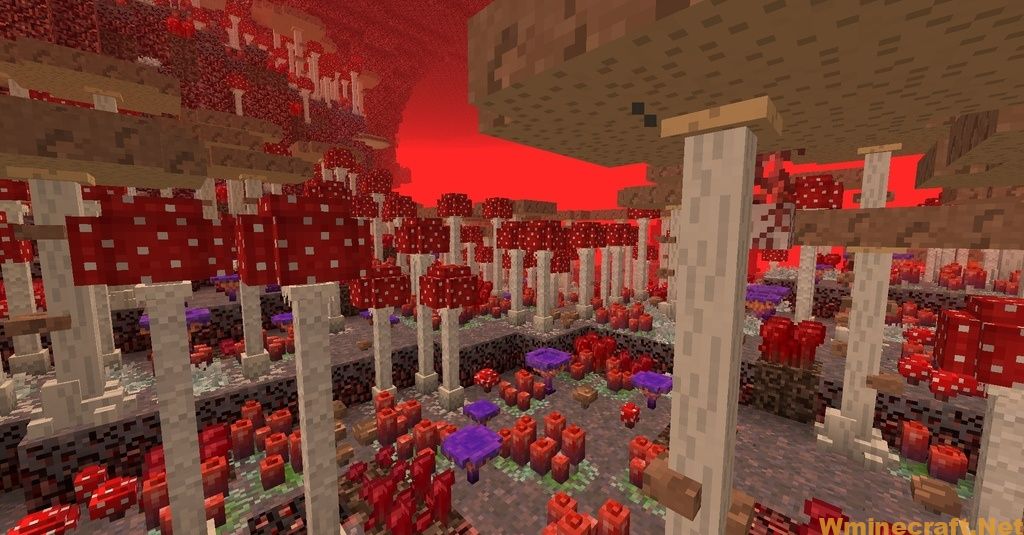 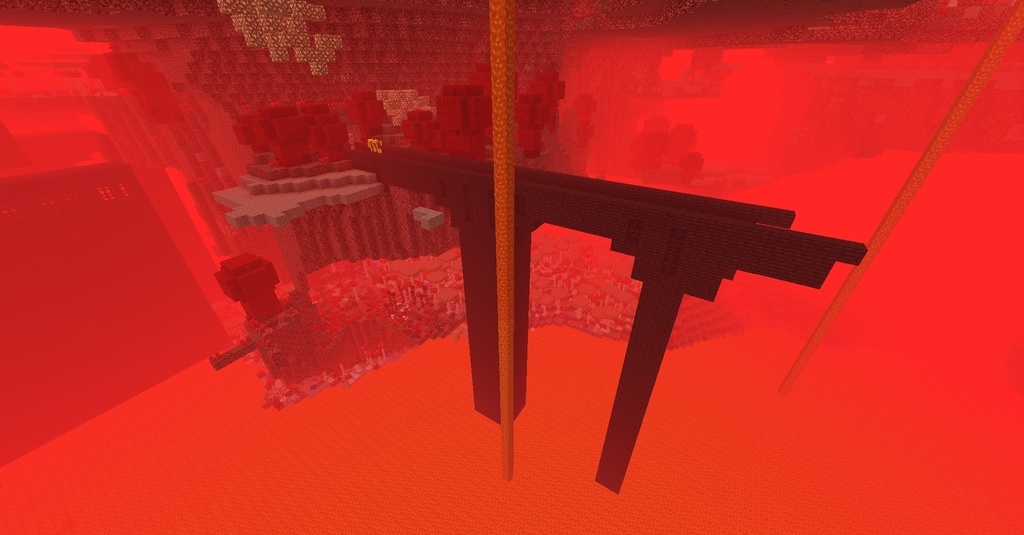 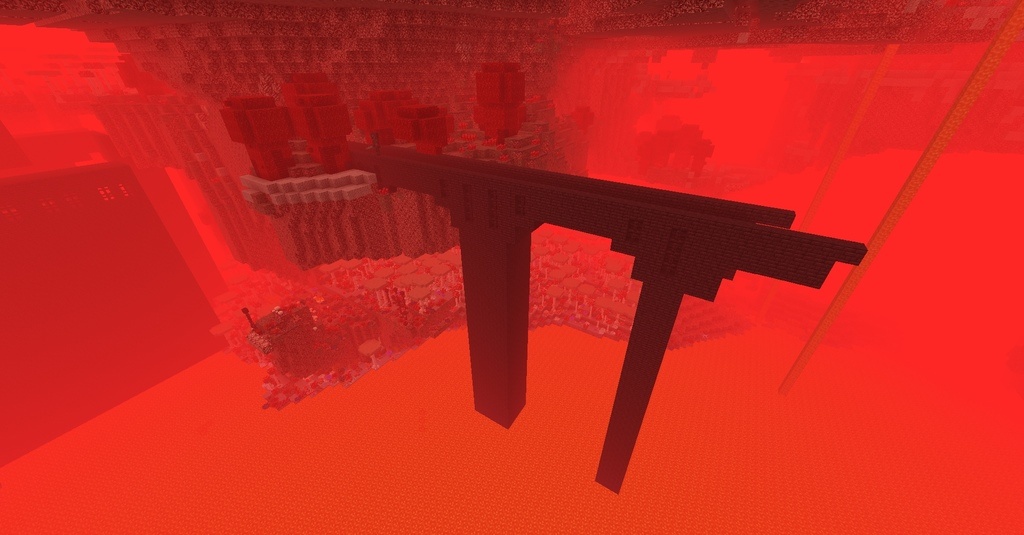 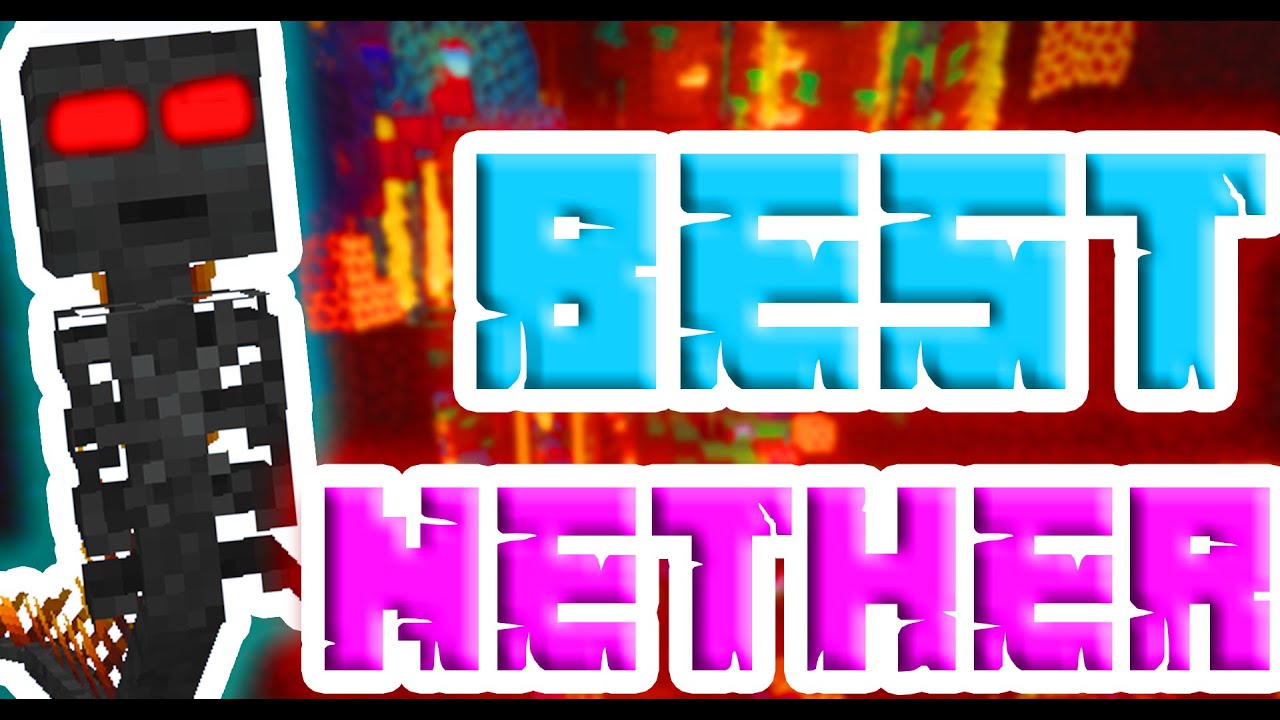 How to install Better Nether Mod With Forge

How to install Better Nether Mod with Fabric