You certainly know the anime or manga Attack on Titan ( SNK or Shingeki no Kyojin ); how about discovering the mythical district of Shiganshina through a map in Minecraft? This is possible thanks to the work of FoxicalOW, who shared his creation on Reddit and PMC.

Incredibly detailed and on a 1: 1 scale, Attack on Titan Shiganshina District in a Minecraft map has been recreated by altering specific proportions to make it suitable for Minecraft. The builder team doubled the size of the wall from 50 to 100 blocks so that the houses could be visited.

The creator explains on Twitter that BuildersRefuge helped him to accomplish this feat. This service offers a community server consisting of small 75 × 75 plots and large 501 × 501 plots, as well as heaps of construction tools like WorldEdit, VoxelSniper, paint, and more. 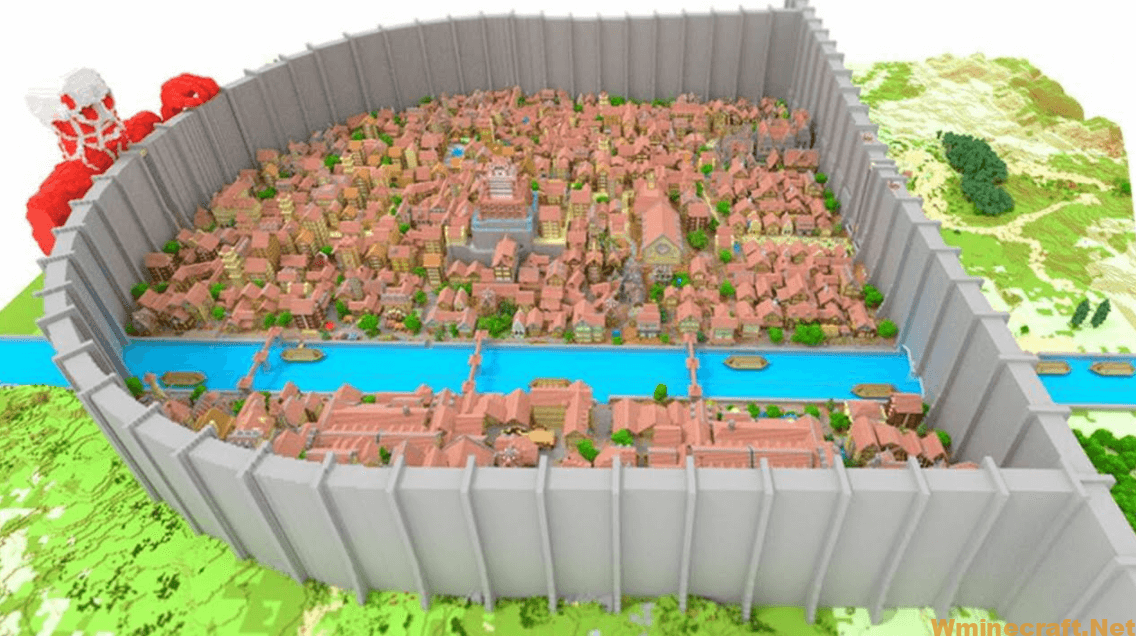 Attack on Titan Shiganshina District in a Minecraft map Screenshots: 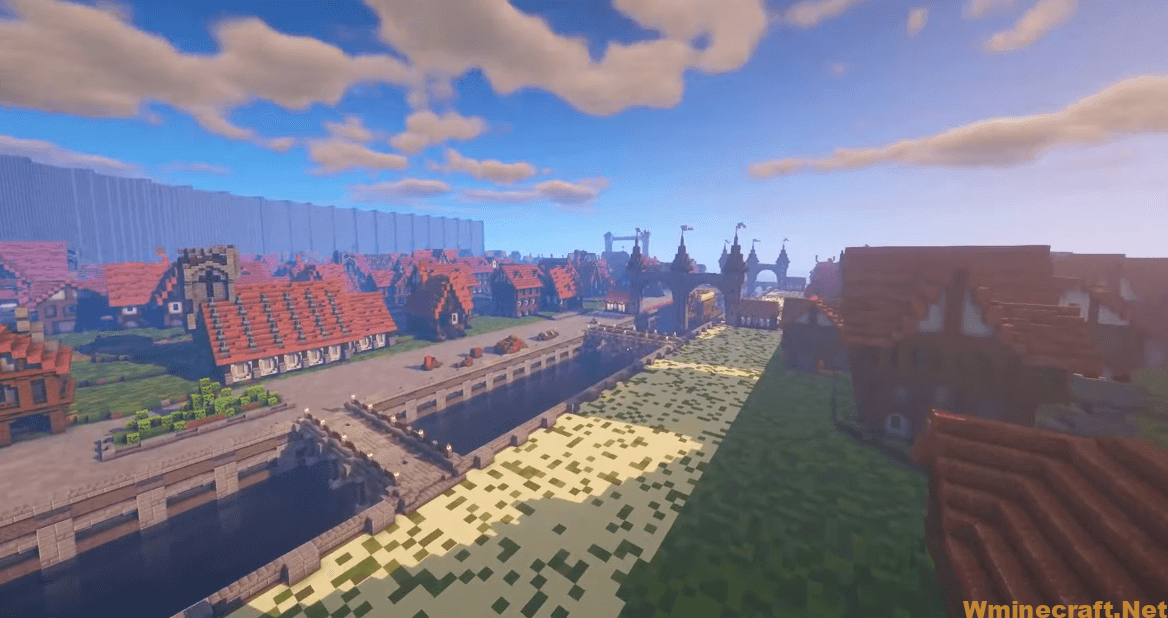 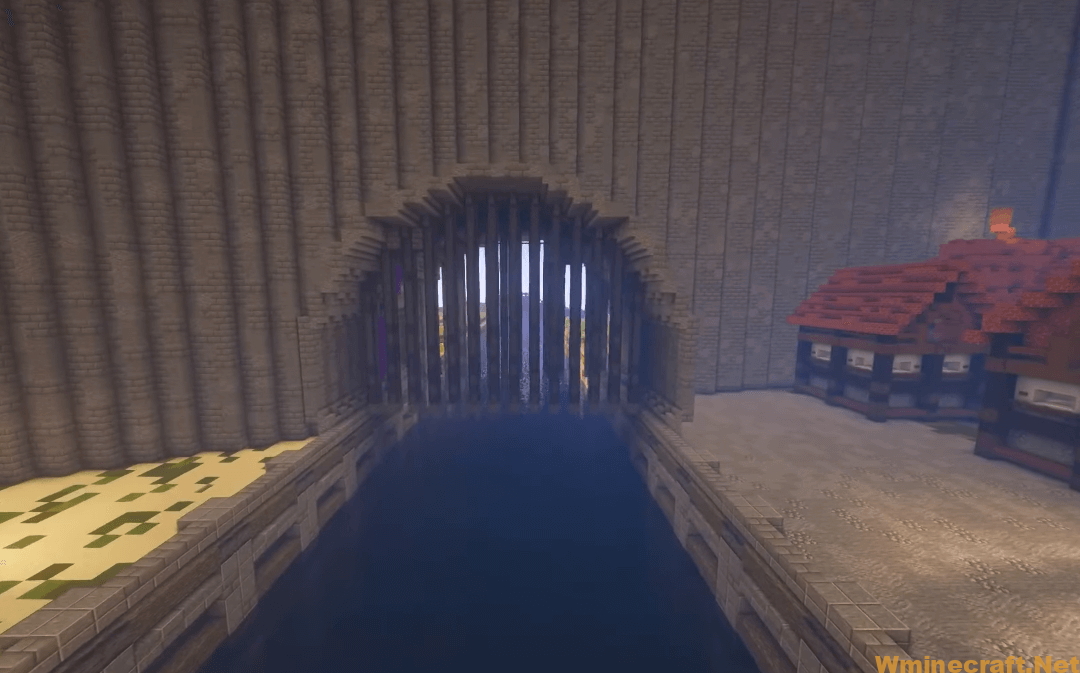 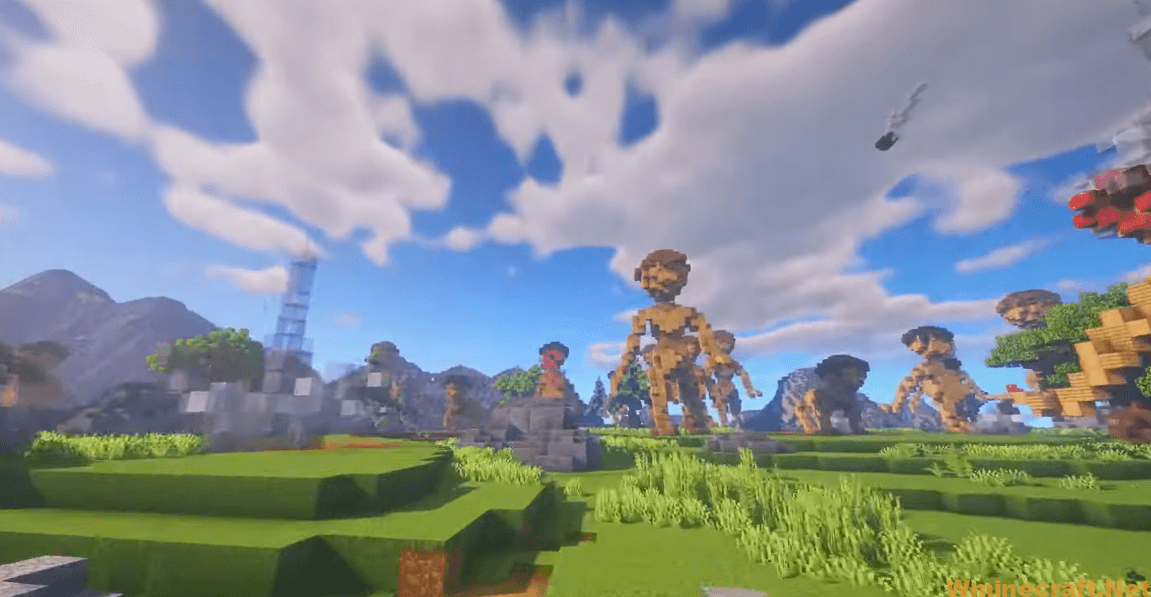 Install a map on Minecraft Java PC or Mac

The steps to install a Minecraft map.

download the Attack on Titan map by following this link