You may now access the 22w42a snapshot of Minecraft version 1.19.3 in your launcher. You may be asking why a 1.19.3 was released instead of the features of version 1.20 that were revealed during Minecraft Live 2022. Actually, they are there. In fact, this snapshot incorporates a feature activation system into the Java version, which you may use to enable integrated data packs when creating a new world. 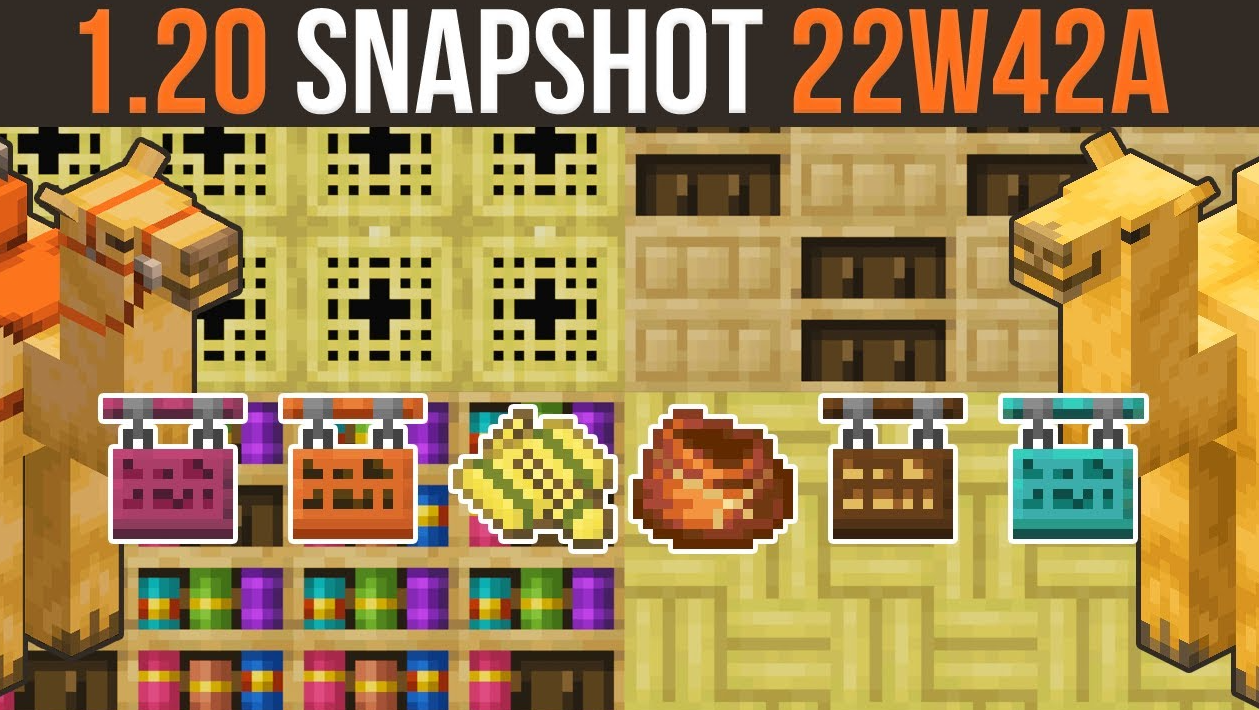 Now, blocks are arranged as closely as feasible by substance.

The same object can appear in multiple tabs at once.

Items are now displayed in order on the search tab, organized by other tabs.

Petrified Oak Slab was taken out of the creative inventory. It may only now be accessed via commands. 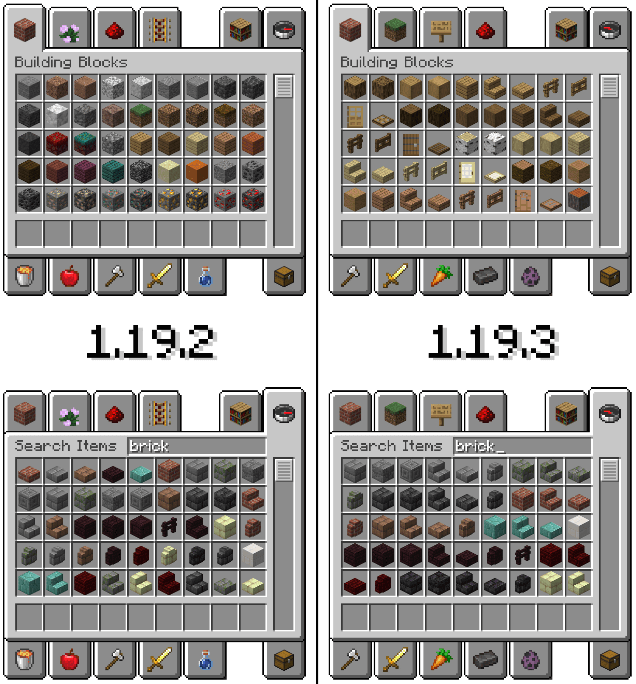 In chat messages that have been partially filtered, the filtered content is now shown as gray hashes with hover text indicating that it has been filtered.

The “Panorama Scroll Speed” accessibility option has been added. 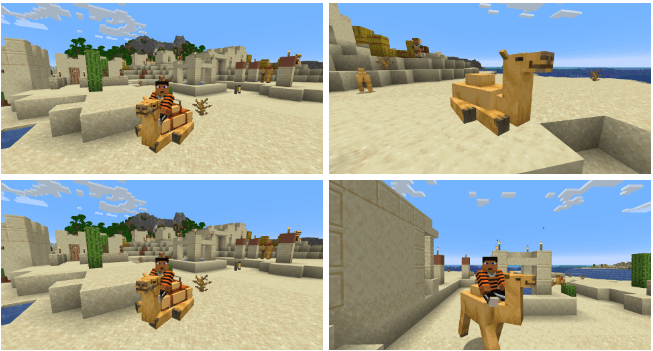 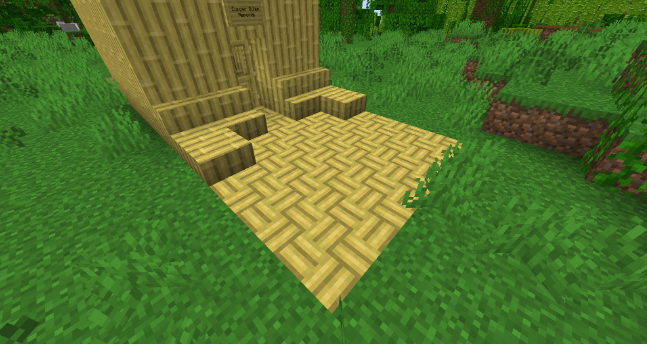 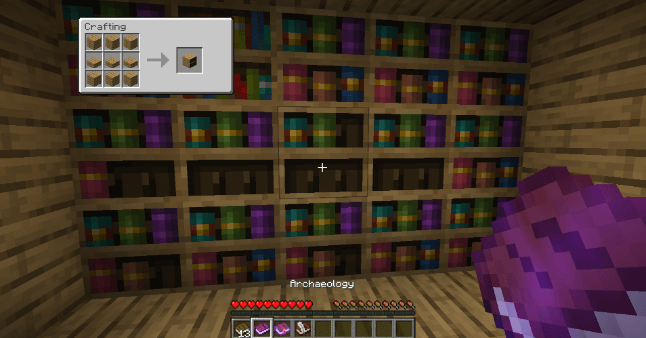 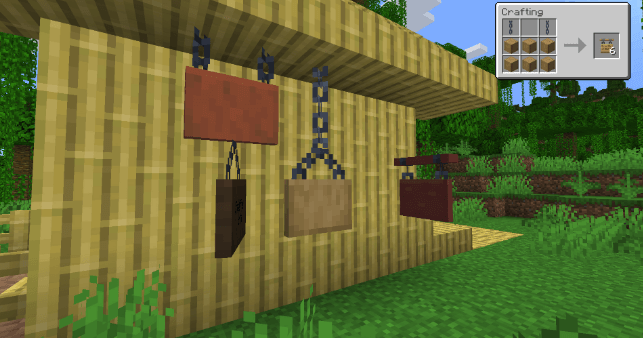 The various corrections made with the snapshot 22w42a: