If you’re looking for a mod that will add some new and exciting armor sets to Minecraft, Immersive Armors is the perfect mod for you. This mod adds a variety of unique and tailored armor sets to the game, ensuring that you never get bored with your look. Immersive Armors also features enchantments, repairs, and dyes, making it easy to keep your armor looking fresh. So if you’re ready to take your Minecraft style up a notch, be sure to check out Immersive Armor! 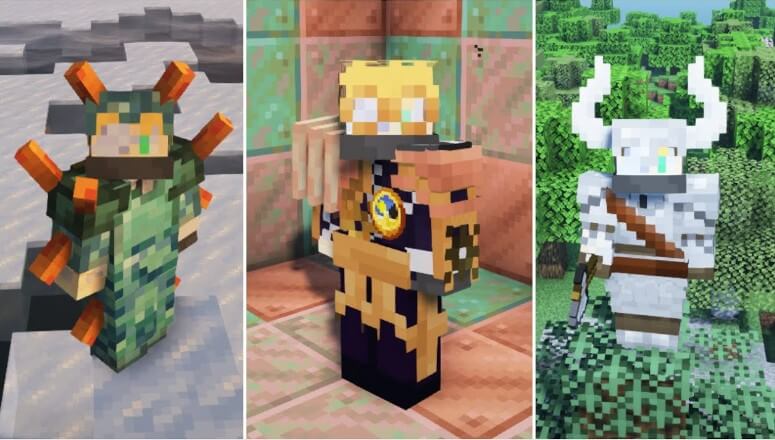 Although this armor is obviously crude, it is highly effective because it provides decent defense against arrows and explosions. 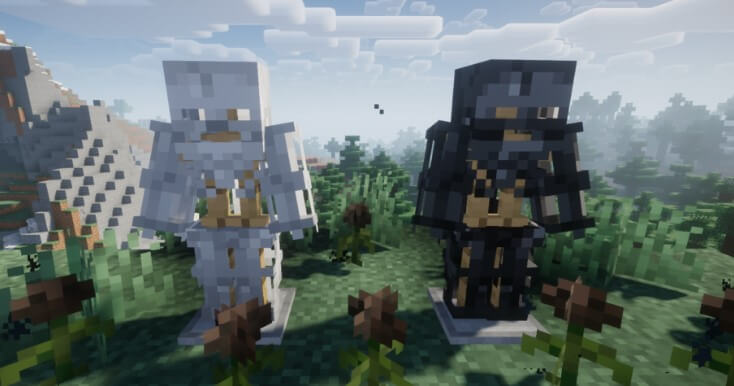 You can move more quickly in this armor, and anything that tries to hit you will be damaged by the Wither armor! 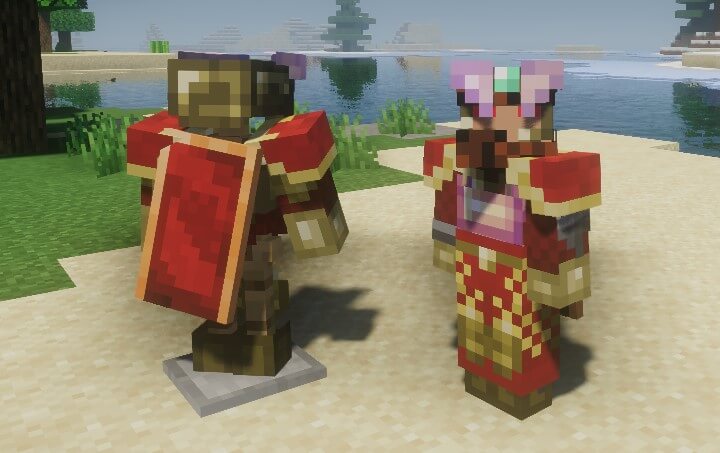 A full set of divine armor not only looks good and provides excellent protection, but also entirely stops an assault every minute! 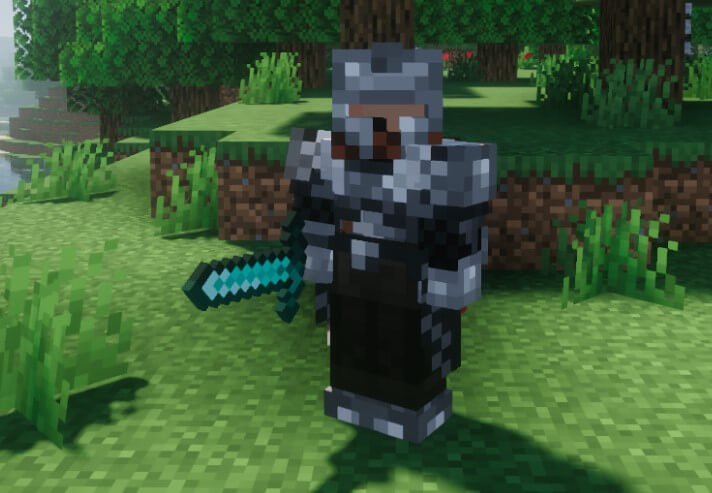 High mobility at the expense of enhanced durability, almost no knockout, and high armor. This armor is made to overwhelm the toughest foes. 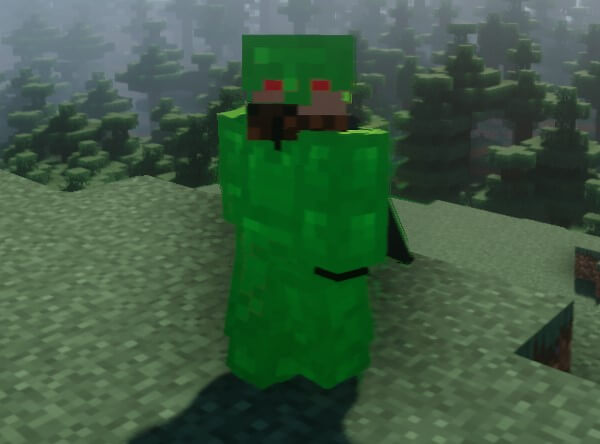 Attacks from enemies will rebound, and explosions won’t harm all that much either. 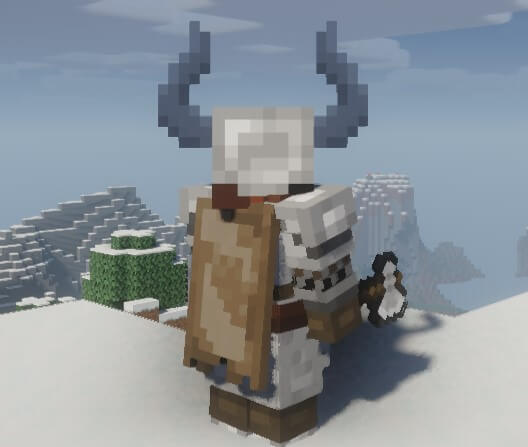 With it, you not only don Viking armor, but you also become a Viking!
Deal more ax damage and greater overall damage for each hit point lost. Enter berserk mode and engage in ferocious melee combat with your foes. 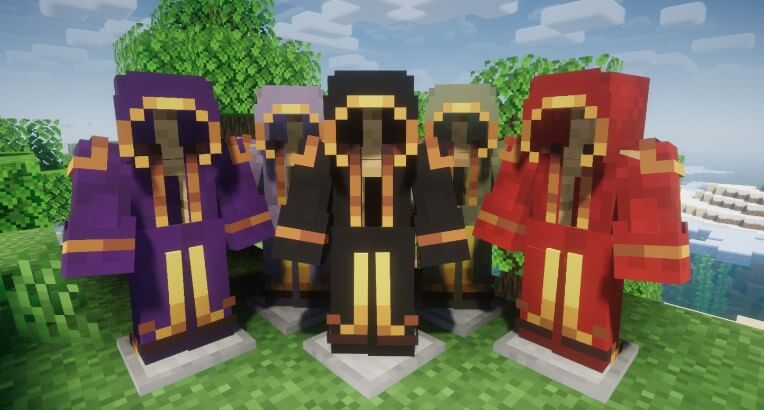 Woolen armor that can be colored. Anyone who tries to harm you will suffer fire damage from it because it is infused with blaze rods. Additionally, this armor is fireproof. 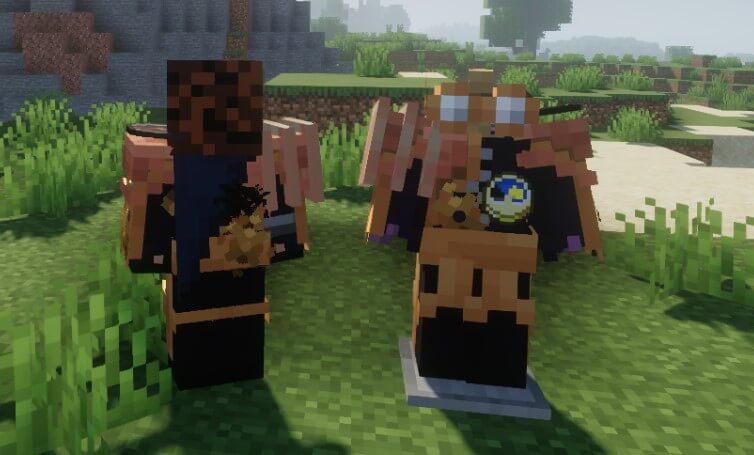 There were rotating gears, brass, a clock, a compass, and a lot of smoke. The Steampunk armor is the most intricate suit of armor shown here. When you kneel, the helmet’s hostile radar system is triggered. The pistons built into the chest plate increase your fists’ damage by 300%. To aid you in battle, the leggings have a suspension mechanism. To guard against fall damage, the boots have steam jets. Your shoulder’s compass does, in fact, function. 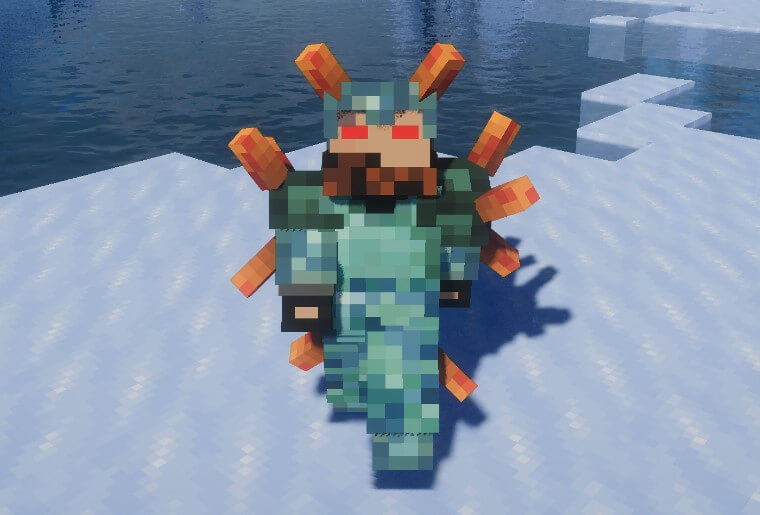 Take advantage of Guardian Spikes! Prismarine armor causes harm to assailants. Despite the fact that solid rock slows you down, it also has the benefit of aquatic agility. 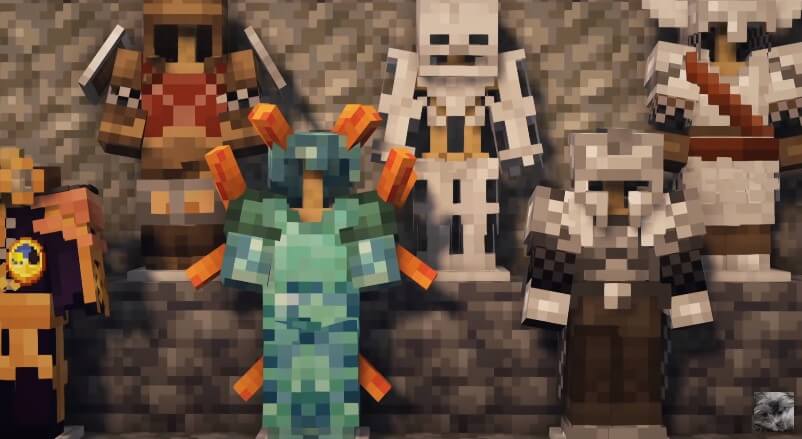 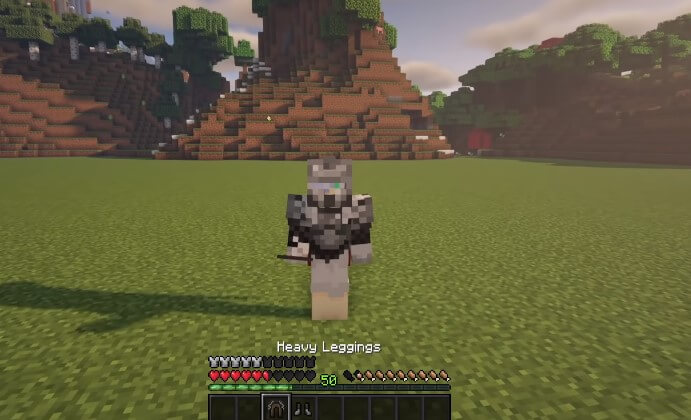