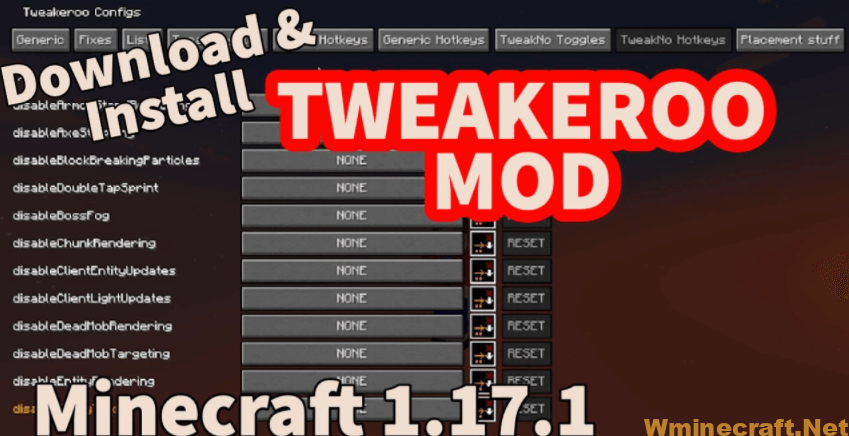 How do I install Fabric mods and the Fabric API?

Navigate to the File Manager within Prisma (“Customize” -> “File Manager”).

Open the mods folder, or create and then open it if it does not yet exist.

Either drag-and-drop each individual mod .jar file into the folder, OR add each file using the “Upload” section toward the top-right of the panel.

Once you have uploaded every mod you plan on using to the server, restart the server and you should be good to go!

The currently implemented tweaks are:

Q: How do I switch between hotbars?

A: The easiest way to do this is by using the “Toggle Hotbar” button. This button will cycle through your hotbars, so you’ll be able to choose which hotbar you want to use at any time.

Q: Why doesn’t my hand inventory ever get restocked?