Do you love the smell of coal in the morning? Traincraft is a mod for Minecraft that gives you a reason to use Railcraft. Traincraft first came out on april 2011, and has since gained a large following. The mod adds many different locomotives, carts, and other moving objects to the game. This allows for more creative possibilities when it comes to transportation. Whether you’re transporting goods or simply travelling from one place to another, Traincraft adds a new level of excitement to rail travel. So hop on board and let’s take a ride! 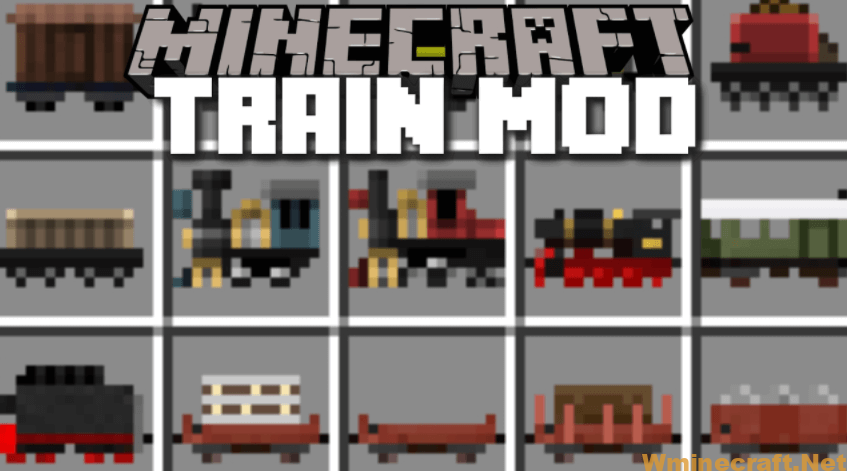 How to install Traincraft Mod?

If the “mods” folder does not exist you can create one.

Drag and drop the downloaded jar (zip) file into it.

First and foremost, there are different types of locomotives to drive. There are three different tiers of steam locomotives: the 0-4-0, the 2-6-0 and the 4-6-2. Each tier has a slightly higher speed than the last. The 0-4-0 is the slowest of the three, with a max speed of 30 m/s (65 mph), while the 4-6-2 is faster with a max speed of 35 m/s (78 mph). These locomotives are fueled by coal or charcoal, and cannot go as fast as their electric counterparts.

Traincraft also adds in electric locomotives, which can be powered by redstone current or batteries. They have a max speed of 40 m/s (90 mph) and can power minecarts up to 32 EU/t . Coal and charcoal are not used for fuel on these locomotives; instead they use coal coke , which is crafted from coal and charcoal in a furnace. Batteries are crafted from lead, tin, copper and zinc in a furnace.

Railcraft’s carts have also been added to Traincraft, with the addition of the Hopper Car , which can carry up to 32 stacks of items. The Hopper Car is capable of dumping its contents when it reaches the end of a track or if the player uses the “dump cart” command.

Traincraft also adds in new minecart types: The Pigron Car , which functions like a normal minecart but has an increased speed and capacity; The Iron Horse , which is a faster, iron-plated version of the Pigron Car; The Steel Horse , which is even faster than the Iron Horse and has an increased capacity; and finally, there’s the Locomotive Minecart , which is exactly what it sounds like: A minecart that can be used as a locomotive.

Traincraft also adds in new tracks, including the Railed Track , which makes it possible to create a straight line of track for your locomotives to follow.

There’s also the Powered Rail , which can be used in place of normal rails, and can power minecarts with up to 8 EU/t . The Powered Rail also has an advanced version, the Detector Rail . The Detector Rail will stop minecarts if an adjacent powered rail is powered. It can also detect if a cart is on top of it and will not let that cart pass unless it is empty (i.e. no items in any containers attached to that cart).

Traincraft adds in two new types of tracks: The Wooden Trestle and the Stone Trestle . These are used for elevated rails and are crafted from their respective materials.

Other additions include: New furnace recipes; New cargo wagon models; A new type of chest, the Iron Chests , which have three times as much storage space as wooden chests; New tracks: Iron and Stone Curved Track , and Iron and Stone Elevator Track ; The ability to change the hardness of tracks, so that they can be made harder or softer; and much more.

Traincraft also adds in a new type of minecart, the Cargo Cart . This cart can be filled with items from a hopper (such as from another cart or an adjacent chest) and will dump its contents when it reaches an adjacent inventory (like a chest). It’s also capable of dumping its contents when it reaches the end of a track. This can be very useful in automatic sorting systems where you want all the items to go into chests for sorting.

Traincraft also adds in a new type of rail, called Inverted Rails . These rails are crafted from iron ingots instead of sticks, but behave exactly like normal rails when powered. They’re used to make inverted slopes, but are otherwise functionally identical to normal rails (they will attach to carts normally). 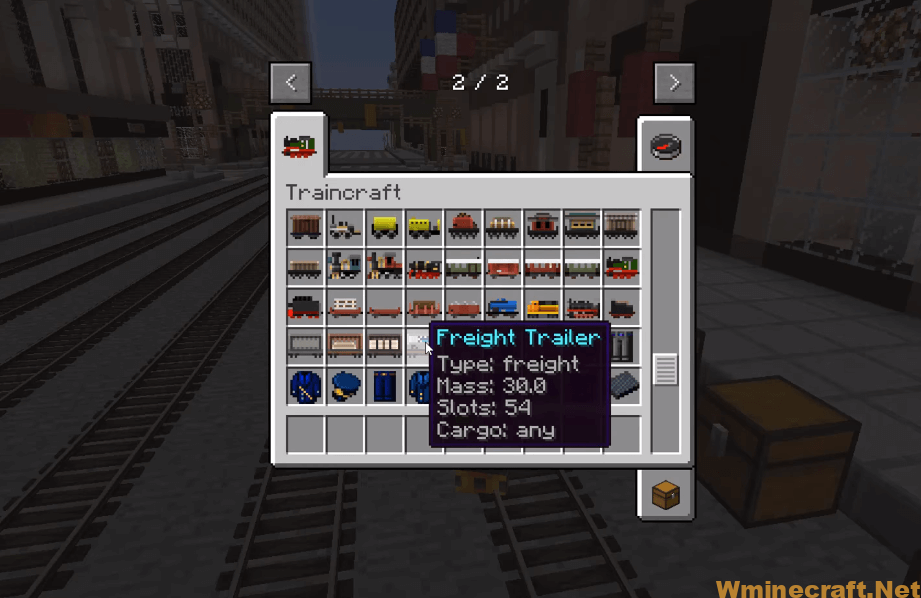 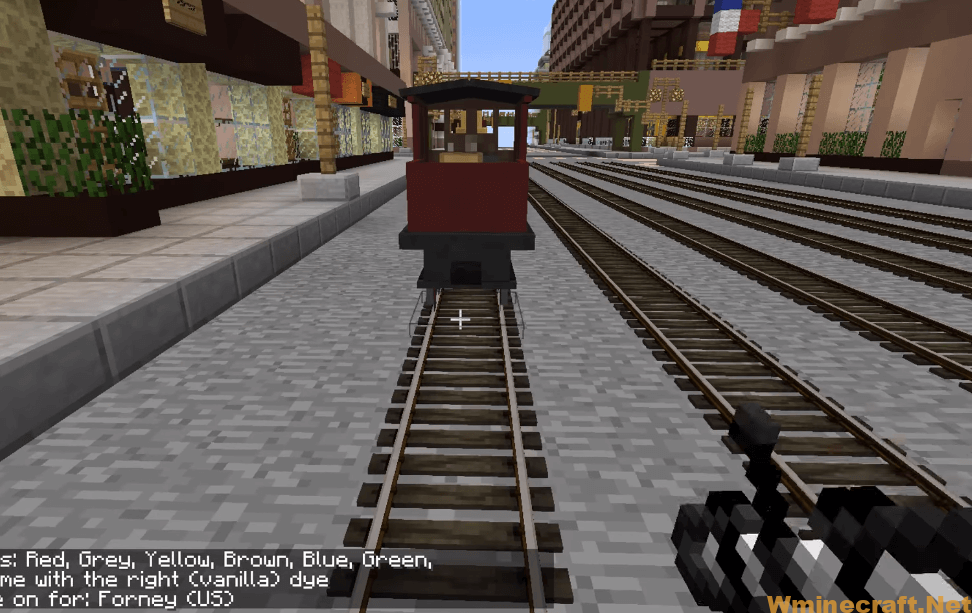 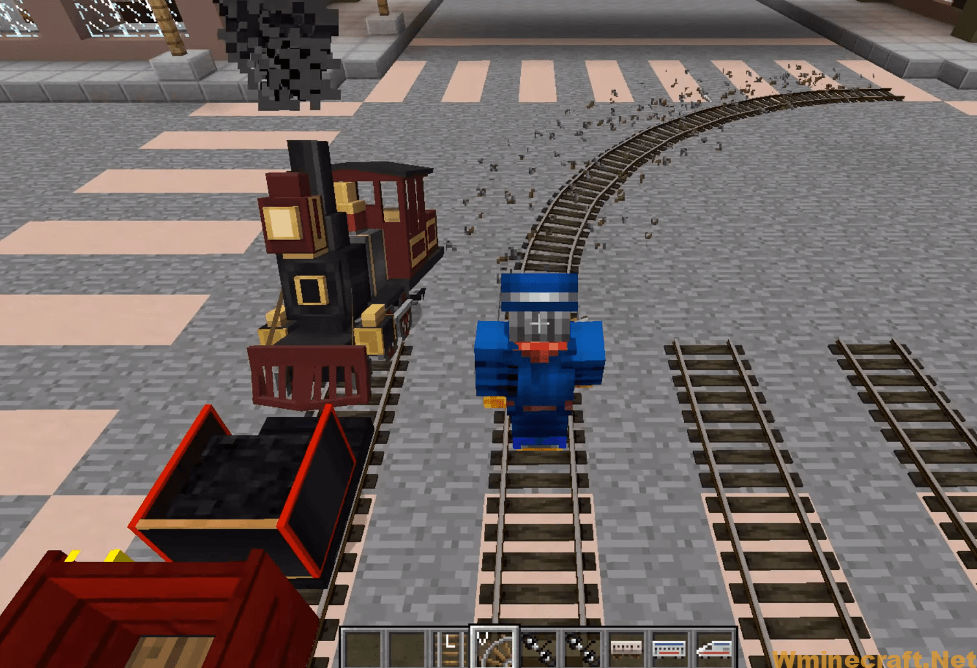 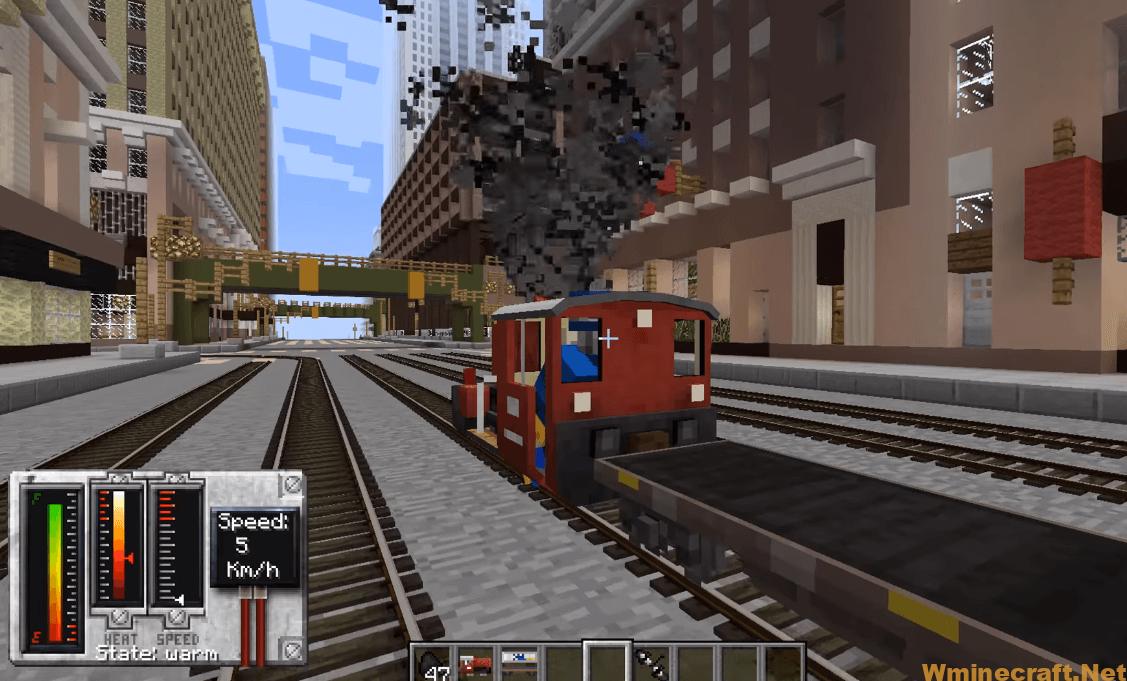 Q: What is Traincraft?

A: Traincraft is a Minecraft mod that adds real trains to the game. Trains can be powered by steam, lava, water or electricity and are capable of pulling minecarts with cargo. They’re also capable of pushing other minecarts on the track.