If you are a Lord of the Rings fan, then it is your lucky day! A new Lord of the Rings Mod 1.16.5, 1.15.2 has been released that will add Middle-earth to Minecraft, including content from Lord of the Rings series and other related tales such as The Hobbit and Silmarillion. This mod adds in a new dimension filled with tons of content. The dimension itself features lots of biomes with a large variety of randomly generated structures. When you get to Middle-Earth you have the choice to become good or evil! 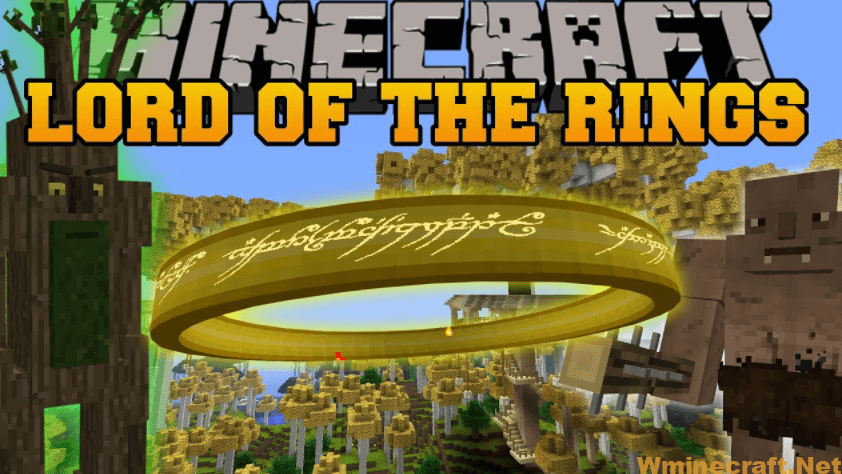 The Renewed mod is already an adventure in its own right, but there’s a lot still to come from the 1.7.10 version! Over the coming months we will be porting an extensive factions system where your actions can earn or lose you alignment with many different groups; hundreds more NPCs and structures ; The lands of Harad & Rhun – mini-quests as well as loads new weapons/armour are just some features on their way (among others).
Might I also mention multiplayer banner protection?

With datapacks, you can customise the map’s routes and even generate a different one based on your own .png images! You’re also able to change roads’ names or add new ones for an extra dose of variety in-game. And with factions Custom Factions Mode allows players more control over their character’s alignment values too – making it easier than ever before time decide what kind of person they want be at any particular moment while playing through Tag Edition

How to install The Lord of the Rings Mod for Minecraft?

Follows 5 Steps below to install The Lord of the Rings Mod for Minecraft on Windows and Mac :

2. Download the The Lord of the Rings Mod
3. Open the . minecraft folder and then enter the mods folder. Important: Some older versions of Forge may not have the ‘Open Mods Folder’ button. If this is the case, create the directory under the name mods.

The Lord of the Rings Mod Screenshots: 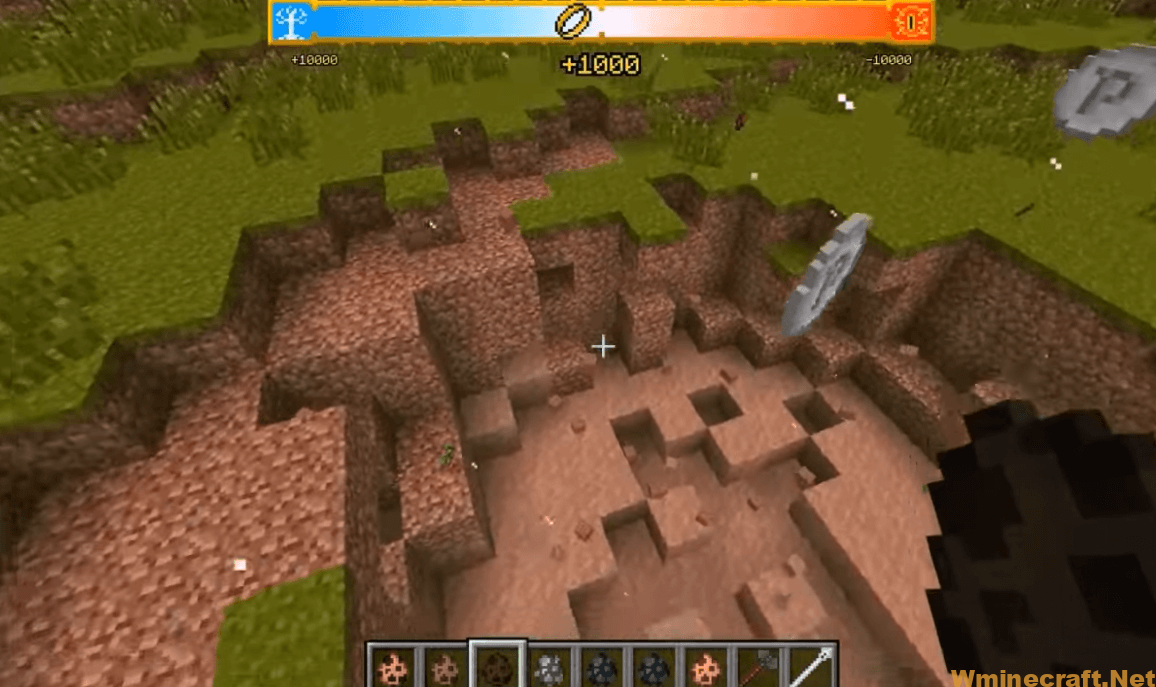 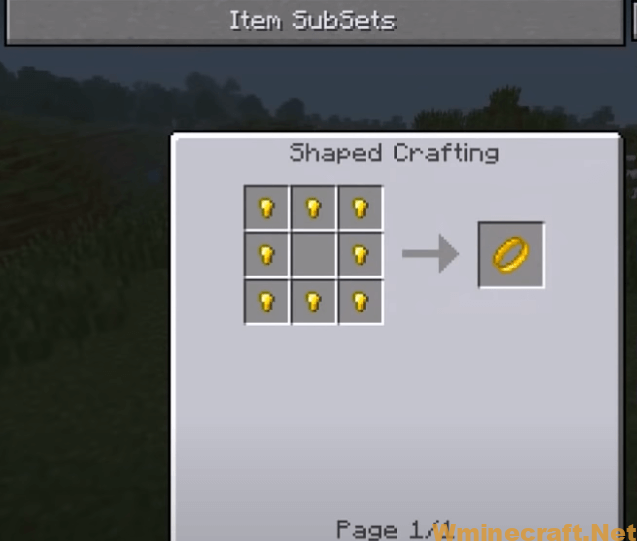 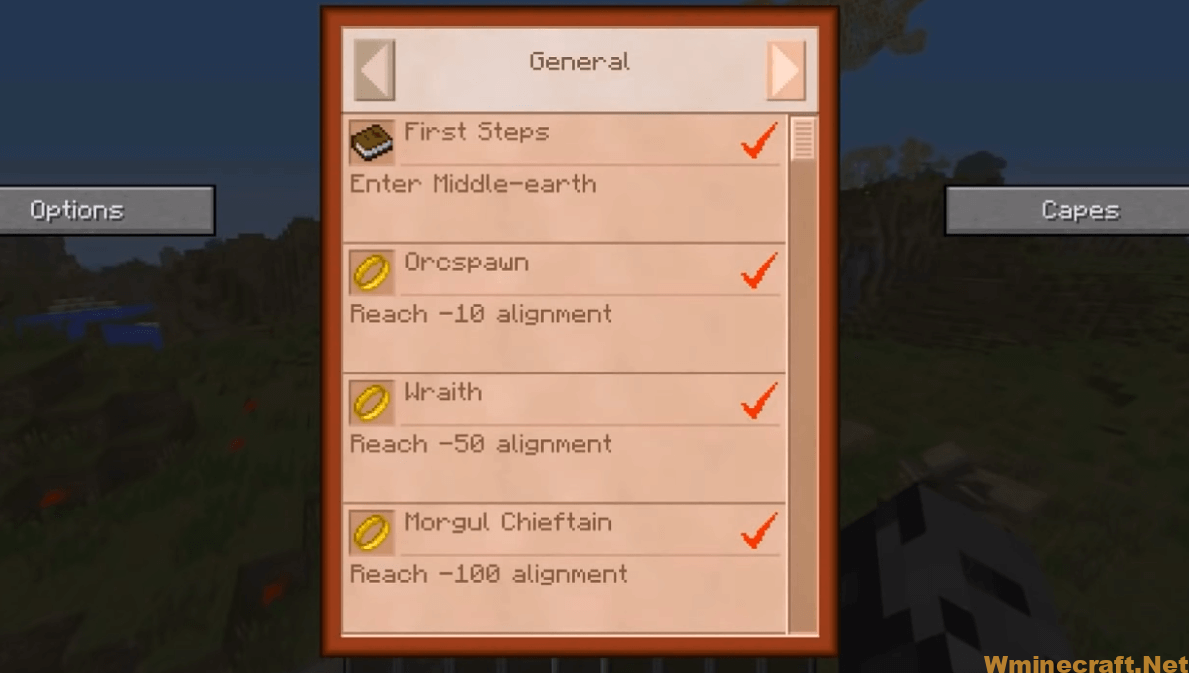 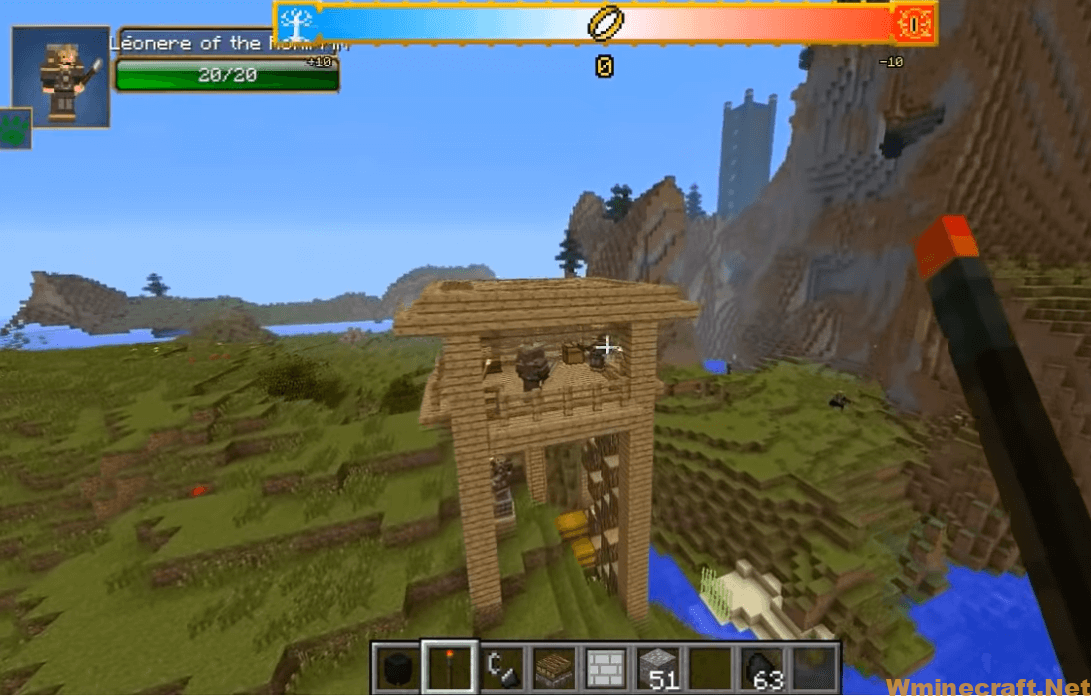 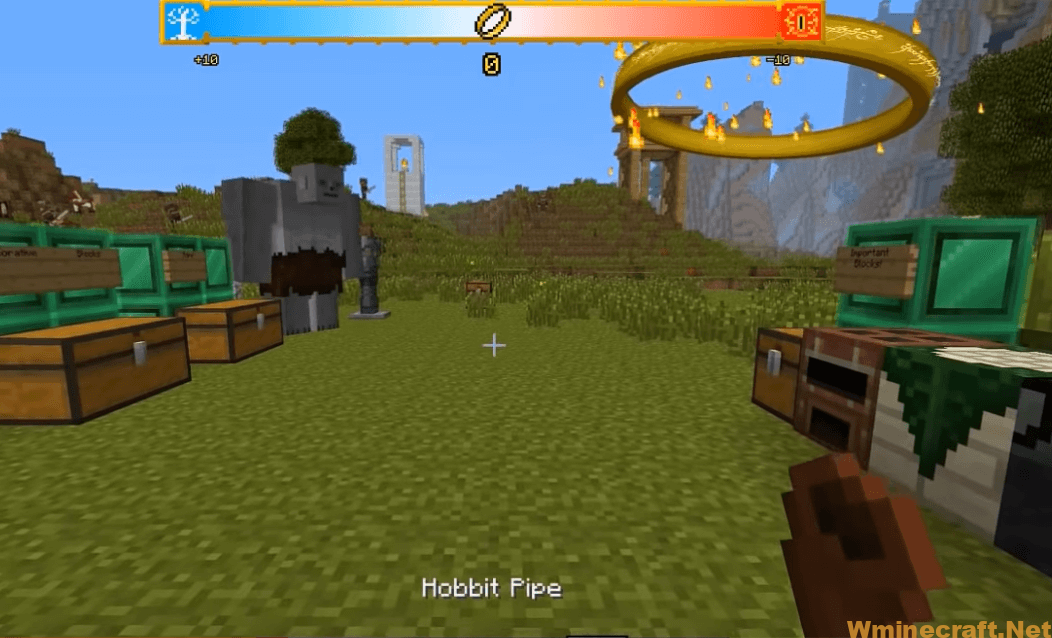 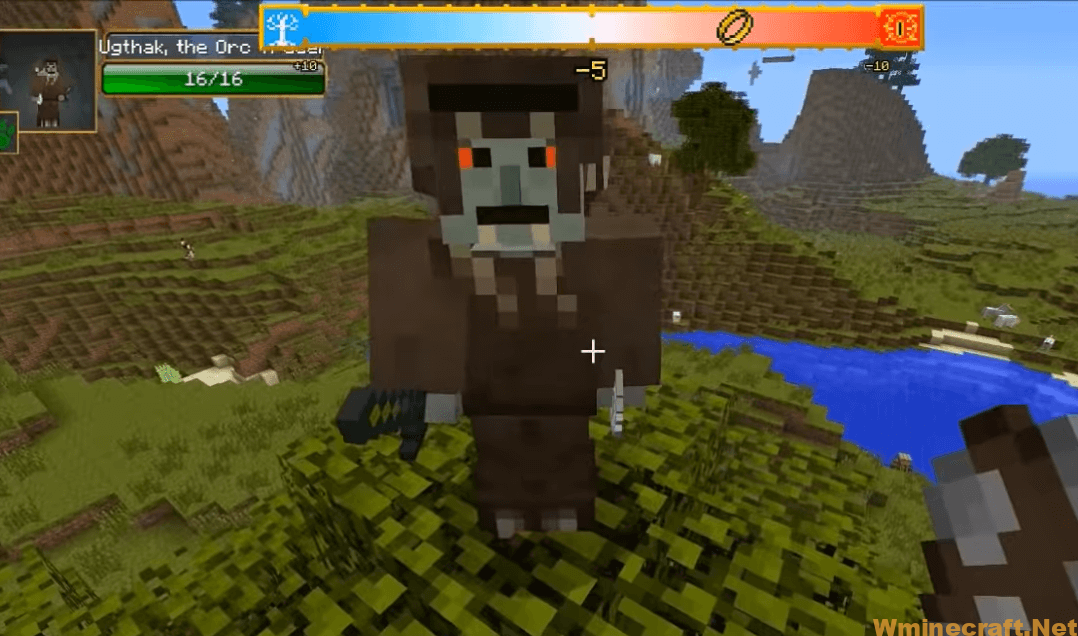 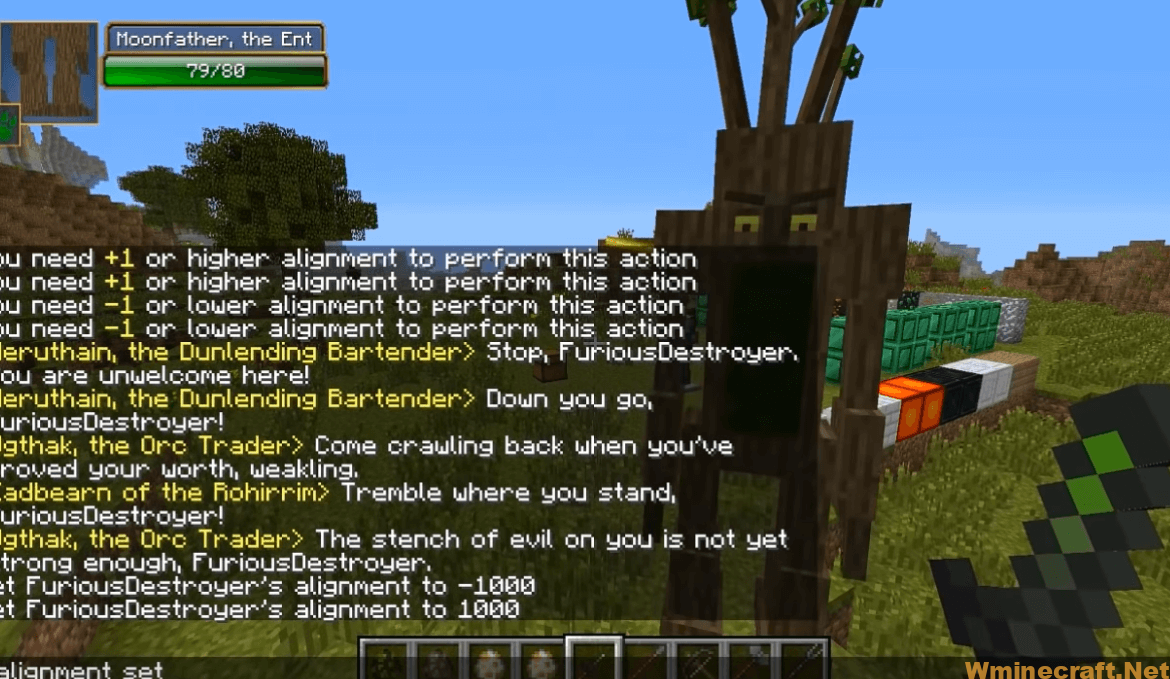 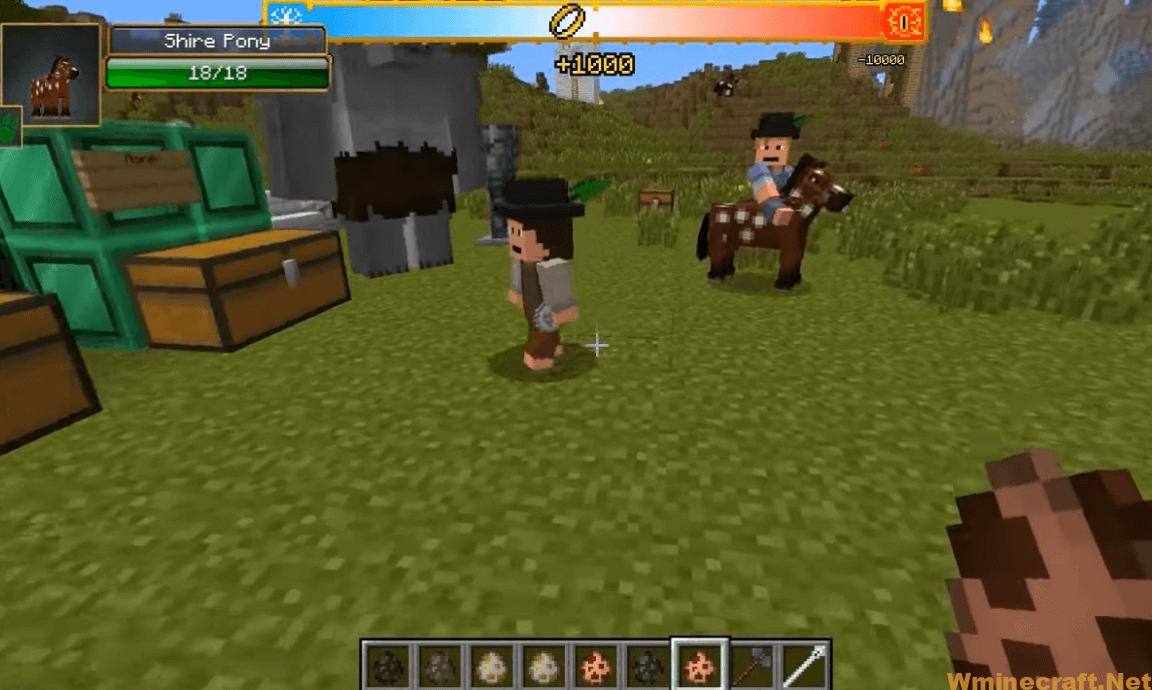