Minecraft players have been waiting for Pet Bat Mod 1.14.4, Pet Bat Mod 1.12.2 to be released! Pet Bat Mod is a mod that will turn wild bats already in the wild into pets that always accompany the character with an ability of fighting mobs by themselves! Pet bat has its own level too, leveling up after every battle and gaining HP as well as attack stats! Pets can be stored in crates when not needed, healing them after each time they are used with Pumkin Pie items!

The bats that Pet Bat Mod brings will always follow and stay close to the owner when not in battle. In case the host is absent (exited the server), the bat will remain at the exact same location where you were present. So you should try to find a hanging position if possible, the bat will not leave its familiar position. You should also note, do not let outside players discover the bat in a hanging position, this can lead to negative effects such as being attacked, breaking blocks or releasing pumpkin cakes. 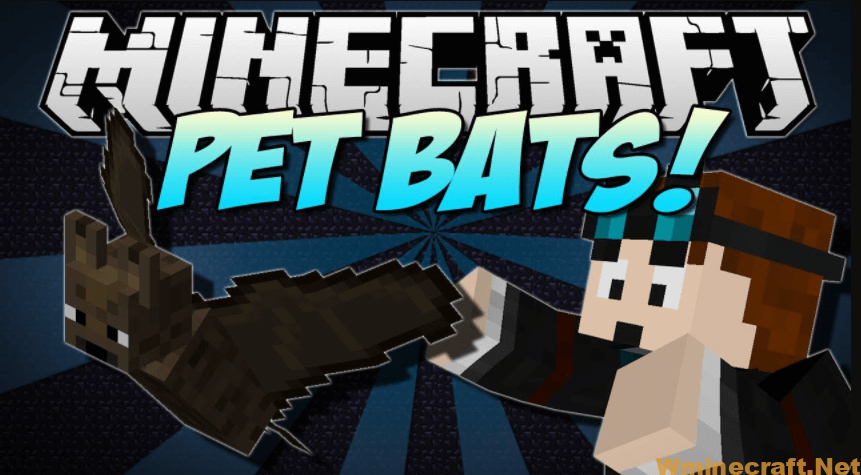 How to install Download Pet Bat Mod for Minecraft?

Follows 5 Steps below to install Download Pet Bat Mod for Minecraft on Windows and Mac :

Enjoy Download Pet Bat Mod for Minecraft, If there is an error, please comment on this article we will support. 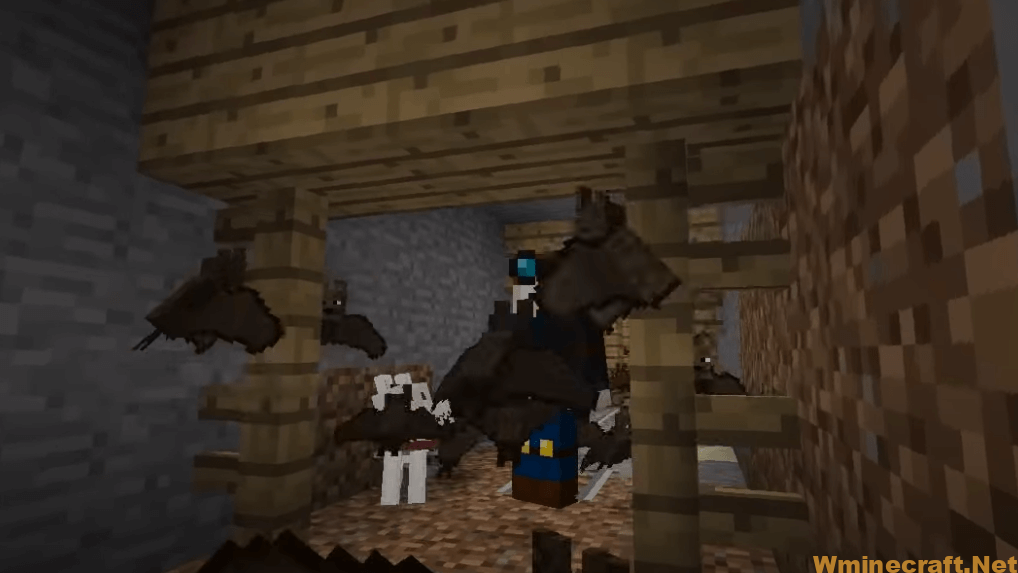 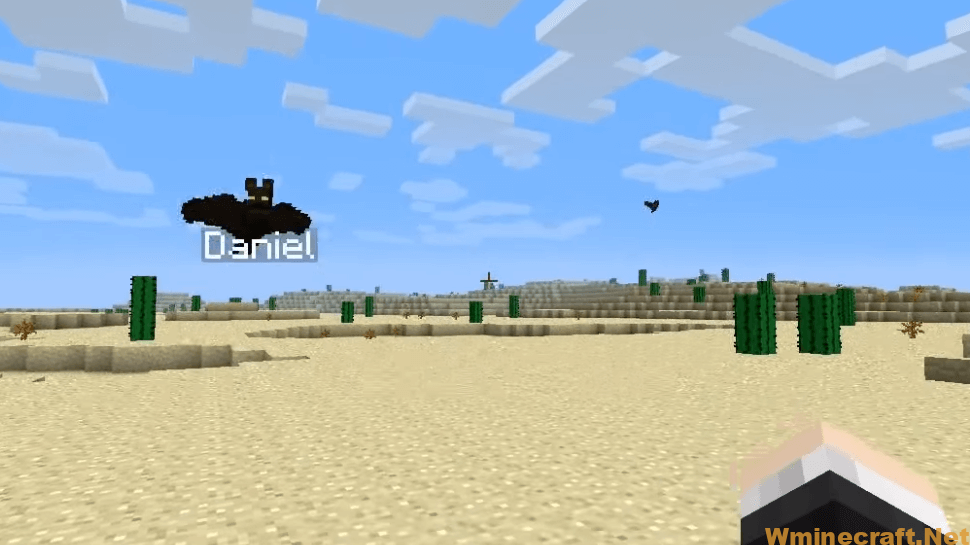 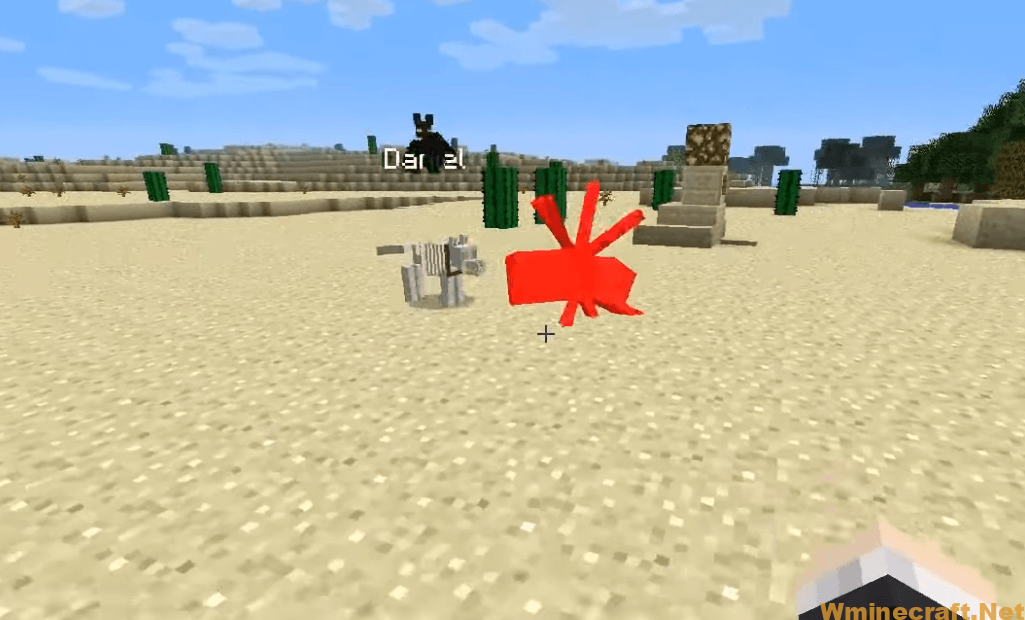 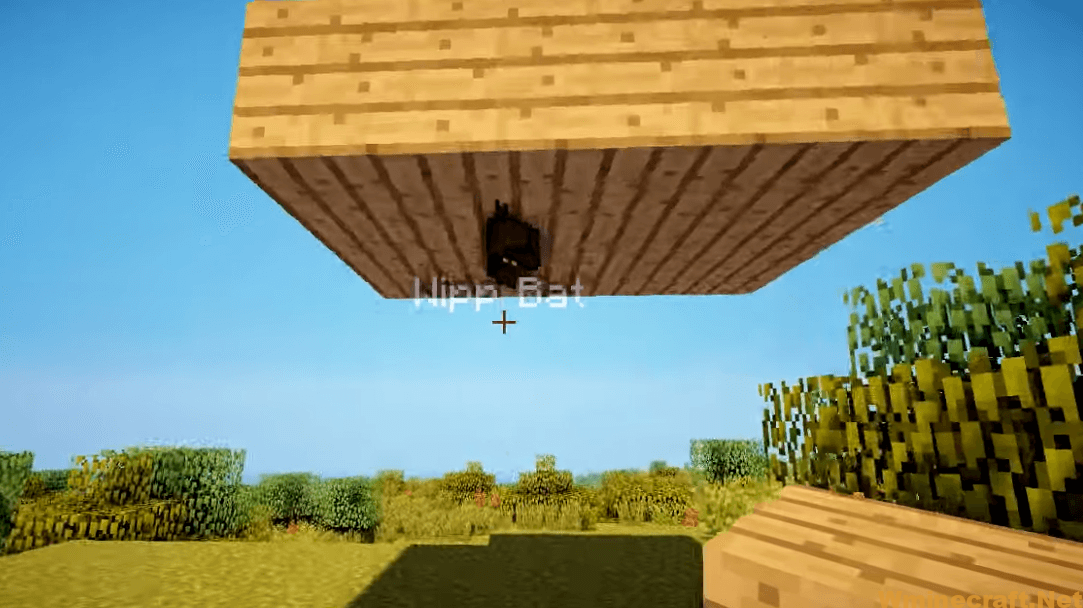 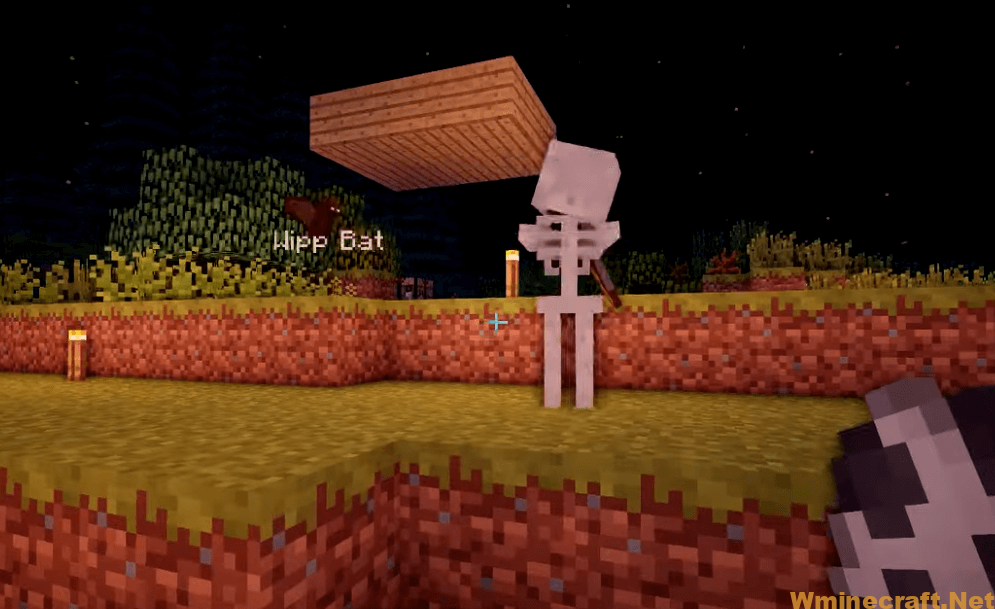