The goal of the mod Mob Grinding Utils is to inspire players to devise novel approaches to farming mobs for experience and drop rates. Players can explore and utilize a completely modular framework contained in the mod to maximize the effectiveness of their mob farms. The different features, goods, and blocks are listed below. 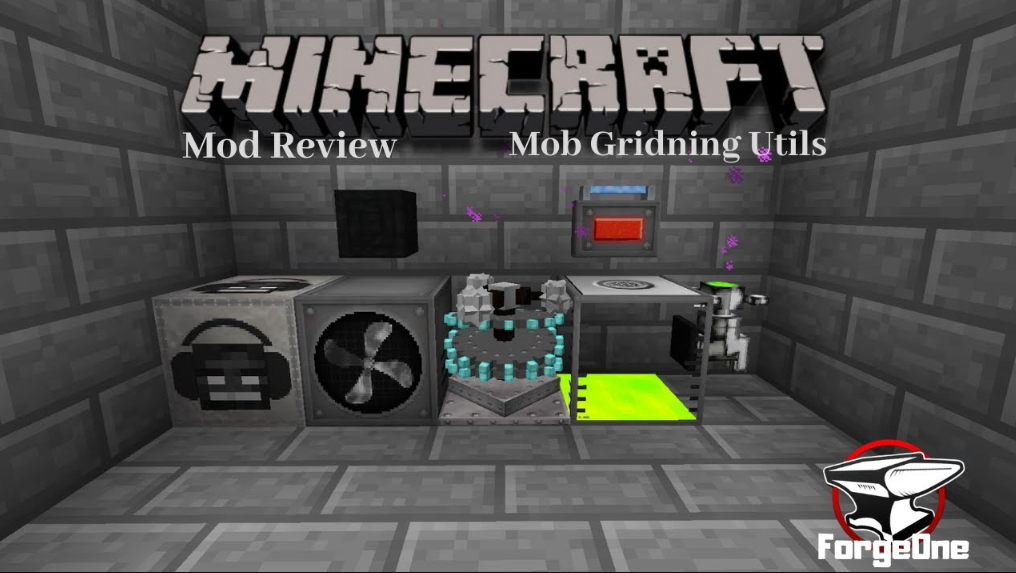 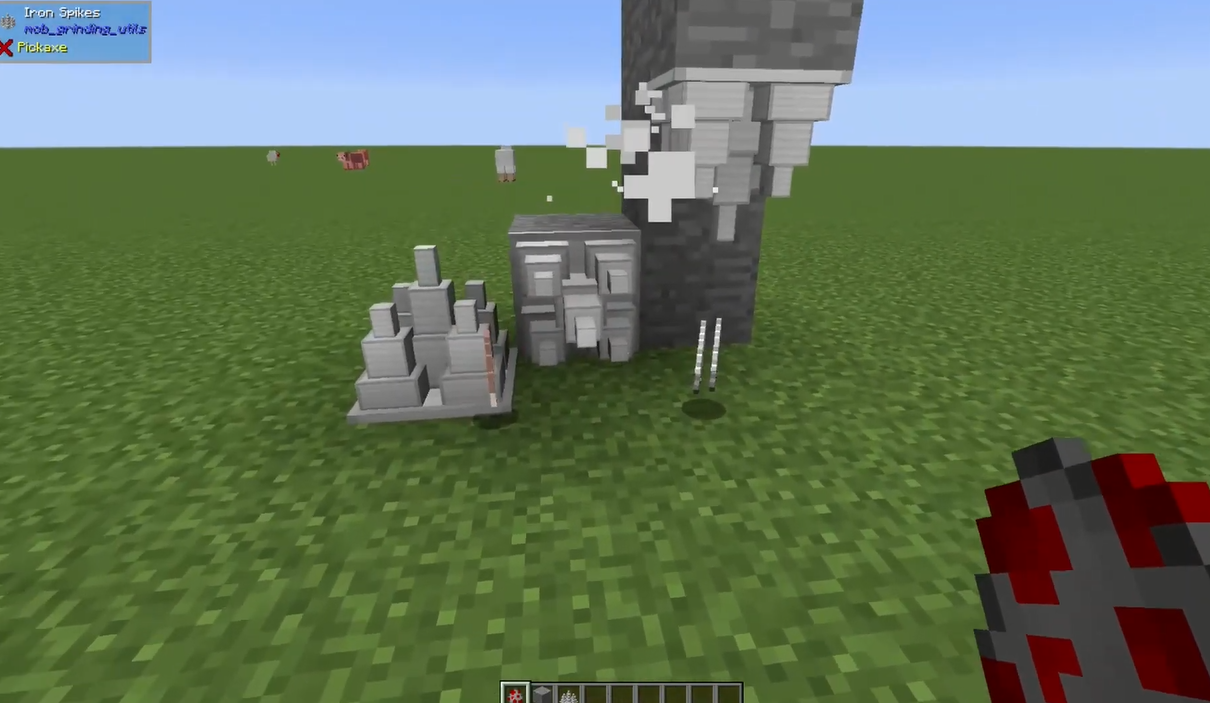 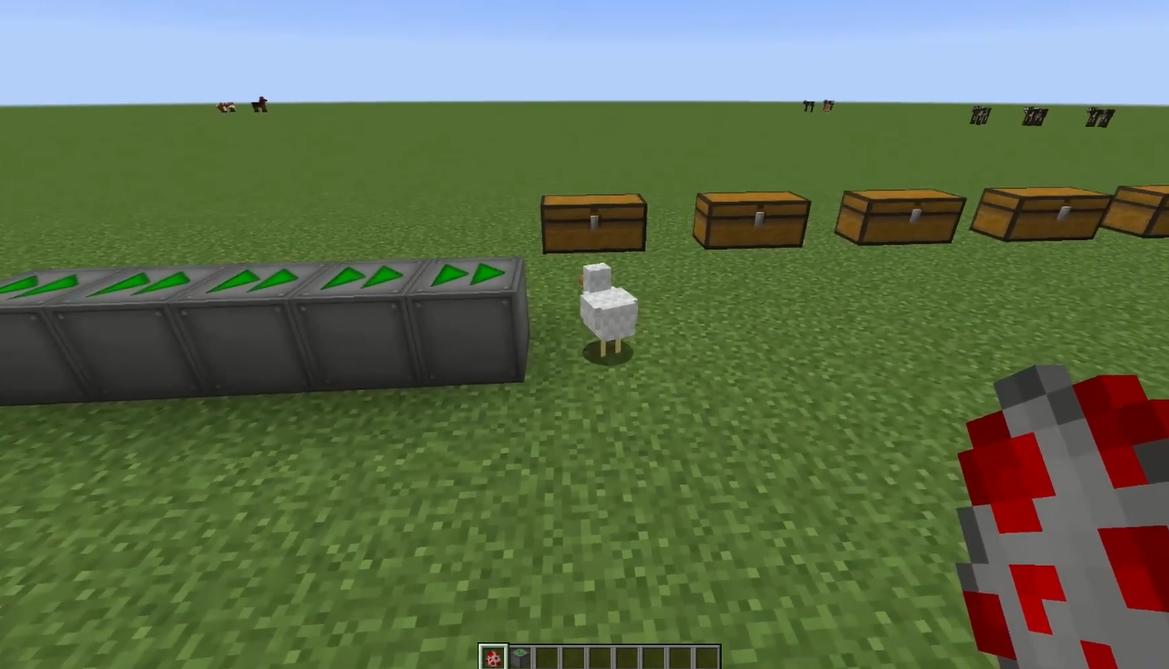 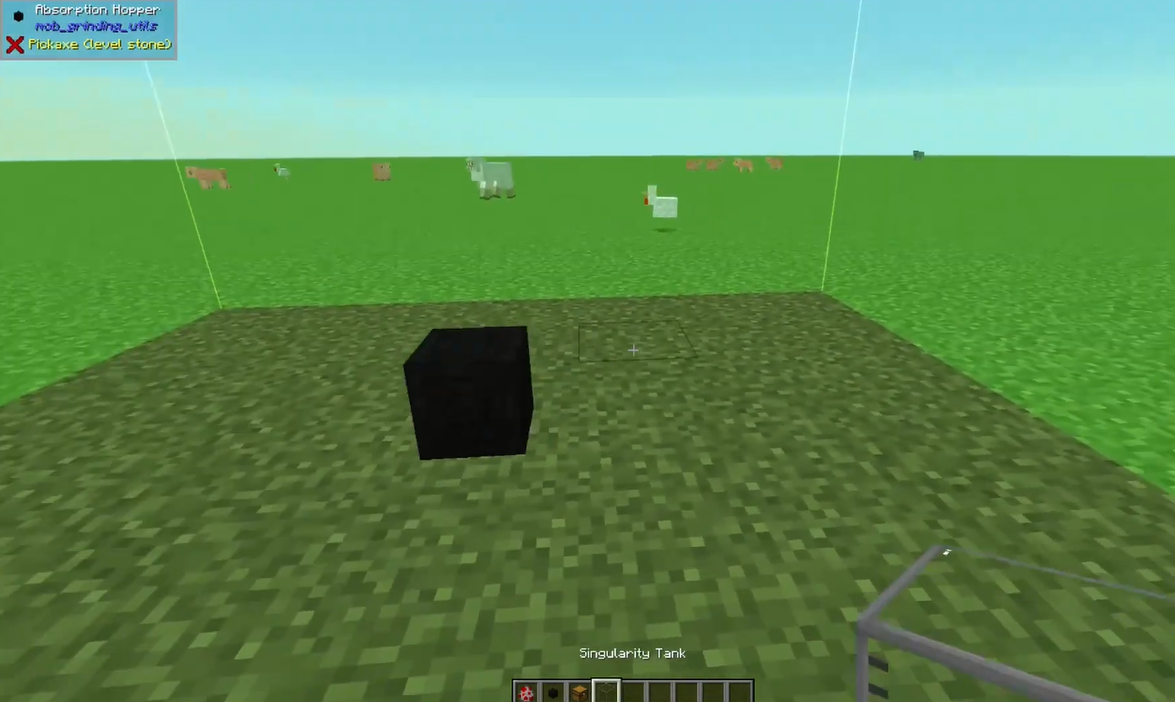 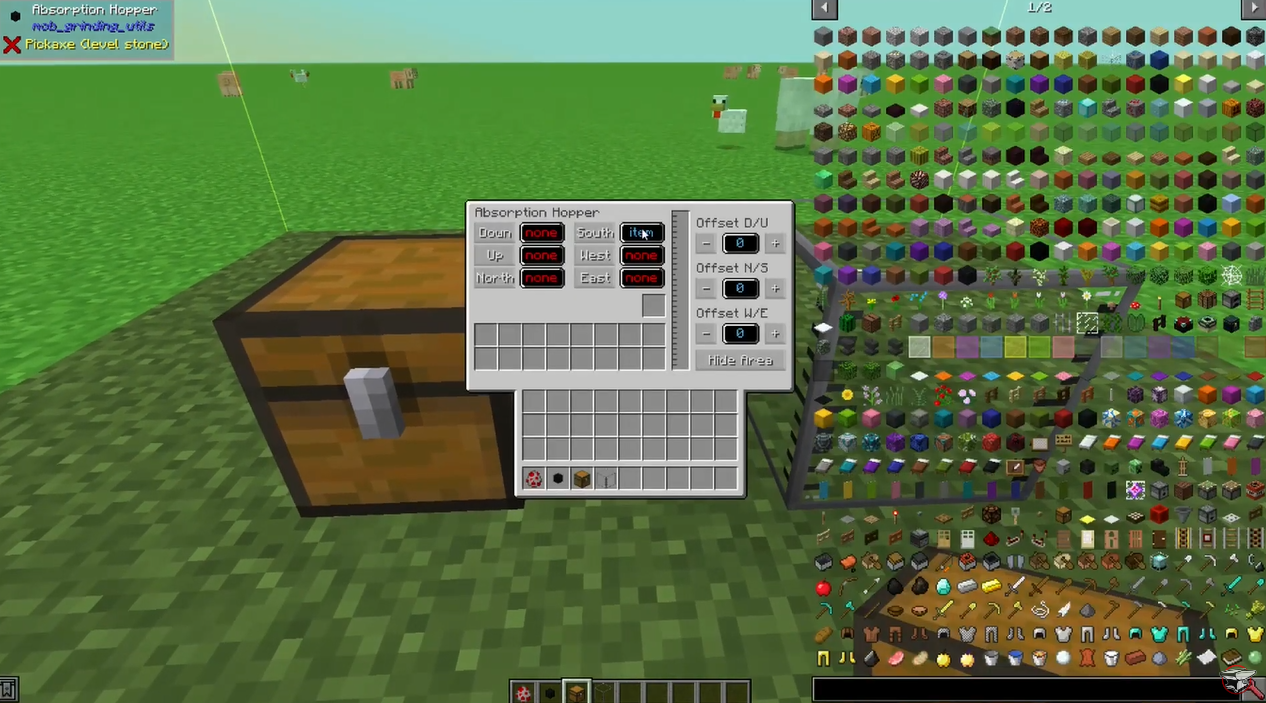