Now you can get in on the fun with Friday Night Funkin Mod(FNF Mod). This add-on will give your Minecraft characters from the video game, and they’ll be able to sing! Some may drop items or start a party for friends nearby – it all depends on what skills they brought along on their adventure. 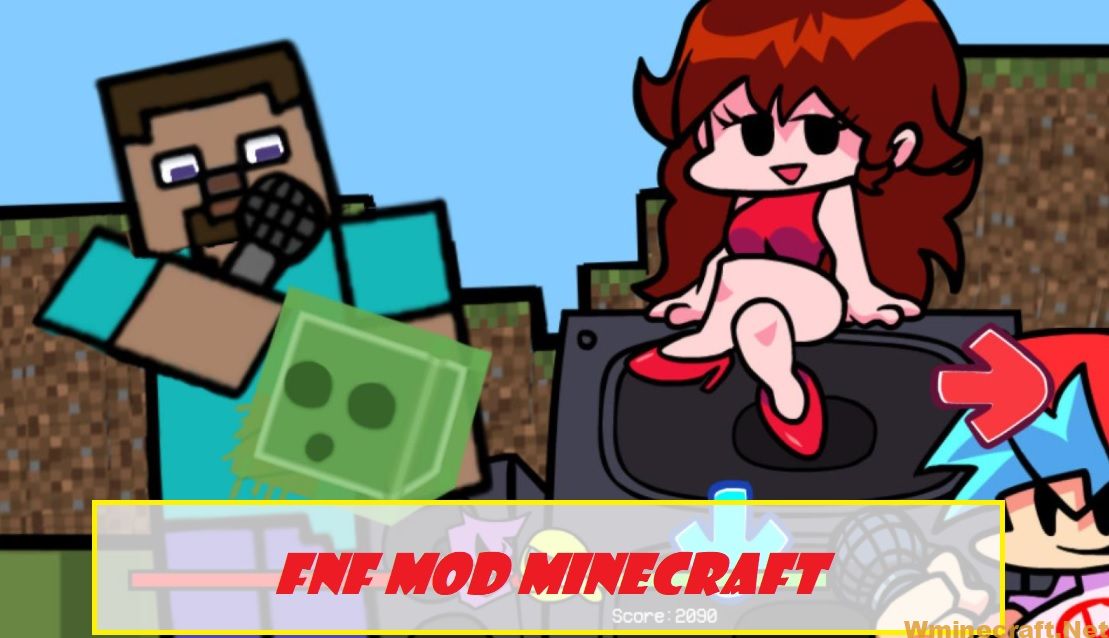 When Night Funkin Mod is installed, friday night figures will be randomly generated and some of them can be tamed. The rest are neutral or aggressive according to their type! 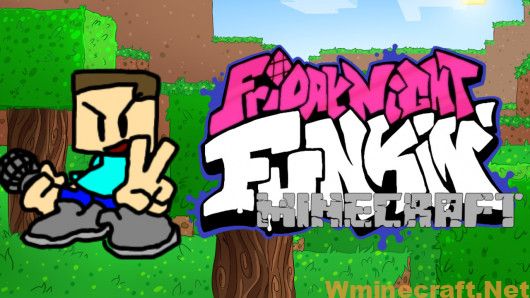 They will appear randomly in your Minecraft world, they attack the player if you attack them, if he is near Lemon demon they will dare to help him by attacking the player and boyfriend.

Each enemy will launch its respective singing attack, they will produce an animation and attack sound.

In this new version Pico and Tankman is tameable with the microphone.

Senpai can release his microphone and produce a special attack against enemies. 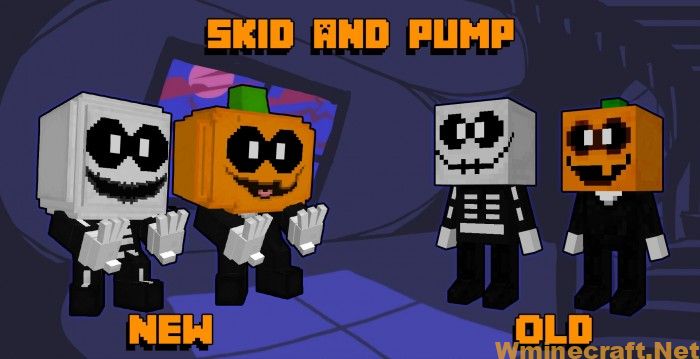 Appears rarely in the world of Minecraft, it will attack when playing and boyfriend, its ability and attack produce more damage than neutral enemies, if a neutral enemy appears near lemon demon starts attacking the target.

This will have three phases, the first phase is neutral and has 50 health, its second phase will be aggressive and will have 100 health and its last phase will have 250 health, it produces more damage and is faster, when you finish with the last phase it will give you a lot of experience.

You can tame mini whitty using the microphone, when you tame it, it will be given 200 health, it will defend the player from enemies. 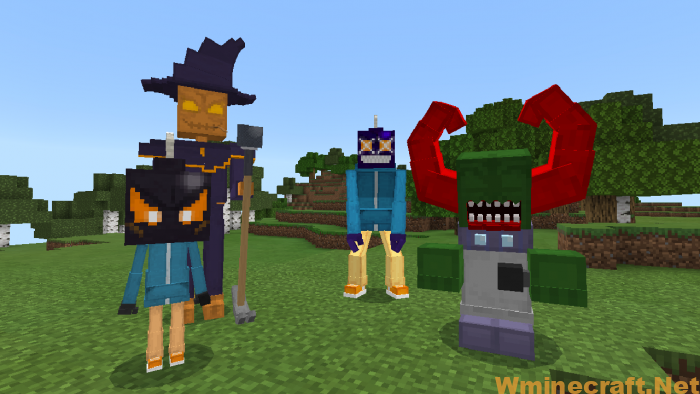 Ballistic Whitty is an altered version of Whitty, it will be a kind of boss that will give you a lot of experience and tnt when you defeat him.

In this update you will be able to get a skin of a FNF character, for now this boyfriend, sky, carol, skid, pump, tankman, girlfriend, pico, hatsune miku and tricky the clown. To get a skin you must use 8 diamonds, a totem and use them in this recipe, then you place it in the pierce cutter and you will get all the available skins. 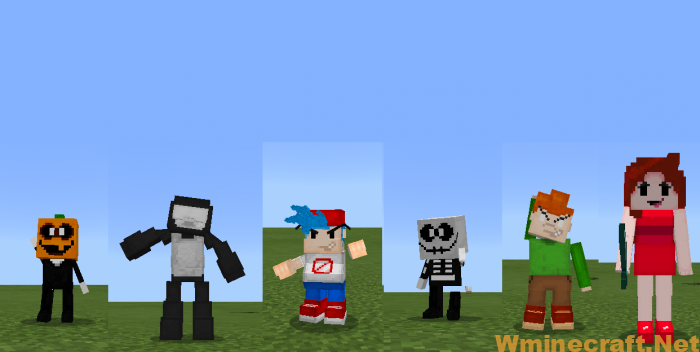 Hatsune Miku arrives to the Friday Night Funkin addon, so you can find her as a boss, she has 4 phases, each phase has different characteristics and her attacks will sound one of her songs (or at least as it appears in the original FNF mod). 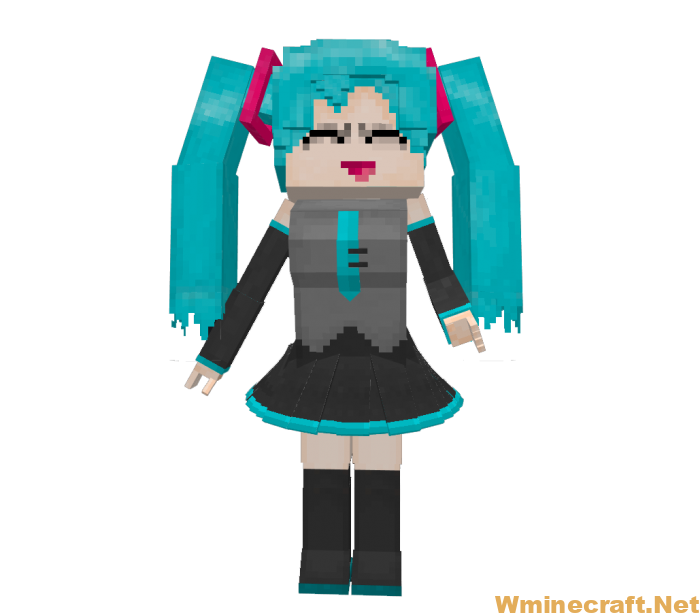 In this new update new characters were added, which can be tamed using the microphone, in this case Sarvente, Girlfriend Skeleton or Rapper, Ruv, Selever, Sky, Hex, Carol, Skid, Pump, Beach brother, Bob, Kapi, minus and neo.

There are also others that are enemies and attack the player and other characters such as Garcello, Skid and Pump, Tord, TordBot, Tabi and Matt. 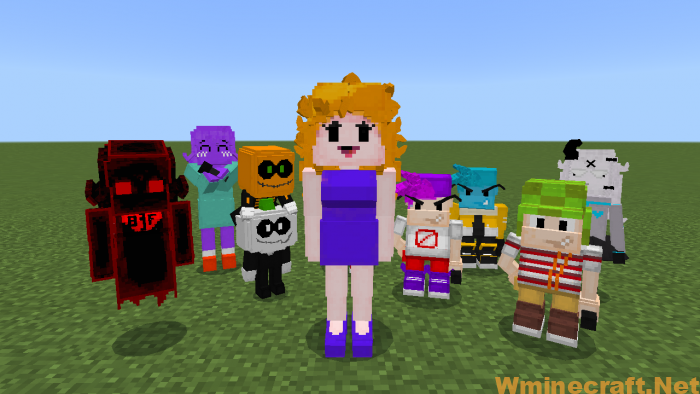 The addon includes new music discs with songs from Friday Night Funkin, to play them you need the girlfriend speakers, the discs are obtained by deleting a character or trading with carol. 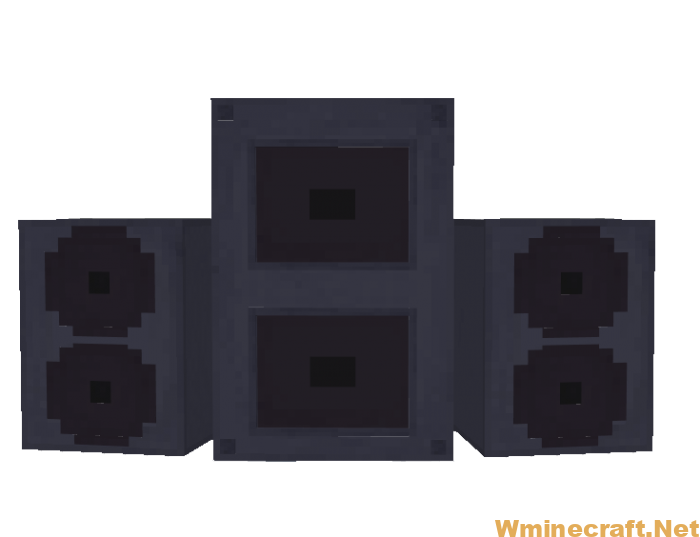 If an untamed girlfriend is near a horn she will ride on it.