You may not know it, but all the messages sent in the chat (commands, public and private messages, etc.) are visible, either directly in the server management console or by using certain plugins: Essentials offers, for example, the / social spy command allowing administrators and moderators to see the content of private messages exchanged by players.

To remedy this confidentiality problem that LAX1DUDE created Chat Encryption, a mod available in 1.11.2 allowing to encrypt the messages sent in the chat, which will then be decrypted by all those who have the encryption key.

The algorithm used during the encryption is AES (Advanced Encryption Standard) of the military level. It is the one used in particular by the NSA and is currently the most secure, almost inviolable.

To converse with your friends, you must use the same key, which is editable in the mod settings.

To send an encrypted message just add “enc:” at the beginning and a “; ” at the end. 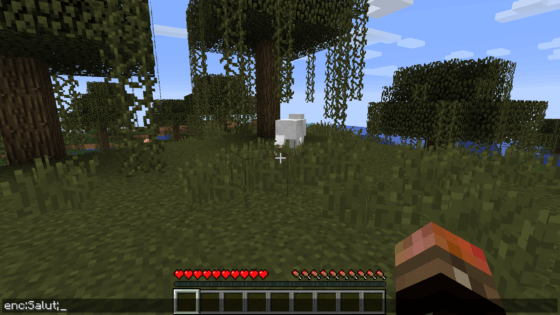 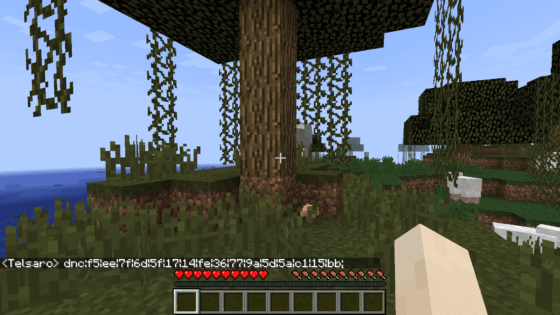 While those who own it will see this: 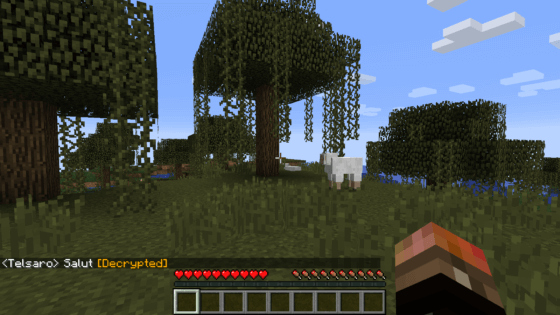 By pressing the “; “(Modifiable in the game settings) the Minecraft chat will open with the command” enc :; »Pre-written. You can also encrypt only parts of your message, for example by typing:

“Only enc: this; or enc: that; will be encrypted ”

In addition, the mod is open-source, that is to say that its sources are fully accessible, so you can go see how it works and modify it if you want to.