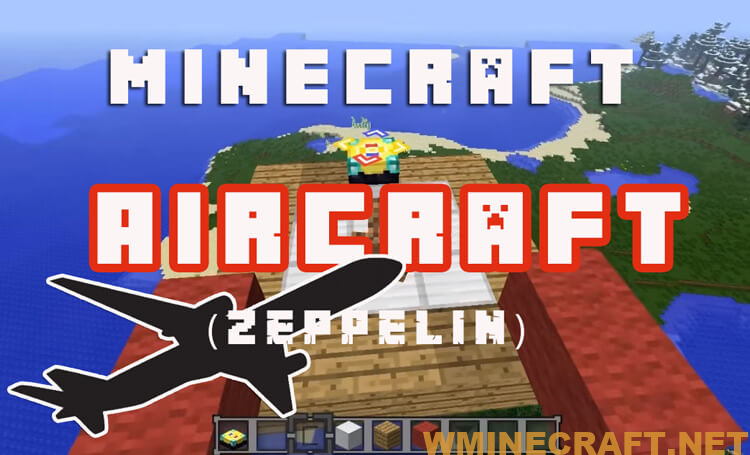 Aircraft Mod 1.10.2,1.7.10 allows you to fly anything in minecraft, this mod adds a block called Pyxis to minecraft which allows you to add blocks around it and when right clicked creates a craft.

You can fly the craft using the Num Pad on your keyboard. Below is a pic of the controls used to fly the craft. Also checkout the video below for more info. Aircraft Mod is very similar in function to the Zeppelin mod if you played with that mod this should be very familiar.

Vehicle Mod 1.16.3 one of the mods you should try (MrCrayfish’s)

Speaking of control: here are the keys that allow you to control your plane / boat / elevator / spinner:

They are on the digital pad but can be configured in the “configuration” folder (options.txt) of the mod:

The information displayed in the chat when you use the mod is all indications of directions, speed, direction, and construction size. This will allow you to adjust your speed in landing (for planes) or to land (for boats).

There is another handy craft: the Remote Controller which, as the name suggests, allows you to control a construction from a distance, which can be helpful for a hidden door or when you want to make a plane come towards you. . Here is the craft:

Its use is simple; all you have to do is aim at your construction and steer it thanks to the controls above.

-This mod is in the Beta version, so don’t worry if there are some bugs. -A right-click on a command block (“Airship,” “Ship,” “Elevator,” or “Turnable”) will stop your machine.
-As soon as a block blocks your machine, it can no longer continue (it does not cross the blocks).

-It is impossible to destroy blocks during the journey.
The bigger the construction, the more it will take an excellent computer to simultaneously move such a large number of blocks. A build of 2000 cubes is a good average for a decent computer.
-The use of the remote controller is quite complicated, which is why the videos that follow allow you to understand the system better: 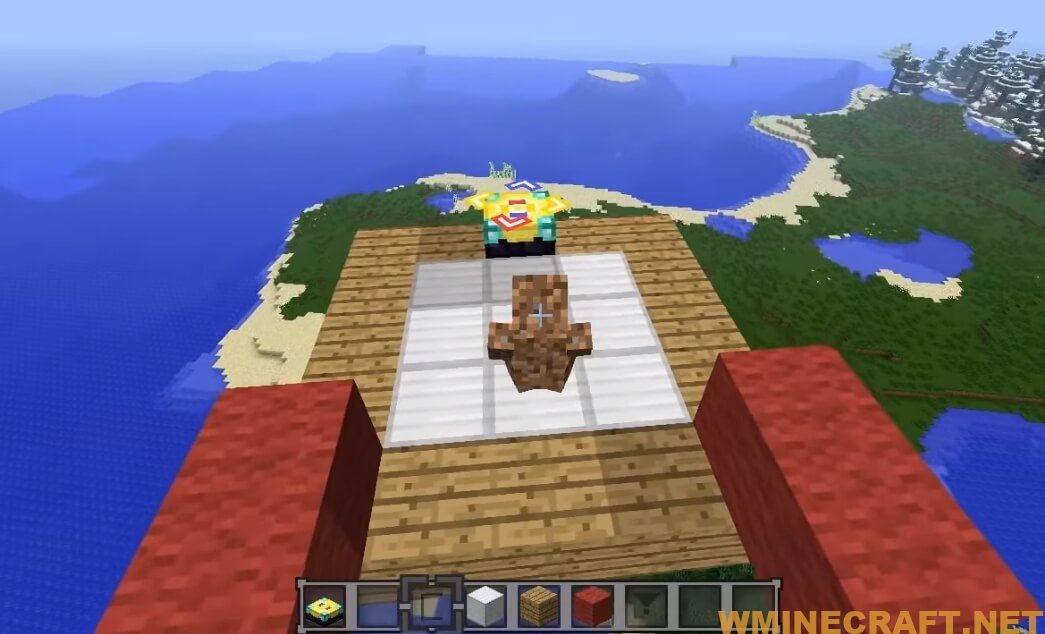 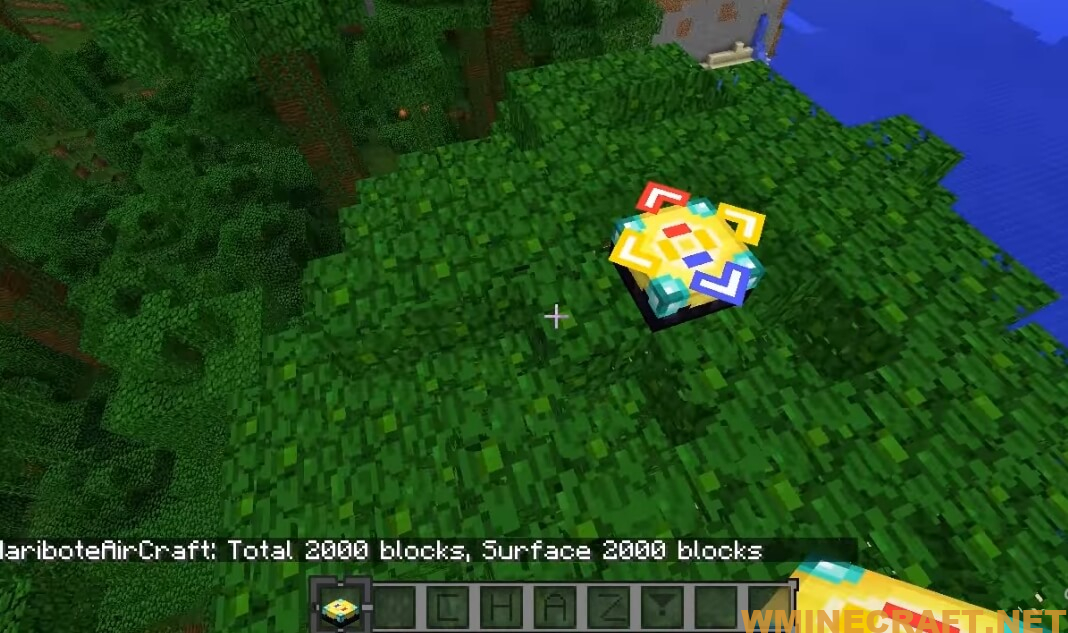 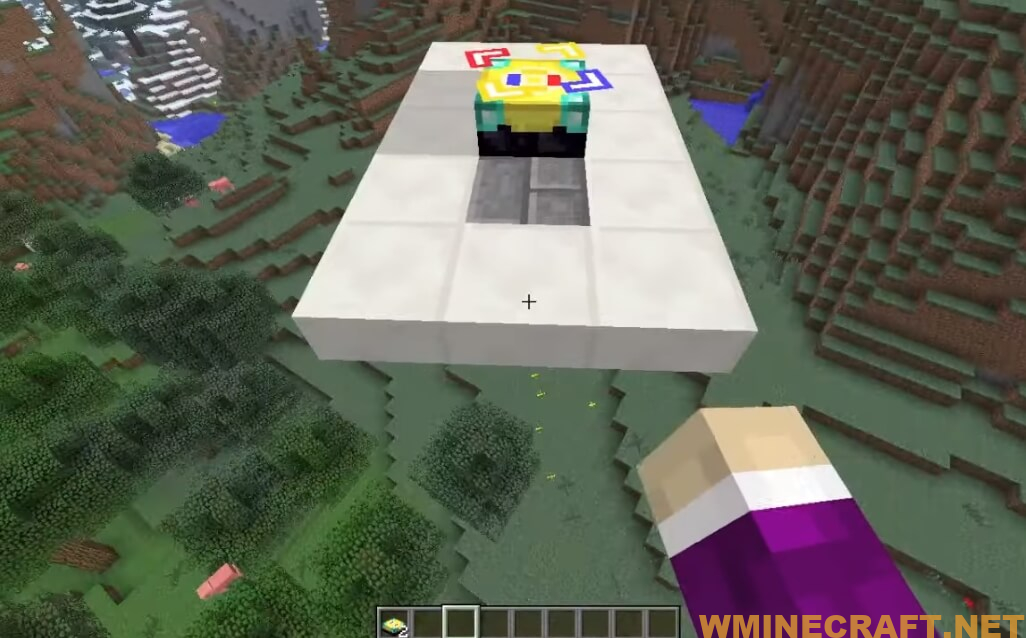 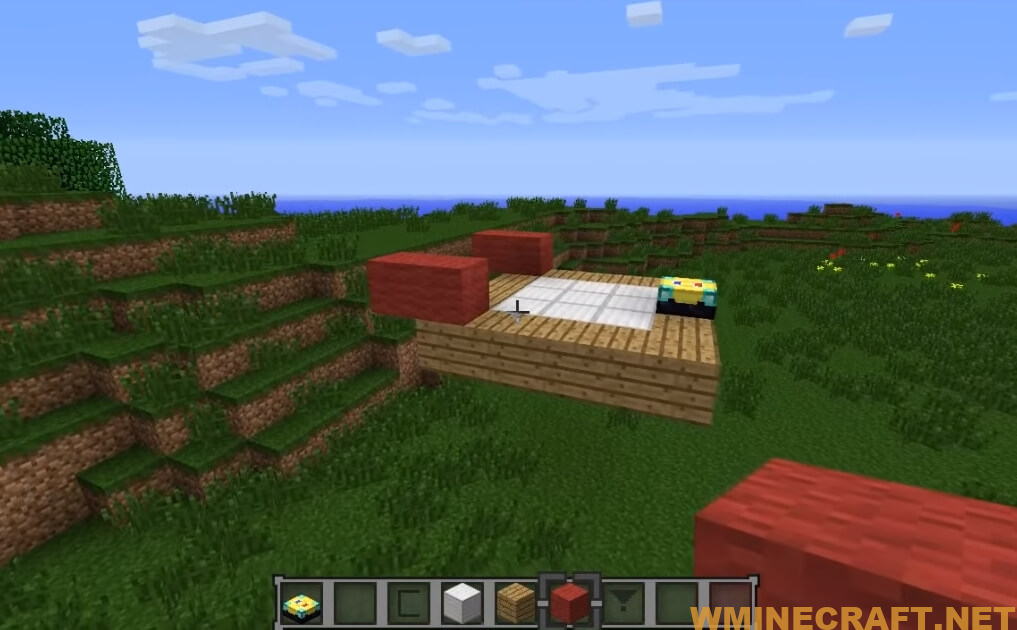 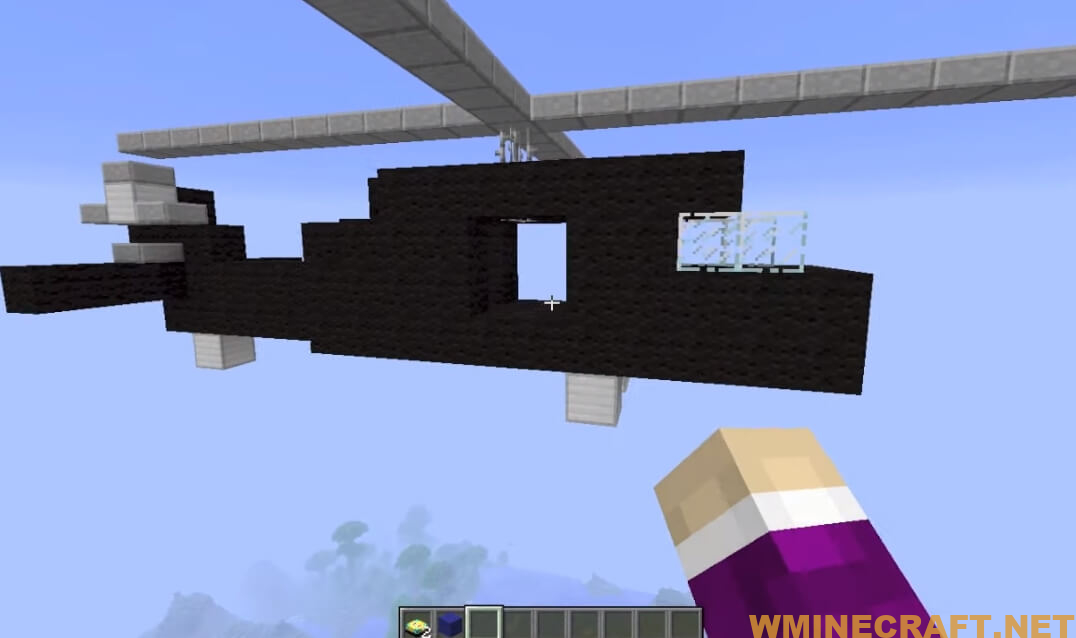