Our list of shaders dedicated to Minecraft is already very long; why then present you the Ymir Graphics Shader? Quite simply, because it stands out from other shaders by the composition of its developers, they are indeed 2 shader creators who have joined forces to create the best shader there is.

You certainly already know the first developer, RRe36, which has already illustrated himself with the shaders Nostalgia, Simplicissimus, Vanilla Plus, Kappa, and UShader second, Lee, I could not find anything concerning him. The 2 developers explain having had a completely” “by chance and unexpected” idea to joining forces to collaborate on a shader project. They immediately started working and saw the possible result in their work could lead to. It was only later that a third developer, Niemand, has been accepted into the team. It is in charge of checking and validating the conformity of the shader so that all Minecraft players can use it.

There is not much more to say about this shader other than to rehash what you can already read on the articles dedicated to shaders here or on other sites:” a dazzling shader offering a gaming experience magnificent and making Minecraft more natural and beautiful.” Do we agree that the illustrations are more than the seen and reviewed blah that will make you choose your shader? With that, let’s move on to the Ymir Graphic images. 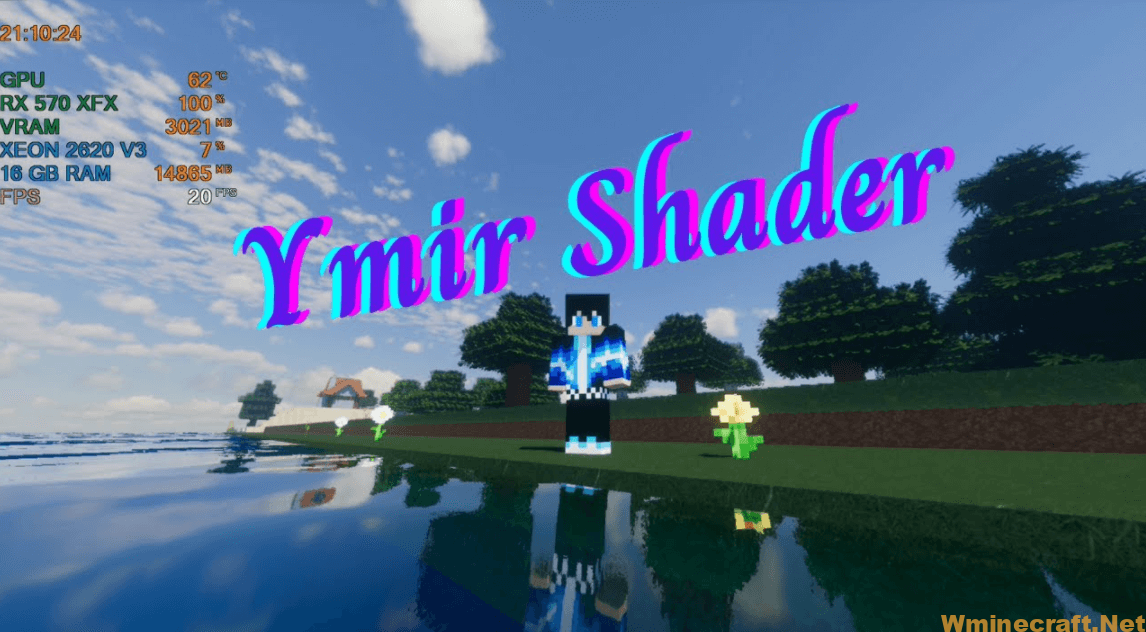 How to install a shader on Minecraft? 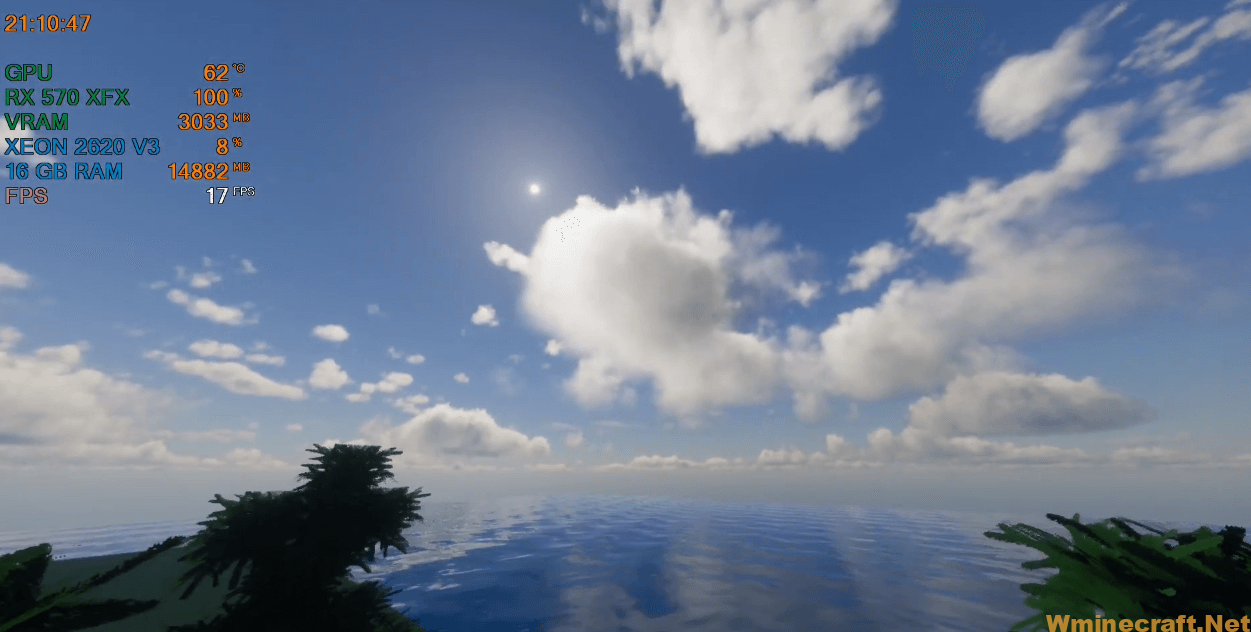 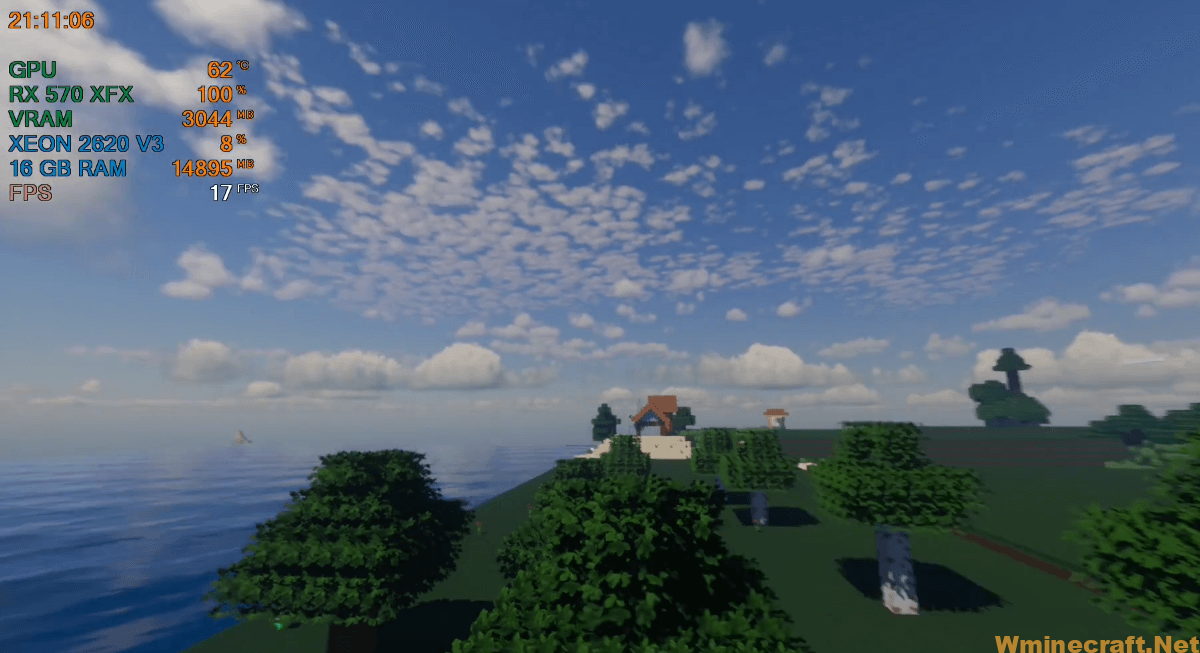 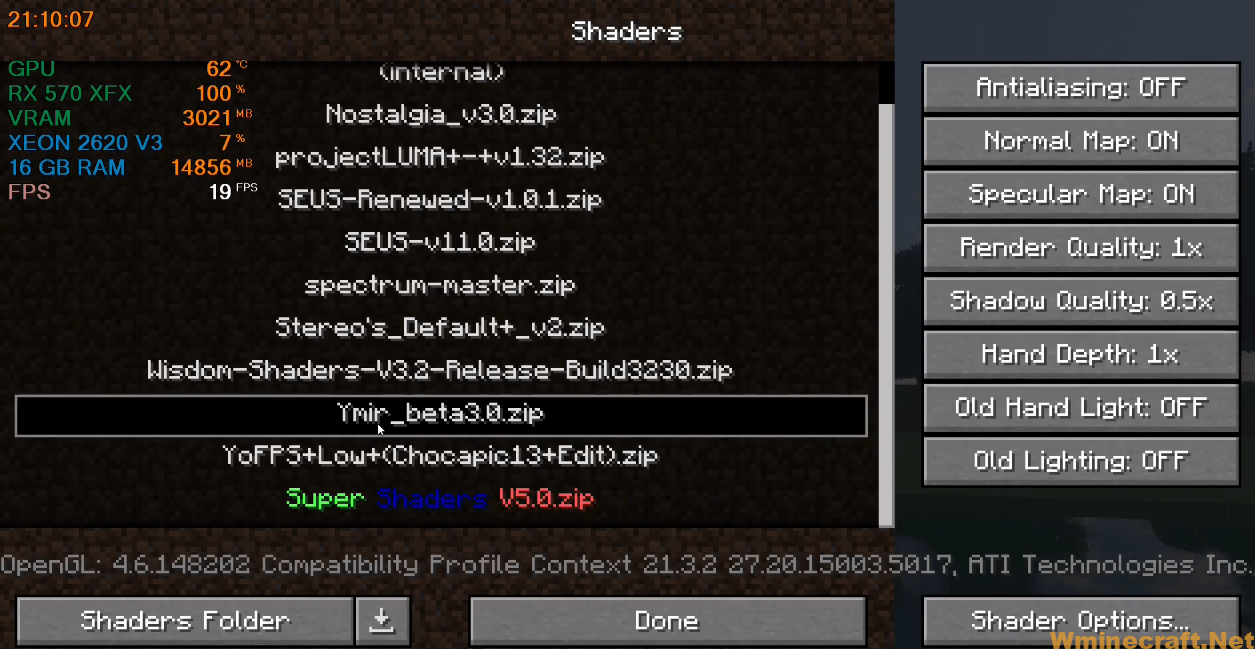 Congratulations on successfully installing Minecraft Forge and experimenting with Ymir Graphics Shader for Minecraft downloaded.
If there are errors, please comment on this article.