There are many mods for Minecraft – and even more for those who love the creative side of the game. The Redstone Pen Mod is one such mod, designed to make redstone wiring a little simpler – and a lot more fun! With this mod, you can simply ‘draw’ your circuits with a pen, making it easy to see how they work – and change them if needed.

Block Signal Connectors: Especially for compact wiring it is desirable to decide weather a Track shall power the block underneath or not. Therefore the Pen-Tracks do normally NOT connect to the block they are drawn on. To change this, simply add an explicit connector by clicking the centre of a Track with a Pen (see the round blob in the image). Tracks do intentionally not pass indirect power (through blocks) to other Tracks, so you can power said blocks from independent routes without interferences: 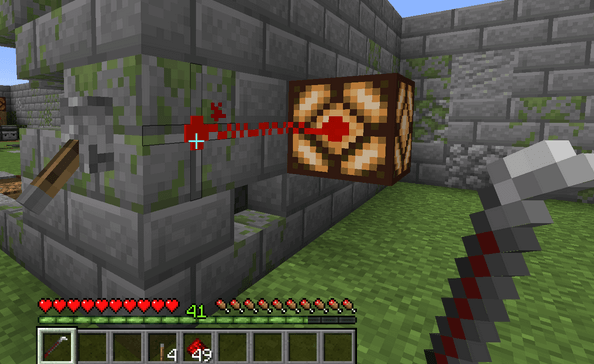 Craft and use them to draw or remove thin Redstone Tracks. Multiple independent tracks through one block space are possible. There are two versions:

– The Redstone Quill uses Redstone dust directly from your inventory.

– The Redstone Pen stores Redstone in the item, and can be refilled in the crafting grid with Redstone Dust or Redstone Blocks.

– Both allow to inspect the current signal of a block, track, wire, or device by sneaking while you hold the pen/quill and look at the block of interest.

– Both do not destroy blocks when left-clicking, except blocks with no hardness (like grass, repeaters, or comparators).

Relays are like redstone powered “solenoids” that move builtin Redstone Torches back or forth, so that they re-power (“re-lay”) Redstone signals to 15. They can be placed on solid faces in all directions. Output is only to the front, inputs are at all sides except from above. The internal mechanics (“relay types”) define what happens at the output side when the input signals change (relay, invert, flip etc). Relays also detect  indirect power from blocks they are placed on, and can therfore be used to pass Track signals through blocks. 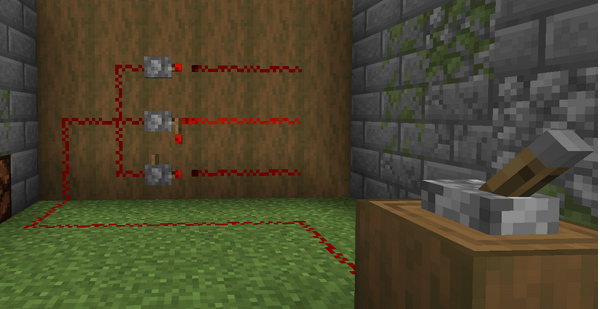 – Redstone Relay: Straight forward Input-On-Output-On relay. Different from a Repeater it has no switch-on delay, but instead a switch-off delay of one tick (redstone-tick=100ms).

– Pulse Redstone Relay: Emits a short pulse at the output side when detecting a off-to-on transition at the input (“rising edge”).

– Bridging Relay: A Redstone Relay allowing to cross tracks. It forwards power back to front like a normal Relay, and has an additional independent wire left-to-right. 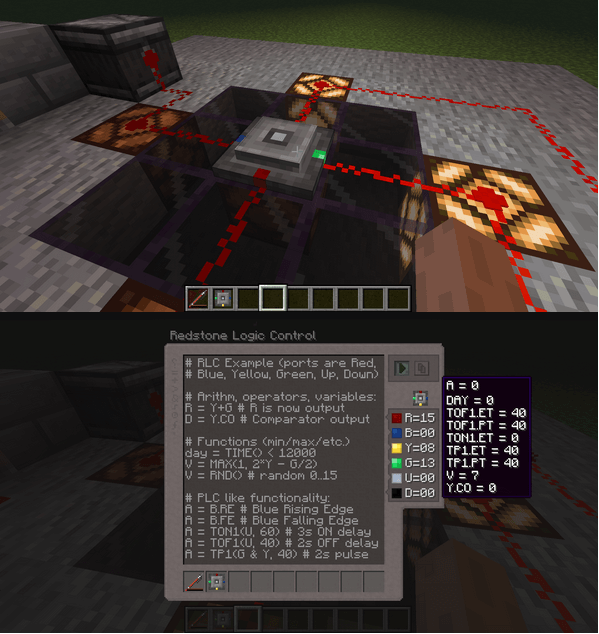 How to install Download Redstone Pen Mod for Minecraft?

Follows 5 Steps below to install Redstone Pen Mod on Windows and Mac :

Enjoy Redstone Pen Mod for Minecraft, If there is an error, please comment on this article we will support 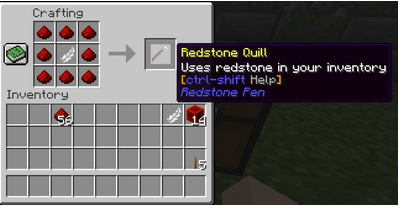 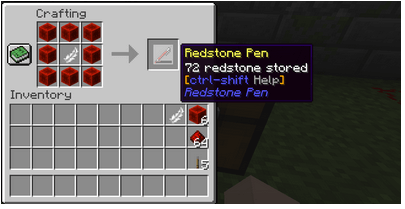 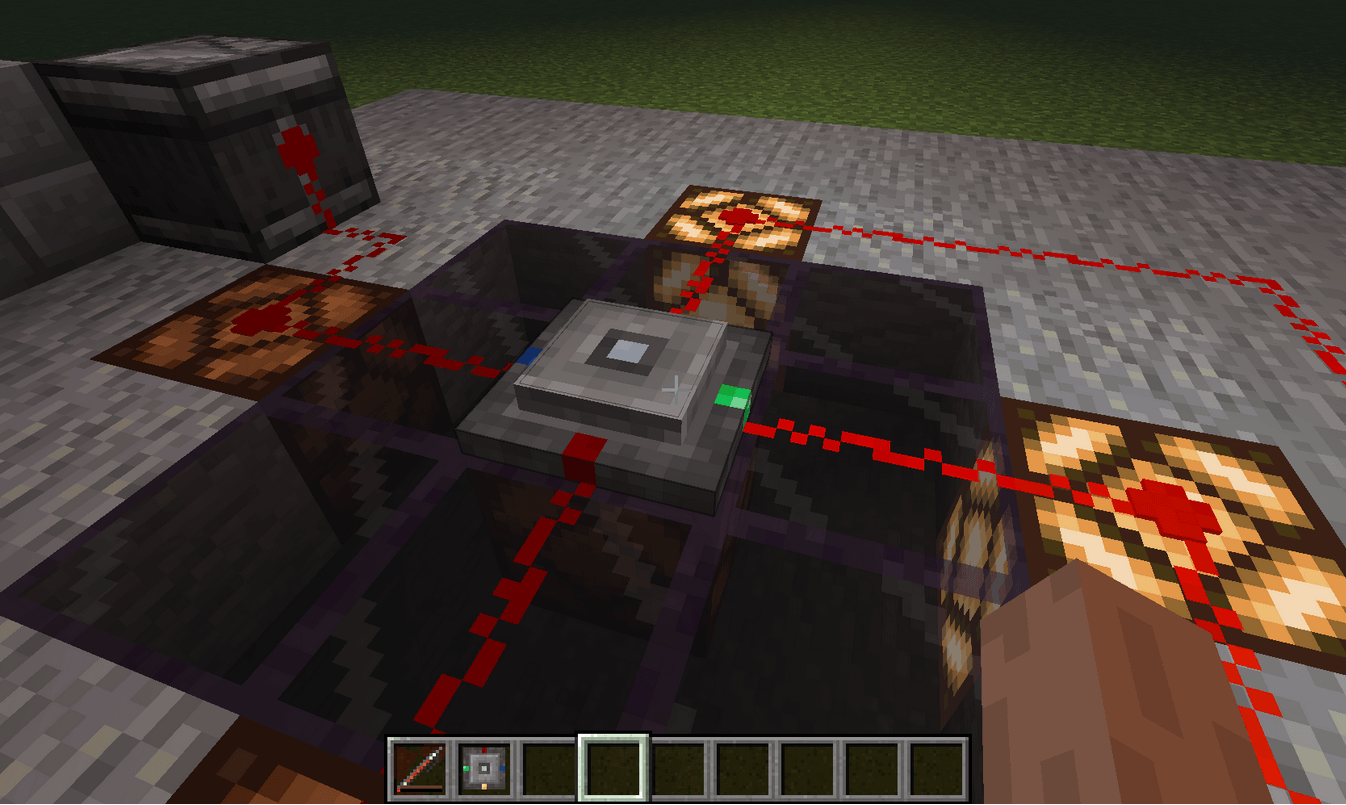 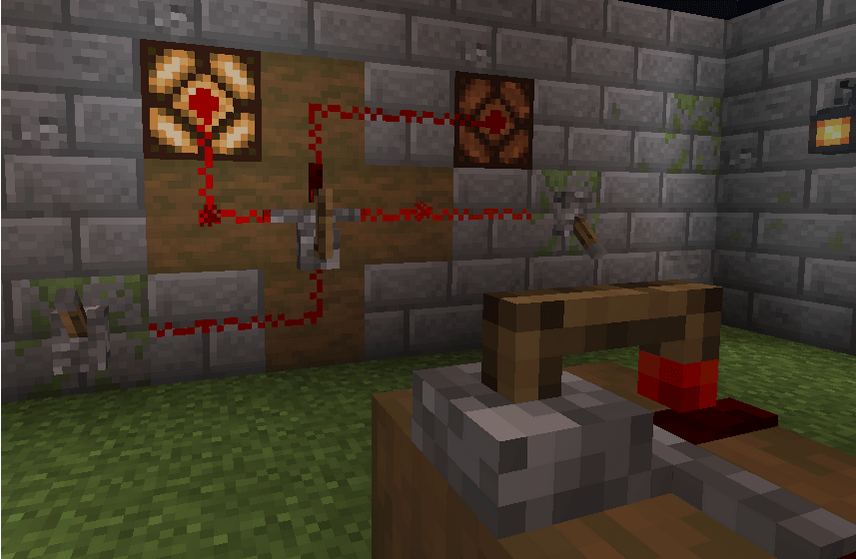 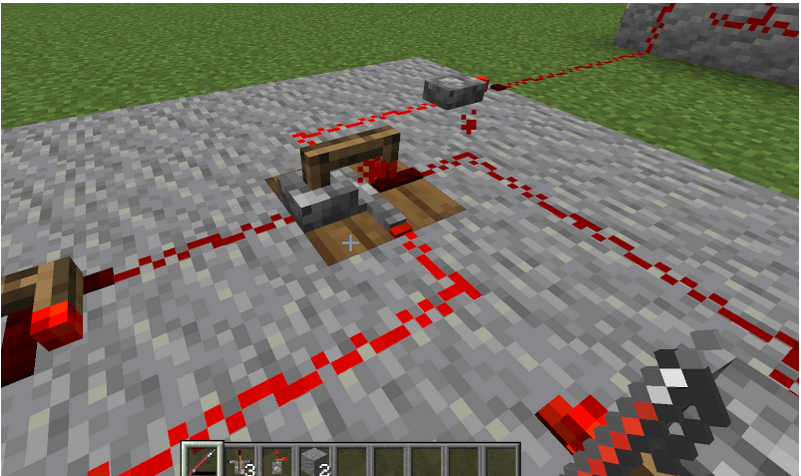 Q: How do I use the redstone pen?

A: The redstone pen is a new tool that can be used to draw circuits. It can be easily crafted using a stick and redstone dust, and when it’s equipped it will appear in your offhand slot by default.

Q: How do I get the redstone pencil?

A: The redstone pencil is an item that can be crafted using paper, a stick and redstone dust. You’ll need to have the redstone pen in your inventory to craft it.

Q: How do I get the Redstone Pen Block?

A: The Redstone Pen Block can be crafted using paper, sticks and one block of red stone.