Do you want to give your Minecraft world a fresh, new look? RedHat Shaders Mod (1.19.2, 1.18.2) is the perfect shaderpack for you! Based on the popular Chocapic13 shaderpack, RedHat Shaders Mod offers awesome colors, many features, and tons of configurations to make your Minecraft world look amazing! This shaderpack also has great performance, making it perfect for mid-range PCs and high-end pcs! However, low-end computers may have some problems with performance. 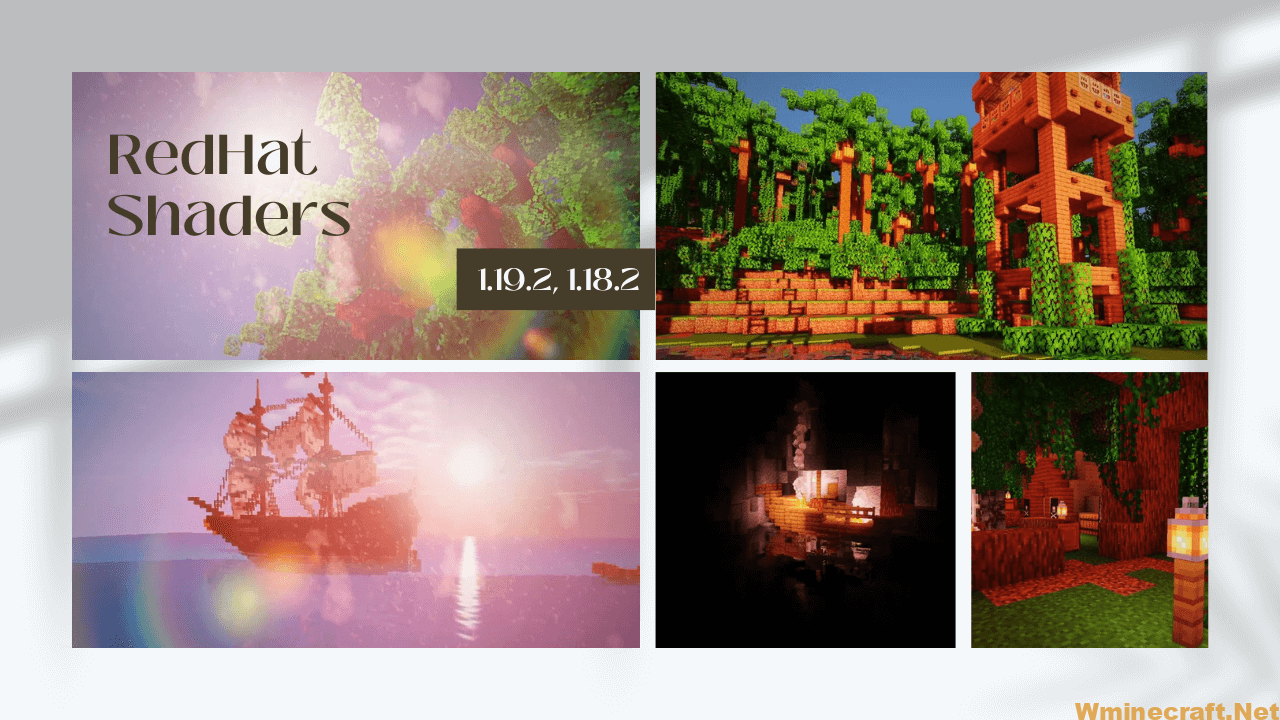 Installing RedHat Shaders: How to do it

For versions 1.19 and earlier of Minecraft, this mod is available. Don’t forget to install “OptiFine” before installing Shaders.

Please create a backup of any existing worlds from a version earlier than 1.19 before opening them, and consider running them in a separate subdirectory from your primary worlds.

RedHat Shaders can be installed on Minecraft using the techniques listed below.

1- Installing Optifine is the first step.
2- Downloading of Simplicissimus Shaders is now required.
3- You should open the shaders folder. You can do this by going to Options > Video Settings > Shaders.
4- The “shaders” folder must contain the shaders that were downloaded in “Step 2.” Start the game again to see the new graphics.

It is a favorite of players of this well-known game and one of the best shader packs for adding entertaining ambiance to the Minecraft world.

Its most notable qualities include:

It is compatible with labPBR, Optifine, and Iris.
The additional shadows give the game’s characters a 3D appearance.
Its coloration is intriguing.
It gives Minecraft a fantastic quality.

There is a shadow filter included.
clouds with volume.
Both standard and bespoke sky texture packs are compatible with it.

All of these components must be present for the RedHat Shader to function properly:

GPU with at least 1 GB of VRAM and support for OpenGL 3.2.
a CPU with a minimum speed of 1GHz.

RAM that at least has 2 GB in Java.

Windows 10, 11, 8, 7, and 8/8.1.
No compatibility with Mac OS
Linux: This software runs flawlessly on Linux unless Mesa drivers are used. 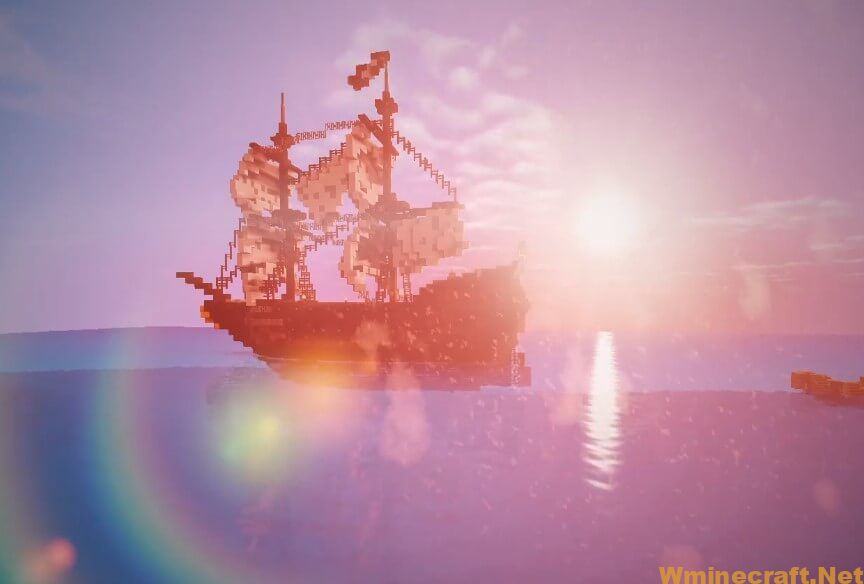 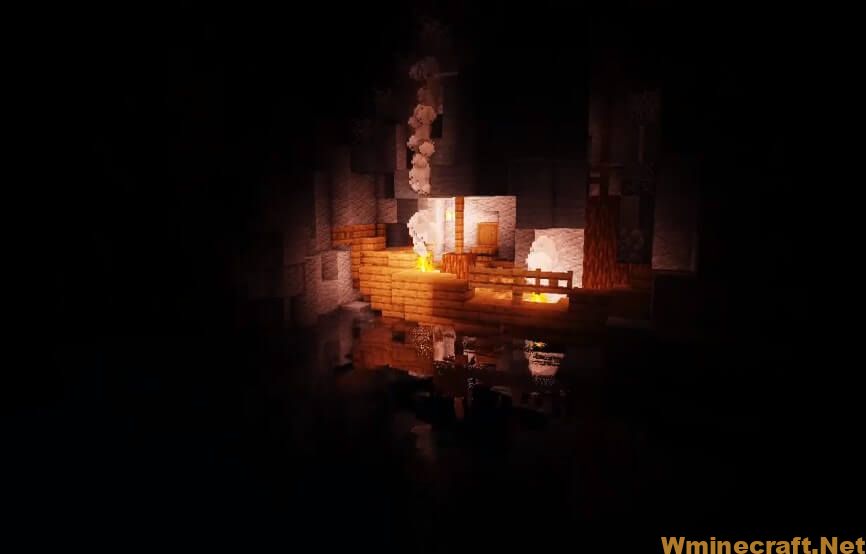 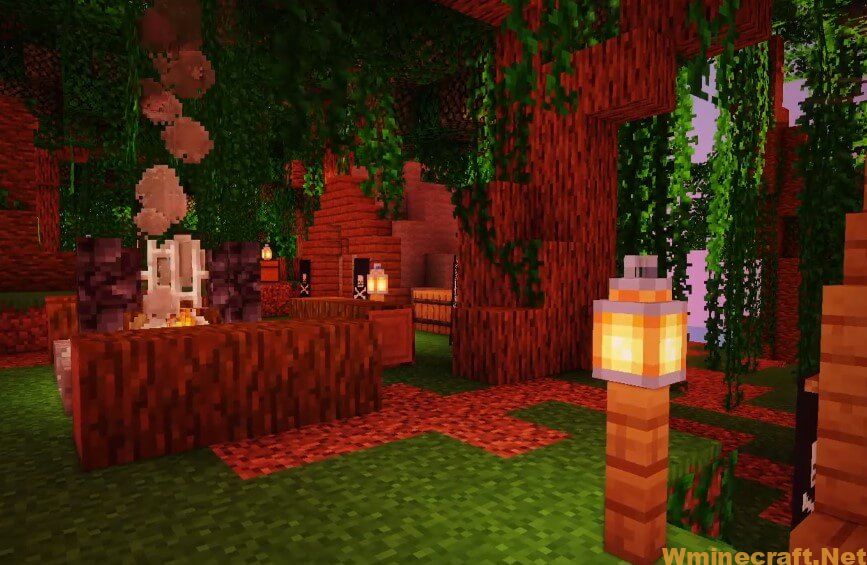 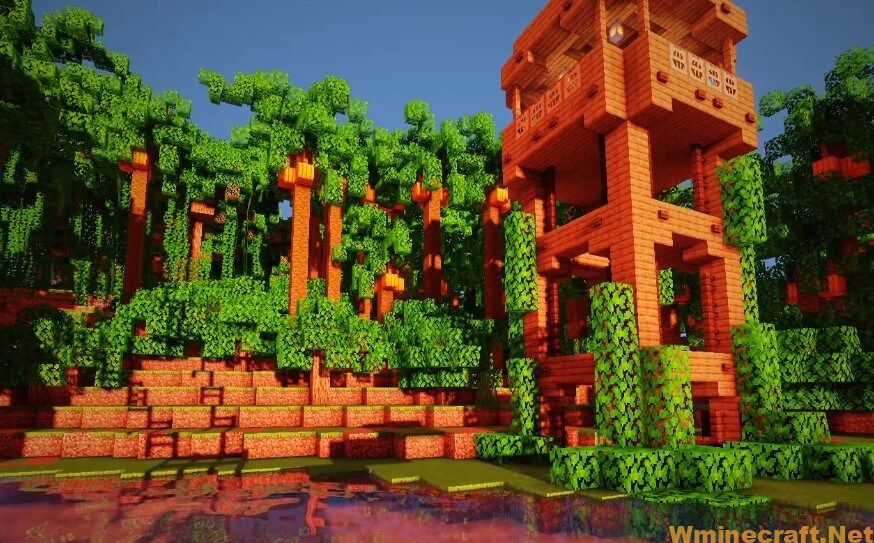 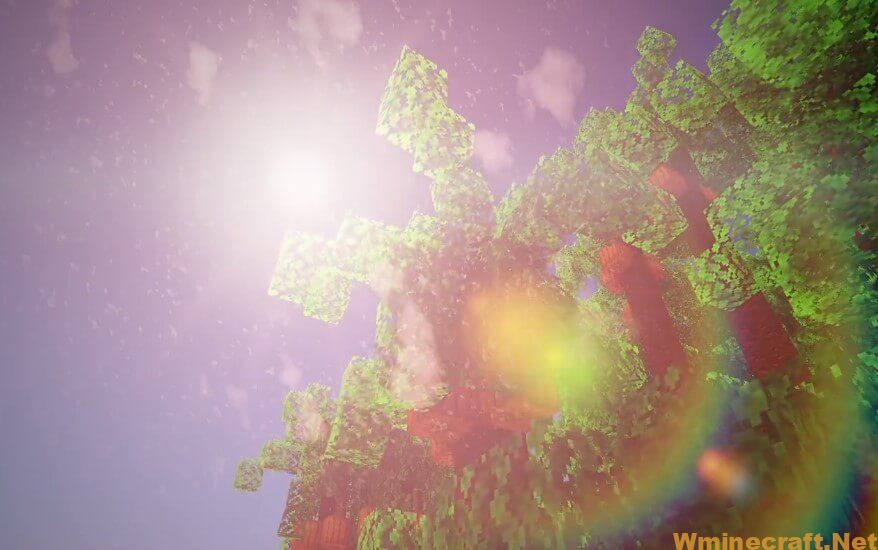 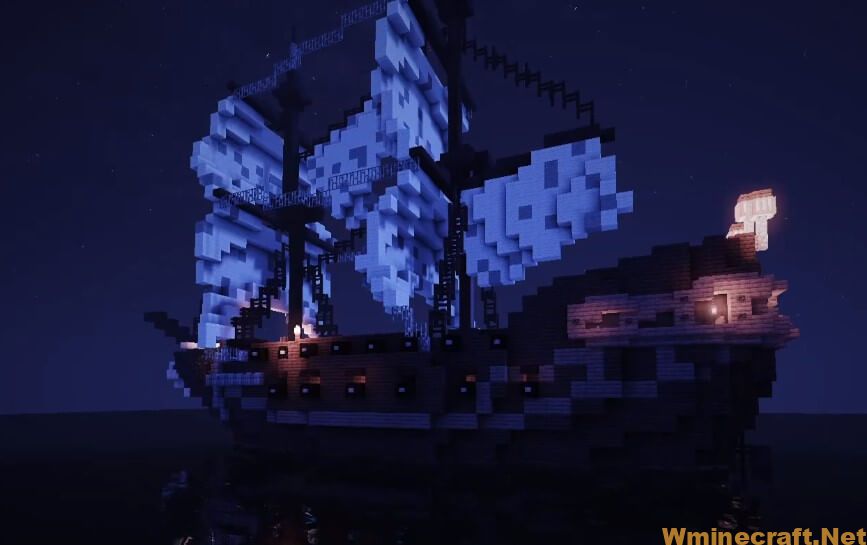 Is RedHat intended for older computers? I recommend it for medium-range computers, though you can still play at 40 to 50 frames per second with Intel UHD GPUs if you drop some of the settings.

Can I use PVP texture packs with this on 1.8.9? Although it will function flawlessly, I always advise using the most recent version. The custom sky will display the custom sky with the RedHat colors, making it appear extremely lovely.

Where do I file bug reports? In the discord channel or in the comments section of the curseforge page, you can report bugs.