If you’re looking for a mod that adds a ton of new mobs to the game, look no further than Pandoras Creatures. This mod is still in development, but it already has a ton of new mobs to check out. Be careful though – not all of these mobs are friendly! My goal is to create a huge variety of mobs for players to interact with, so that they can feel the same sense of excitement that we all felt when we first started playing Minecraft. Stay tuned for more updates on this awesome mod! 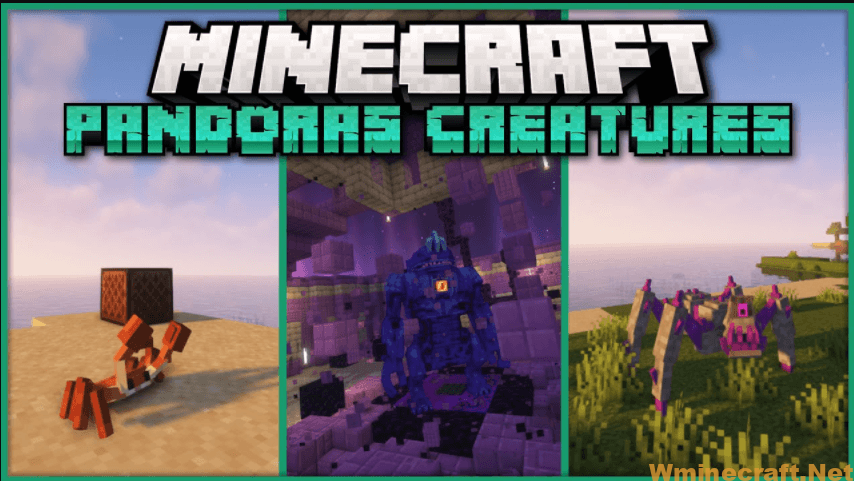 With this mod, you’ll be able to explore a whole new world of creatures that are both friendly and dangerous. You won’t have any trouble getting overwhelmed by them if your experience with the game isn’t ready for it – so make sure before playing hardcore mode for the first time! But I recommend giving these guys’ hard-core update at least one go because they’re guaranteed not only offer some great looks into what else may exist beyond our own planet–but also impressive fight sequences between different forms or class types within each varied species

How to install Download Pandoras Creatures Mod for Minecraft?

Follows 5 Steps below to install Download Pandoras Creatures Mod for Minecraft on Windows and Mac :

Enjoy Download Pandoras Creatures Mod for Minecraft, If there is an error, please comment on this article we will support

– There are many small Items not wort mentioning, as they have no great impact on game play (Such as food Items / Mob Drops), but here I will list the special ones:
– The Arachnon Hammer, is a tool obtained by killing Arachnons, the hammer has will break a 3×3 block area making it a great mining tool.

– The Bucket of Crab, is an Item obtained by right clicking on a crab with a Bucket of Water, just like in vanilla minecraft this will pick up the Mob and store it until you release it again.

– The Herb Bundle, is an Item that can be obtained through crafting. It is used to tame the Bufflon Entity and to heal it if its bellow its maximum health amount.
The 3 new plants spawn in the following biomes:

– The Bufflon Saddles, they can be obtained throw exploration by finding them inside chests, or through trading with a high level leather works man Villager.

Mobs that exist in Overworld:

– The Arachnon, it looks like you mixed a Golem and a Spider. The Arachnon will spawn during night in Plains and Mountain biomes. Caution is recommended as the Arachnon is a pretty strong monster and could even be considered a mini-boss.

– The Crab, it is a peaceful creature that will spawn on Beaches and in Warm Oceans. By killing the crab you can obtain crab meat that can be consumed to regain hunger. Some special features the crab has are, that it will dance when near a jukebox (like parrots), and there is a small Easter Egg if you name it with a certain name.

– The Seahorse, it will spawn in Warm Lukewarm and normal Oceans. It comes in 10 different variants and also has one of 5 random sizes, so in total there are 55 different ones. They can be picked up with a water bucket, and after placing them again they wont despawn making them be great for decoration just like tropical fish. They will drop Raw Seahorse that can be cooked or consumed as it is.

– The Acidic Archvine, its a plant that can spawn in jungles and in the Nether. When the player walks under it, it grabs him with its tongue and drags him up to the plants position in order to digest him.

– The Bufflon, is a very big bull like creature, it spawns in cold and snowy biomes such as: Tundra, Snowy Mountains, Frozen River the Bufflon can be tamed using a herb bundle and used afterwards to carry multiple players or a huge amount of resources (depending on the attachment type). The current attachments include: A Saddle which is needed to control the Bufflon while riding it. Player Seats which can be attached to carry 2 additional player. A Small Storage which can be attached for s small storage and 1 additional player. And the final a Large Saddle which can be attached to gain the maximum amount of storage area.

Mobs that exist in Nether:

– The Hellhound, it is a hostile mob that will spawn all around the Nether. They are not very strong but what makes them dangerous is that they fight you with great numbers. An additional trait they have due to them being skeleton Nether creatures is that they come with complete fire immunity. In addition to that there is also a small chance that the hellhound is a wither hellhound, making him stronger and bigger.

– The Acidic Archvine, its a plant that can spawn in jungles and in the Nether. When the player walks under it, it grabs him with its tongue and drags him up to the plants position in order to digest him.

Mobs that exist in The End:

– The End Troll, is a mysterious creature that was put into a prison in the End a long time ago… Defeating him means gaining pieces of his skin that can be used to craft the new End Troll Boxes. The prison structure can be found randomly in the end like the end cities. 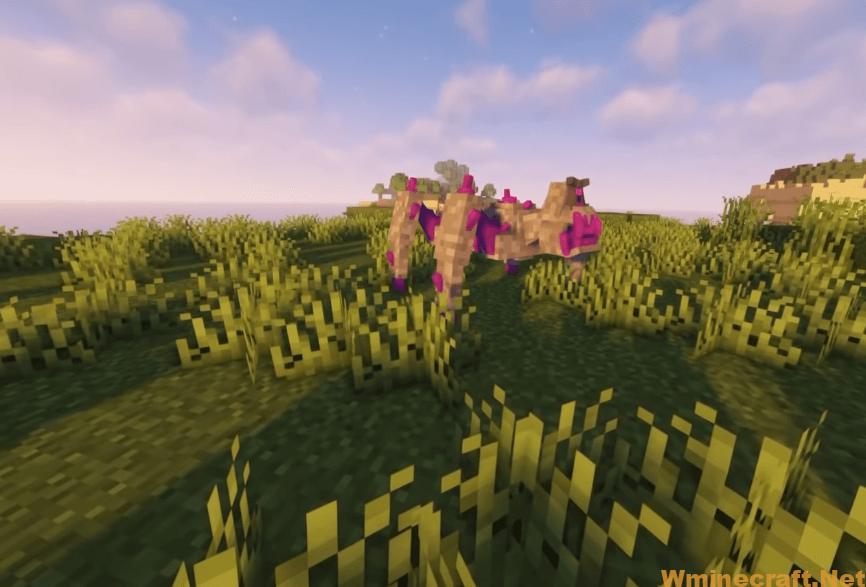 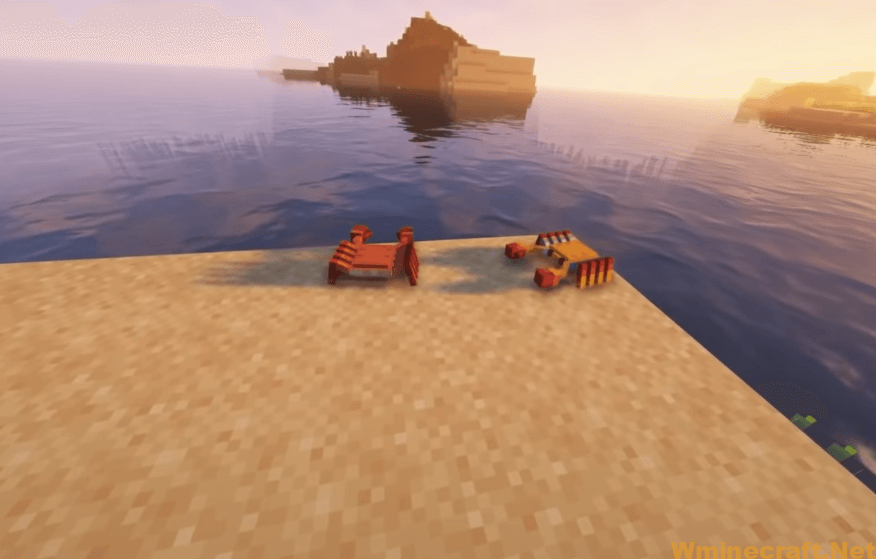 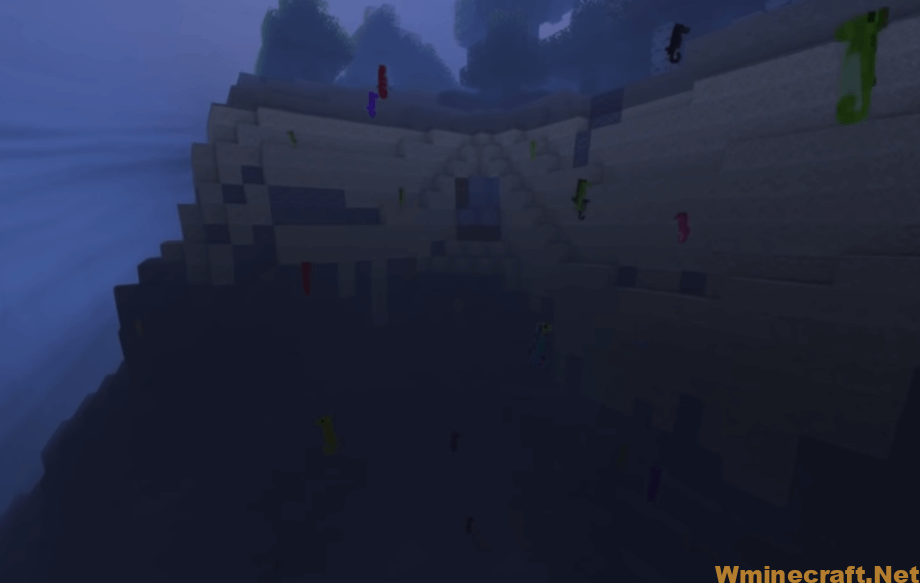 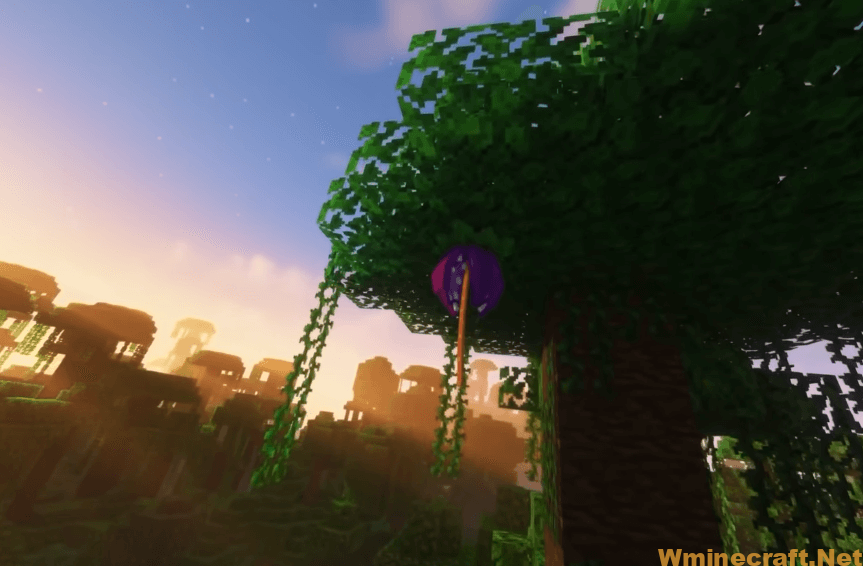 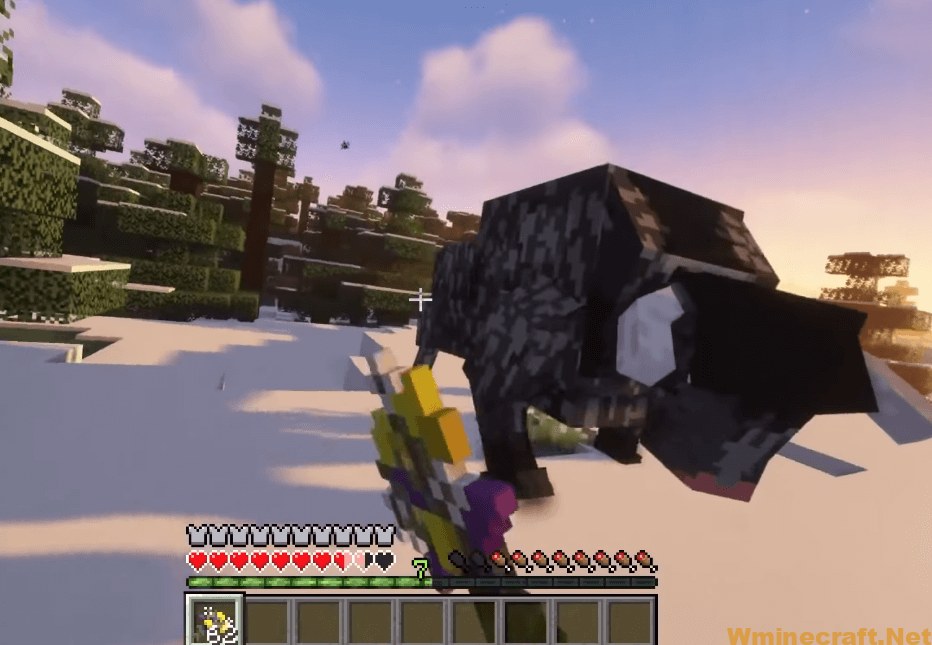 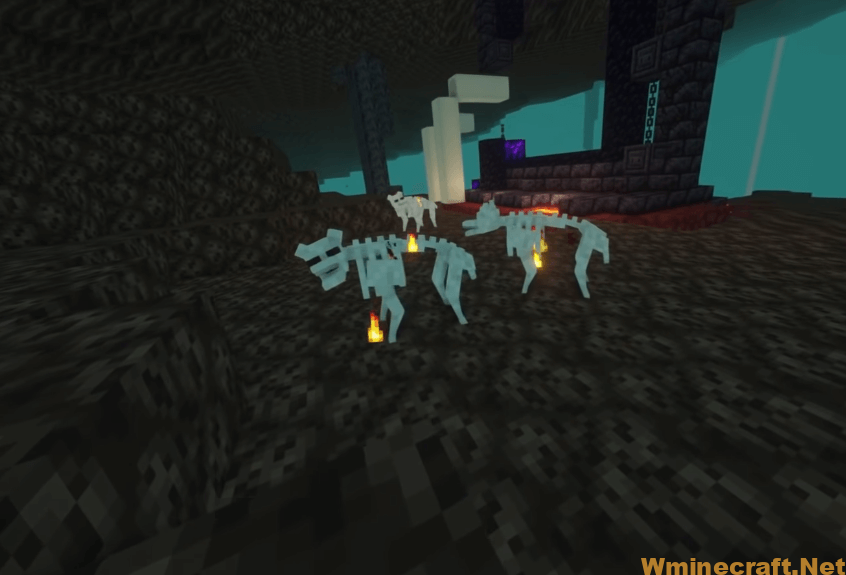 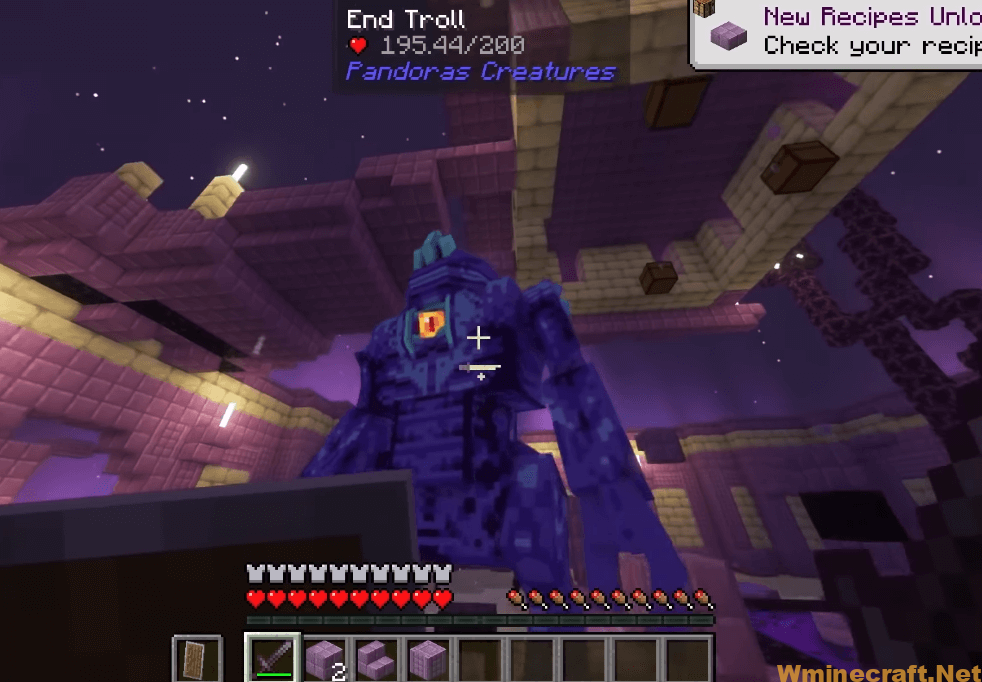